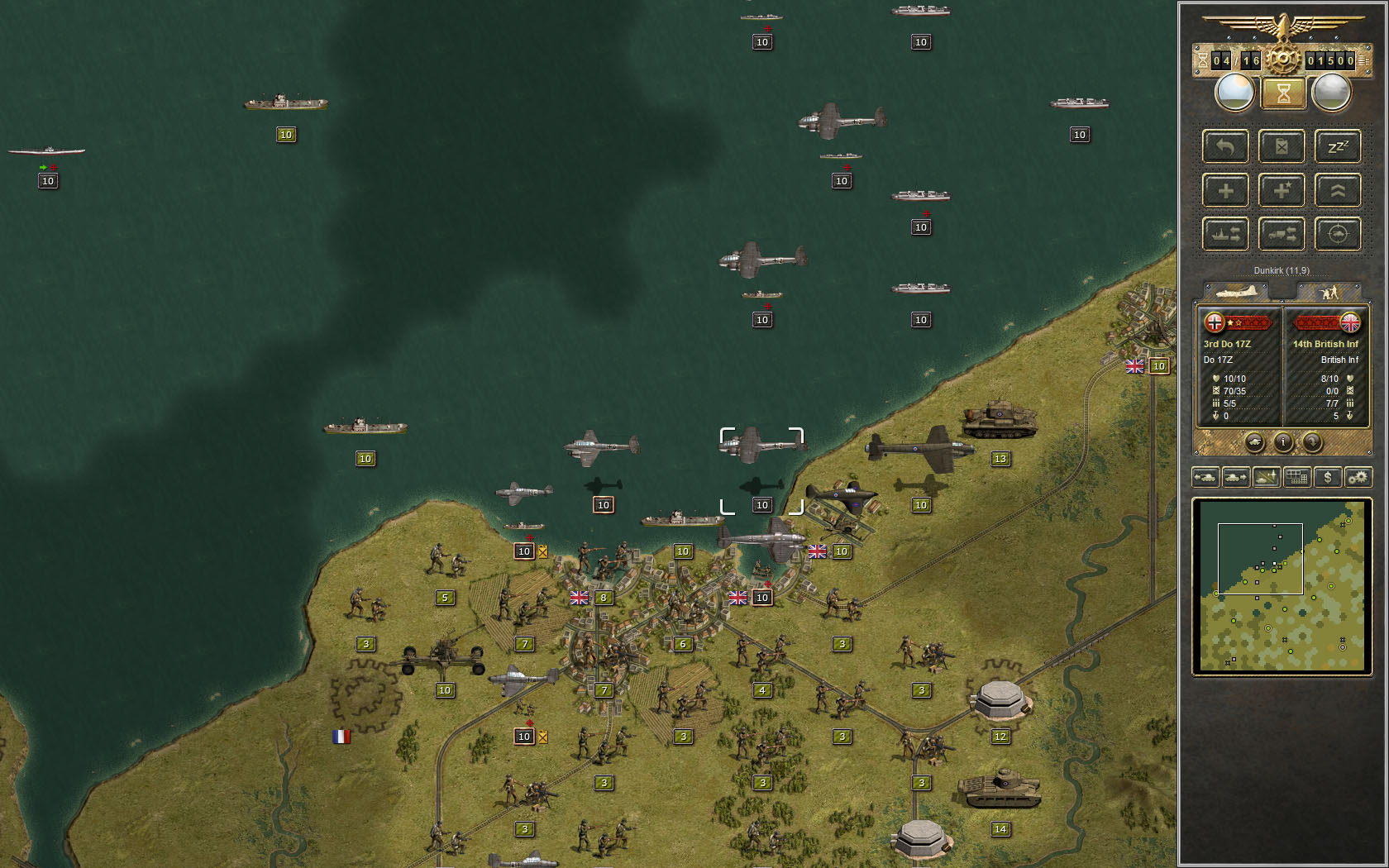 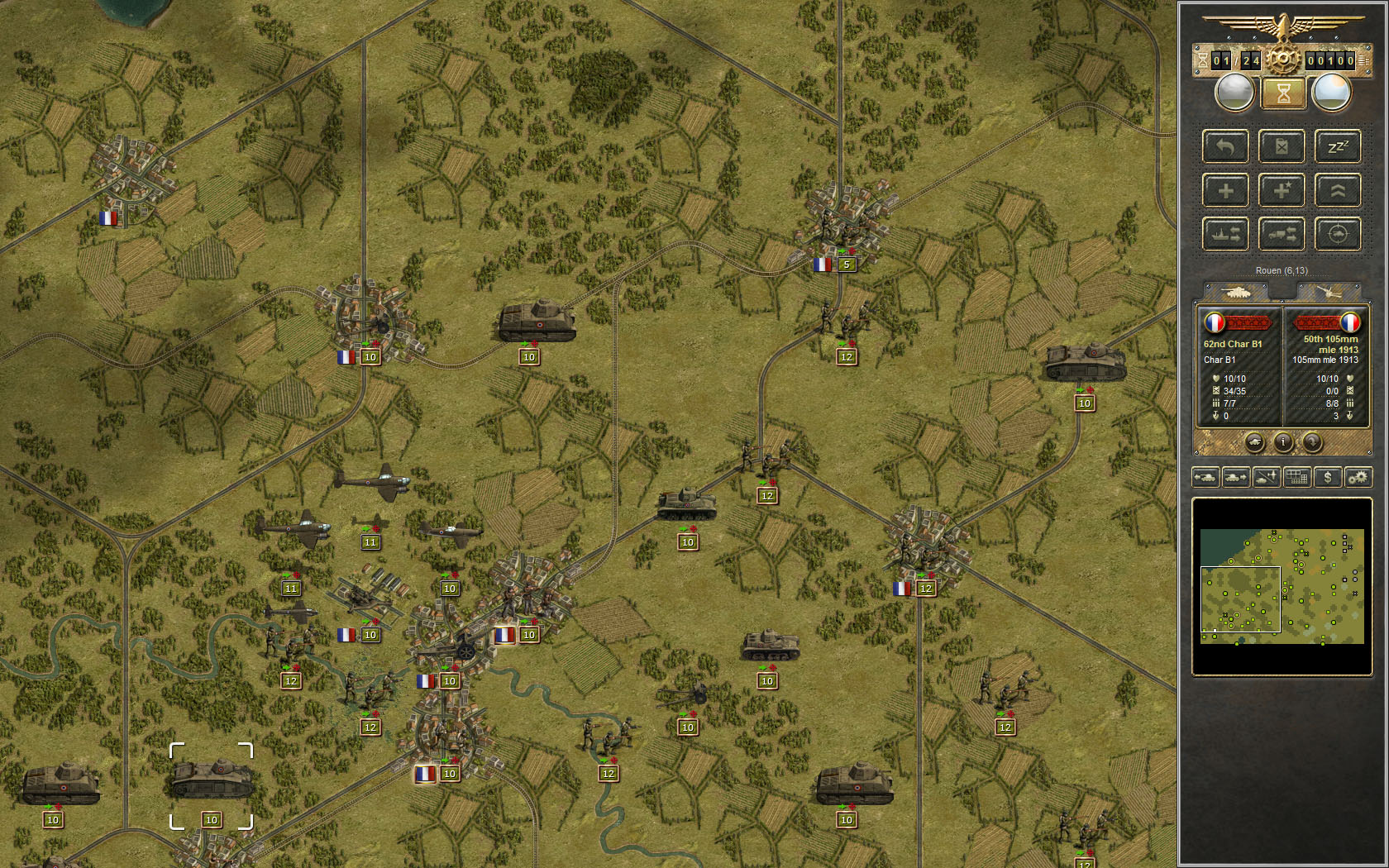 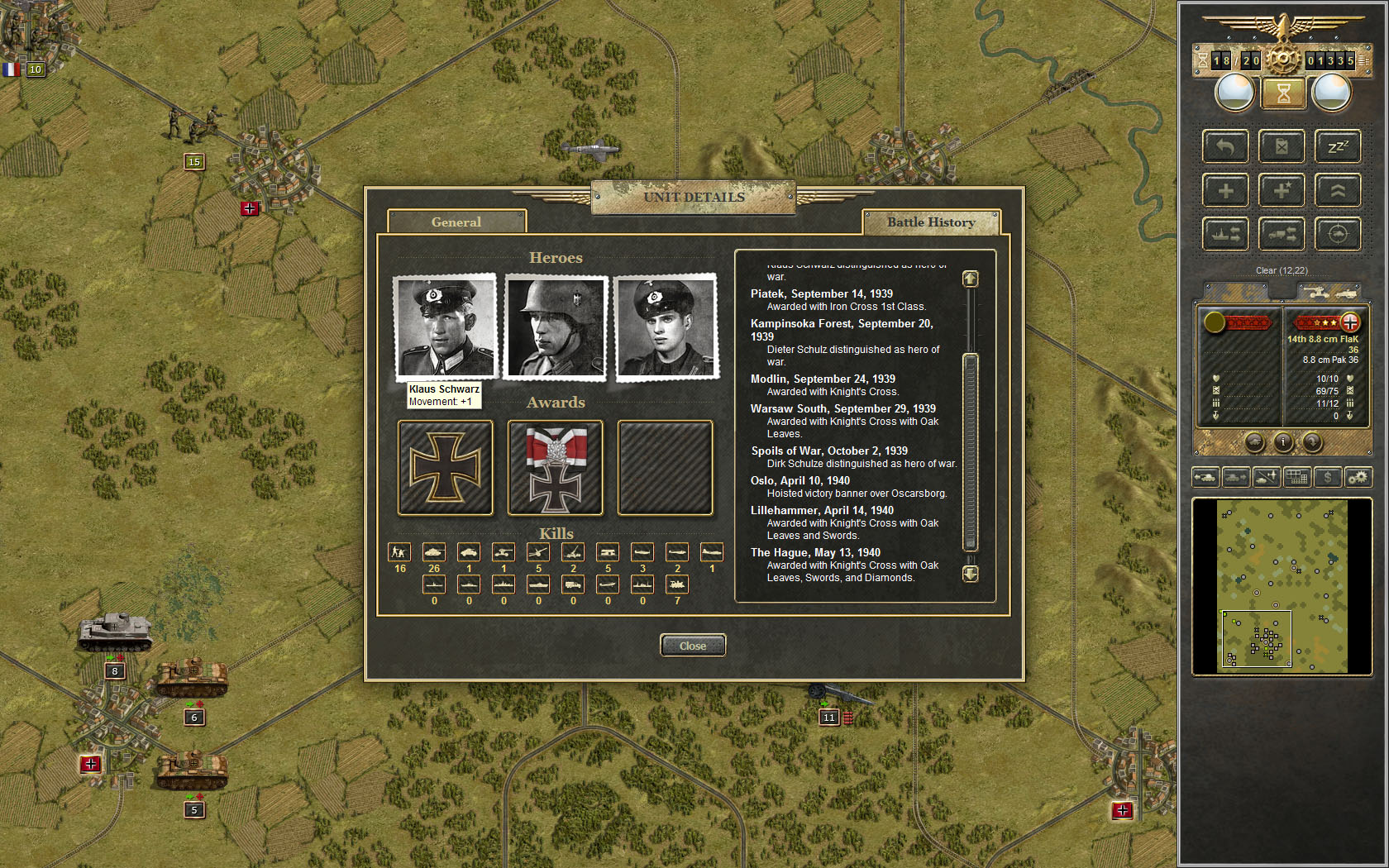 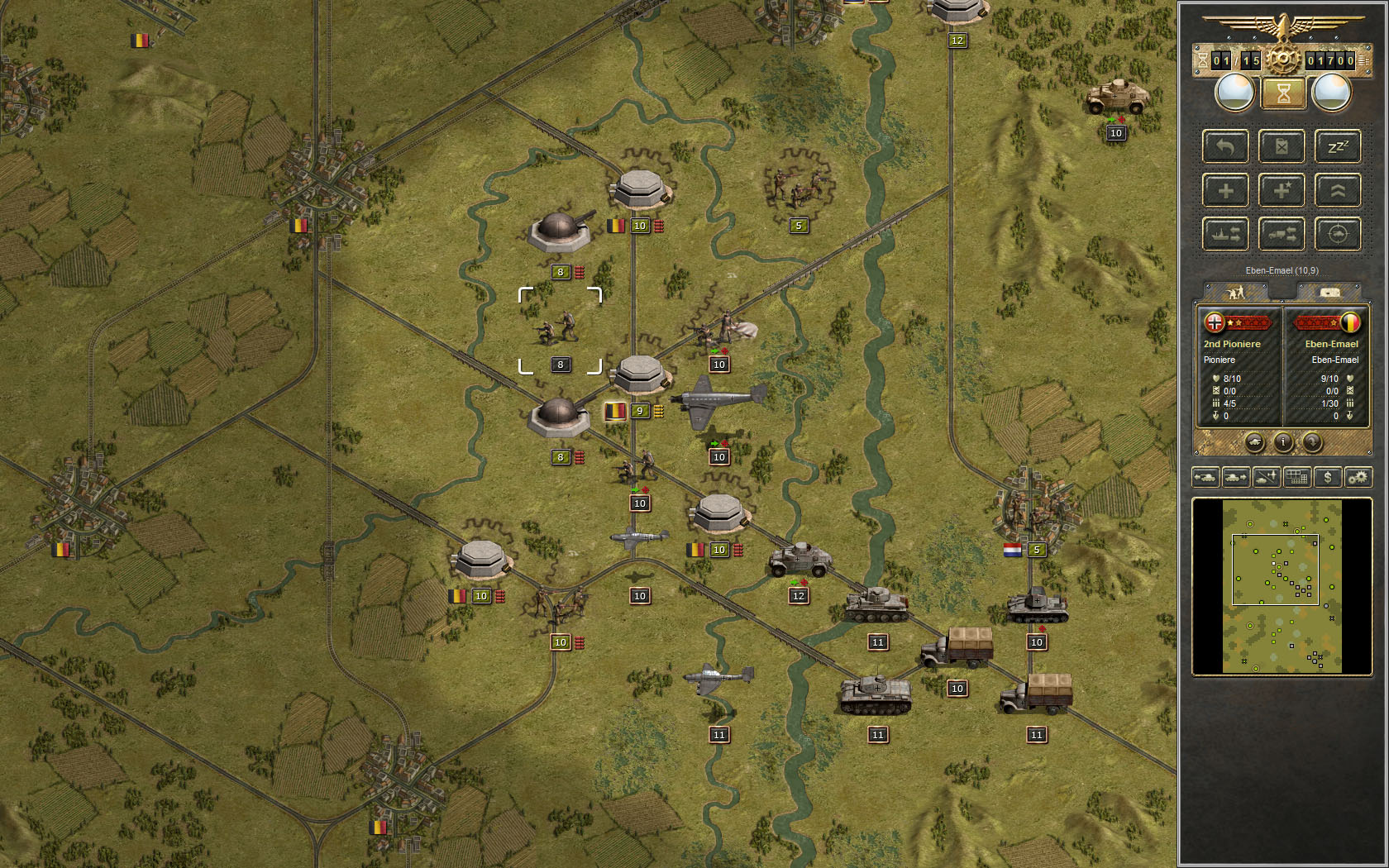 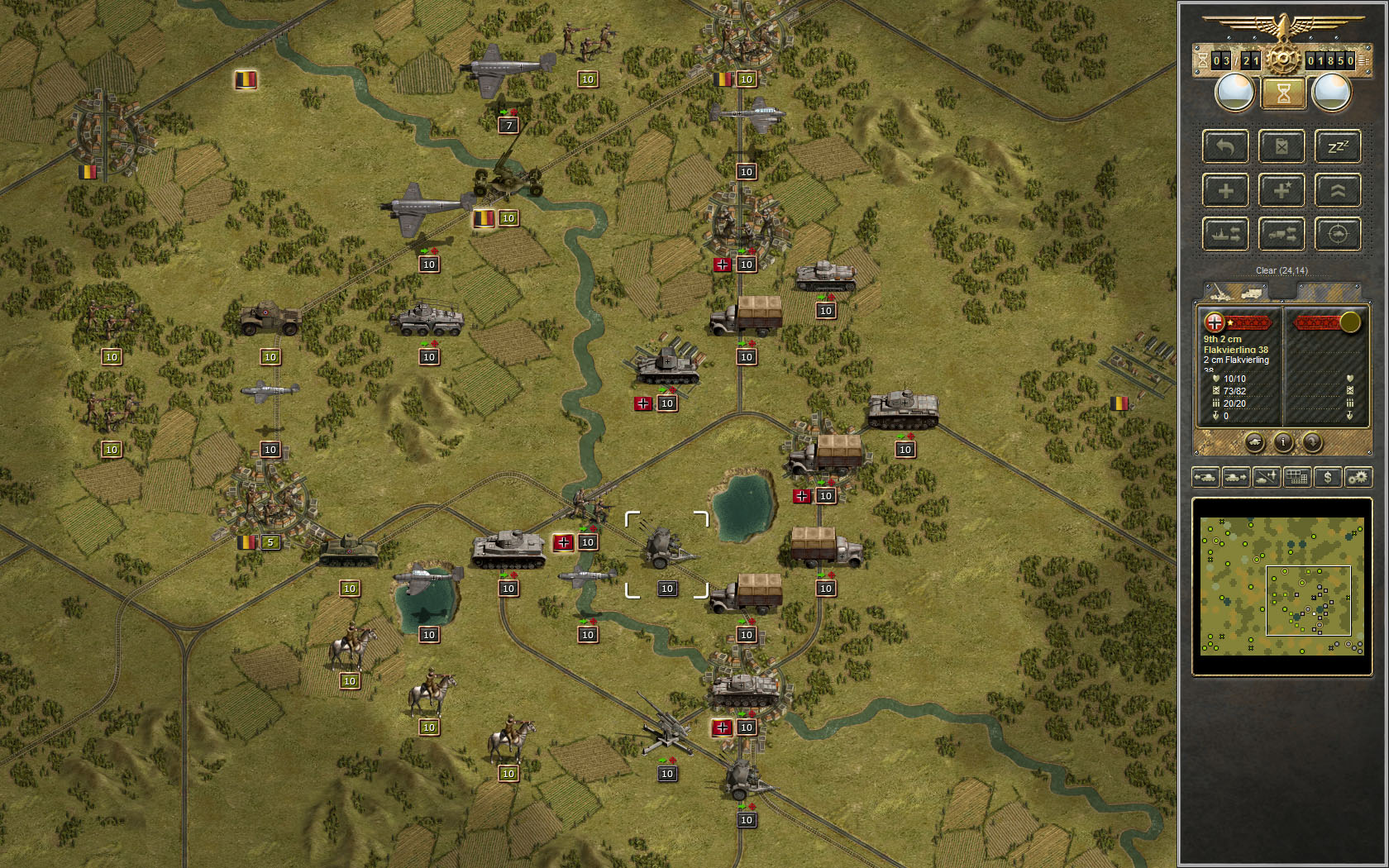 he Grand Campaign’s are a series of expansions for the award-winning turn-based strategy game Panzer Corps and require Panzer Corps or Panzer Corps: Afrika Korps.This DLC features 14 all new scenarios, recreating historical battles such as the epic of Eben-Emael and the tank battles of Arras and Stonne.

The Maginot Line, shield of France and the battleship on land, was supposed to be impenetrable, but the Germans have a secret and daring plan aimed to topple their old enemy! Import your experienced troops from the first campaign, or start with a pre-generated brand new core and lead your forces to victory. This DLC features 14 all new scenarios, recreating historical battles such as the epic of Eben-Emael and the tank battles of Arras and Stonne, improved artificial intelligence scripting, new campaign features, unique objectives such as capturing a French General and forcing the Dunkirk pocket to surrender, and the capacity to save your core force for use in future campaigns!