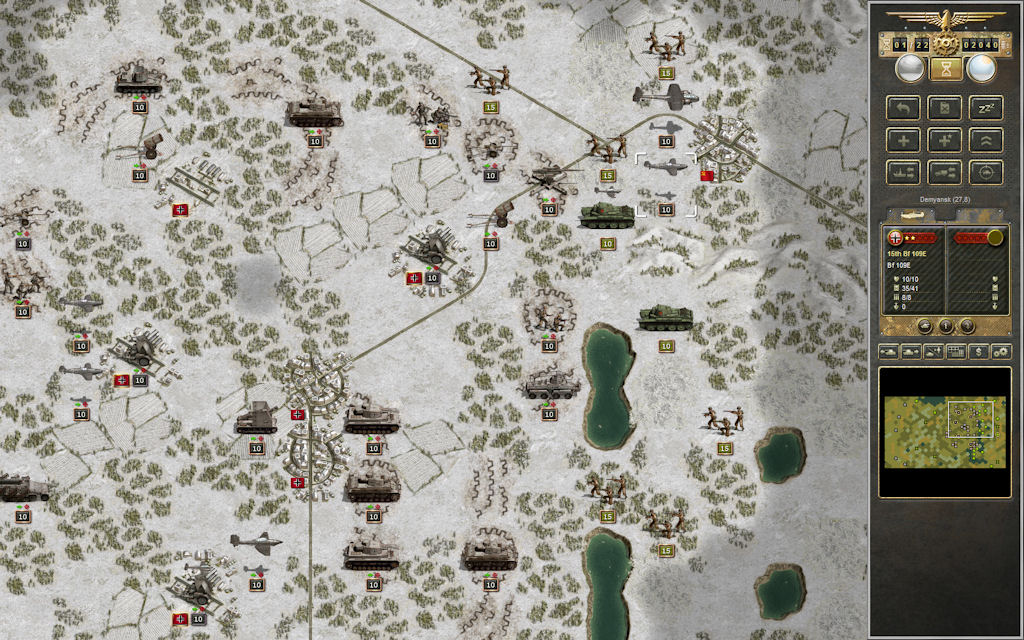 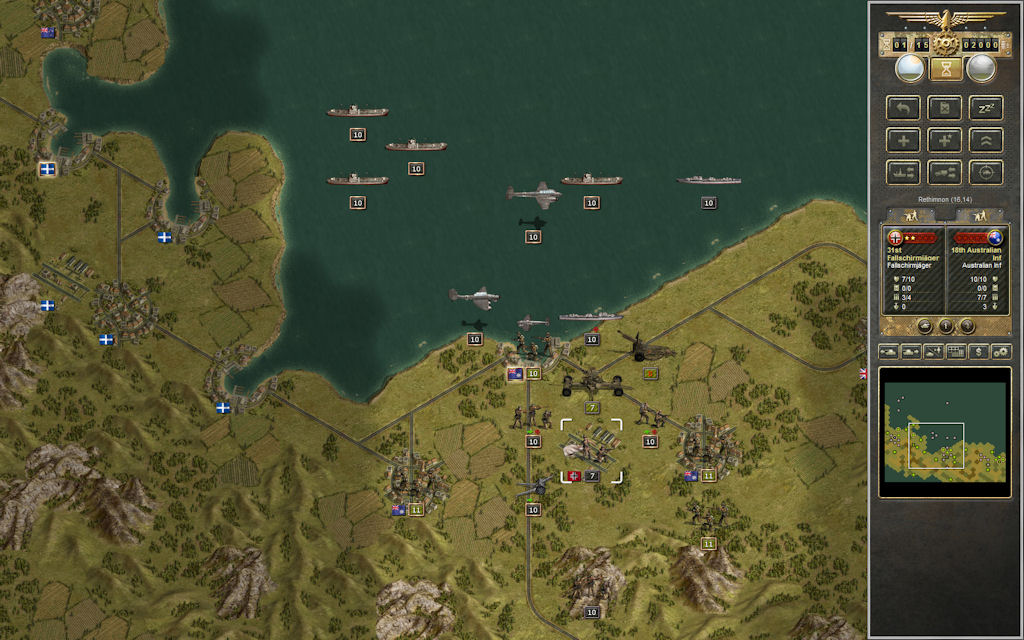 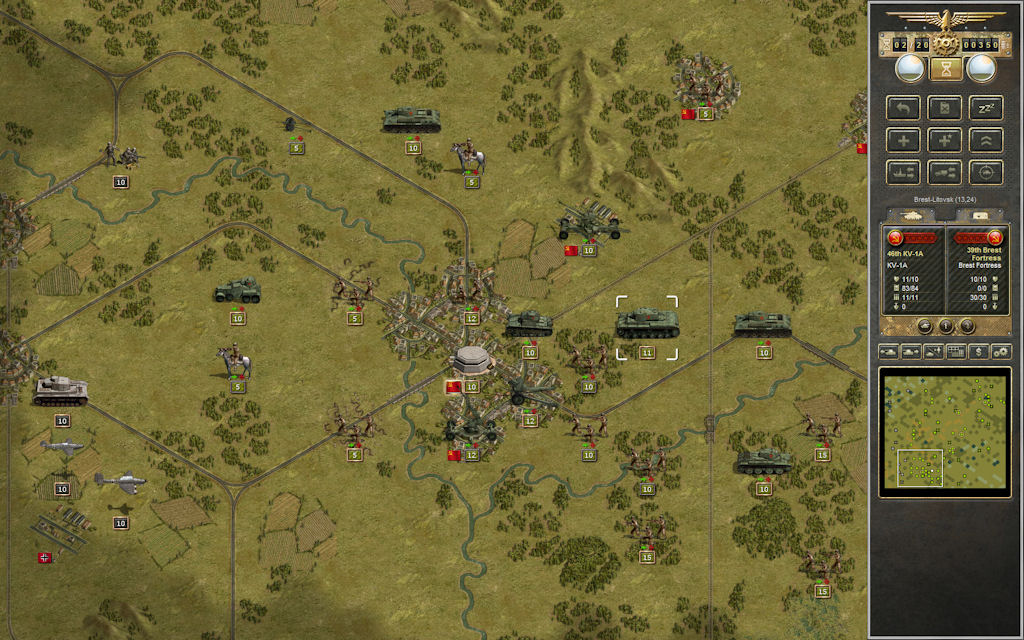 he Grand Campaign’s are a series of expansions for the award-winning turn-based strategy game Panzer Corps and require Panzer Corps or Panzer Corps: Afrika Korps. In this DLC, through 15 all new scenarios, players will face the massive Operation Barbarossa.

The largest invasion in the history of the world, Operation Barbarossa, is about to begin! Before it can, however, the Balkans must be secured! Take command of your forces once again and lead them to victory in this next installment of the Grand Campaign! This DLC features 15 all new scenarios, massive, multi-stage encirclement battles, new campaign features, unique objectives such as establishing sieges and escorting vital air transports, and the capacity to save your core force for use in future campaigns!