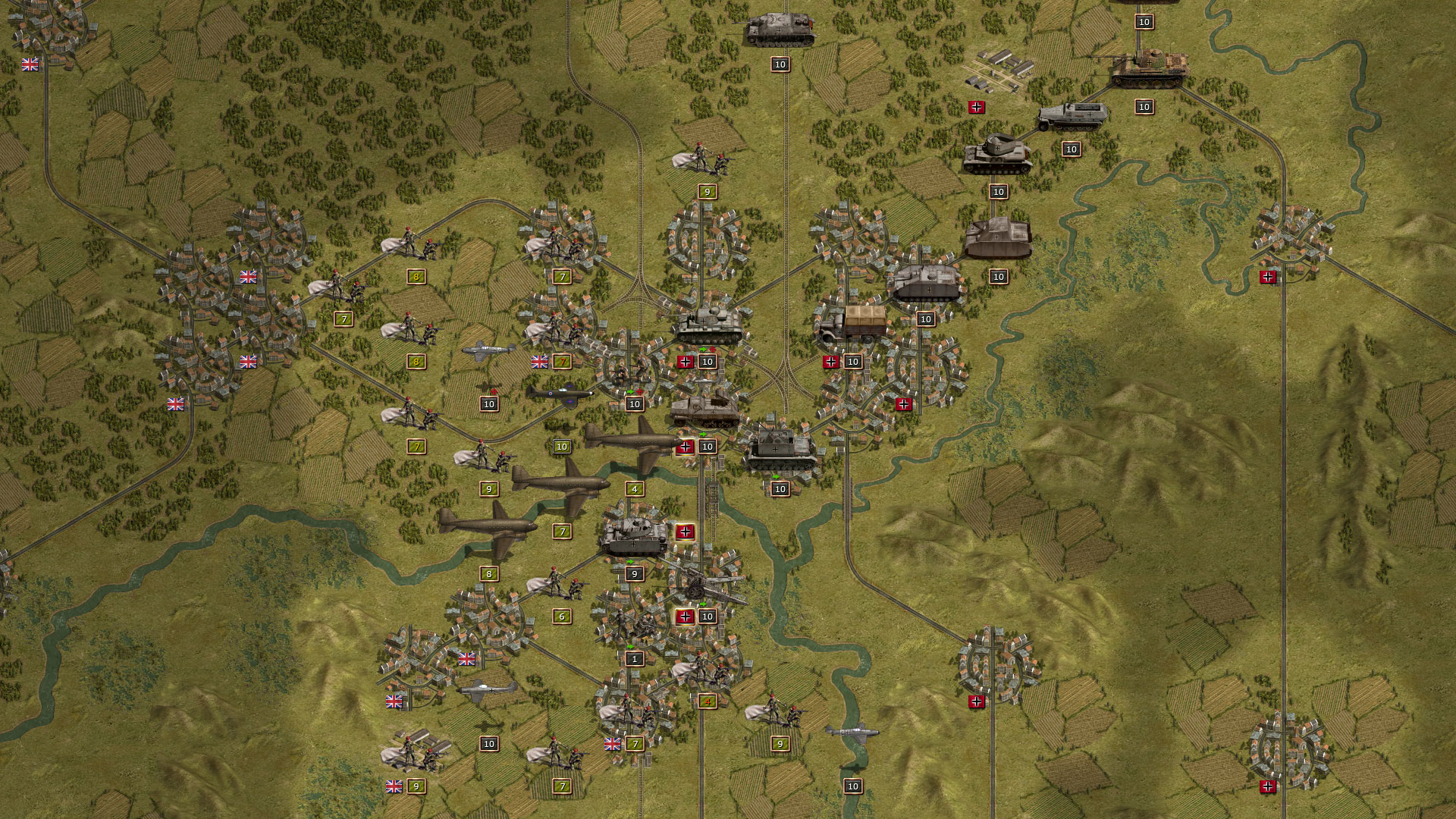 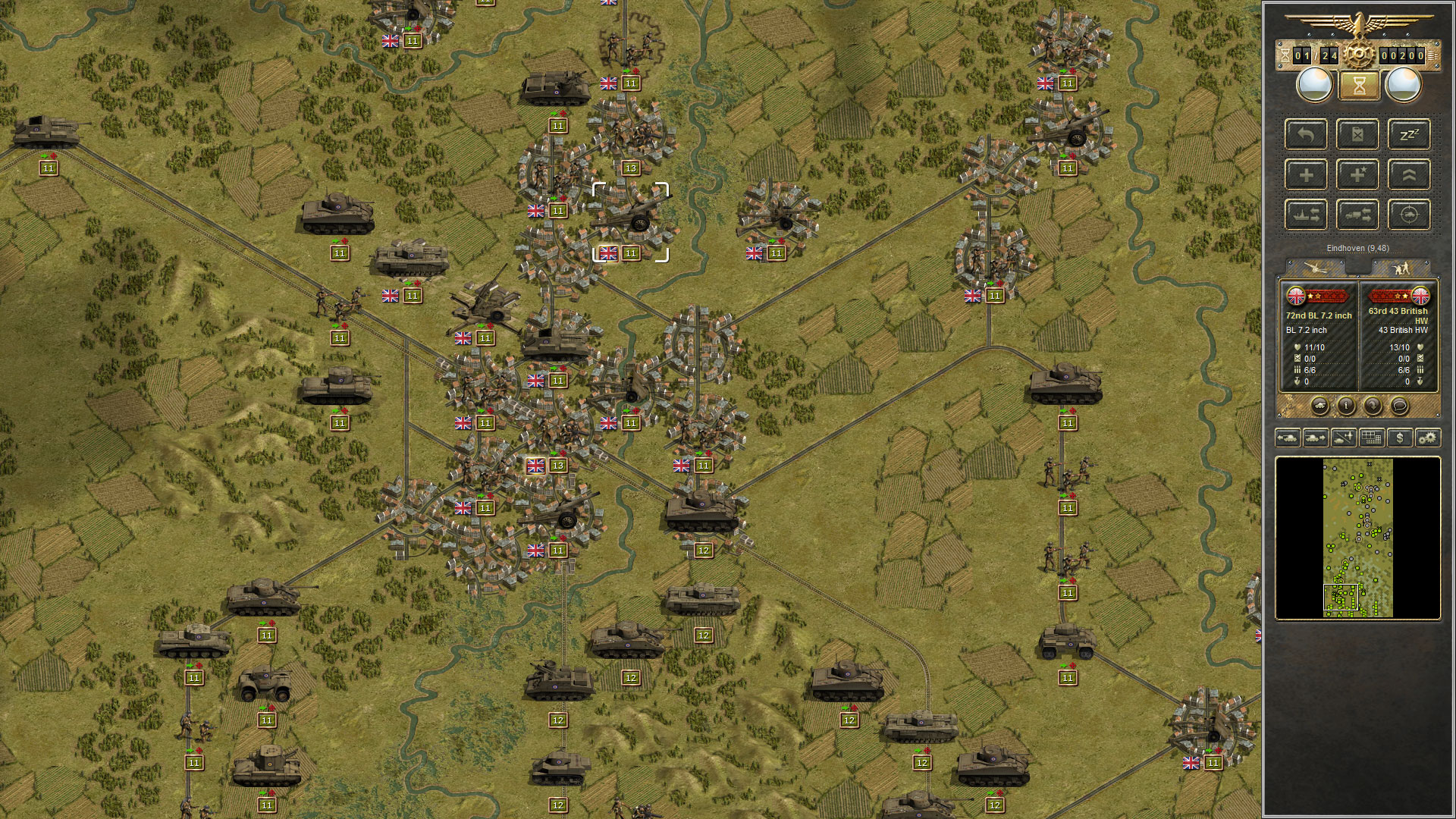 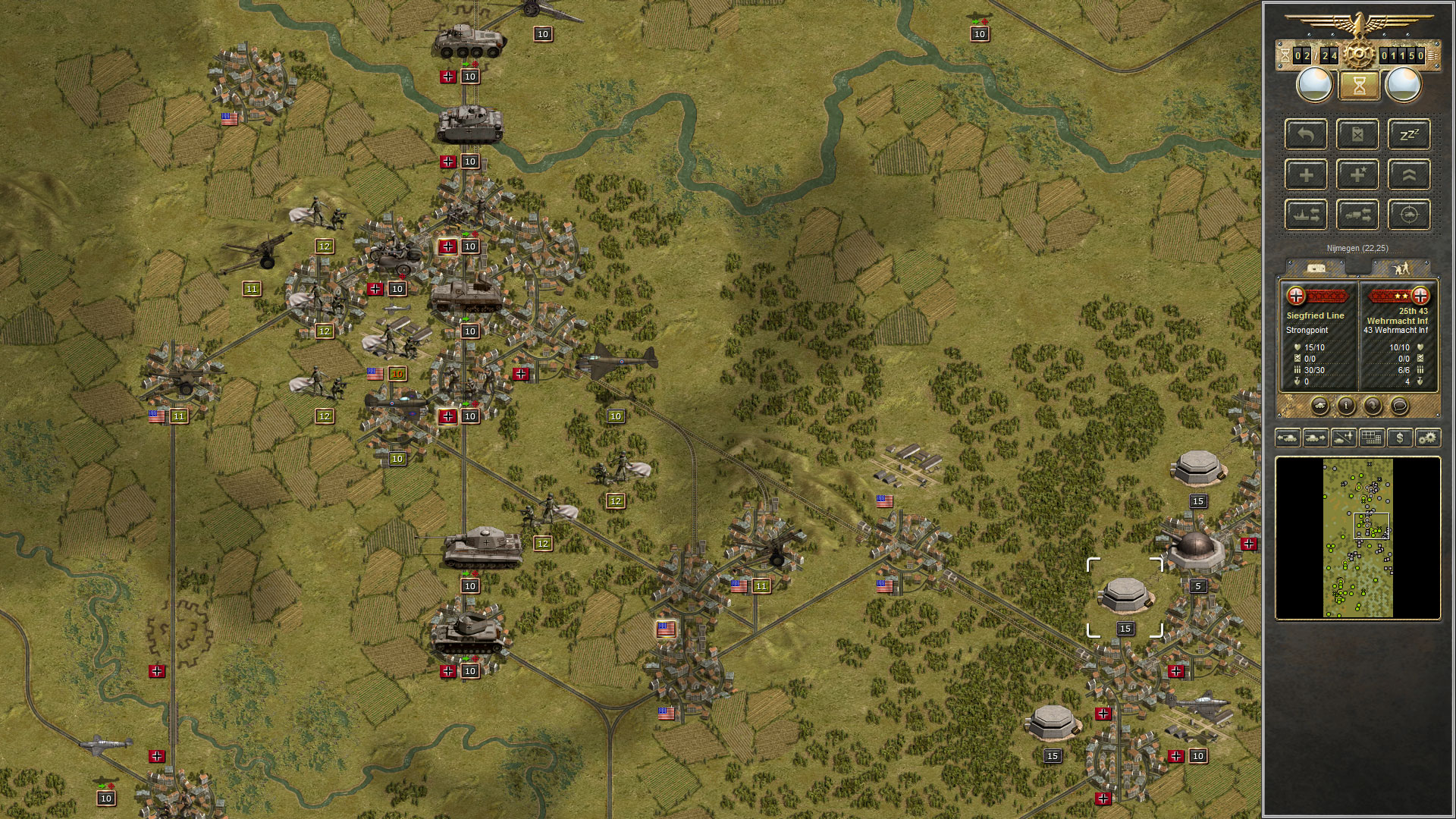 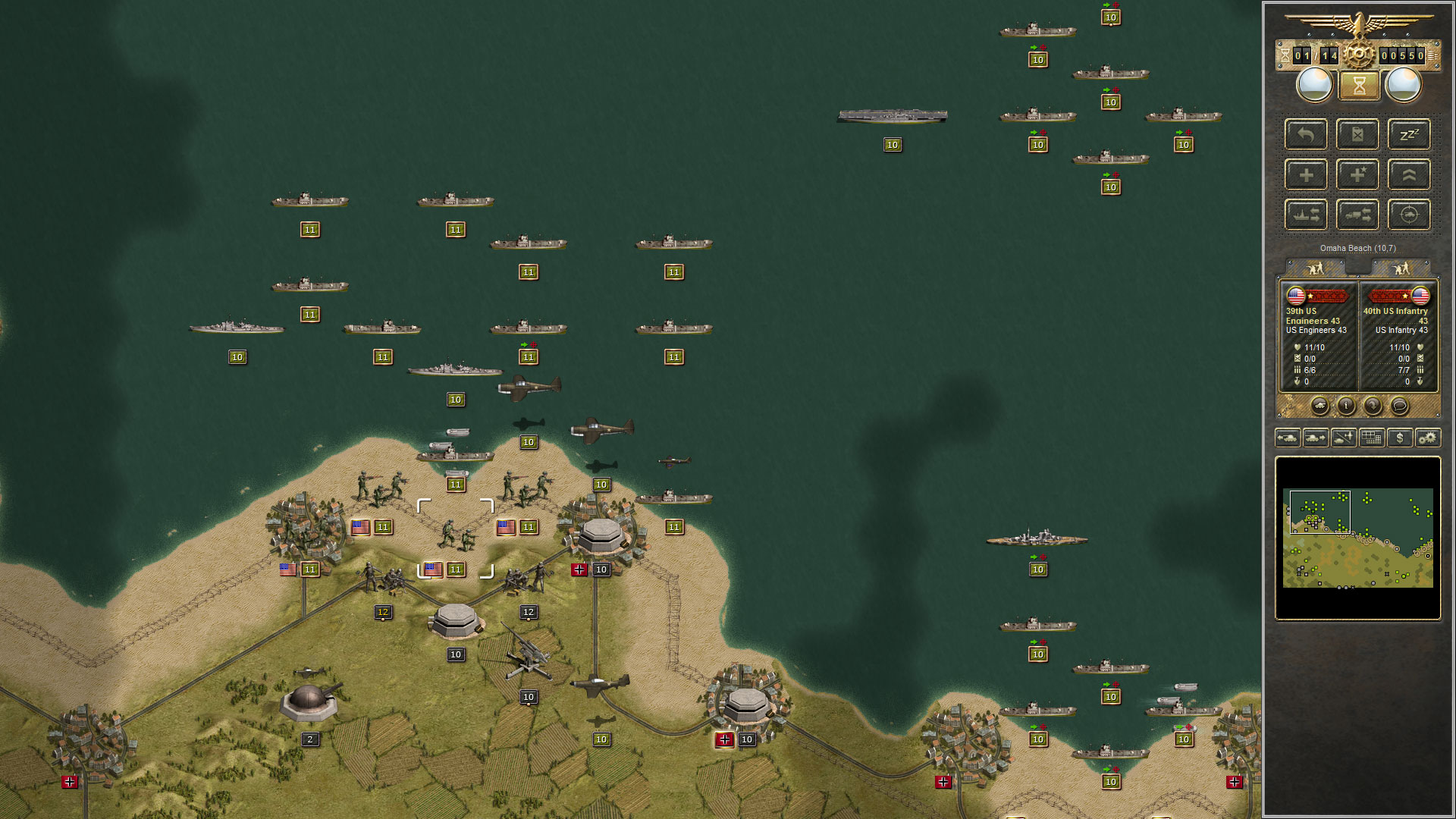 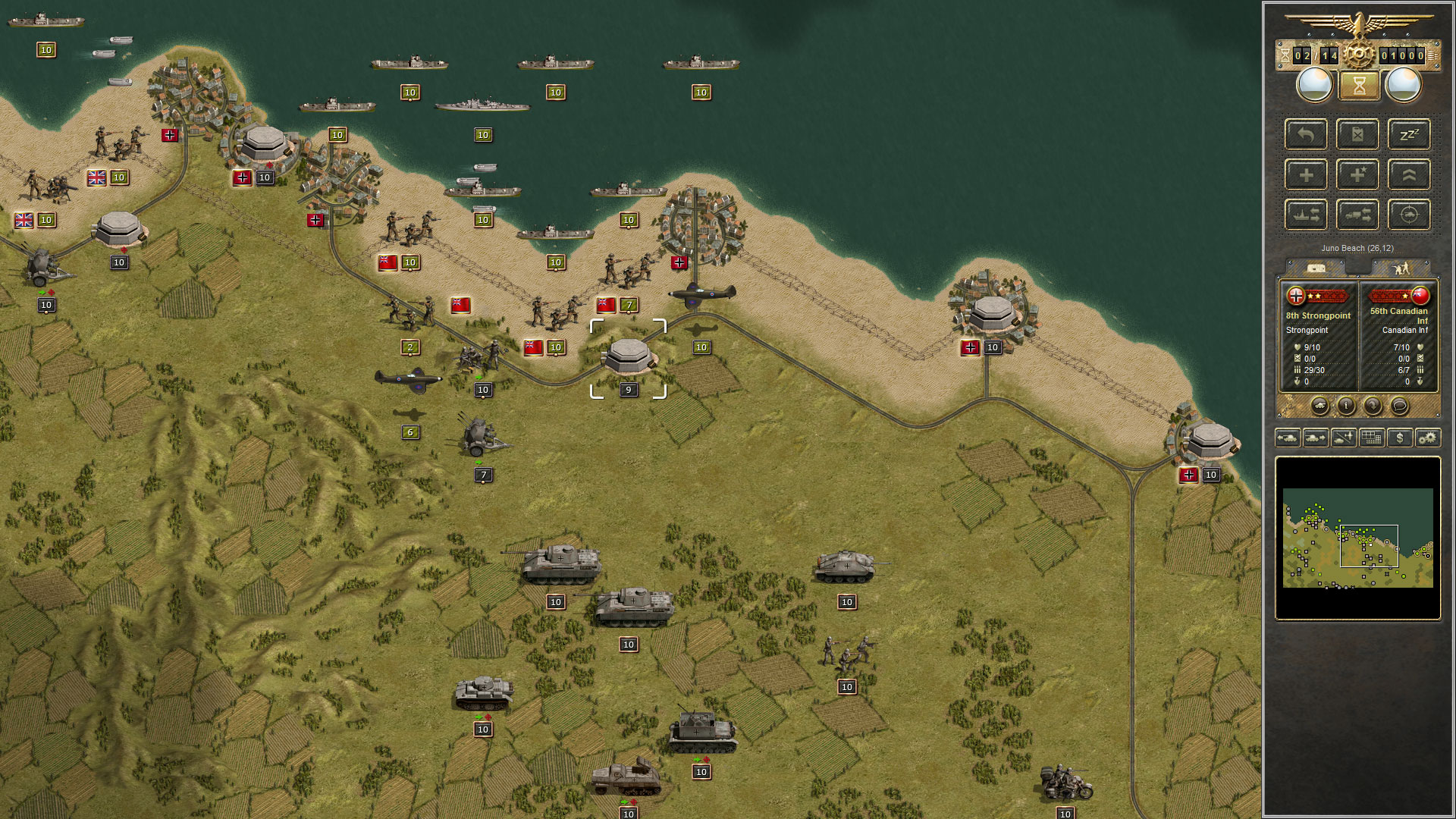 he Grand Campaign’s are a series of expansions for the award-winning turn-based strategy game Panzer Corps and require Panzer Corps or Panzer Corps: Afrika Korps. In this DLC, engage in classic battles from Cassino to Caen to Operation Market Garden from a rare German perspective.

The Allies are returning to Europe, and with them opens a Second Front! Call up your veteran troops to continue the Italian campaign, or start from scratch as your forces battle across Western Europe against the Allied invasion. Engage in classic battles from Cassino to Caen to Operation Market Garden from a rare German perspective. Will your forces falter under the unrelenting might of Allied airpower, or will your forces hold the line long enough to set the stage for Germany's last gamble to win victory in the West?

The DLC contains 14 all-new scenarios that utilize and expand on the new features implemented with the release of Panzer Corps: Afrika Korps, creating a truly new and unique campaign. Players can use their core forces that completed previous campaigns as it gains experience and new equipment, or alternatively use a preset core force and play each of the campaigns on its own or jump in at any year.