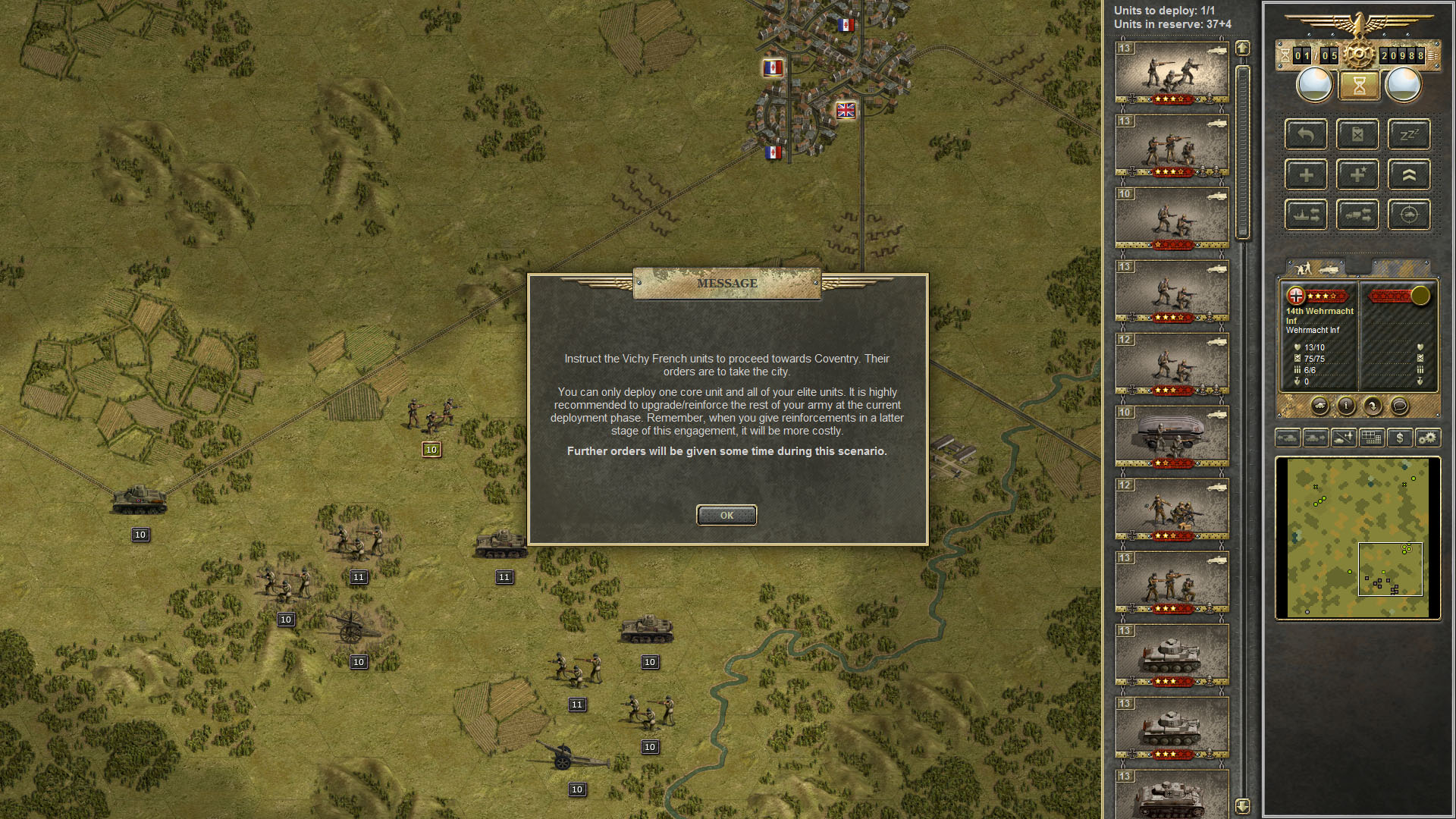 Following the Fall of France, a plan is conceived to invade the United Kingdom. Take command of German forces and some of their allies and prepare for the largest amphibious assault in German history. 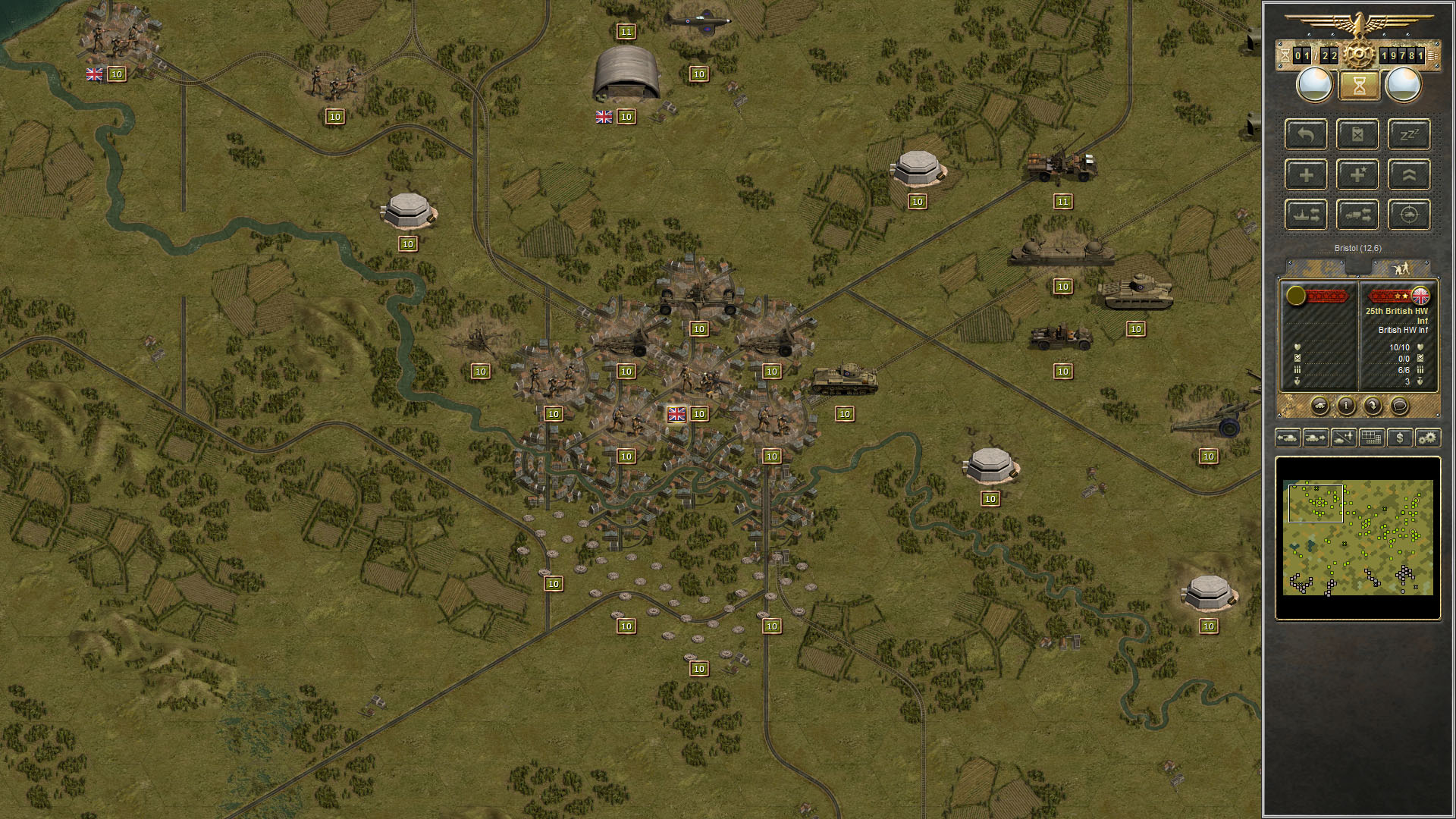 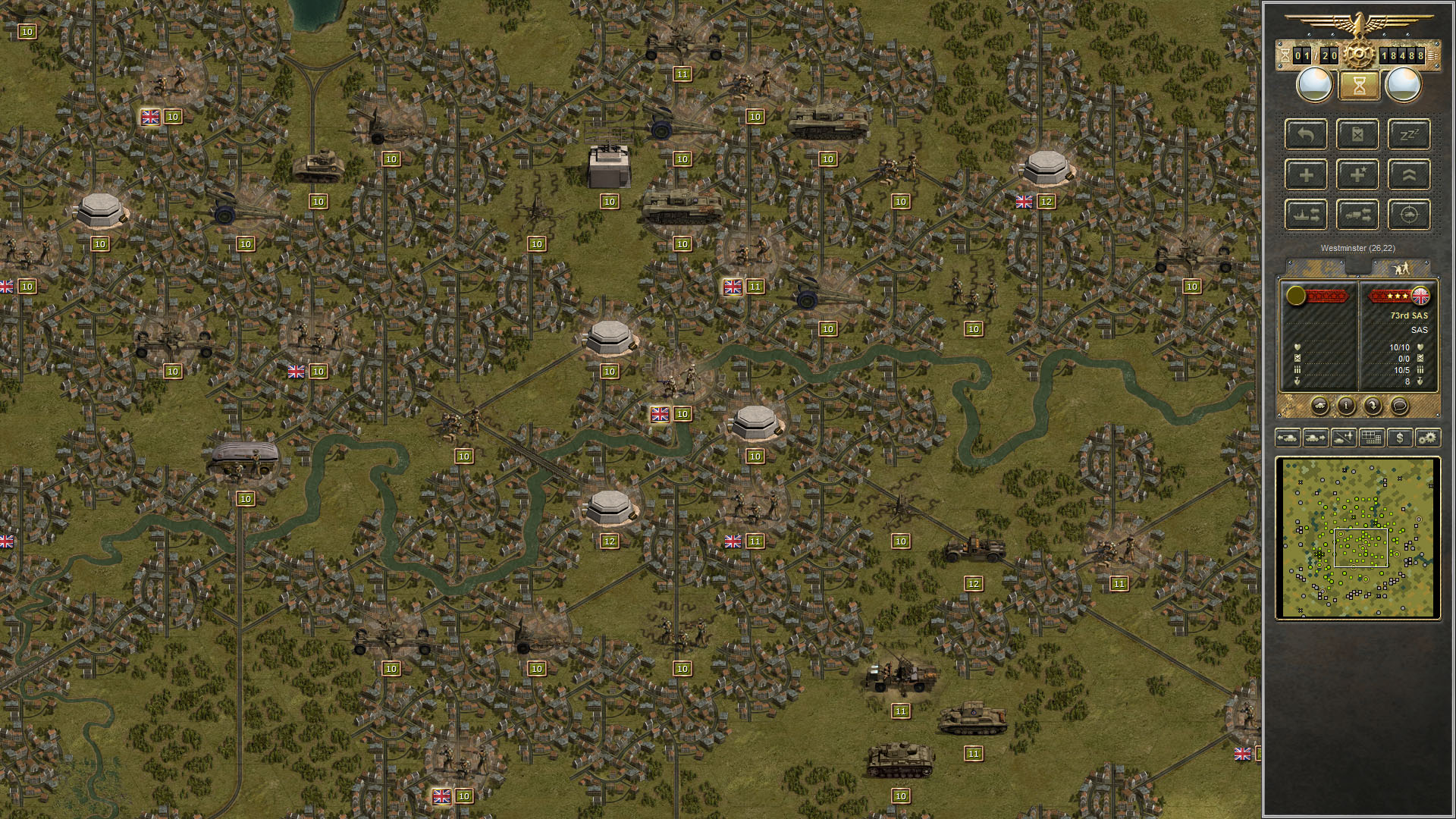 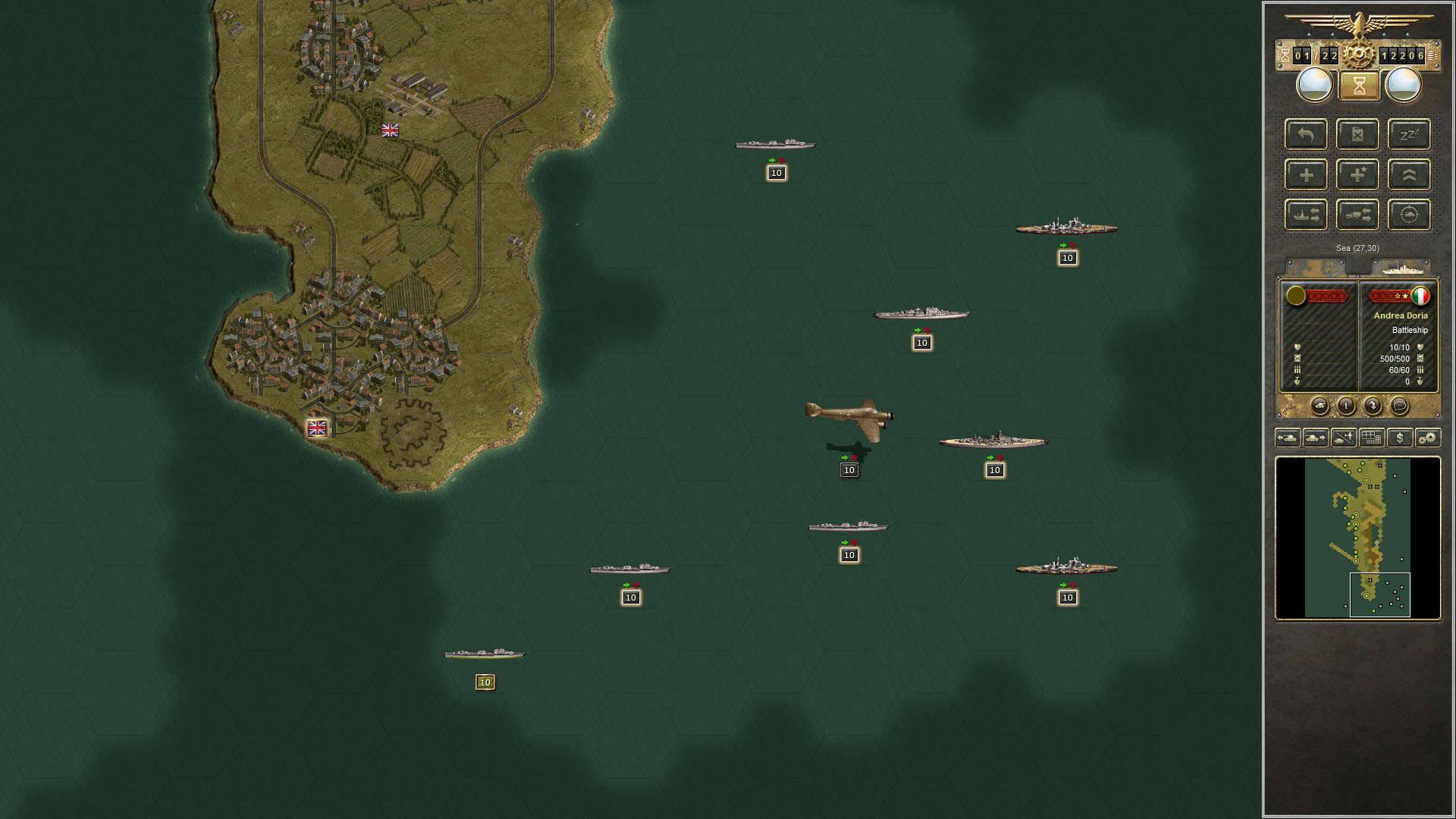 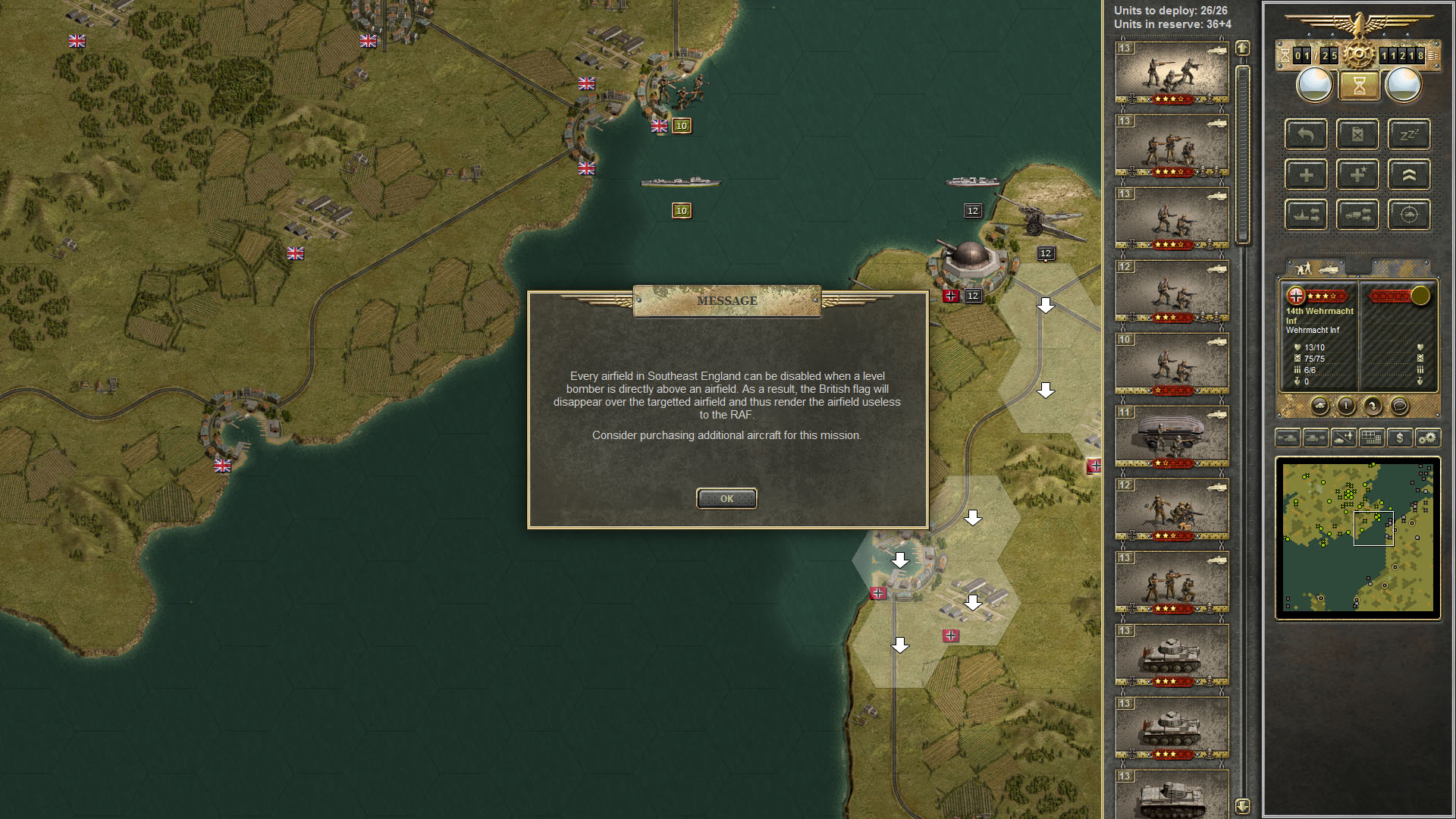 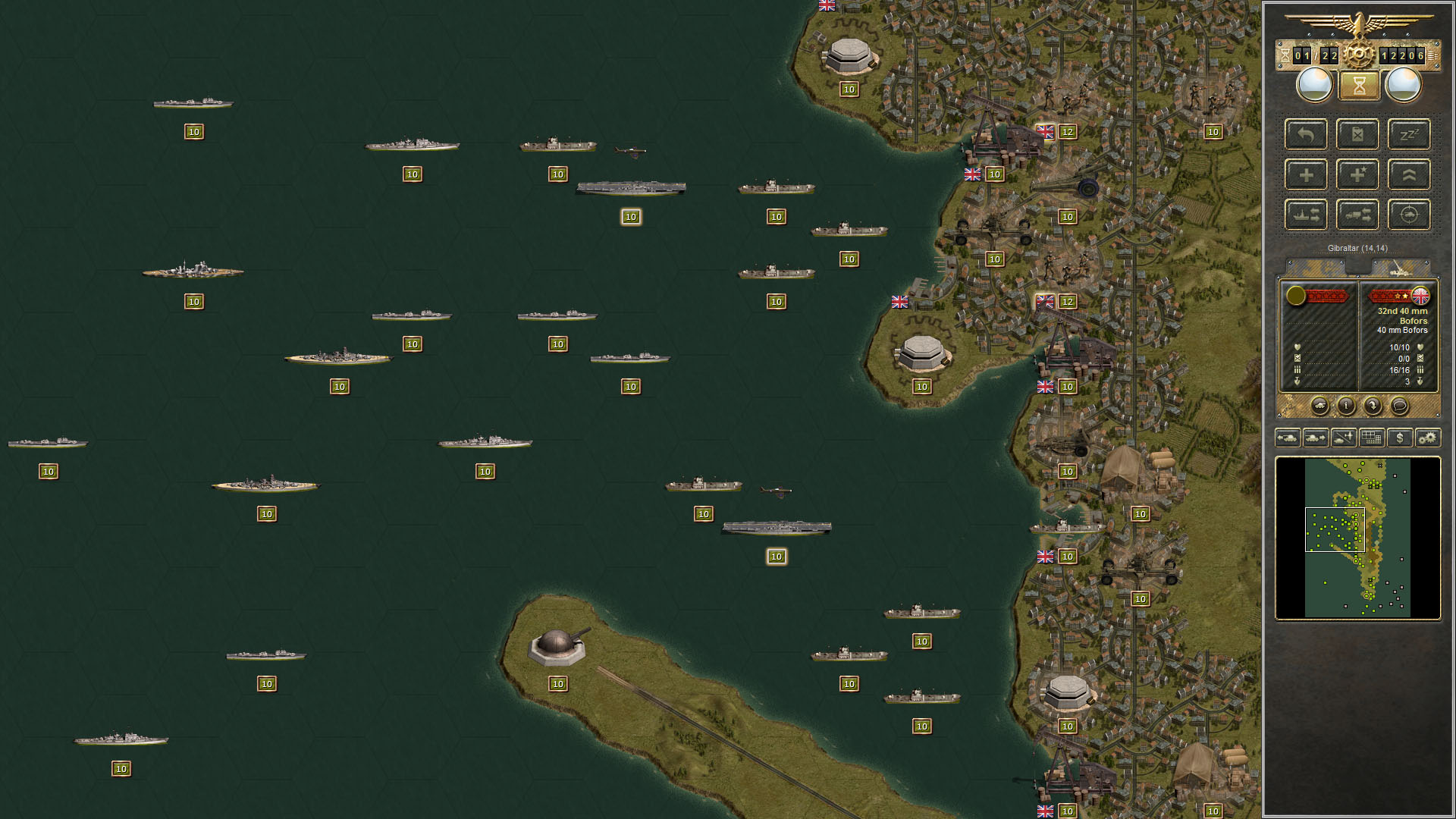 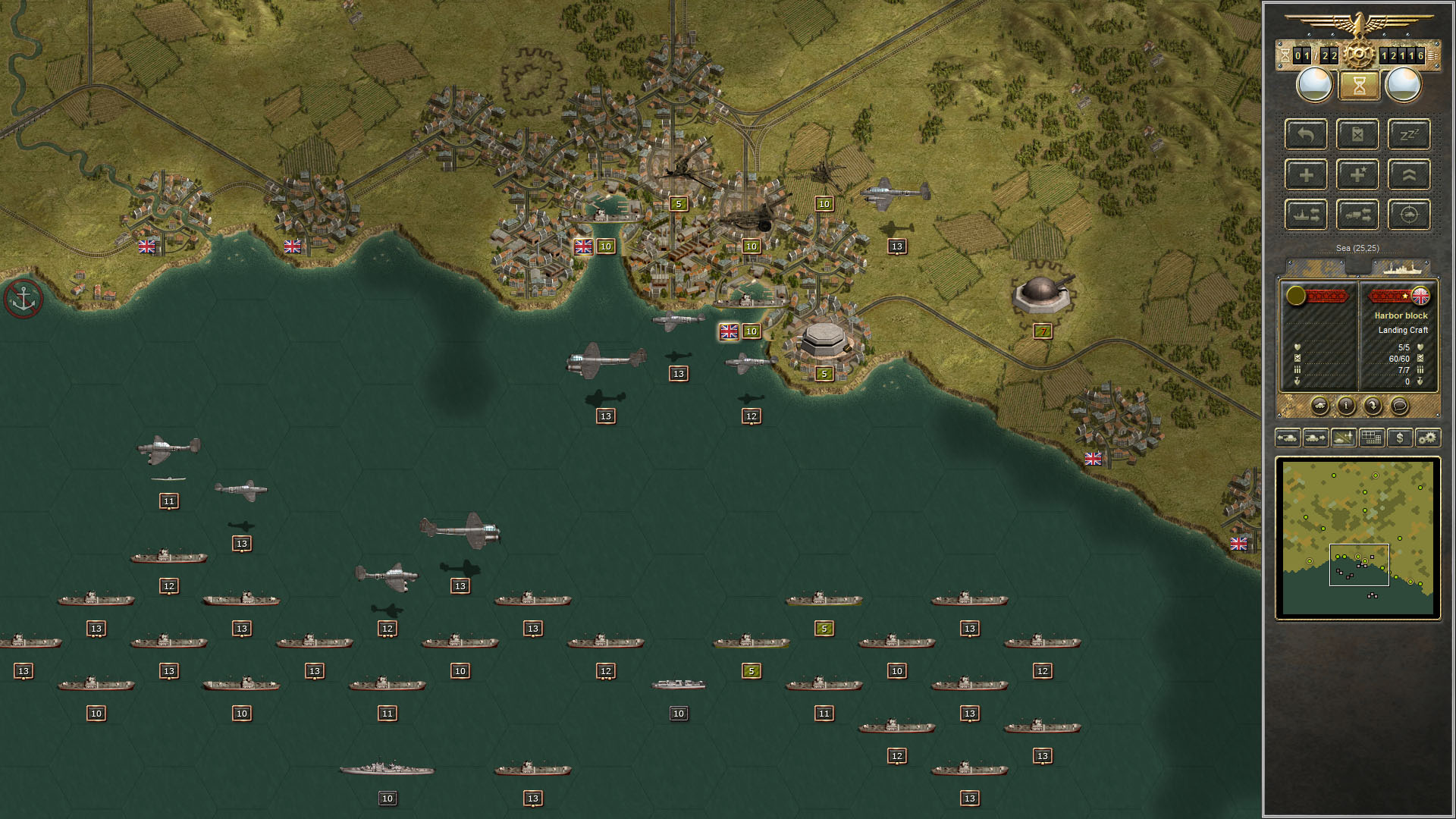 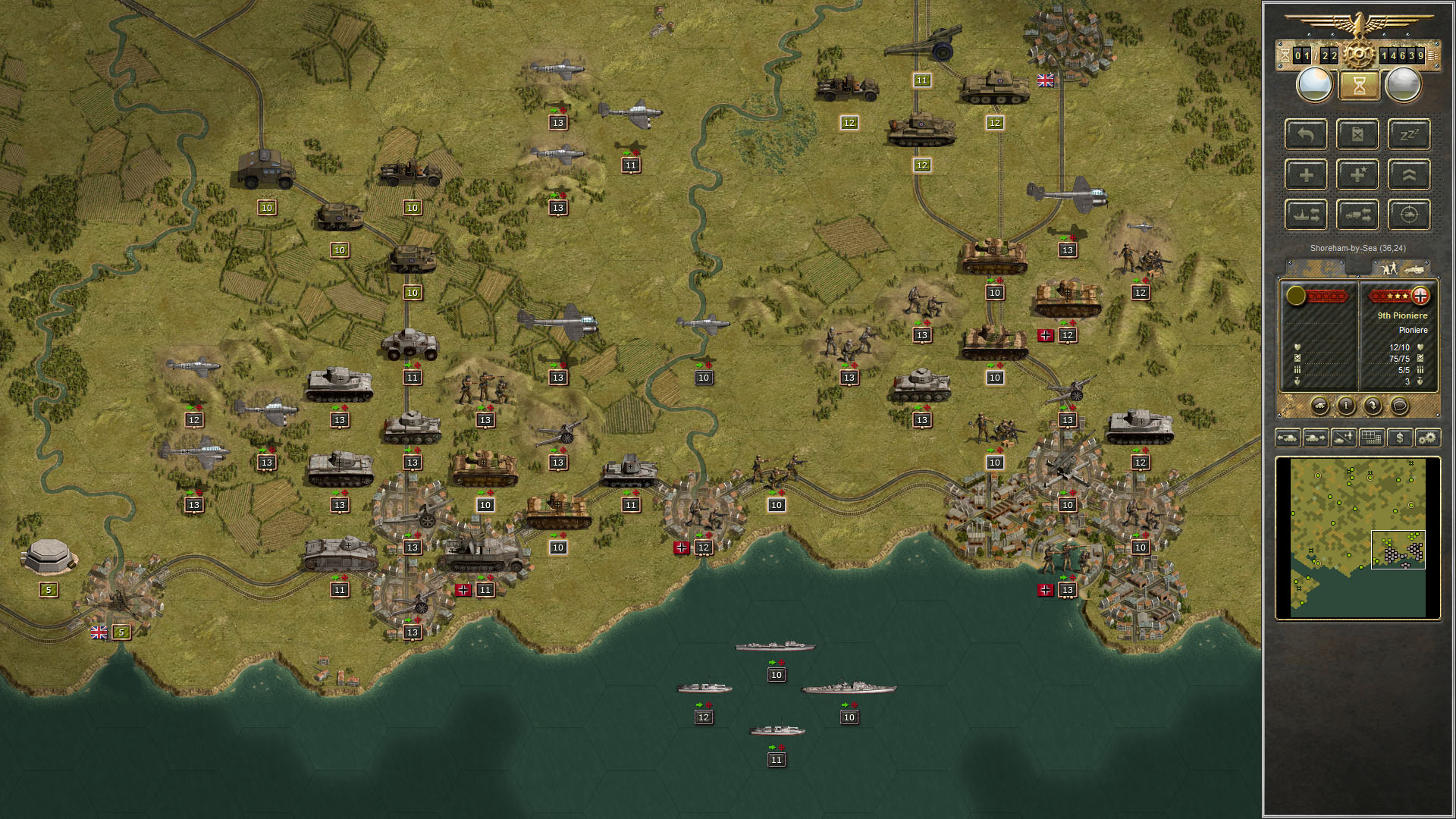 perations Sea Lion is an expansions for the award-winning turn-based strategy game Panzer Corps and require Panzer Corps to be played. In this DLC, take command of German forces and some of their allies and fight your way up from southern England to the Orkney Islands.

Following the Fall of France, a plan is conceived to invade the United Kingdom. Can air and naval superiority over the English Channel be achieved? Will the establishment of a beachhead in south-east England be successful? Will the German flag be hoisted above London? Take command of German forces and some of their allies and prepare for the largest amphibious assault in German history.

Operation Sea Lion is a massive expansion of 30 scenarios, using features never attempted in Panzer Corps before. Auxiliary ground, air and naval forces that survive a mission may follow your army into the next mission, repair/build bridges and airfields, gain naval and air superiority, structures and units switching sides, defecting troops. Sea Lion features an elaborate campaign structure with three possible amphibious operations to chose from. Fight your way up from southern England to the Orkney Islands in the north.