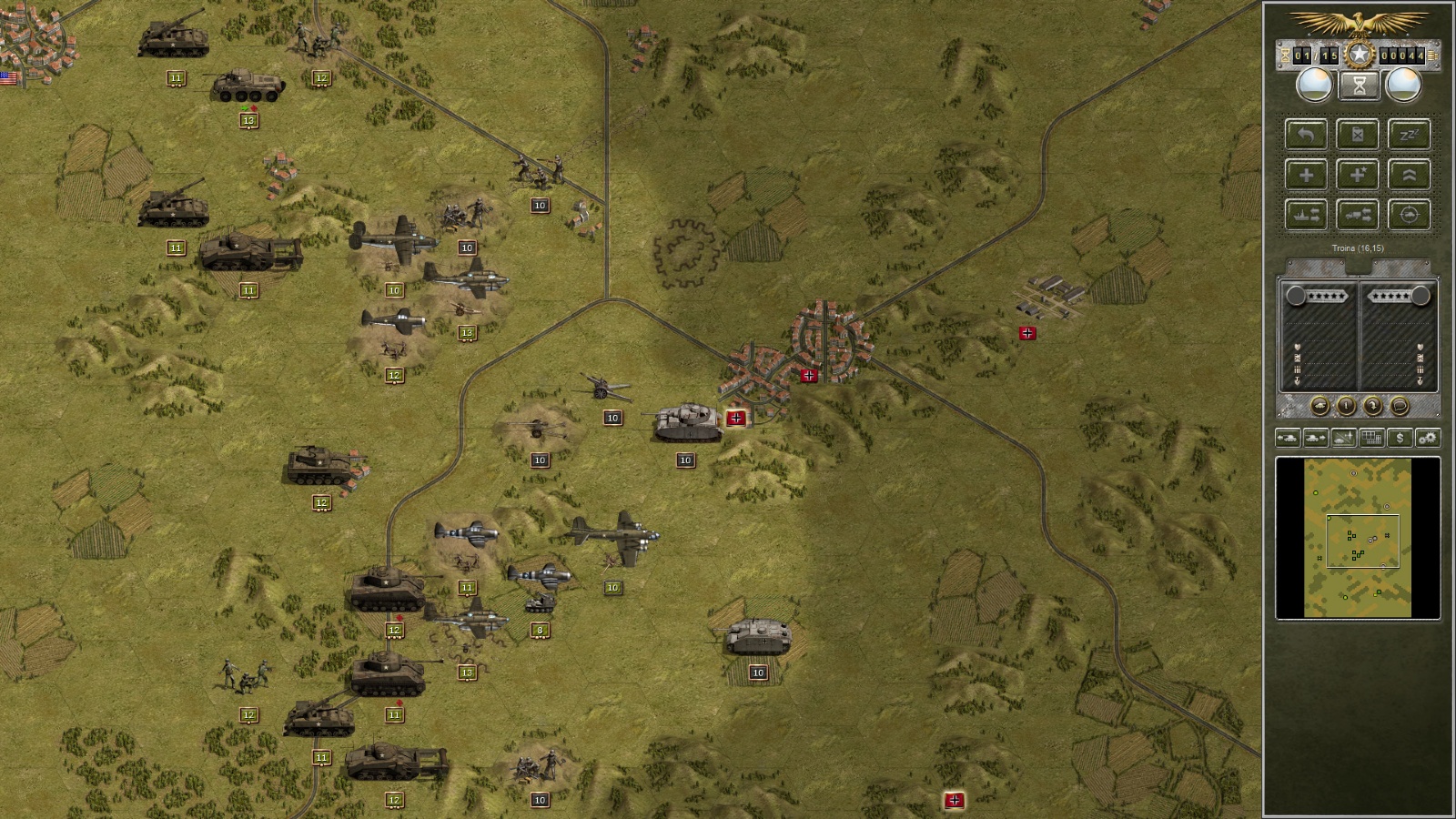 Sicily/Italian mainland (Operation Husky to the fall of Rome) - The second instalment of a mega campaign covering the entire African and European campaigns of the United States. Carry over your troops from US Corps '42  and to US Corps '44-'45! 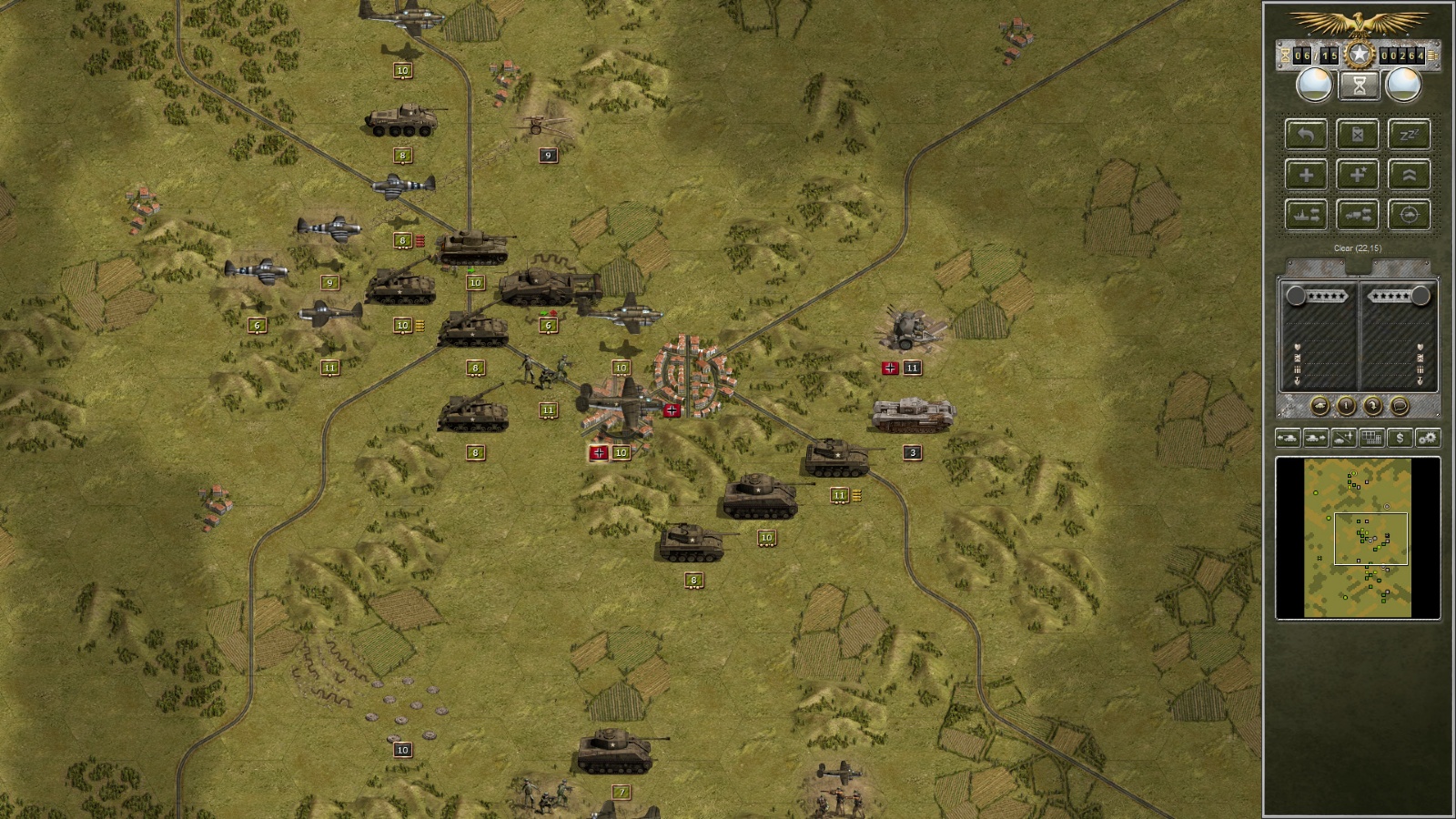 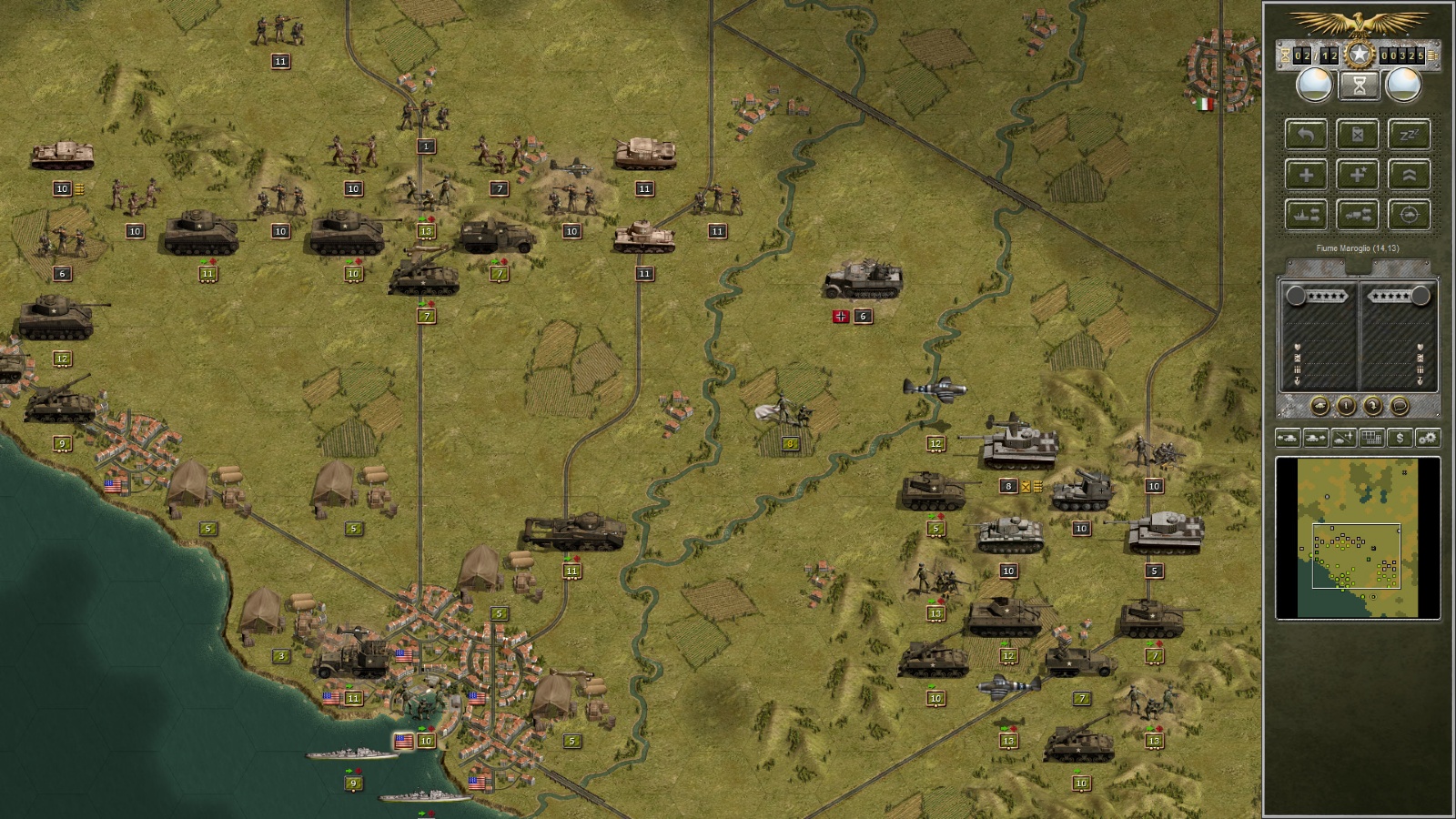 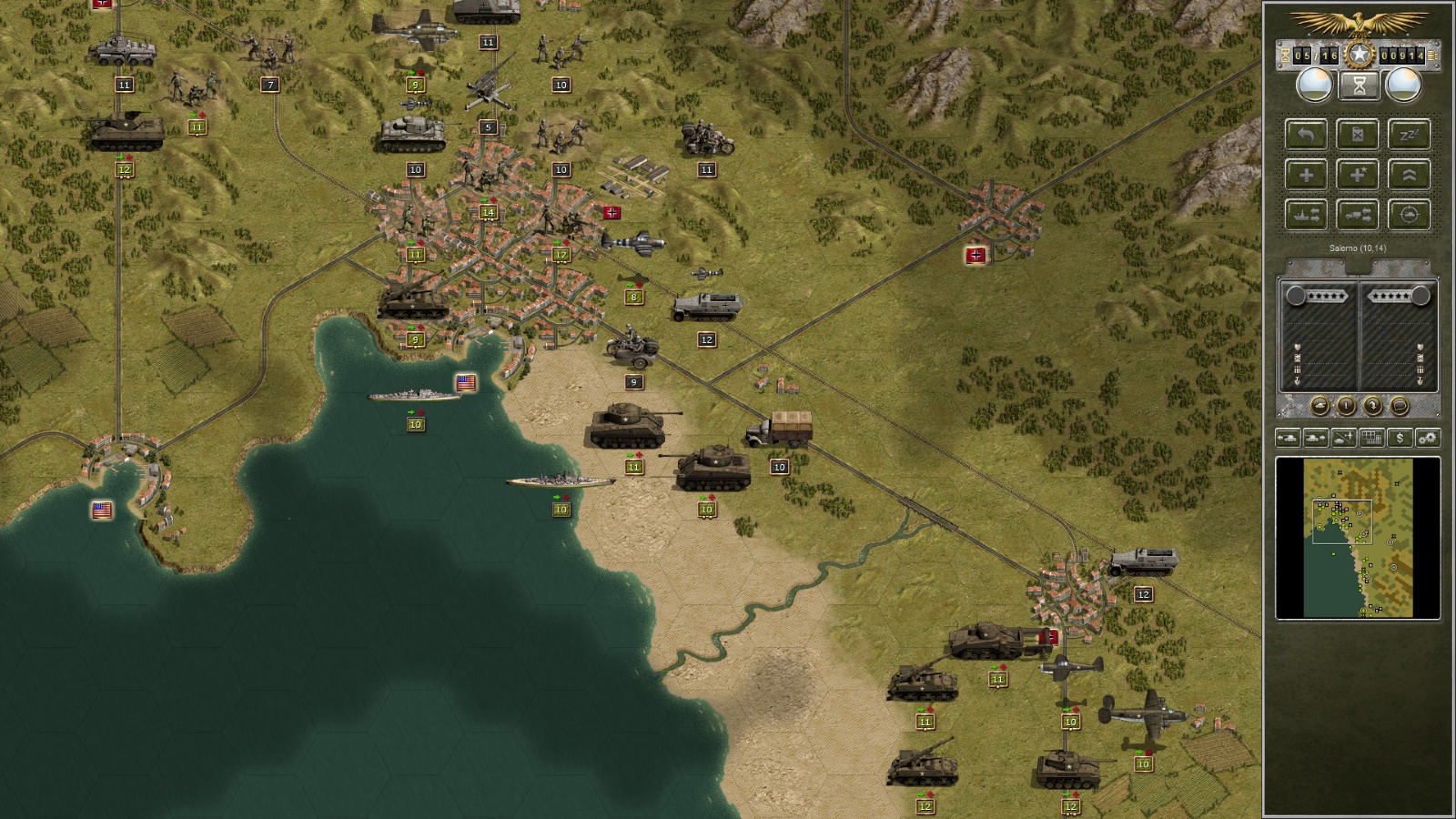 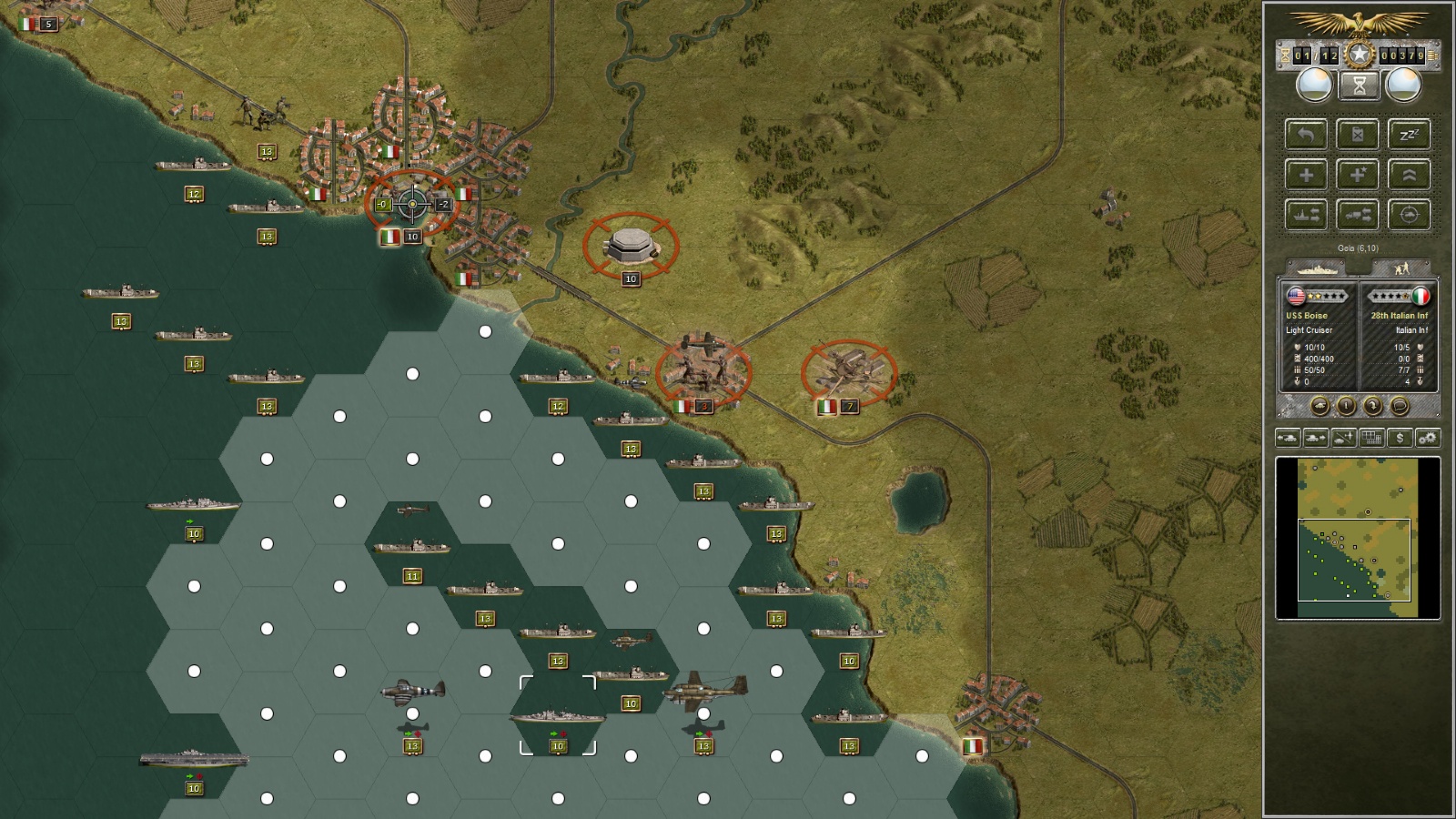 S Corps ’43 is an expansion for for the award-winning turn-based strategy game Panzer Corps and require Panzer Corps to be played. This DLC is the second instalment of a mega campaign covering the entire African and European campaigns of the United States. Carry over your troops to US Corps '42  and US Corps '44-'45!

By the summer of 1943 the Allied army, under the command of General Dwight D. Eisenhower, is ready to launch Operation Husky. The goal is to liberate Sicily and use it as base from where to land on mainland Italy. By acting decisively and swiftly the Allies can strike at the “soft underbelly of Europe”. Will you be able to overcome the resistance of the Italian army? Will you land successfully and open the road to Rome? History is in your hands!

16 new scenarios (Gela, Gela counterattack, Agrigento, Palermo, San Fratello, Troina, Messina, Salerno landing, Defence of Salerno beachhead, Naples, Volturno Line, Operation Diadem, Anzio link-up, Anzio landing, Anzio defence, Anzio breakout)
Please note that if you bought the Mac version of the base game on the App store, you will need to buy this expansion on the app store as well and not from our site!
Base Games (one is required)
Panzer Corps