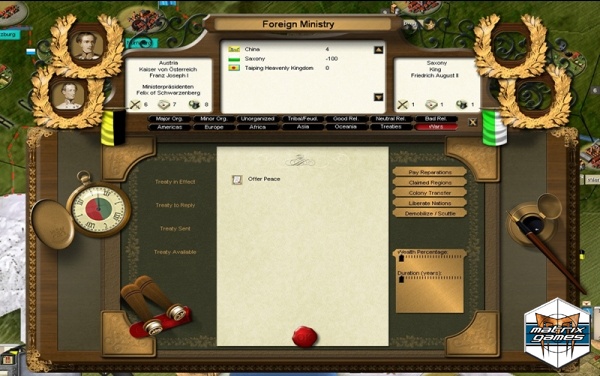 Pride of Nations is a release from AGEOD following such successful historical strategy games as Birth of America, American Civil War, Napoleon's Campaigns, Rise of Prussia and Wars in America. 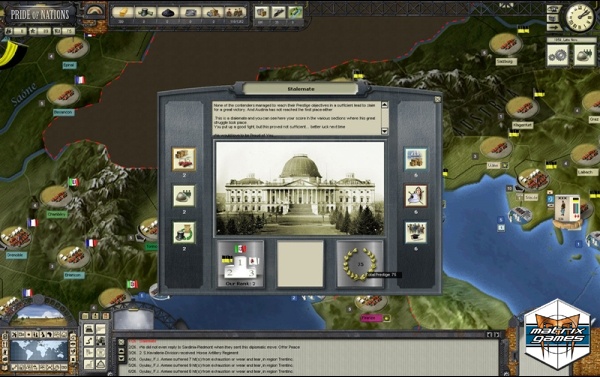 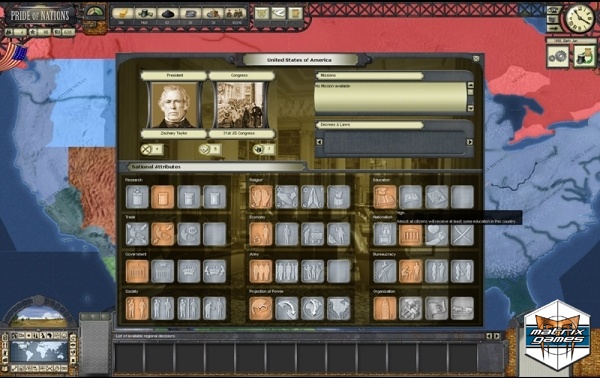 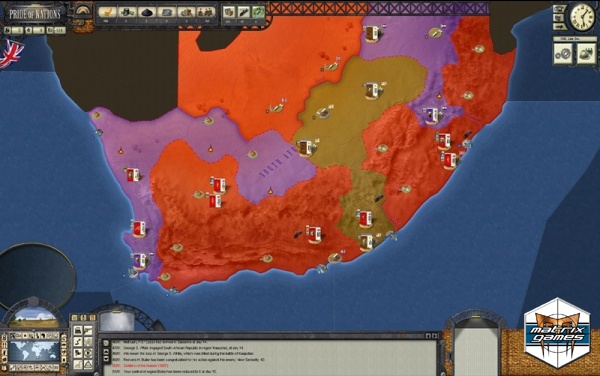 Pride of Nations has been updated to version 1.04!

Deal of the Week - Pride of Nations

Deal of the Week Pride of Nations

Pride of Nations is a turn-based historical strategy game set in the colonial era of the 19th century, where the player takes control of a country and guides it through industrialization, military conquest, and colonization. This release from AGEOD follows such successful historical strategy games as Birth of America, American Civil War, Napoleon's Campaigns, Rise of Prussia and Wars in America.

Immerse yourself in realistic historical gameplay set on a global map. Play as the worlds Great Powers between 1850 and 1920.

Lead one of eight different countries, each with their own personality and agenda: USA, Great Britain, Germany, France, Japan, Russia, Austria-Hungary, and Italy.

Experience the most original diplomacy model ever created for a grand strategy game and explore a revolutionary system for building armies and fleets. Engage in a detailed world economy with realistic components.

Fight against a strong AI through a number of new game mechanisms. Battle it out with others in multiplayer with a new simultaneous turn-based engine. 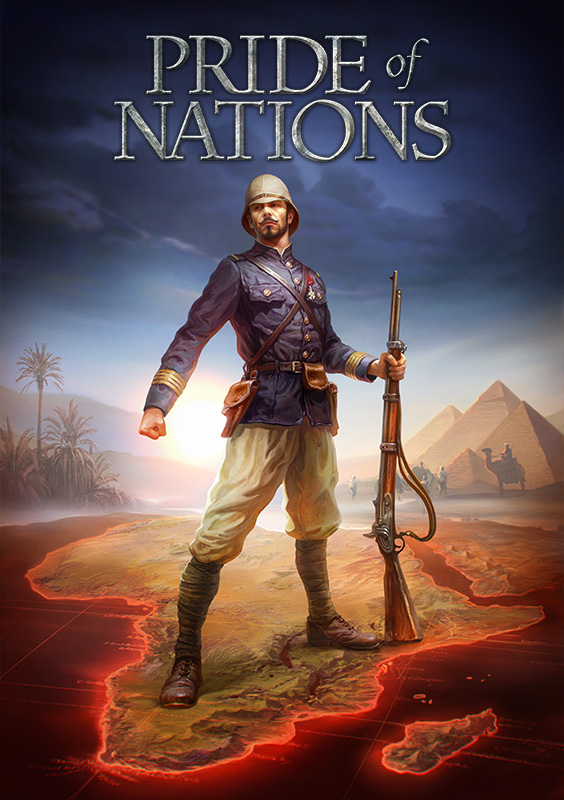