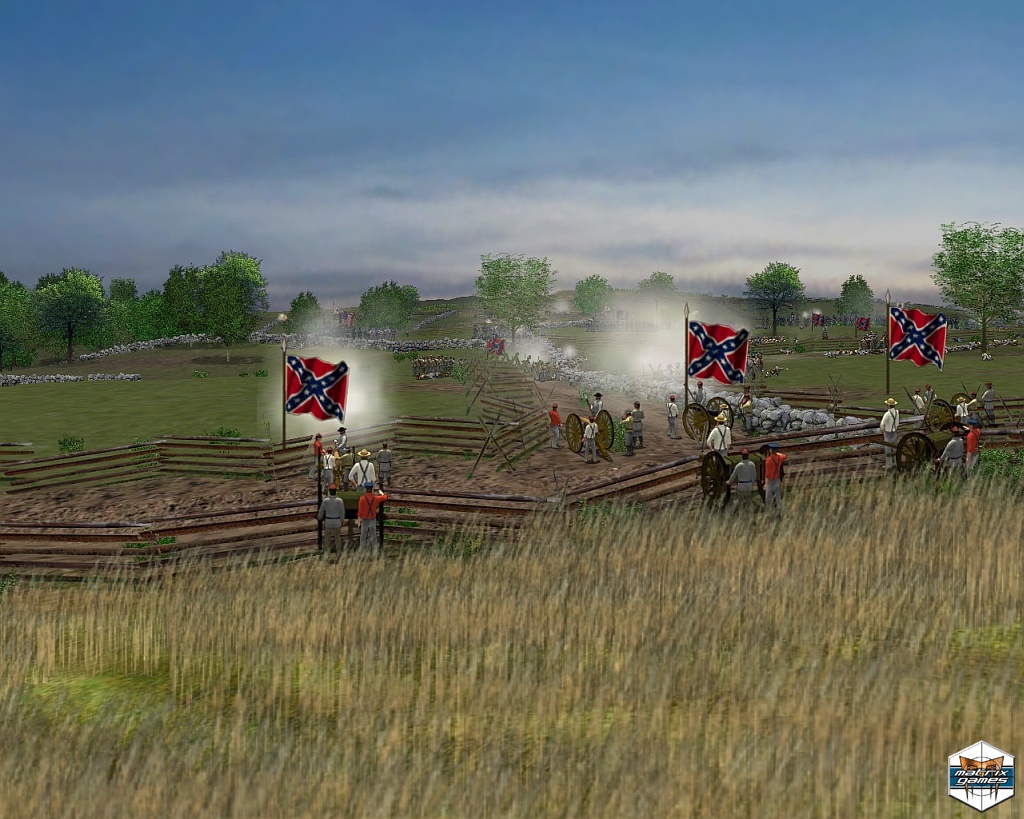 The entire series of Scourge of War in a single game to celebrate the 150th Anniversary of the Civil War. 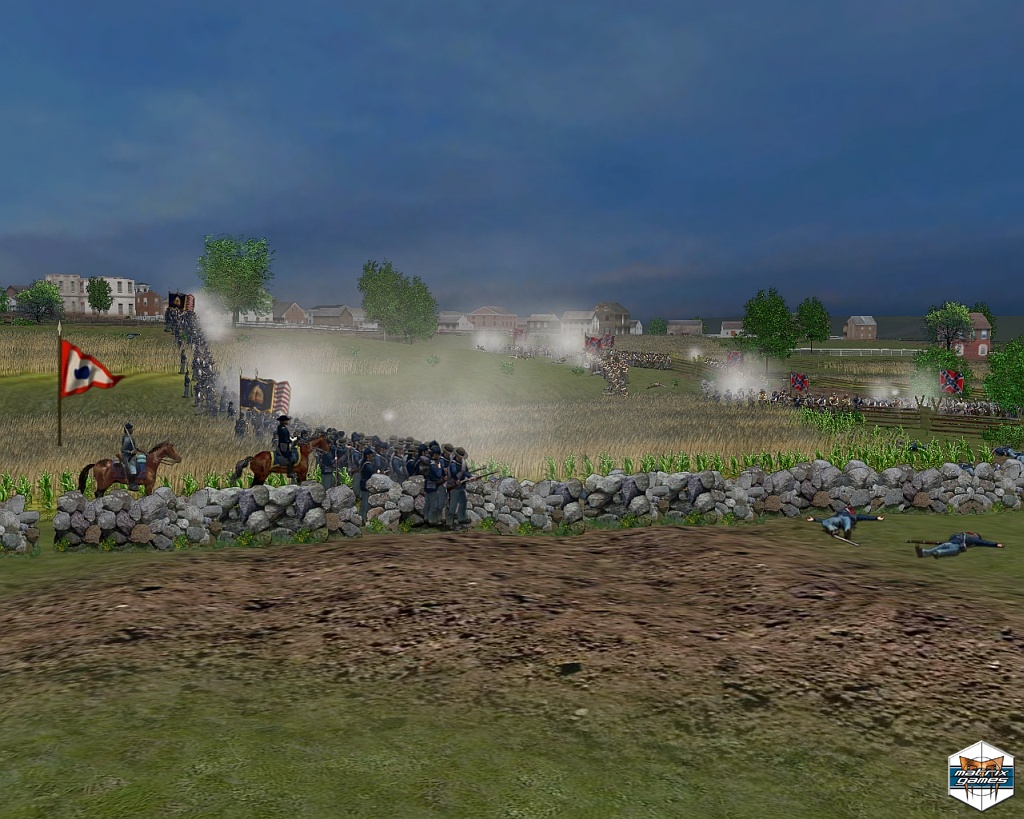 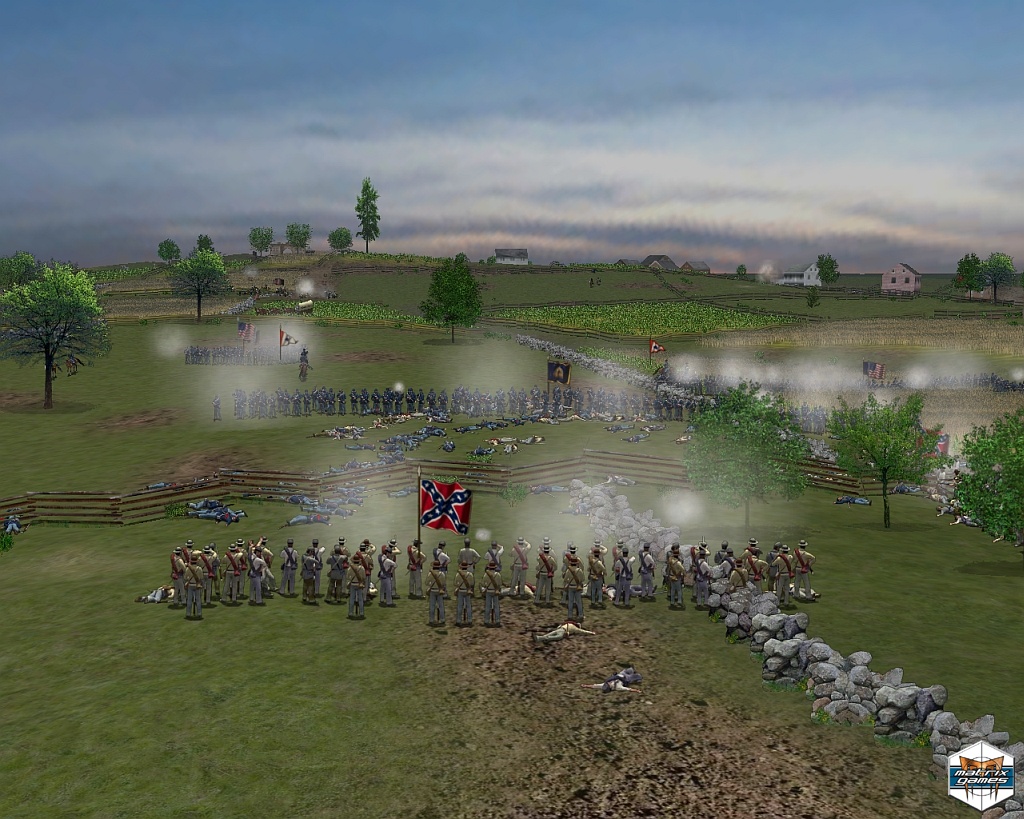 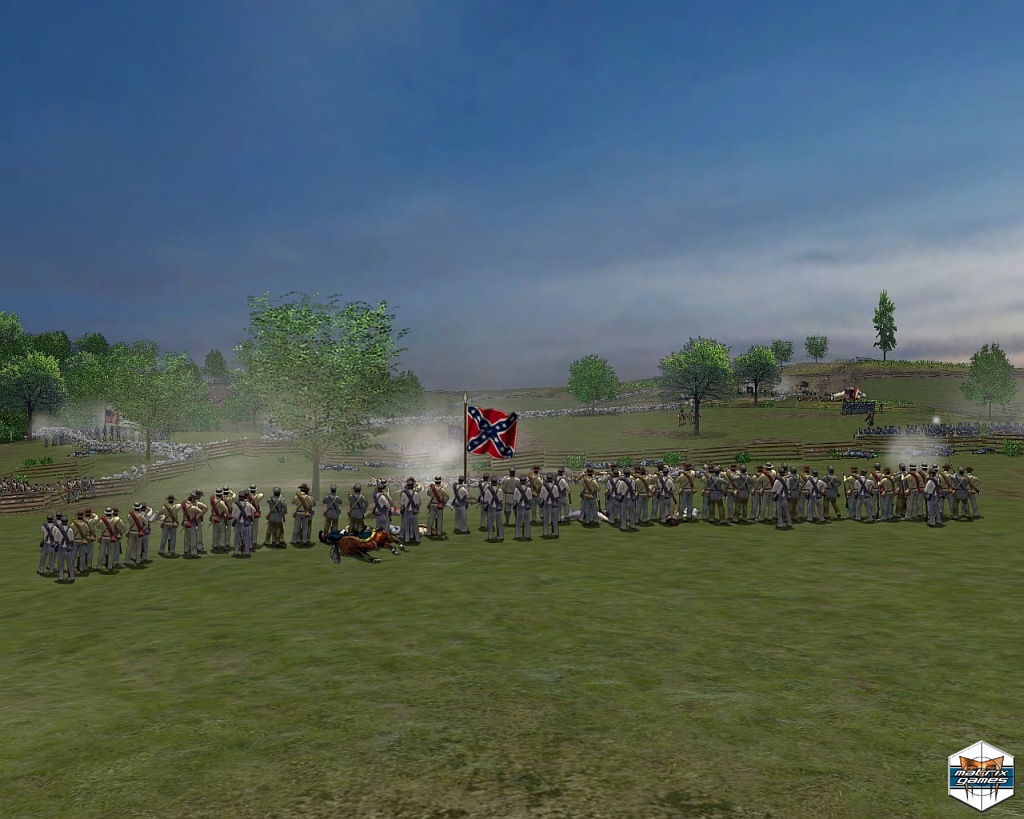 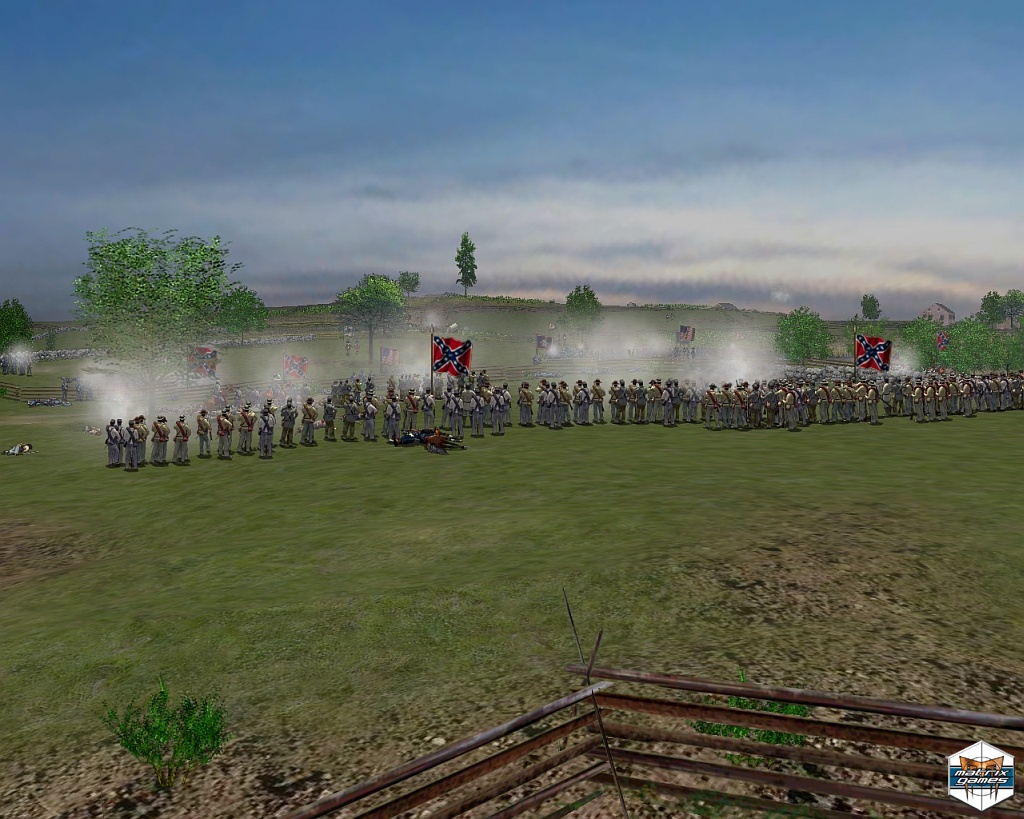 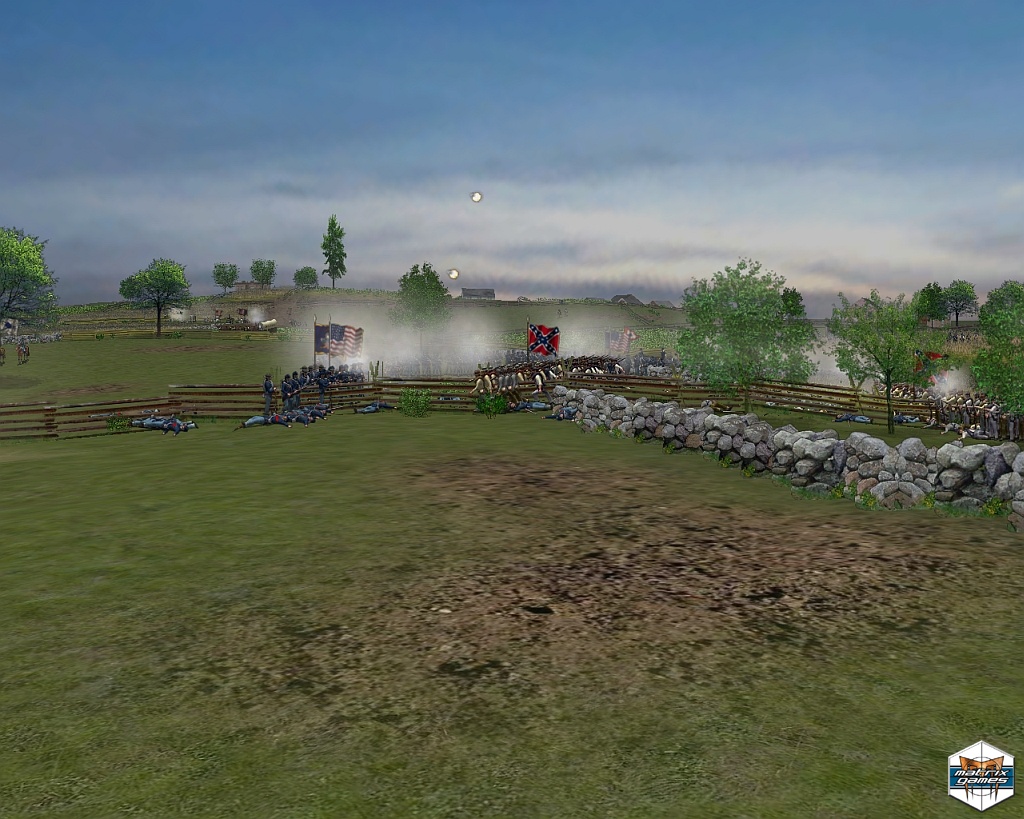 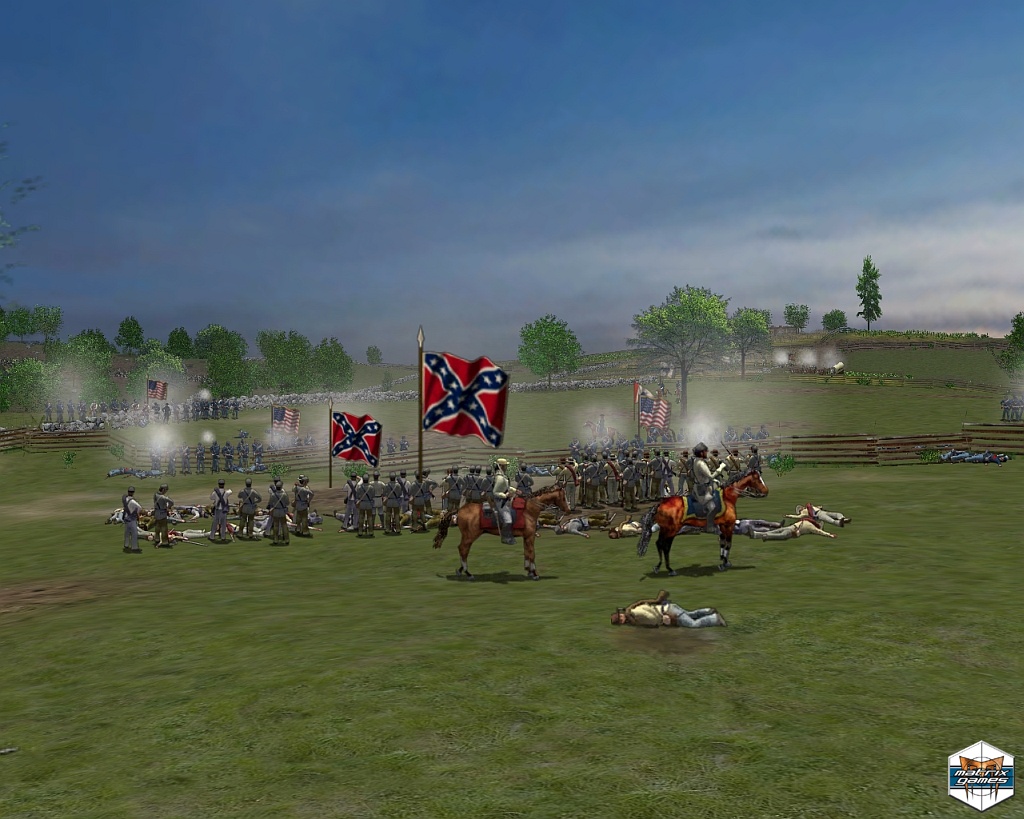 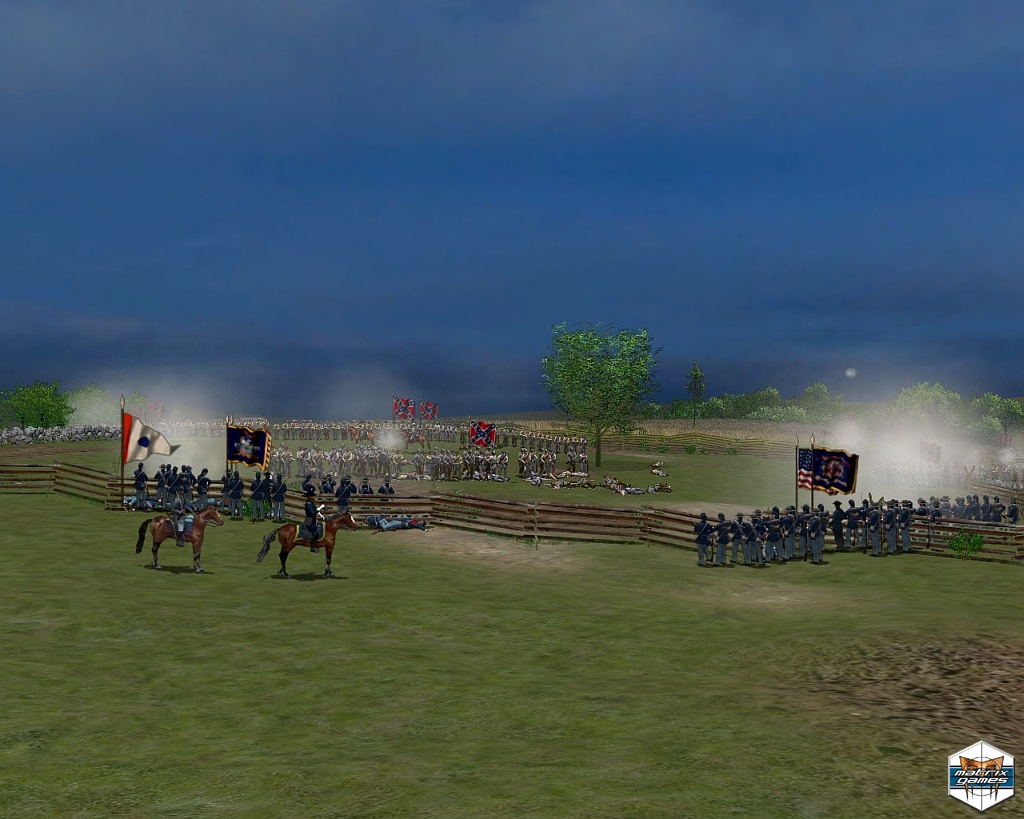 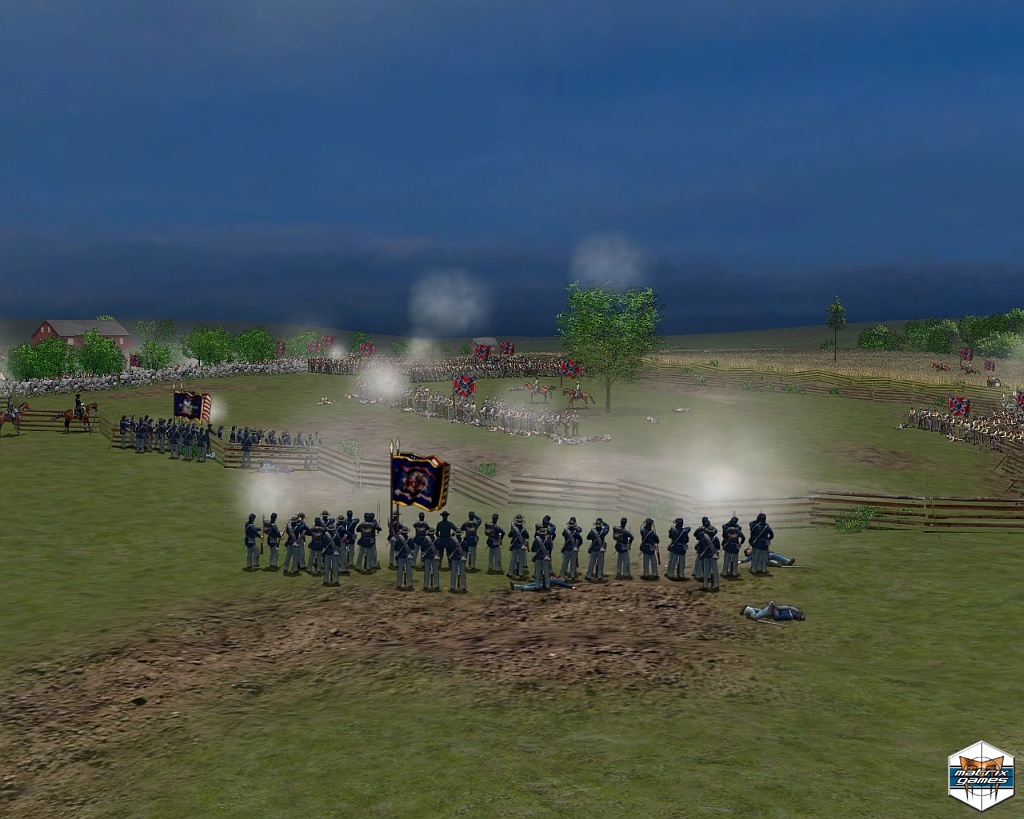 Scourge of War Series is 50 percent off!

Jun. 30, 2017 - After the Revolution against British domination, no other event has been seen so important and…

Deal of the Week Scourge of War Anniversary Collection

Jun. 26, 2013 - &nbsp; Matrix Games and NorbSoftDev (www.norbsoftdev.net) are proud to announce the release…

This is the complete Scourge of War Gettysburg series, now in a single game to commemorate the 150th Anniversary of the Civil War. Get the battles of Gettysburg, Pipe Creek, Antietam, Chancellorsville and Brandy Station, all in one epic package.

Take the places of some of the premier generals that shaped America. See if your strategy can give Lee the victory that was pulled from his grasp. Command troops from the Bloody Lane at Antietam to the chaos of Chancellorsville, from the thunderous cavalry action at Brandy Station to the alternate history battles at Pipe Creek--culminating in the epic three days of battle at Gettysburg that changed the nation. Relive the past that was, or change history to what might have been.

The Battle of Gettysburg took place July 1st-3rd in 1863 and became well-known as the turning point in the American Civil War. It was also the battle with the largest number of casualties during the war.

The Confederate General Robert E. Lee marched north with his Army of Northern Virigina after success at the Battle of Chancellorsville in May of 1863.  Lee looked to invade the North through Pennsylvania, to Harrisburg or as far as Philadelphia. With this offensive, Lee hoped to not only take pressure off war-ravaged Virginia but to also influence the North towards suing for peace. Heading towards Gettysburg, Lee was set to find and destroy the Union Army of the Potomac commanded by the newly-appointed General George Meade. Lead elements of these armies encountered each other on July 1, 1863, and both forces rushed to gain the most advantageous ground.

By the second day both armies had fully arrived, with the Union Army forming a fishhook-shaped defensive line from Culp’s Hill and Cemetery Hill to Little Round Top.  The Confederate Army assembled opposite them across open fields and wooded terrain. Fierce fighting took place in close-quarters on the Union’s left flank at Devil’s Den, the Wheatfield, and the Peach Orchard, with the Union soldiers hard-pressed and just able to hold the line. Terrible casualties were incurred by both sides.

The third and most important day hosted the amazing frontal assault by more than 12,000 Confederate soldiers in what became known as Pickett’s Charge on Cemetery Ridge. Known as the “high water mark” of the Confederacy, Pickett’s Charge ended up being repulsed by Union cannon and rifle fire with incredible losses. By the end of the day, both sides had sustained nearly 51,000 losses, with the Army of the Virginia on the retreat. Victory at Gettysburg along with the surrender of Vicksburg to the Union Army under General Grant on July 4, meant that the South suffered two setbacks that would turn the tide of war against them.

Covers the Battles of Gettysburg,Chancellorsville, Antietam, Pipe Creek and Brandy Station, with all the scenarios of the series

Historical or alternate history single player scenarios. Real time combat command of a brigade, division, or corps in the most intense battle of the Civil War

Sounds and Smoke effects to bring the battles to life 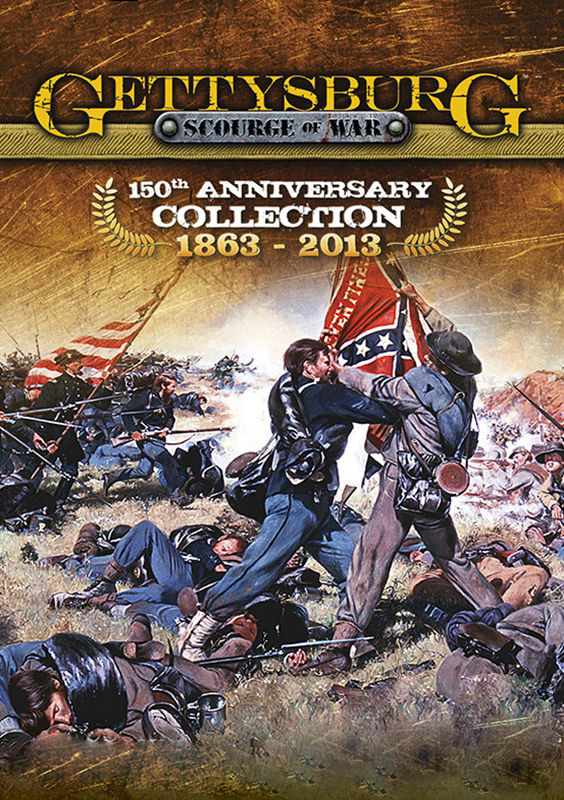