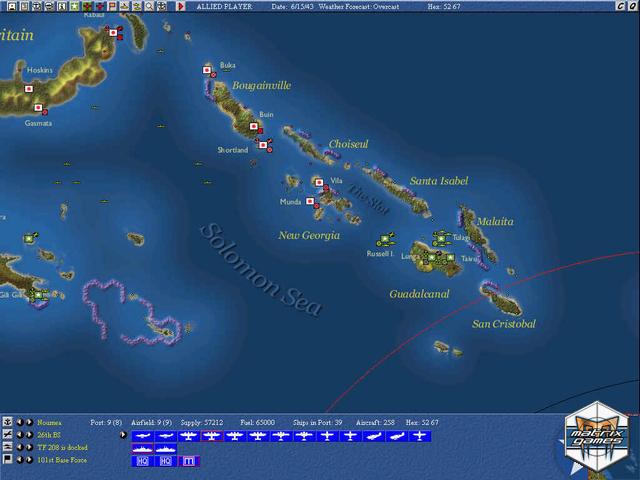 Uncommon Valor is an operational game covering the campaign for the South Pacific from May, 1942 to the end of December, 1943. Air, naval and land battles are modelled with detail never before achieved in a game of this scale, while a streamlined interface keeps micro-management to a minimum! 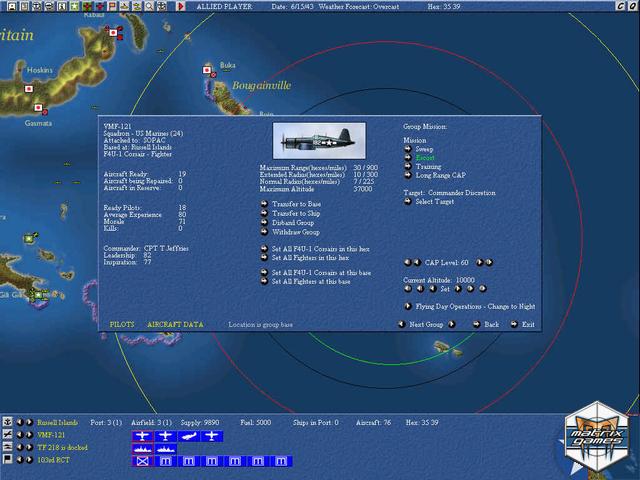 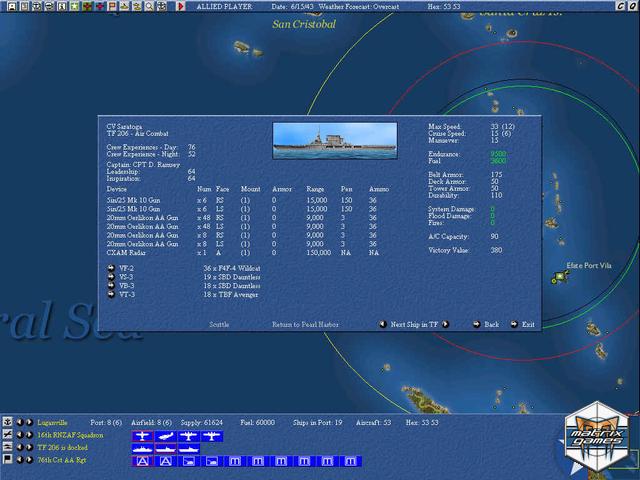 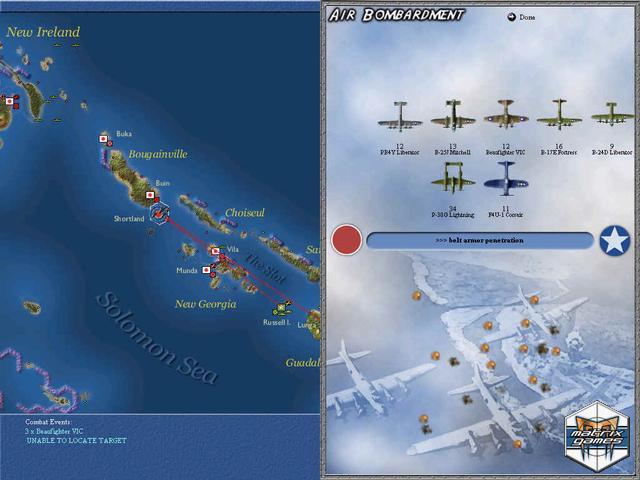 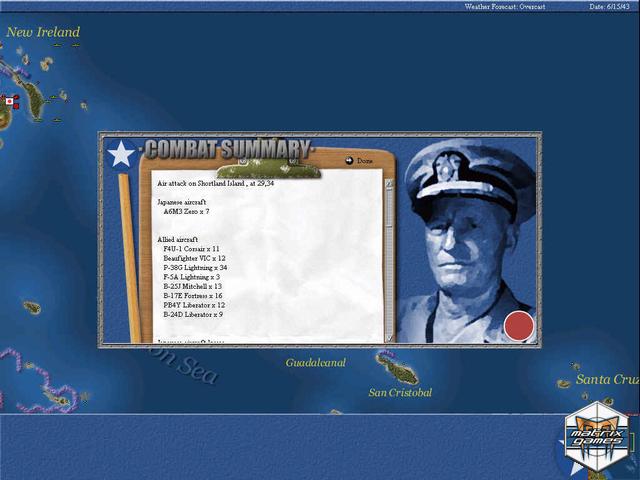 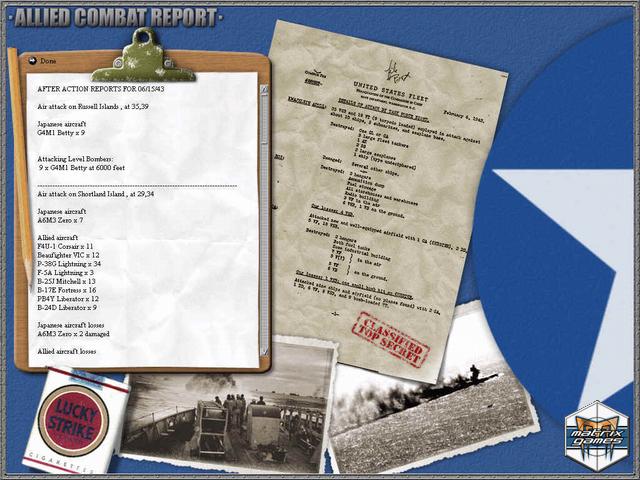 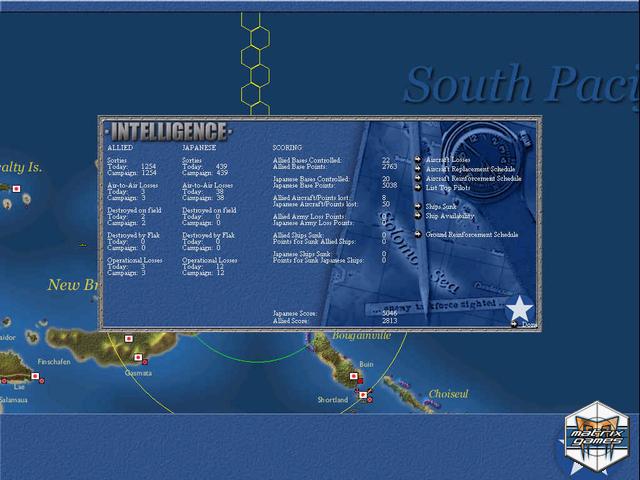 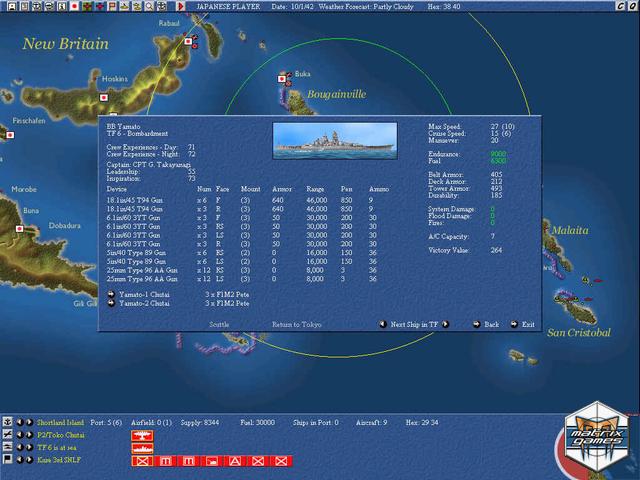 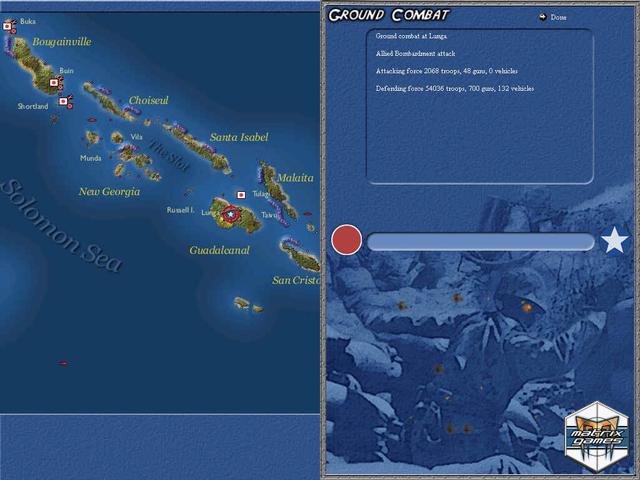 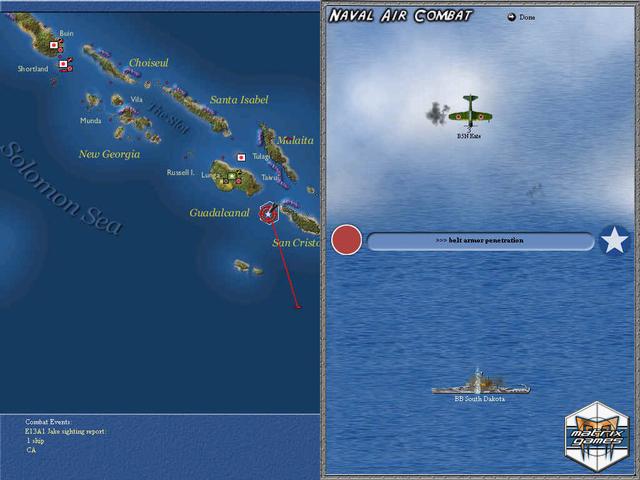 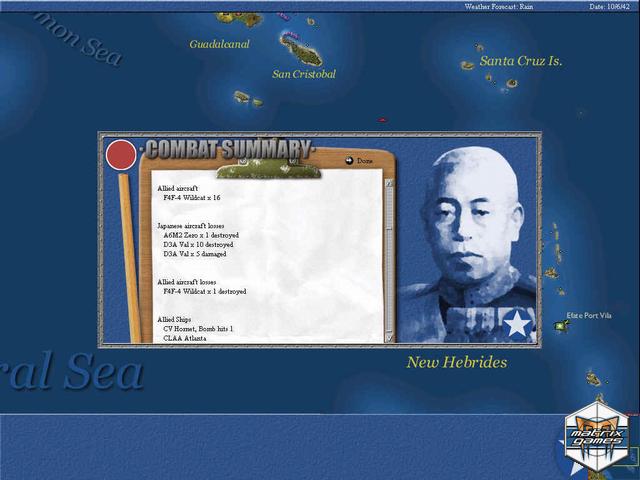 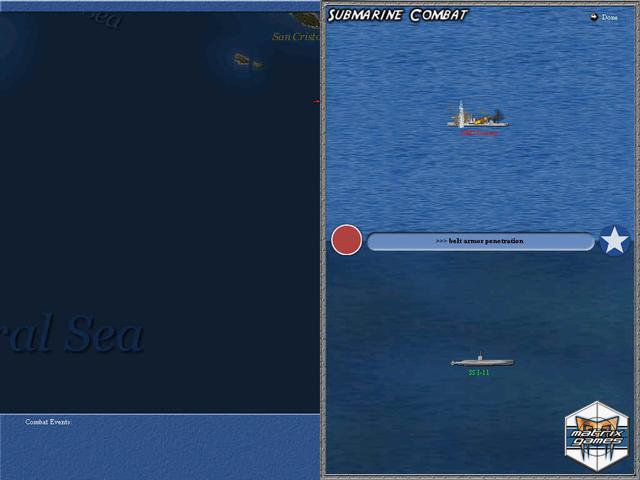 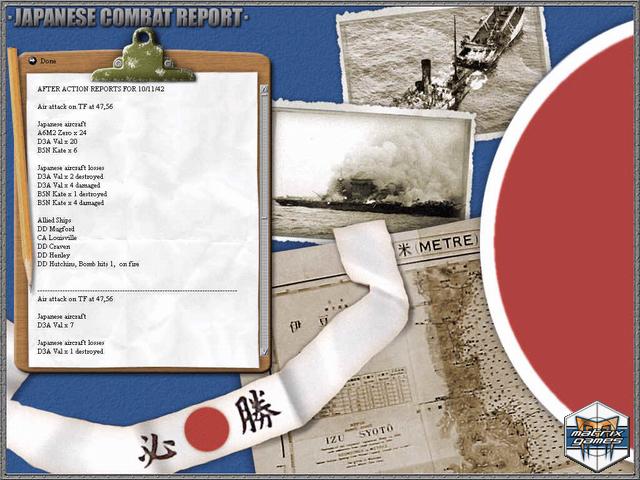 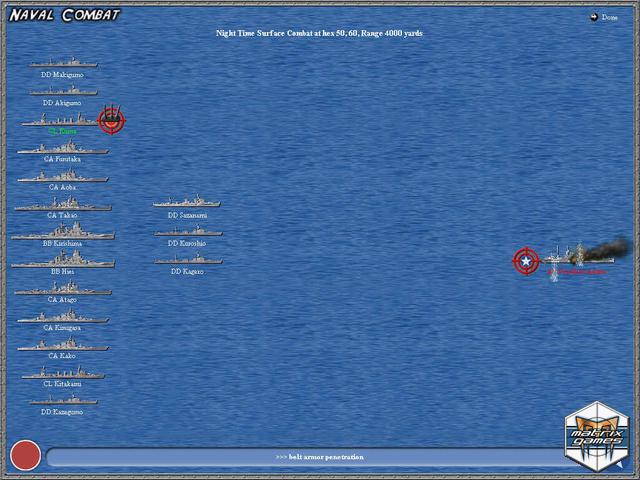 Matrix Games has joined forces with legendary game designer Gary Grigsby, Joel Billings and Keith Brors of 2by3Games to bring to you the ultimate operational campaign of the south pacific. Uncommon Valor is the first of a three game series.

We are sure that Gary Grigsby fans will not be disappointed. You will find that you are not just playing a game but running a war! Uncommon Valor is an operational game covering the campaigns for New Guinea, New Britain, New Ireland and the Solomon chain from May 1942 to the end of December 1943.The scale is 30 miles per hex and the attrition factor is individual vehicles, guns and squads.Phases are one day, composed of two 12-hour impulses.A turn is composed of 1 to 7 phases, at the player’s discretion. He may also choose continuous play and may interrupt that by pressing a key.

There are 18 campaigns included with the game, which can be played against the computer opponent, hot-seat, by secure email. The player may also create campaigns of his own, using the Campaign Editor.

Uncommon Valor has naval detail never before achieved in a game of this scale.

AIR POWER YOU CAN FEEL

The game deals with aircraft in a similar fashion. A wide variety of aircraft are included in the game, ranging from the awkward P-39 and the nimble Zero, to the heavy hitting B-17E and the extremely fast and powerful Corsair. Pilots and crews are tracked separately from aircraft and have individual skill and fatigue ratings.

IT WILL TAKE MORE THEN JUST FIGHTING FORCES

Troops are needed to maintain and garrison bases and to deprive the enemy of his bases. So, troops are handled with care. There are a goodly number of different types of land-based units.

18 campaigns included with the game, which can be played against the computer opponent, hot-seat, by secure email

Campaign Editor allows the player to create campaigns of his own

A wide variety of aircraft are included in the game

A goodly number of different types of land-based units