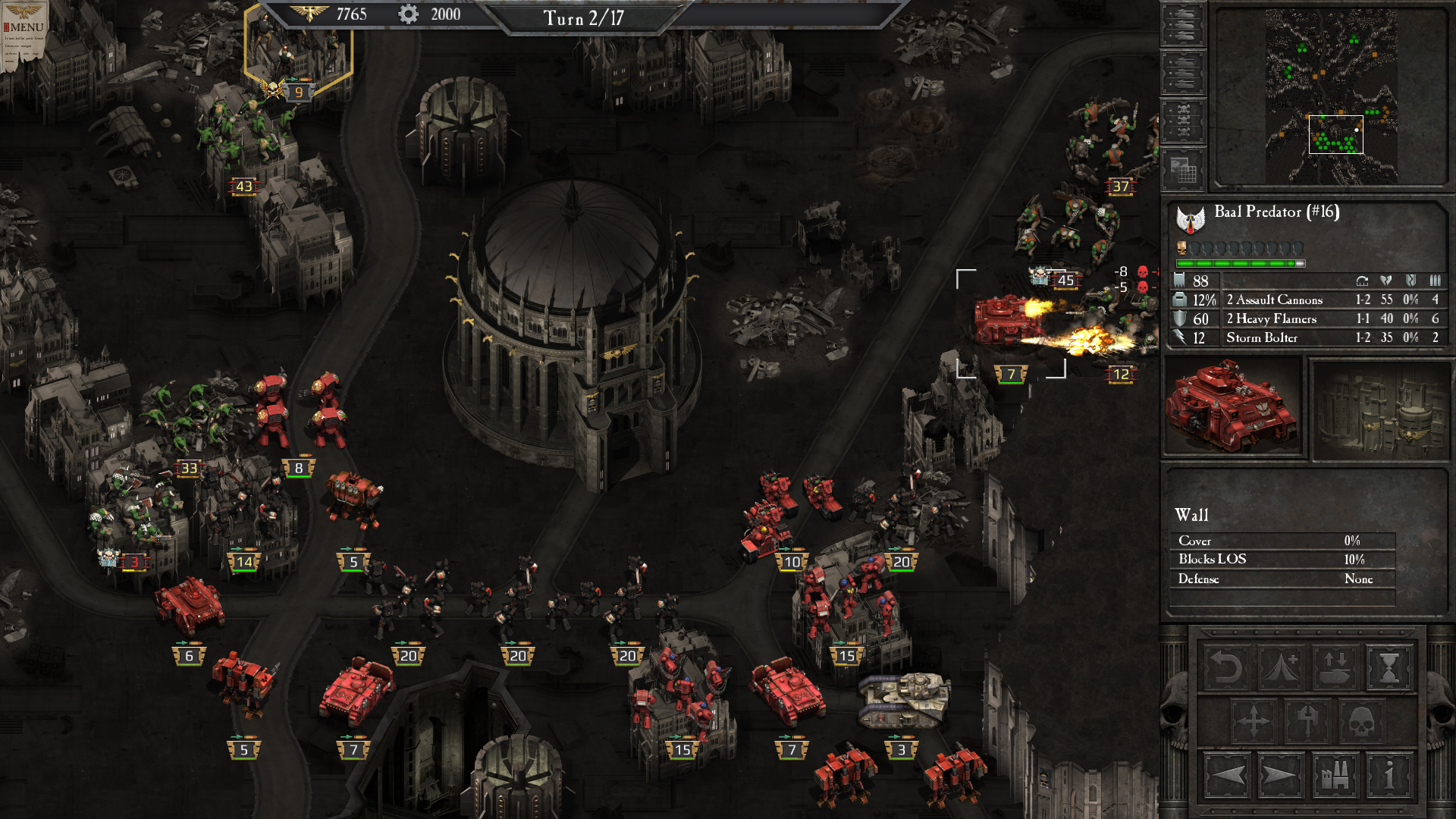 Begin a whole new campaign taking control of the Blood Angels Space Marines as you battle the Ork invaders from the ash wastes of Armageddon all the way to the deepest caverns and claustrophobic corridors of the massive Hive cities! 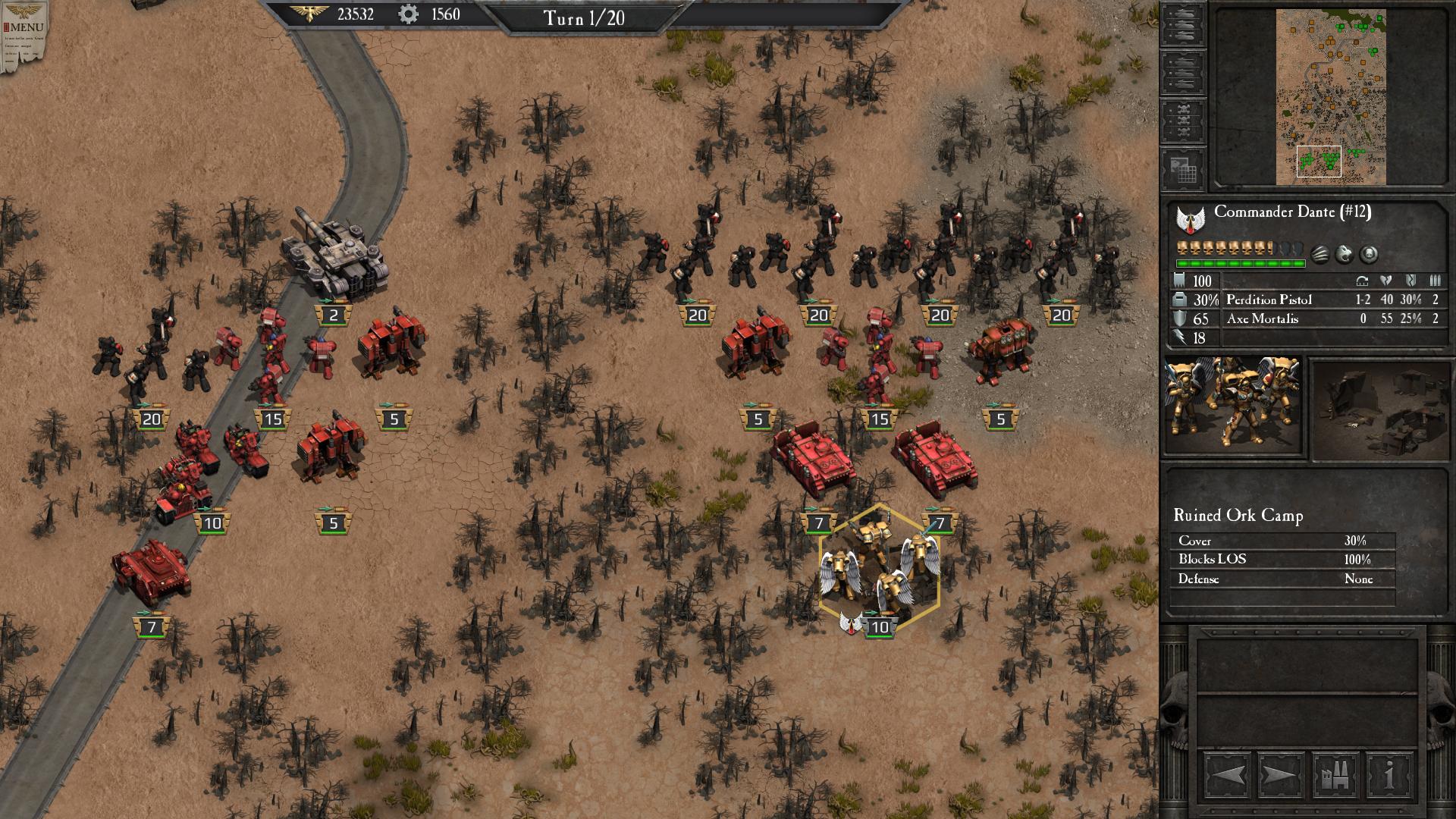 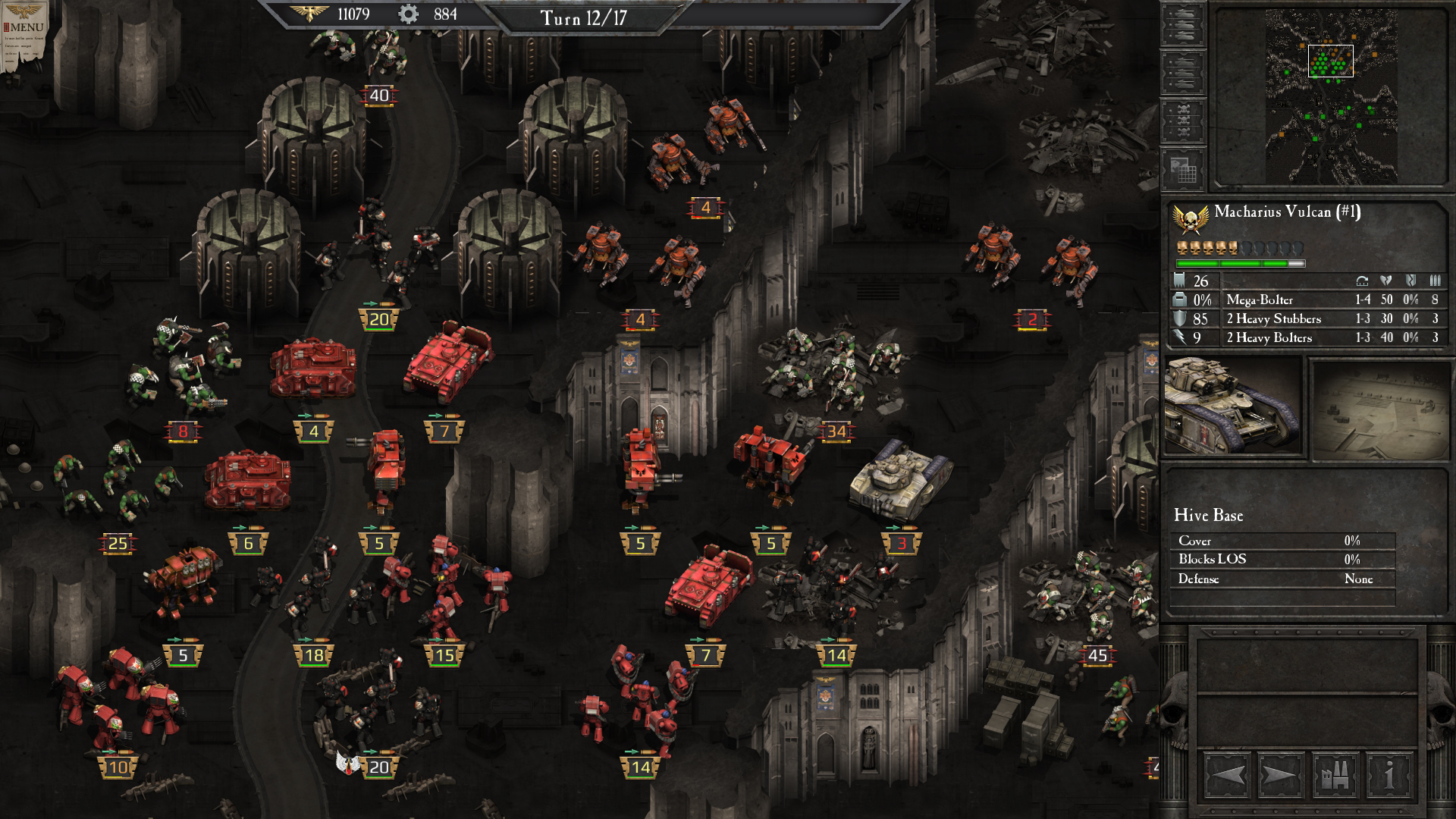 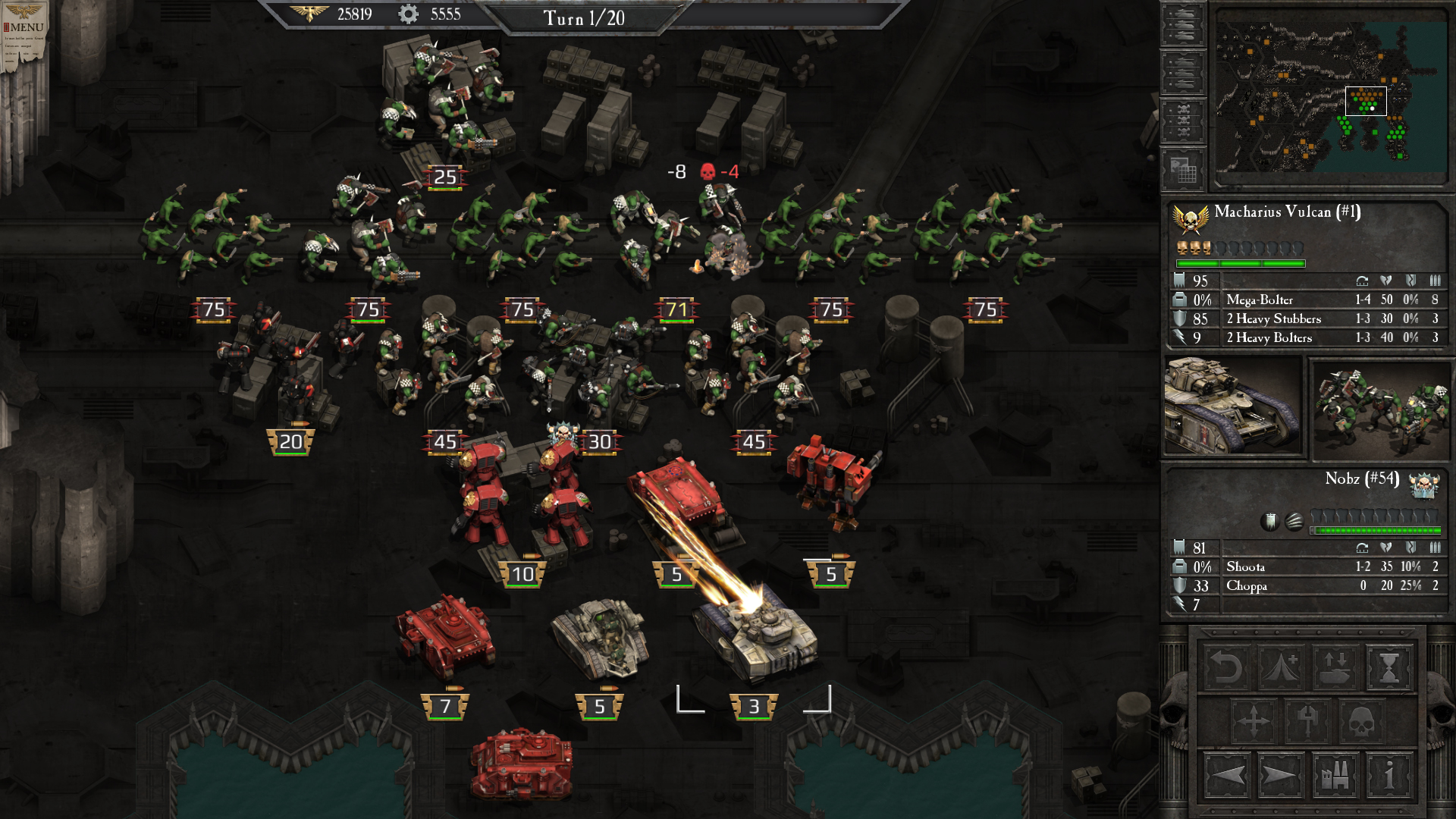 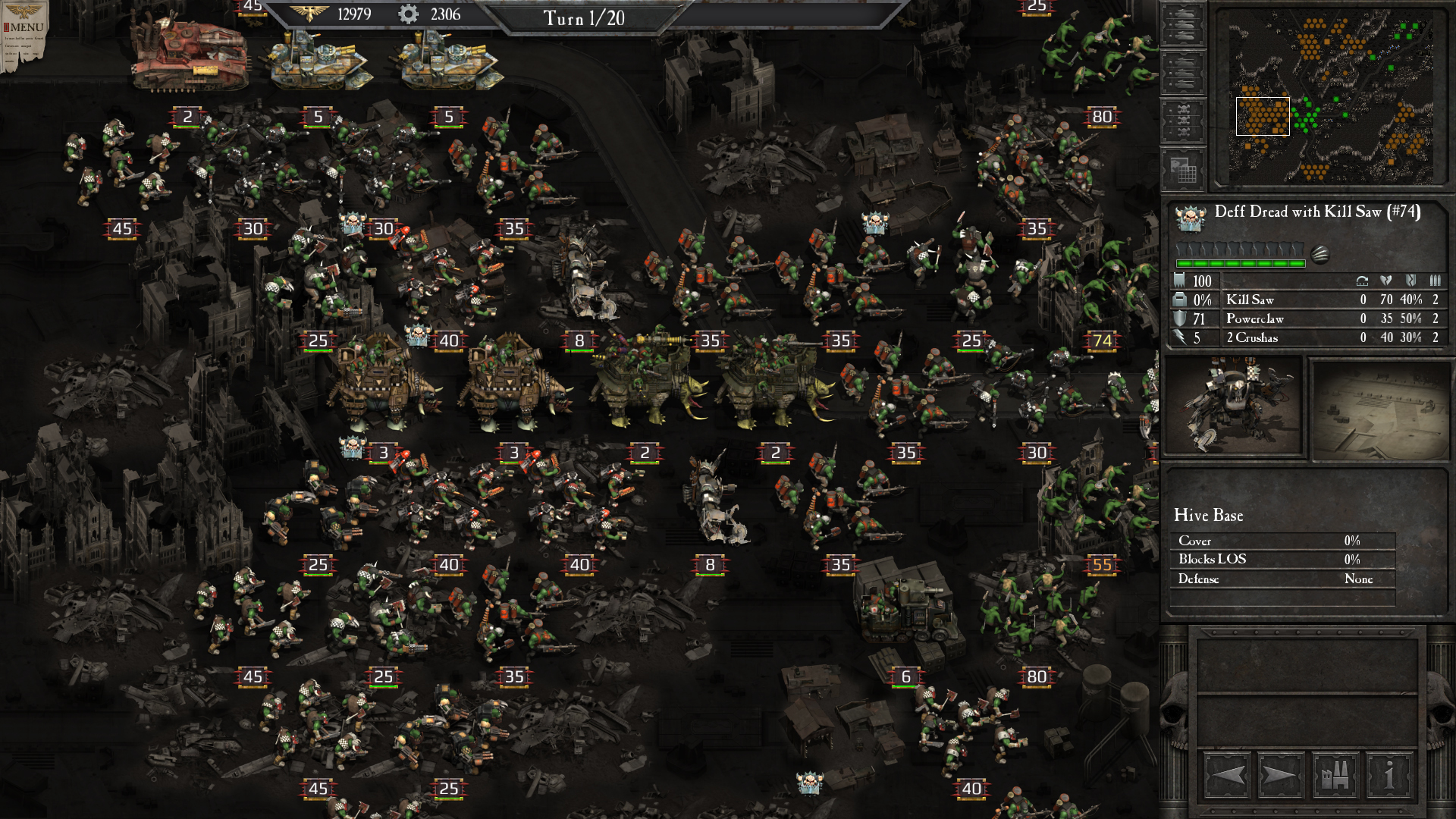 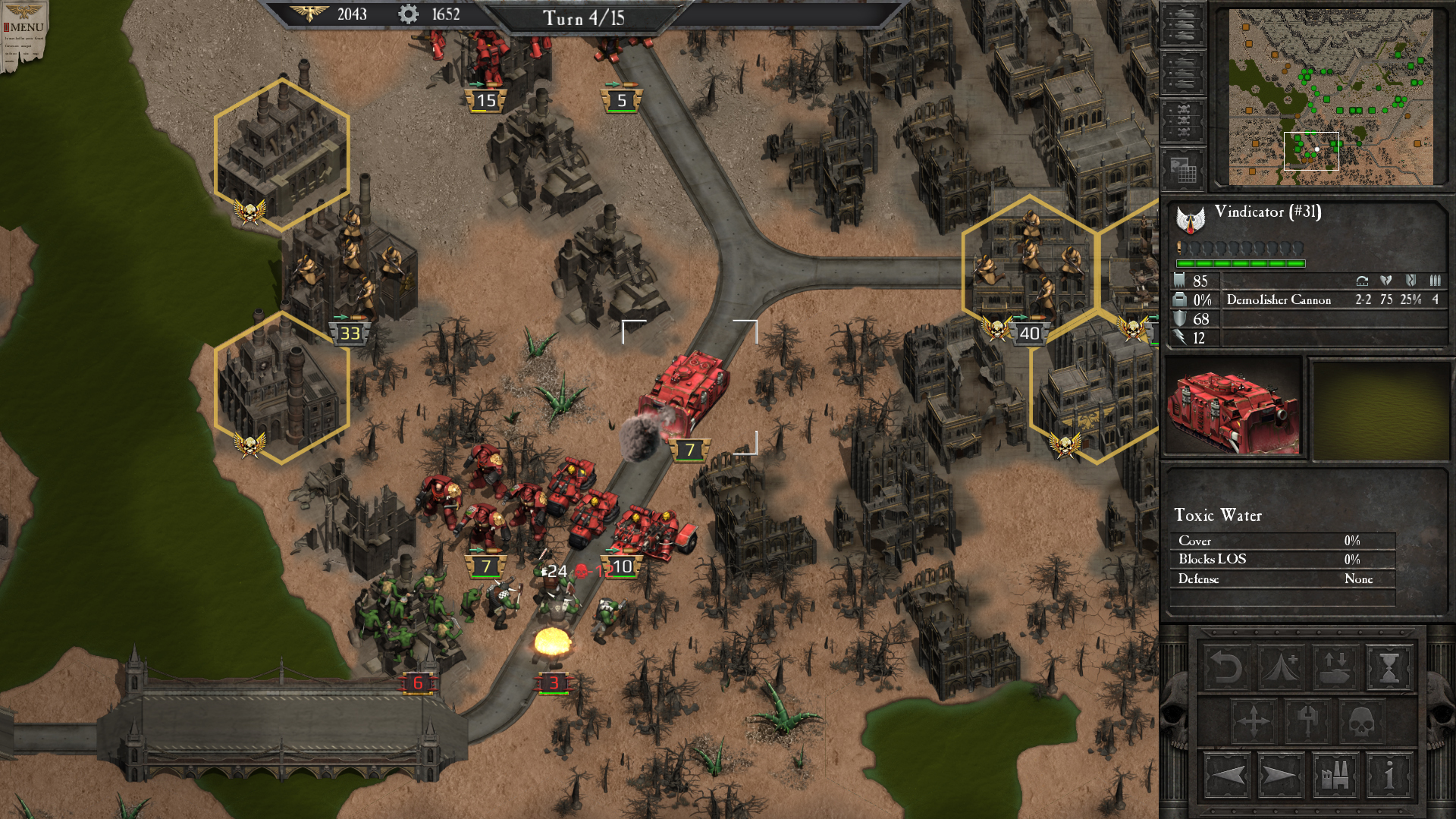 Angels of Death campaign is an expansion for Warhammer 40,000: Armageddon. Begin a whole new campaign taking control of the Blood Angels Space Marines as you battle the Ork invaders from the ash wastes of Armageddon all the way to the deepest caverns and claustrophobic corridors of the massive Hive cities!

At the climactic moment of the 2nd War for Armageddon, three Space Marine chapters descend from the skies above to aid the beleaguered defenders of Hiveworld Armageddon. Nowtake control of the Blood Angels and re-live their contribution to this epic confrontation in a brand new campaign for Warhammer 40,000: Armageddon.

This campaign features 10 all new missions organized into three Acts that follow the exploits and heroic deeds of the Blood Angels during the 2nd War for Armageddon.  Engage the Orkish tides in vicious close quarter combat set deep within the confines of the enormous Hive cities that dominate the world of Armageddon. 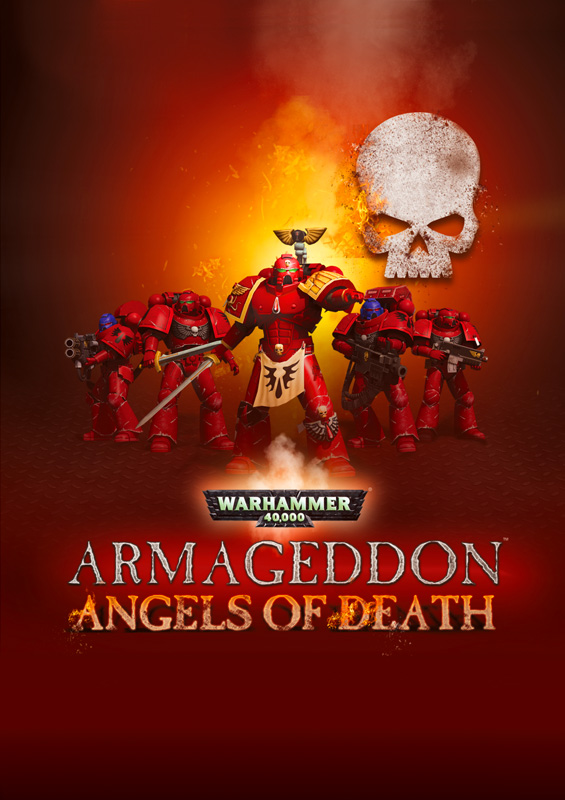