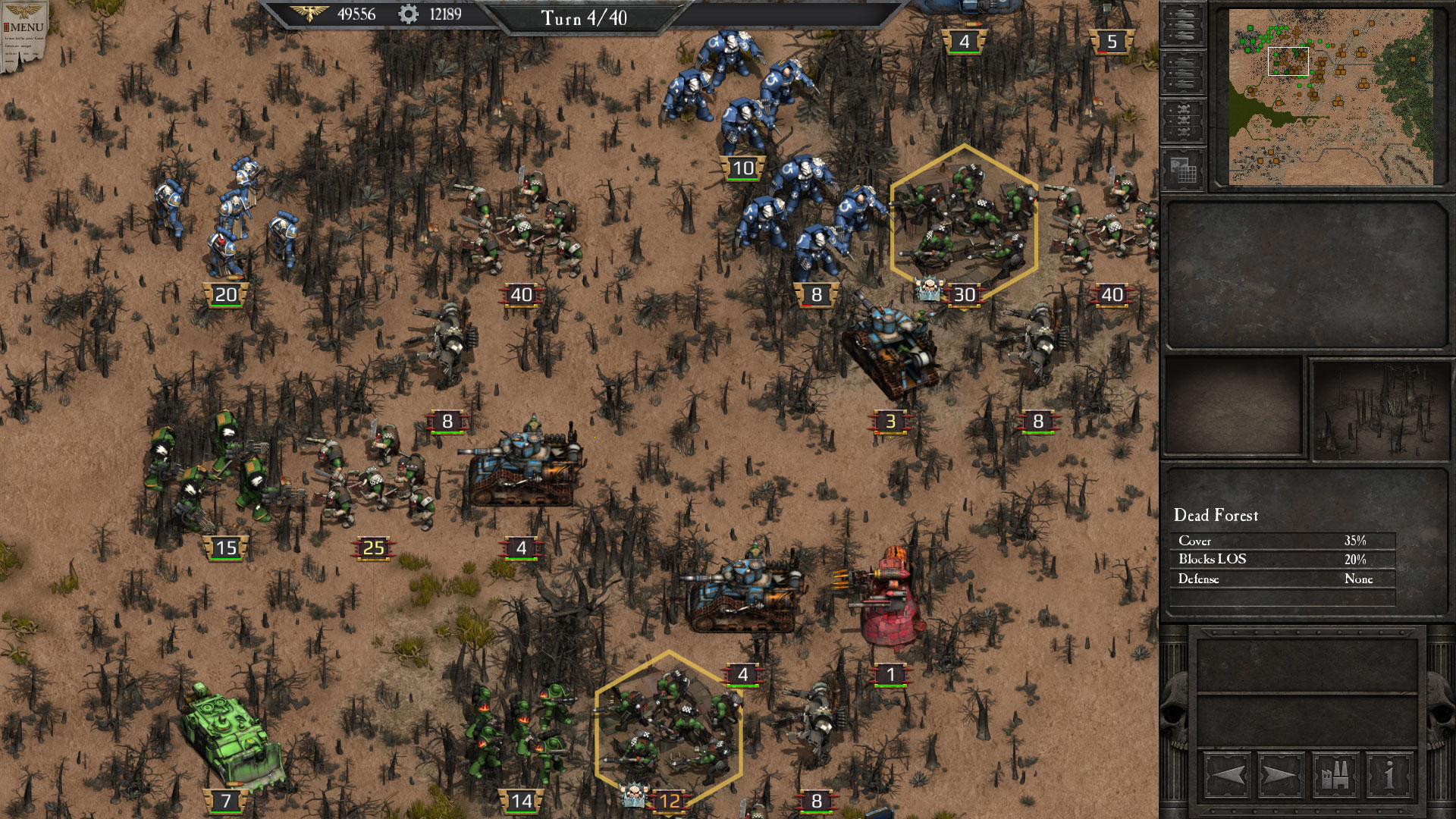 Embark on the final Space Marine campaign of the 2nd War for Armageddon as you lead the glorious Ultramarines to battle in a new campaign where the decisions you make will persist and alter the flow of the war in new and exciting ways! 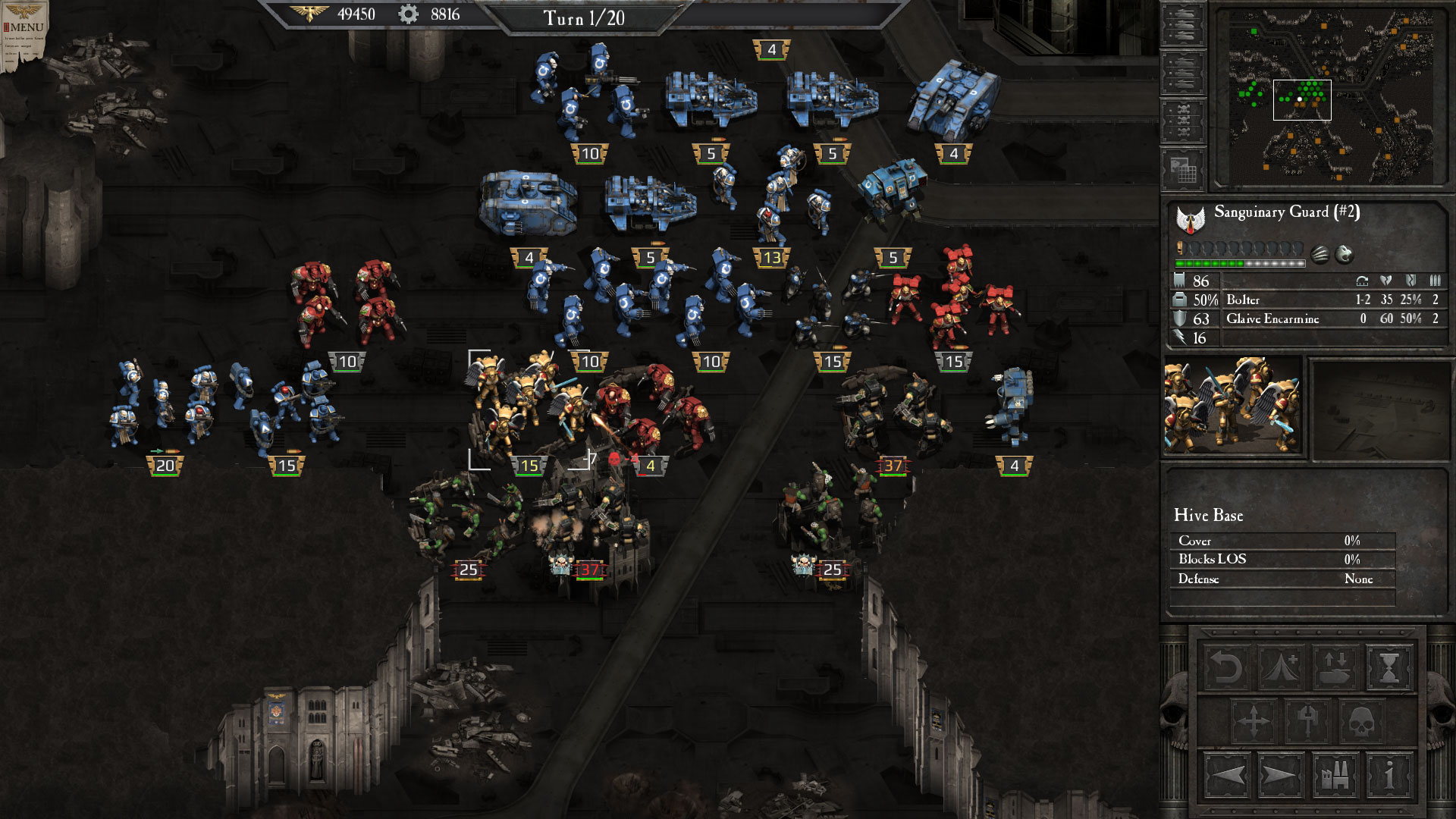 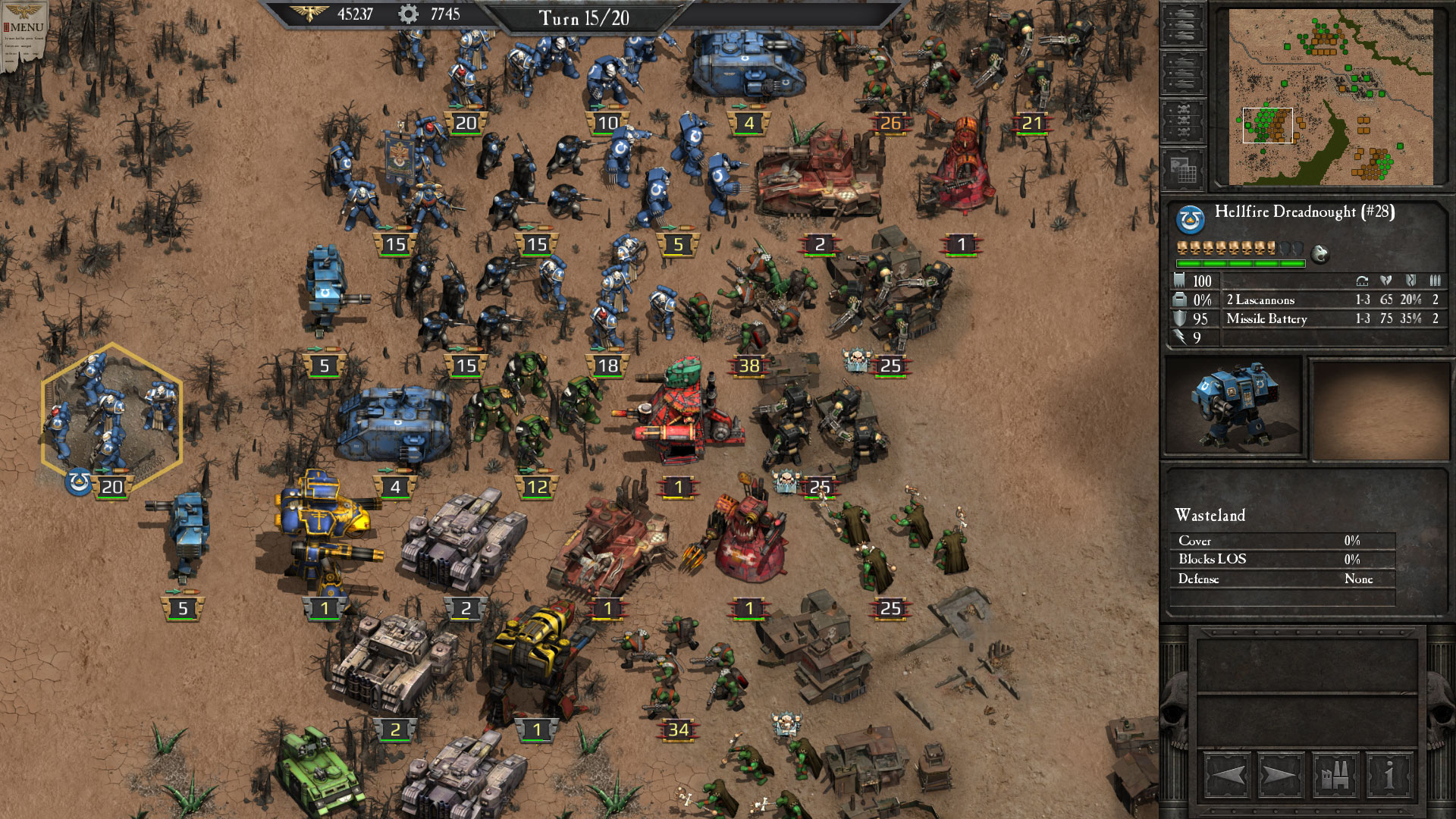 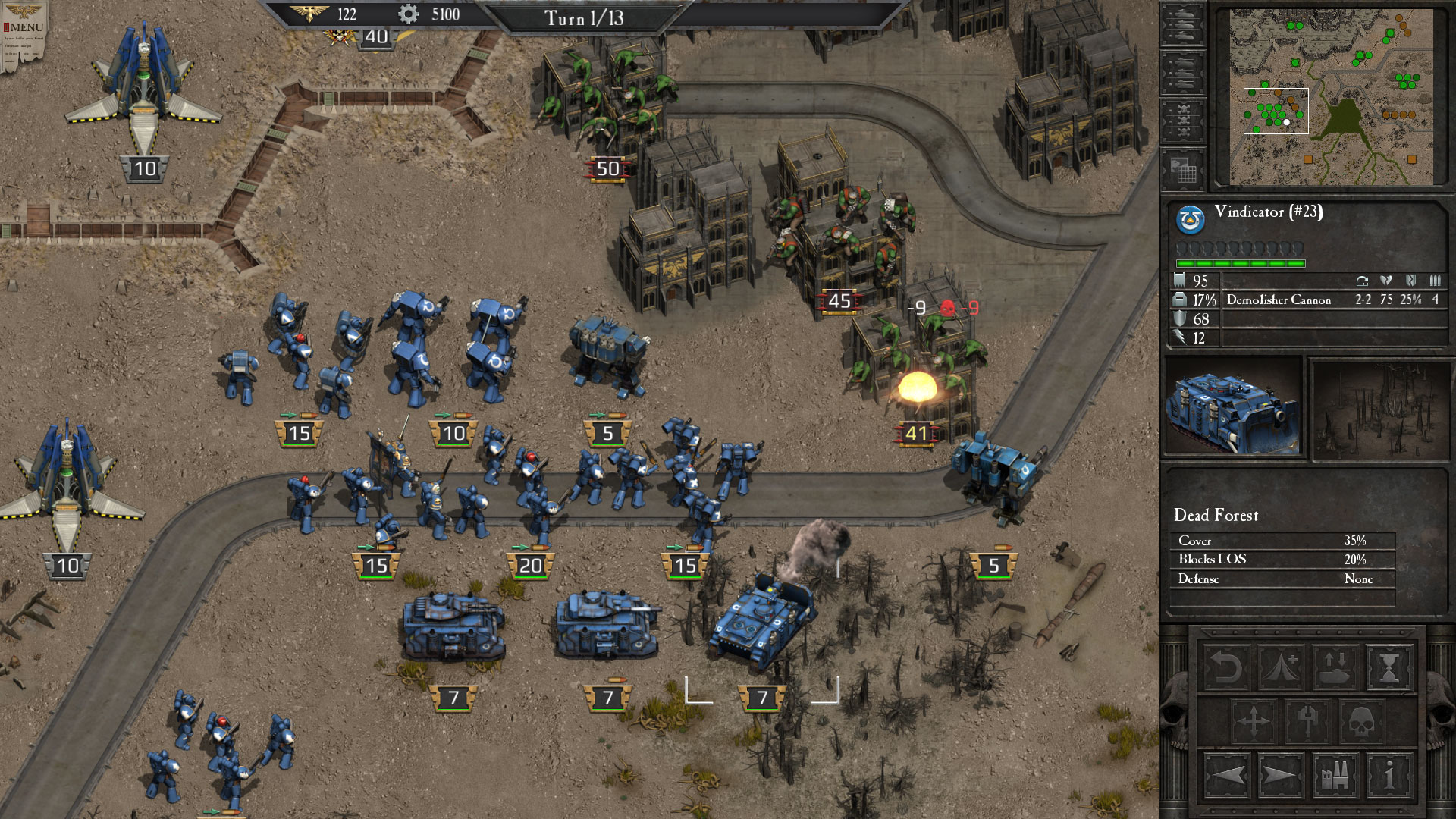 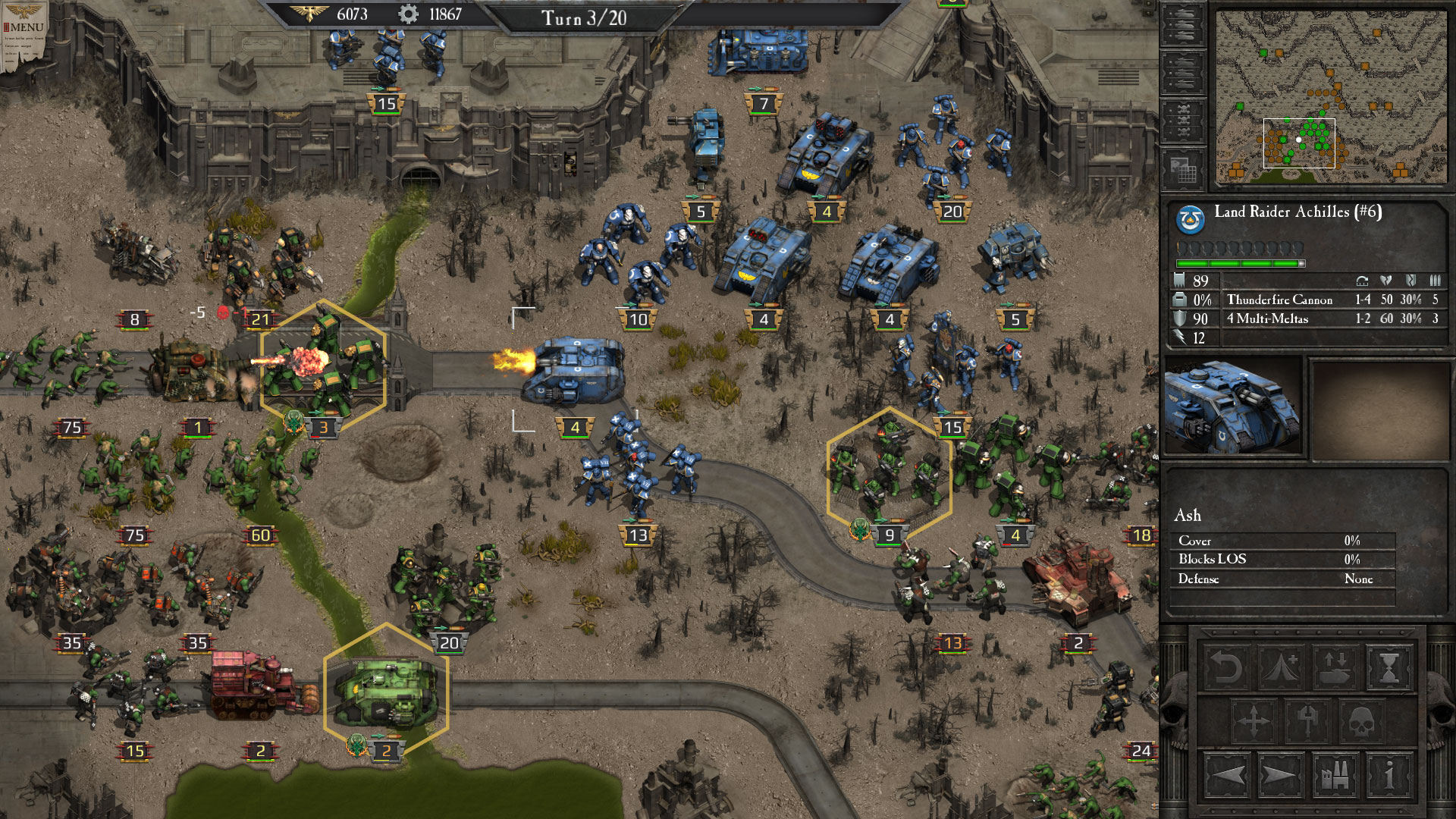 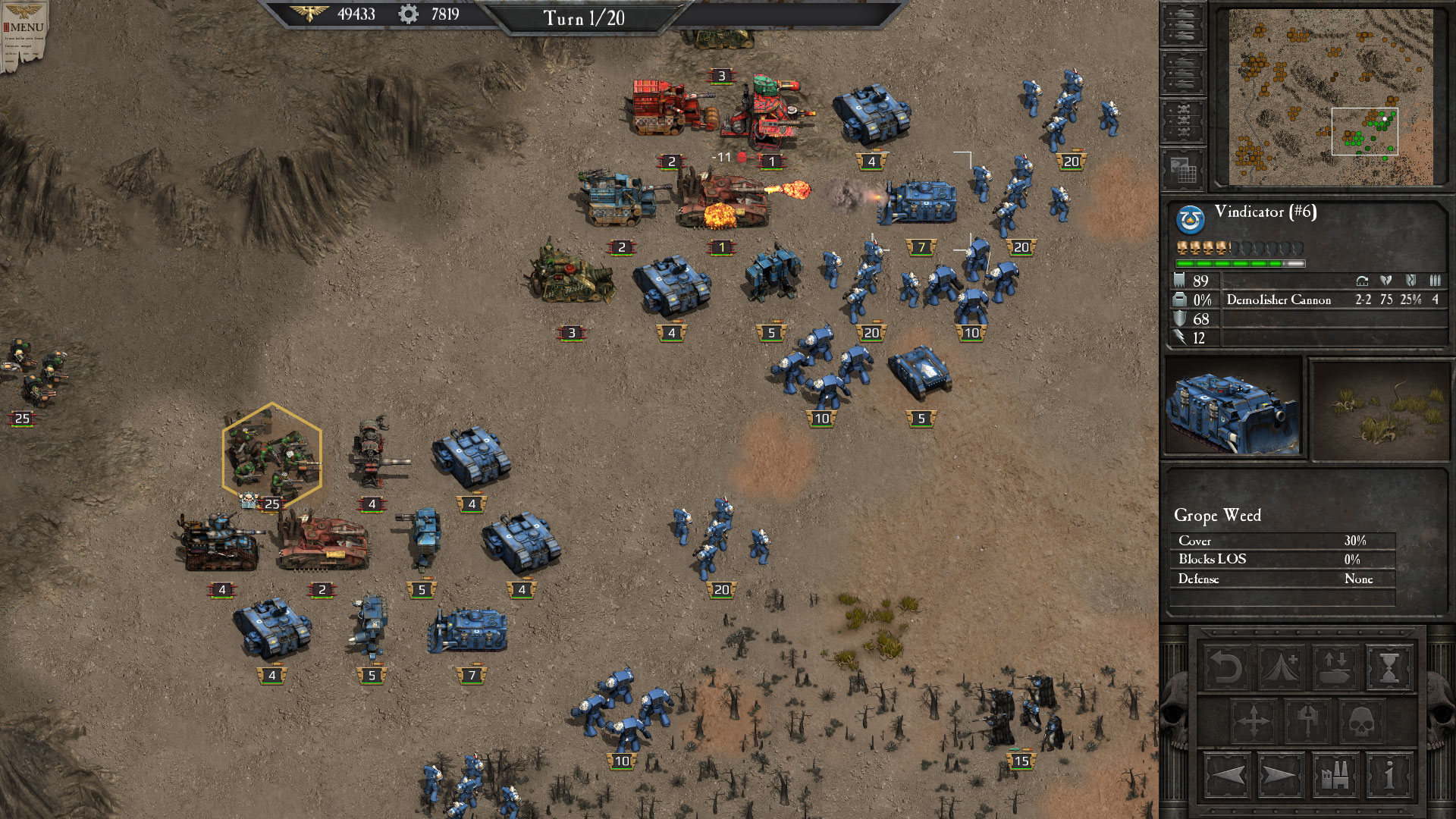 Embark on the final Space Marine campaign of the 2nd War for Armageddon as you lead the glorious Ultramarines to battle in a new campaign where the decisions you make will persist and alter the flow of the war in new and exciting ways! This campaign is an expansion for Warhammer 40,000: Armageddon and contains 11 new missions!

At the climactic moment of the 2nd War for Armageddon, three Space Marine chapters descend from the skies above to aid the beleaguered defenders of Hiveworld Armageddon. Now take control of the Ultramarines and re-live their contribution to this epic confrontation in a brand new campaign for Warhammer 40,000: Armageddon.

This campaign features 11 all new missions organized into three Acts that follow the exploits and heroic deeds of the Ultramarines during the 2nd War for Armageddon.  Earn the favour of your fellow Space Marine Chapters or dare to go it alone as you battle once again to drive the Ork invaders from Hiveworld Armageddon! 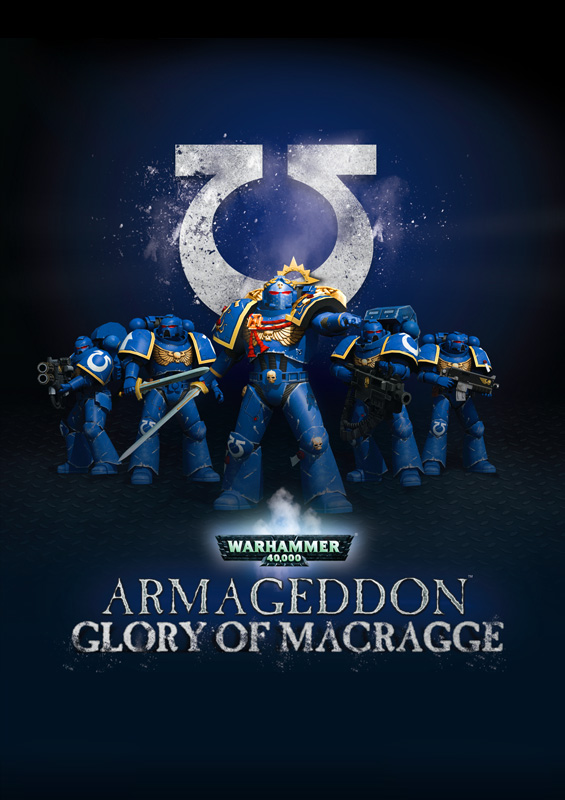