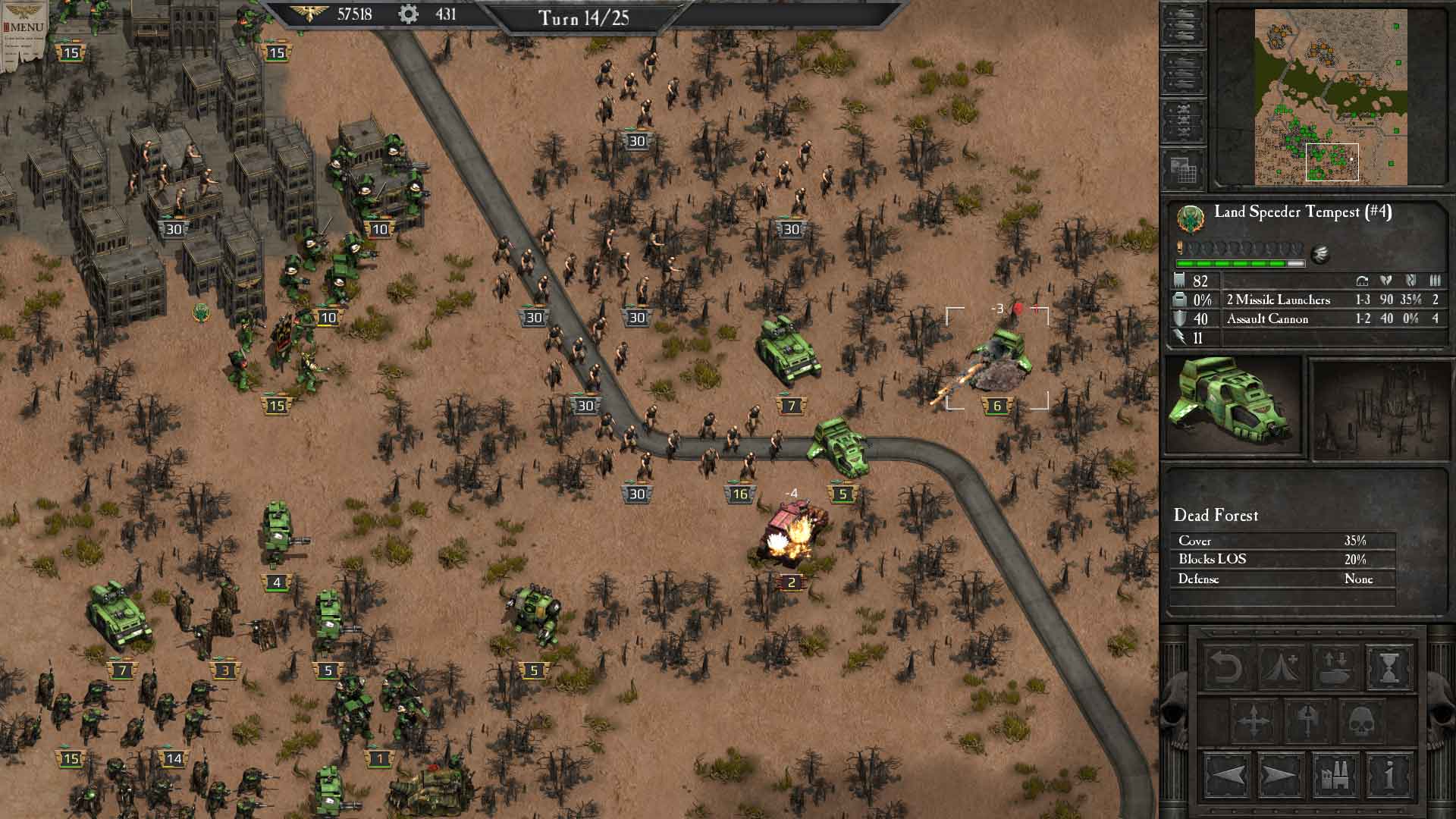 Lead the mighty Salamanders through the 2nd War for Armageddon against the Ork Waaagh in 10 absorbing missions. Protect civilians and refugees and ensure the Orks feel Vulkans Wrath. 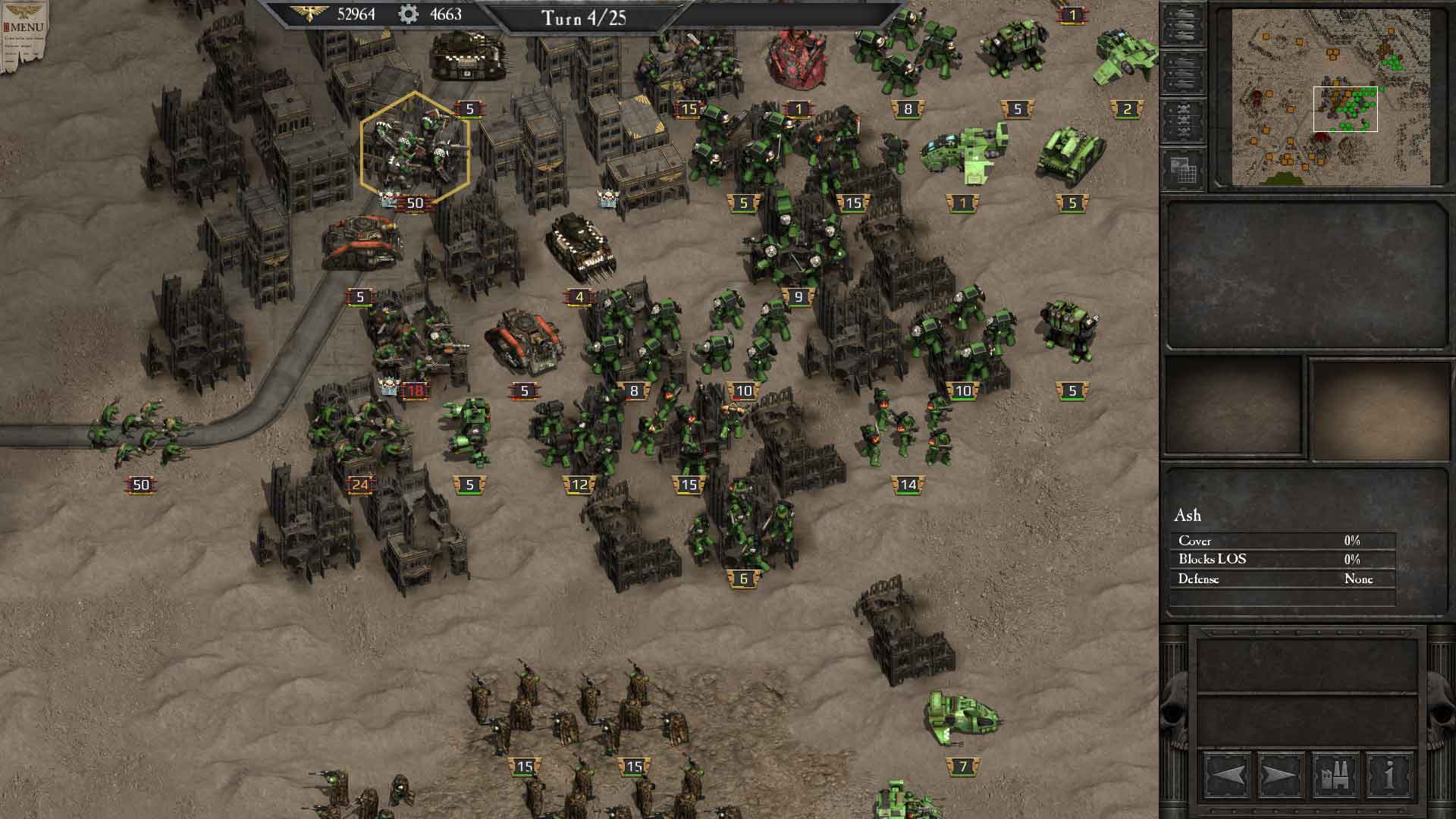 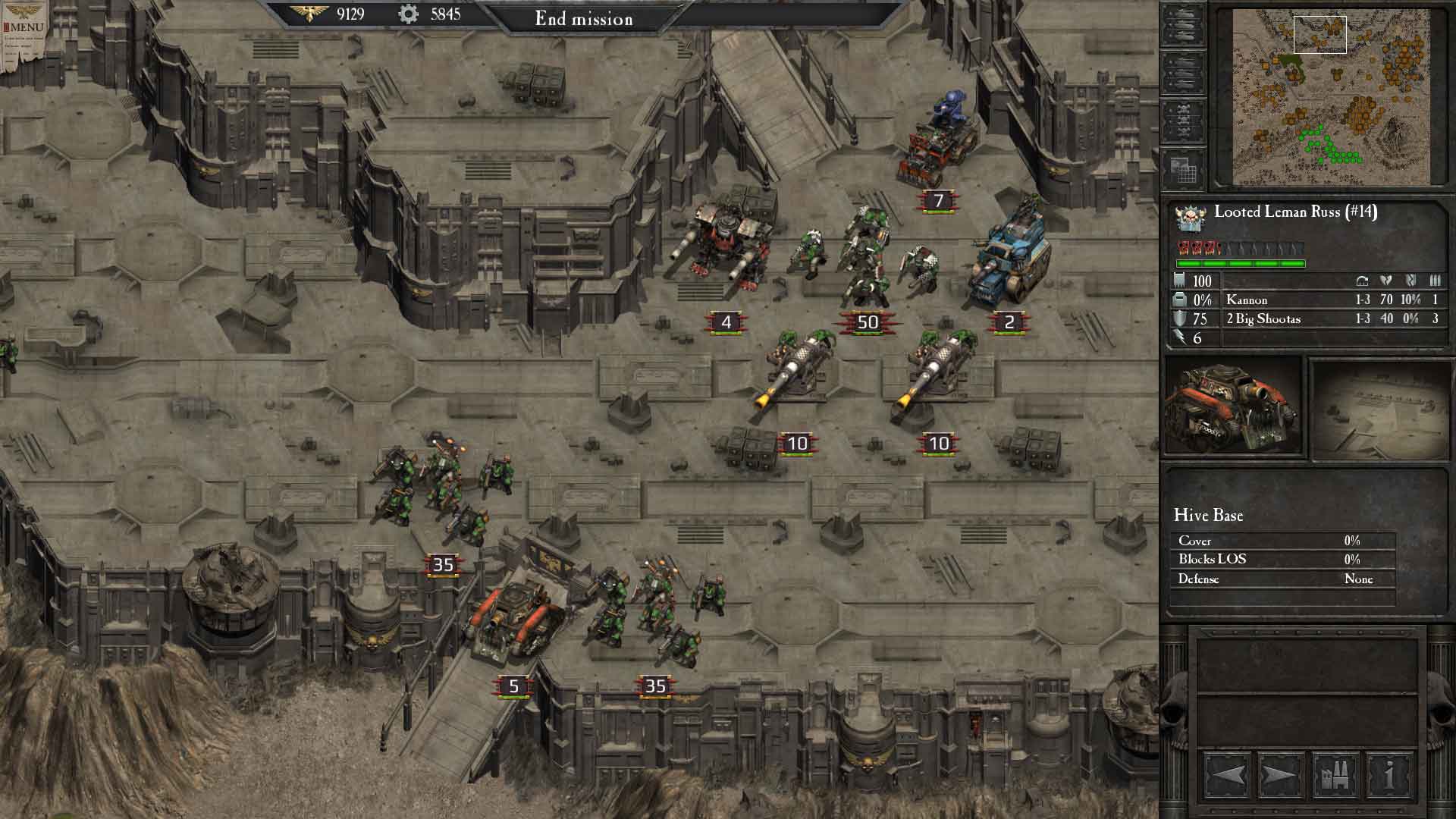 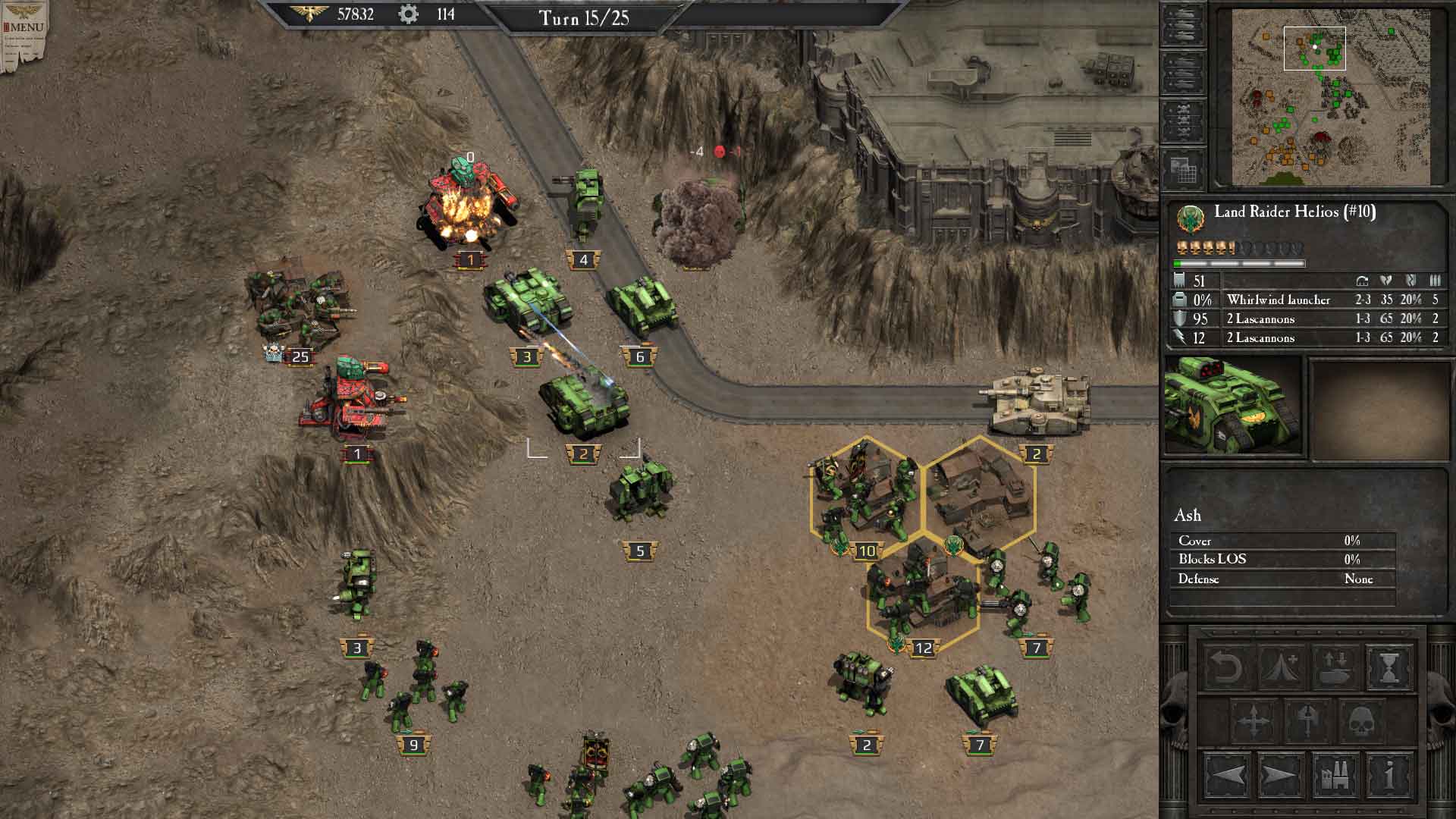 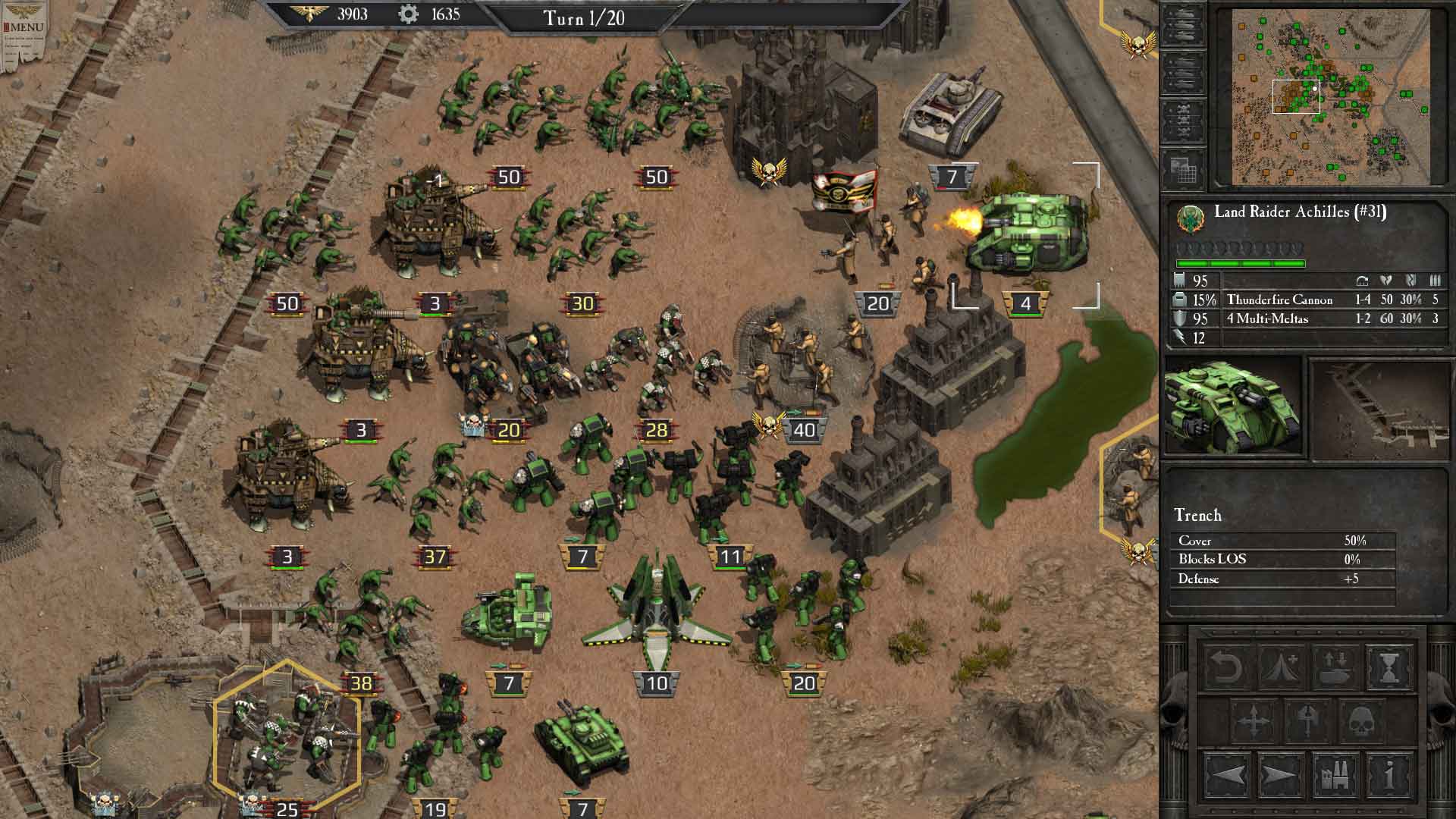 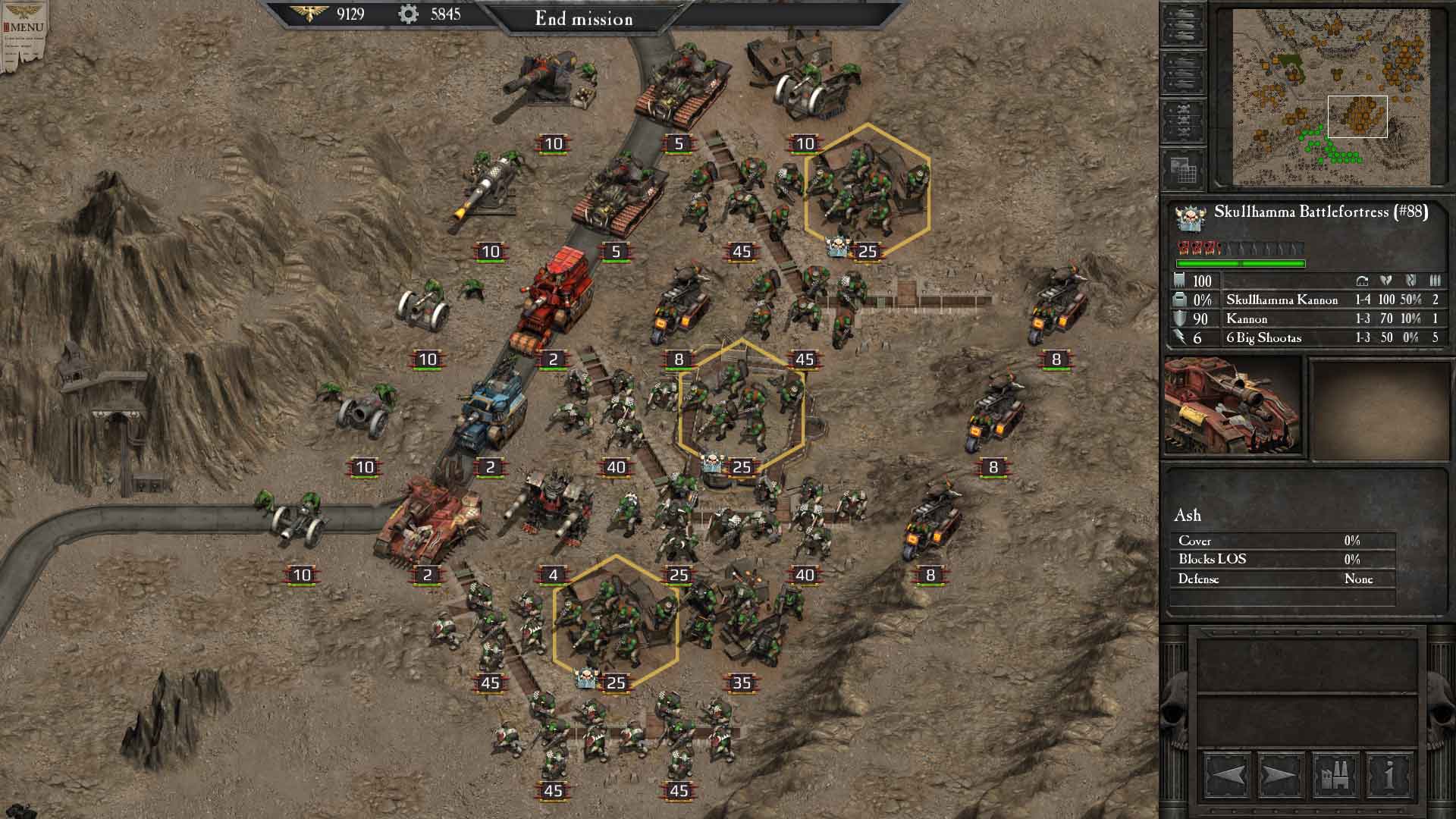 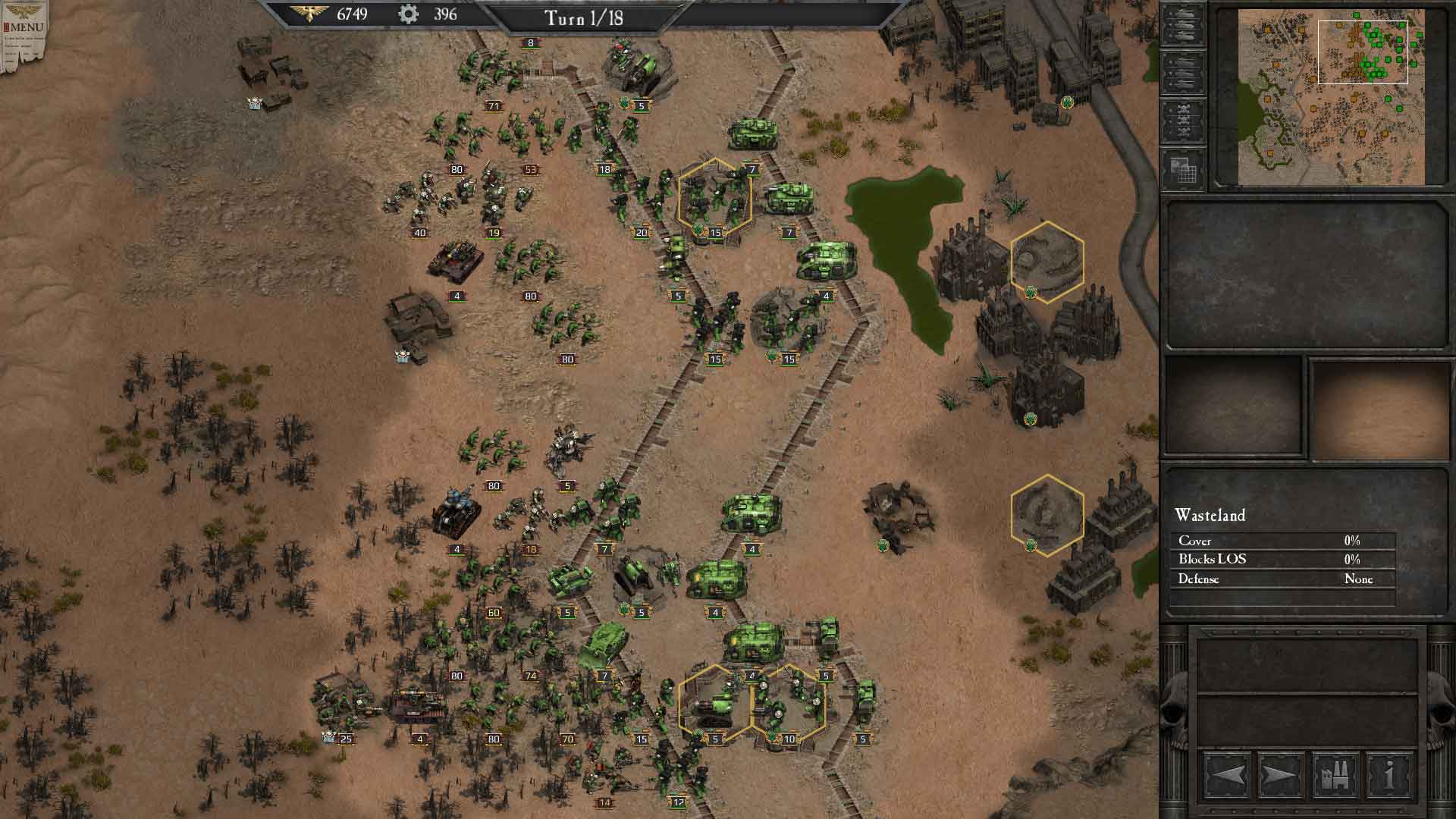 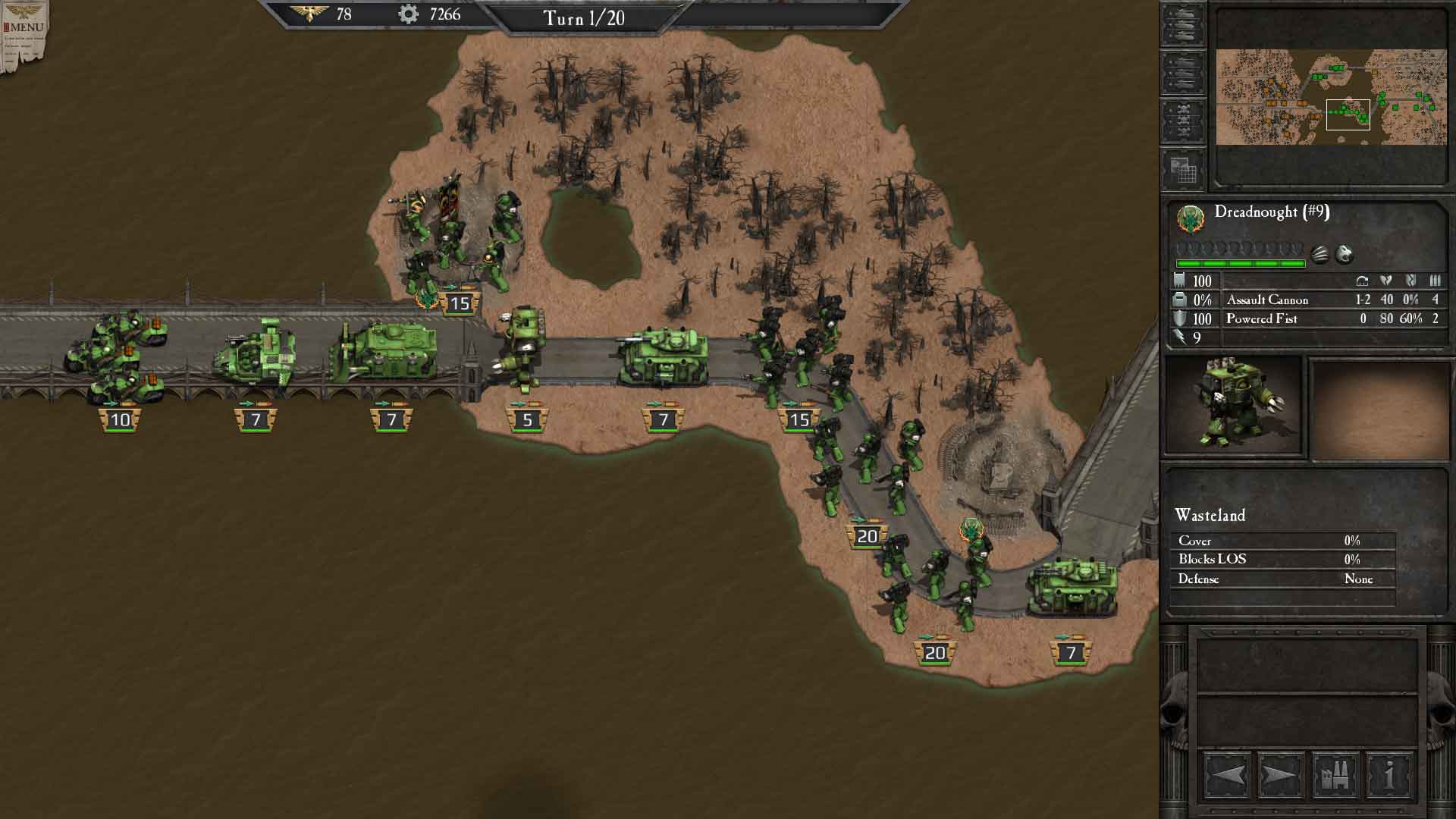 This campaign is an expansion for Warhammer 40,000 Armageddon where players lead Salamanders and re-live their contribution to the 2nd War for Armageddon in ten new epic missions.

At the climactic moment of the 2nd War for Armageddon, three Space Marine chapters descend from the skies above to aid the beleaguered defenders of Hiveworld Armageddon. Take control of the Salamanders and re-live their contribution to this epic confrontation in a brand new campaign for Warhammer 40,000 Armageddon.

This campaign features 10 all new missions organized into three Acts that follow the exploits and heroic deeds of the Salamanders during the 2nd War for Armageddon.  Burn the Orks from the face of Armageddon while saving its people from a fate worse than death as you engage the savage and bloodthirsty Ork Waaagh! 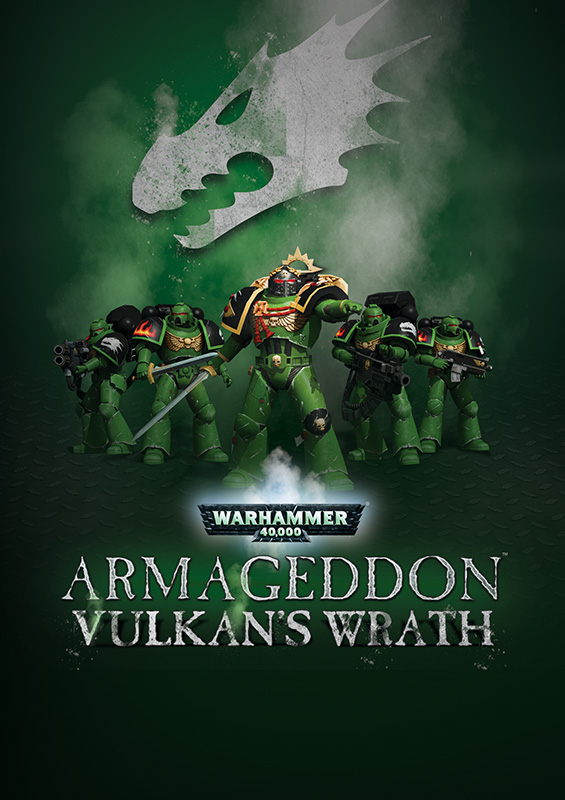