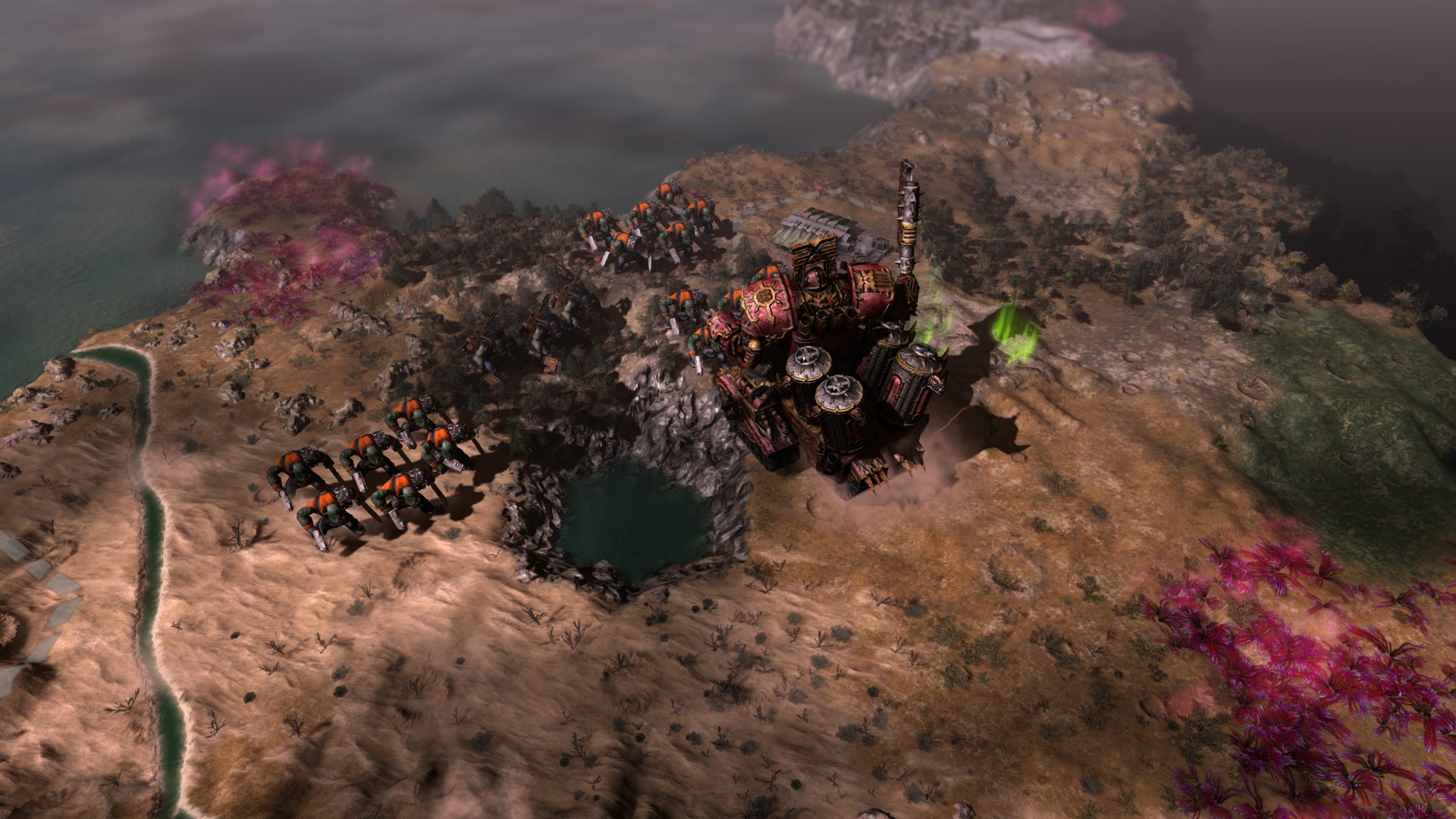 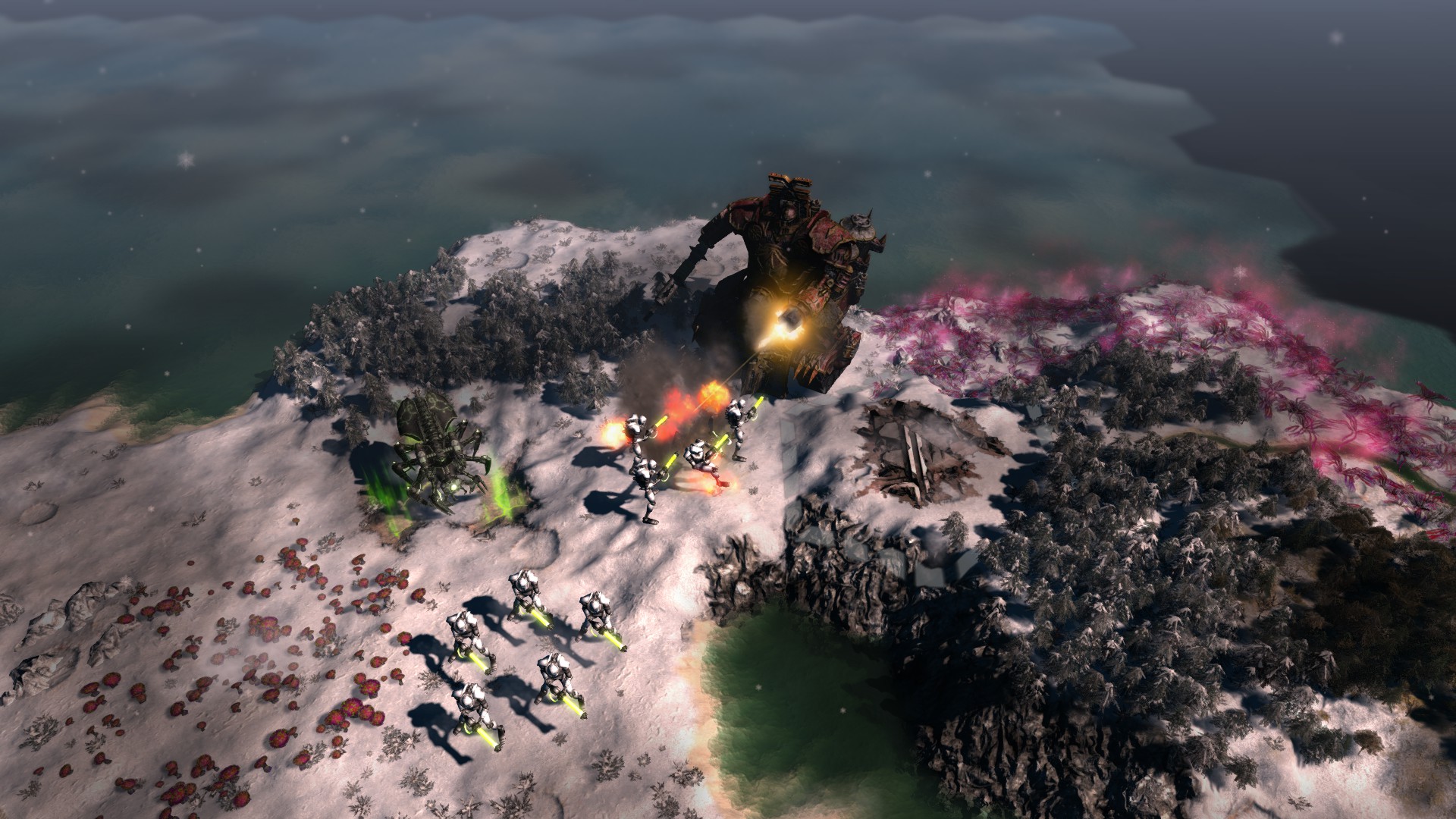 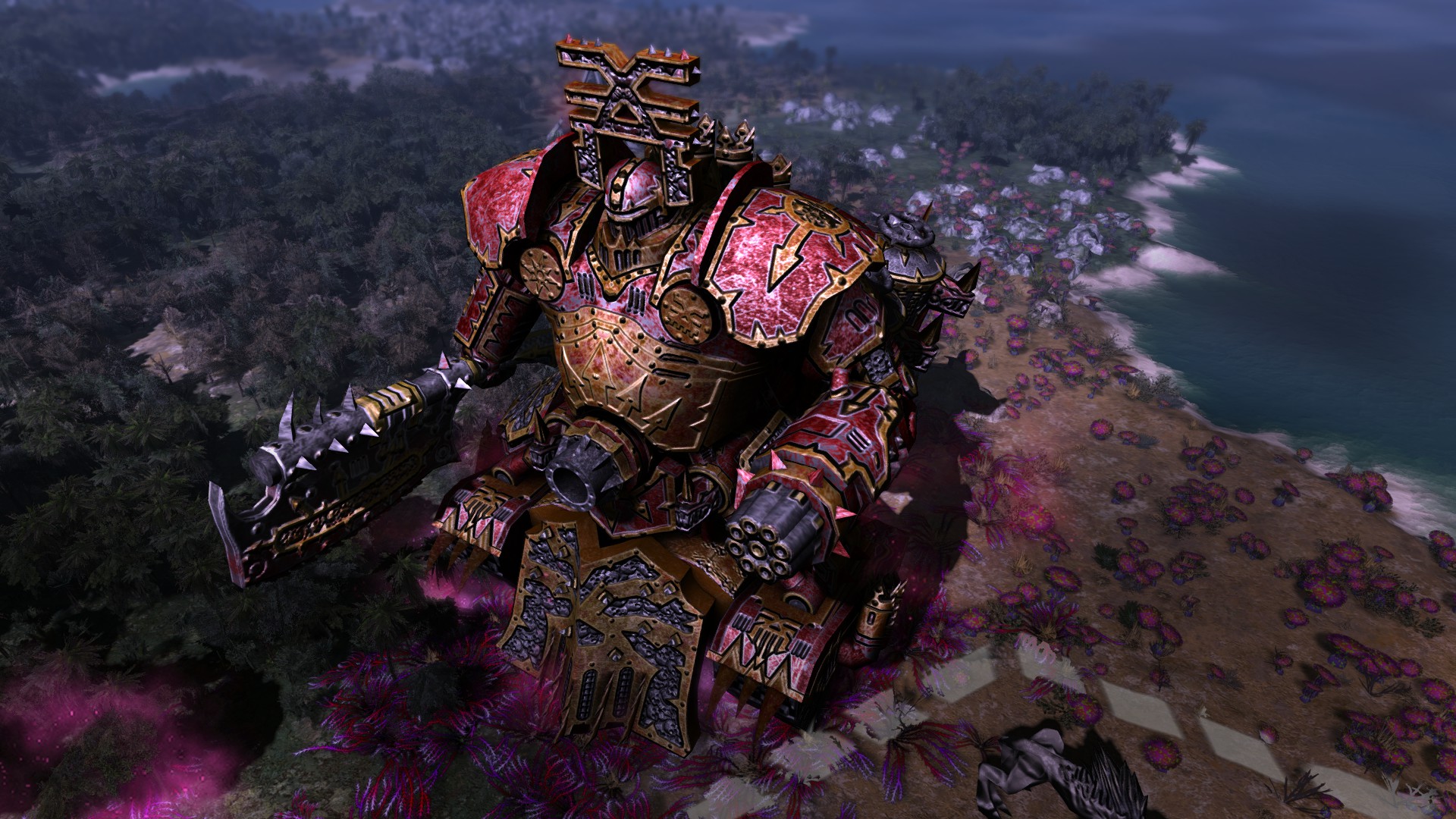 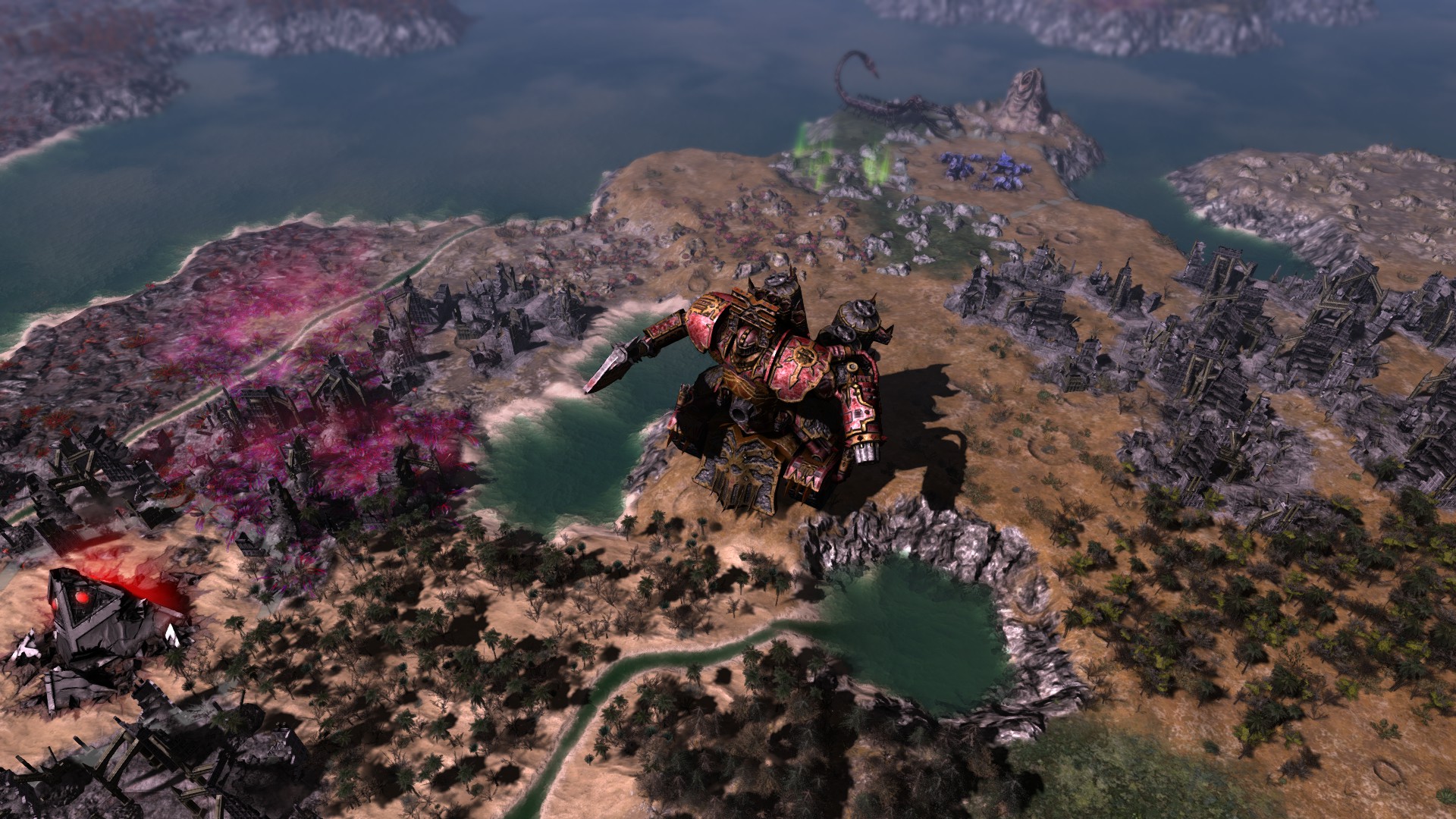 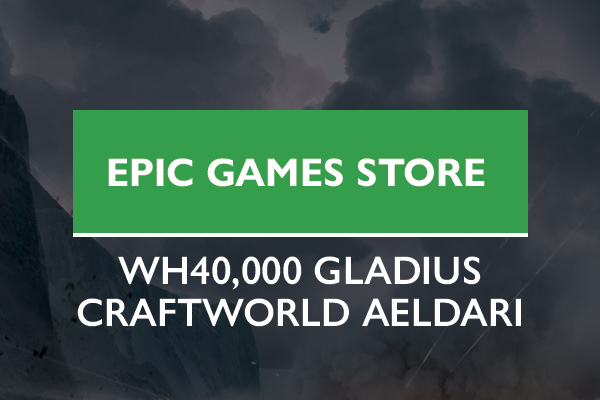 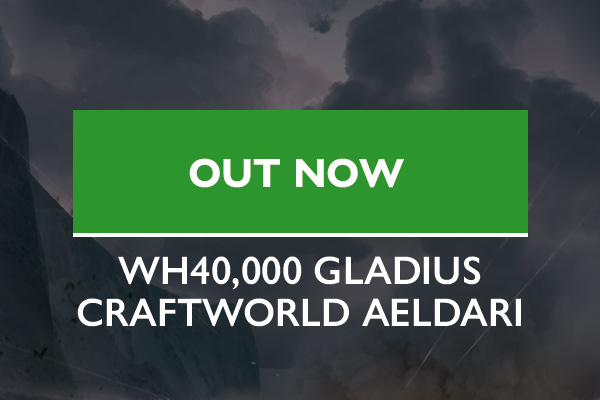 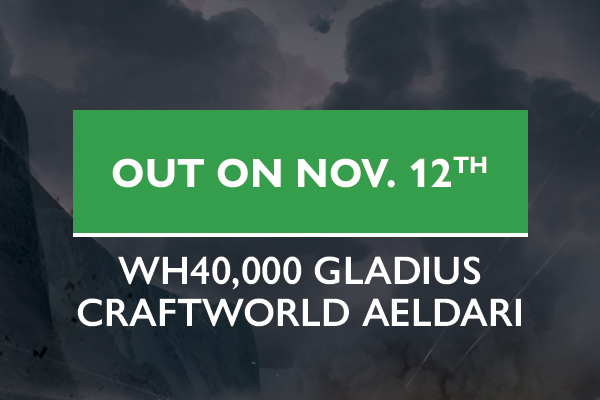 The Lord of Skulls is a massive behemoth, one of the strongest units in the game. It will be spawned through an event and will warp in, ready to wreak havoc on anything it sees! Should you manage to defeat it, despite its tremendous strength and firepower, you will receive an amazing reward...