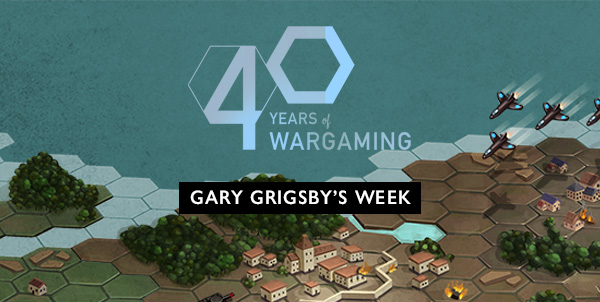 Matrix Games is proud to announce a celebration event, marking Gary Grigsby's 40th anniversary as a wargame designer and developer, starting from the publication of his first wargame, Guadalcanal Campaign.

This week, from July 11th to July 18th, we will celebrate this 40th anniversary of Gary Grigsby’s work, starting with SSI and continuing with 2by3 Games and Matrix Games over the last 20 years.

Great things will happen on our website and on our Social Media channels and we invite you to join us and check in every day for something new.

We will retrace decades of wargaming history and milestone releases from Gary Grigsby and will speak also about the evolution of his work and future projects, with the special participation of Joel Billings and Gary Grigsby in a video interview.

Every day we will rediscover one Gary Grigsby game from the seven we have chosen as the most significant of his work together with Matrix Games.

During this week also a sale will take place on our website. All Gary Grigsby games will be discounted (up to 80% off).

Moreover, for each Gary Grigsby game added to the cart, you’ll get for free Gary Grigsby's War Between the States. The game will be added automatically to your cart.

In case you would like to buy only Gary Grigsby's War Between the States, you will get a 76% discount on it.

In the end, if you buy Gary Grigsby's a World Divided, you'll get a special free update on Wednesday, July 13th.

Don't forget to jump on our Twitch channel 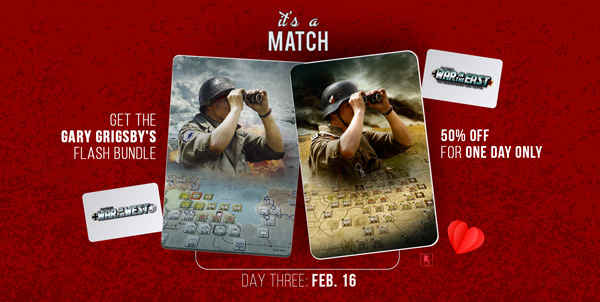