2 years have passed since the start of a war that would see nearly all of Europe in ruins. German ambitions have grown dangerously. High on victory and with only the Balkans to secure, Germany plans to violate its pact with Russia and launch the largest and fastest tank assault in history. Though Russia was tipped off that such an assault was coming, this intel was not acted on. Her armies find themselves caught by surprise and scrambling to defend themselves from the coming onslaught…

Take command of Germany during this time in Axis Operations: 1941. First, secure your flank from Italian failure and take command in the Balkans. Germany took serious losses here and in Crete, which would later be known as “the graveyard of Fallschirmjäger”. Your steady hand could prevent losses here that would hurt German efforts in the future.

Once your flank is secured, launch your assault on Russia. Your mission: Inflict as much damage as possible. Running against the clock, strike hard at grounded aircraft and stranded armed forces. Russia can be given no time to consolidate and strike back, so plan your attacks accordingly… 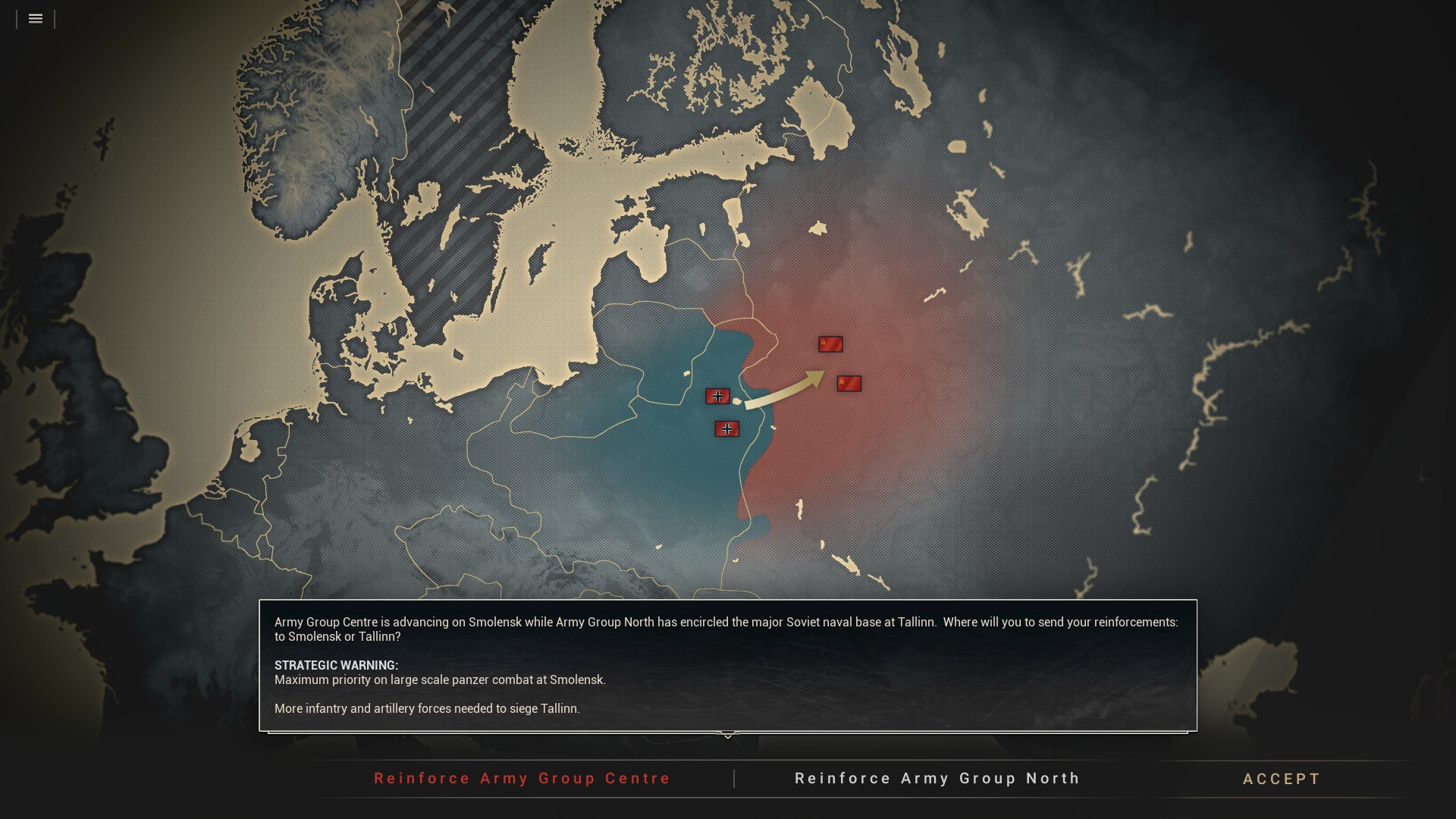 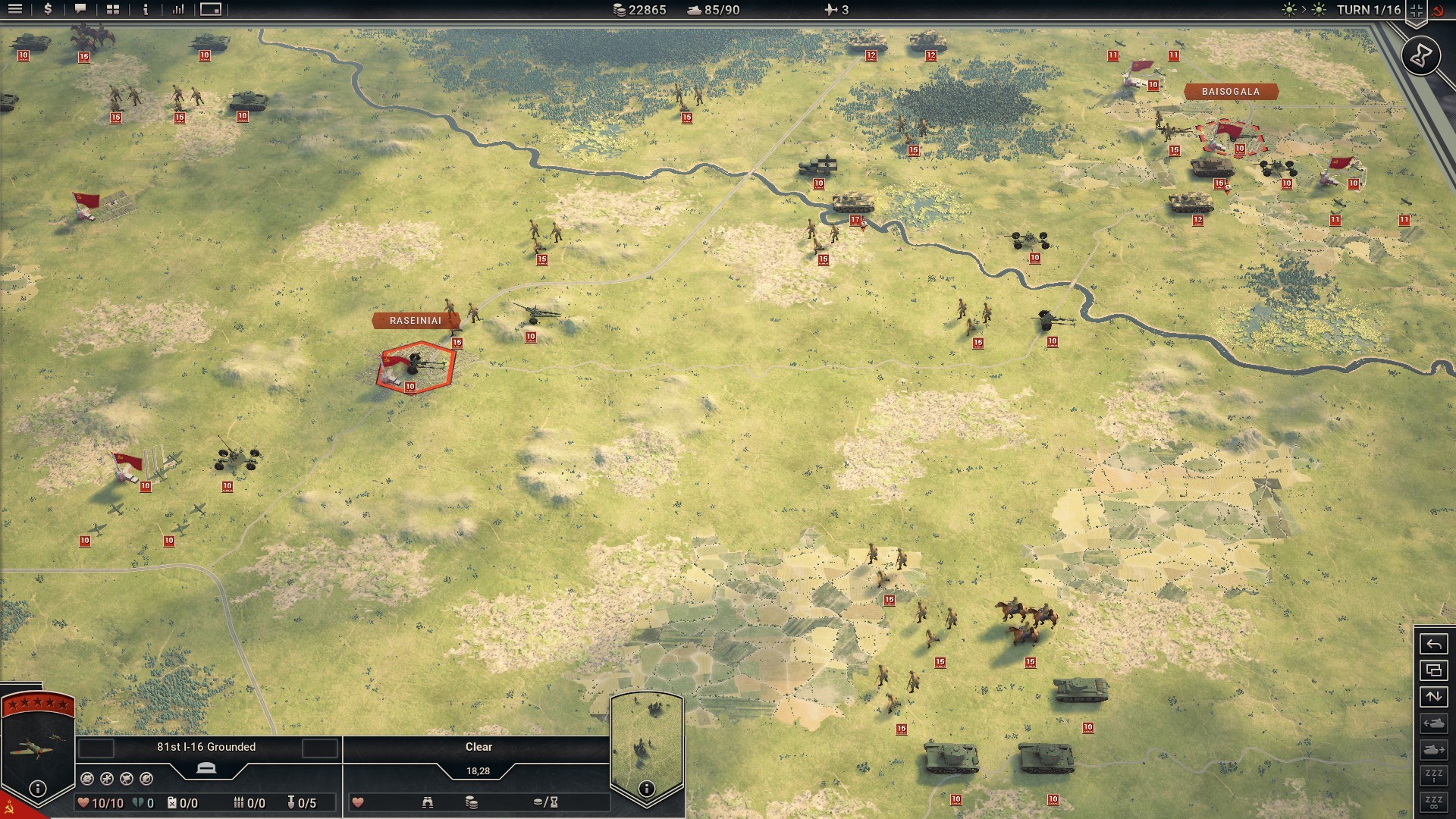 Beta and Preview:
Want to help us test and polish Axis Operations: 1941? You can join our Beta here.