We are proud to announce that we’ve partnered with Battlefront to bring Combat Mission: Shock Force 2 to our stores. The game, and all its DLCs, will be available from August 25th on Matrix Games, Steam, and other digital stores.

We already work with Battlefront on some very engaging professional projects where Combat Mission is used for training and analysis purposes. We are now genuinely excited to be able to bring it to our wargaming community. 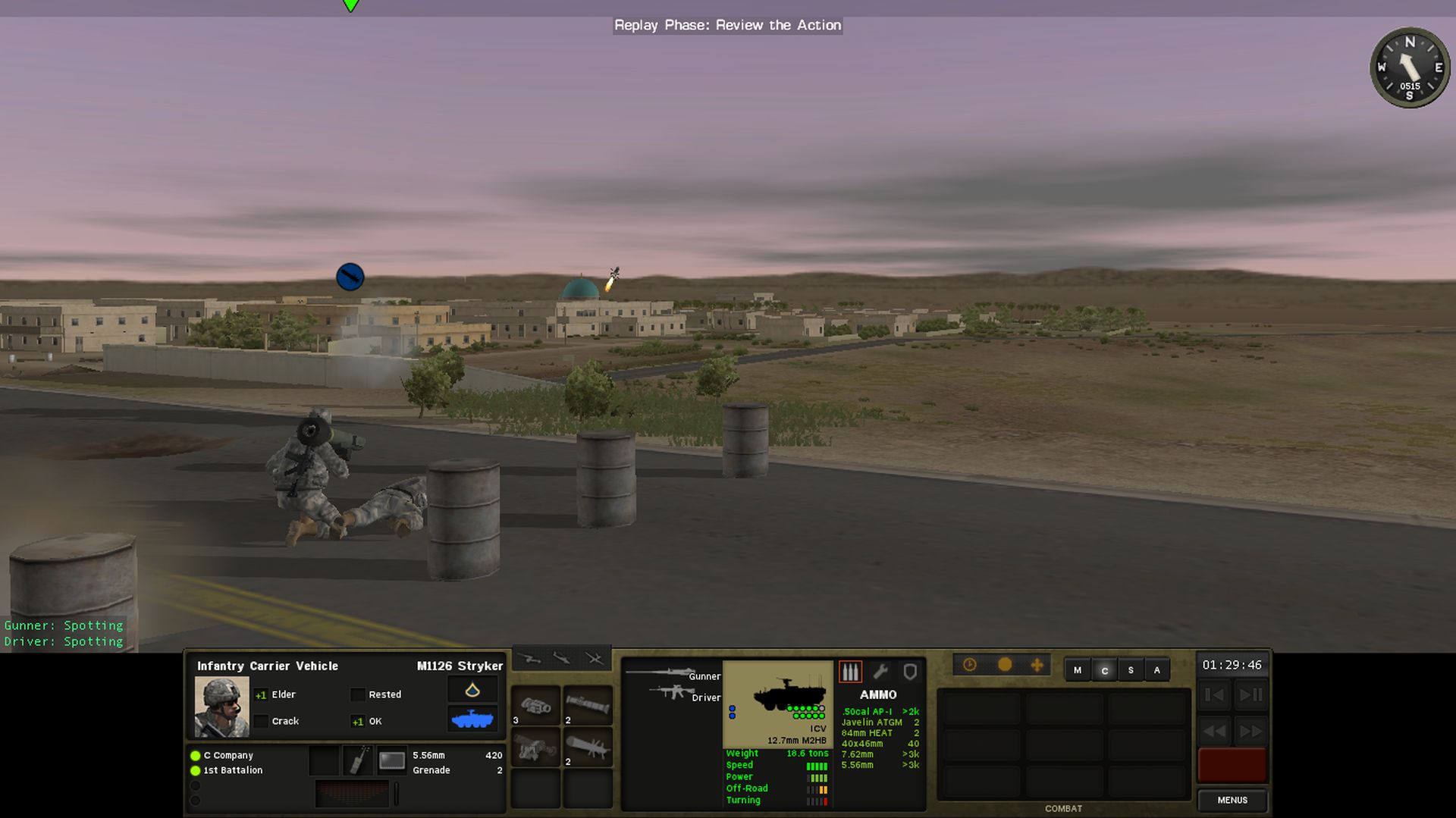 What is Combat Mission Shock Force 2

Shock Force 2 brings you to a hypothetical conflict in Syria between the forces of NATO and the Syrian Army, in which you can play either in real-time or with the innovative turn-based WeGo system. Take command of US Stryker Brigade Combat Teams (SBCT) and Heavy Brigade Combat Teams (HBCT) to fight against Syrian Army Infantry, Mechanized and Armored units in an arid setting. Experience the full range of modern threats to conventional military forces, including irregular combat forces, terrorists, spies, suicide bombers, IED's and other deadly tools employed in the asymmetric warfare of the modern-day. Play the Task Force Thunder campaign, more than a dozen carefully crafted battles, or unlimited Quick Battles. Shock Force 2 focuses on tactical platoon-level action and features both a single-player campaign and multiplayer (Hotseat or PBEM). 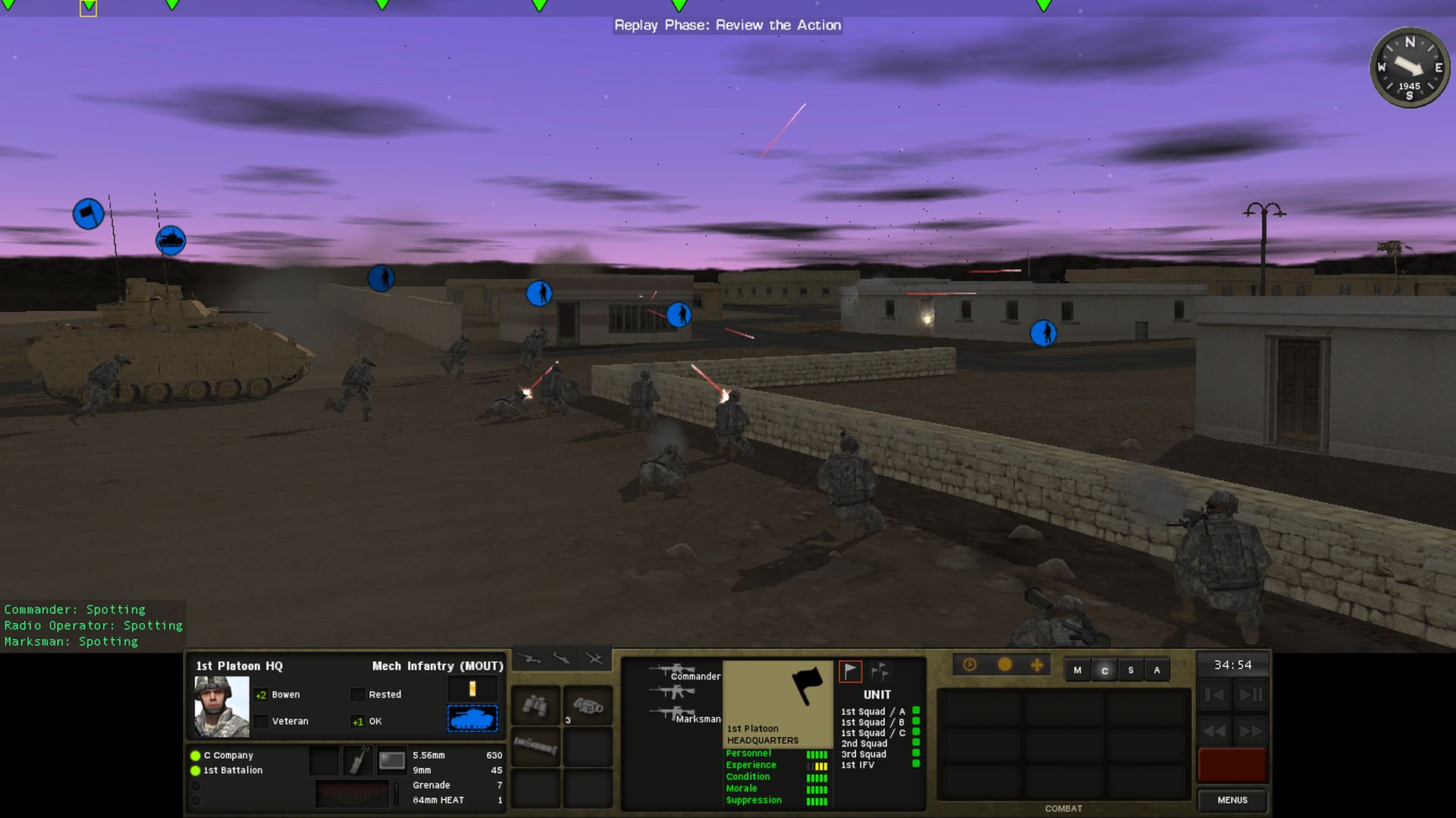 Check out the product pages to know more: