It is a harsh world for the Lizardfolk and the young newt Szzlag and his siblings, who have been expelled from their home to carve out a new place of their own in the land. Follow the evolution of Szzlag the Devourer from newt to mighty lizardfolk hero and become the master of the Broken Isles, facing unprecedented dangers from a race of foreign invaders, never before seen by your kind.

It is called Evolution, and it will feature a brand new playable faction, a new single player story campaign, plenty new units, new items, a new hero, a new world map and a new map theme.

A new faction: the Lizardfolk

It is a race of lizards who excel at amphibious and sea warfare.

They don't have any of the normal penalties associated with movement and combat in water, receiving bonuses instead, and can also hide in deep water and swamps, making the sea their natural environment.

The Lizardfolk faction makes use of the existing lizards units from the original campaign plus plenty of new units making their roster equal to that of the other two factions. New marine-themed neutral units have been added too, including giant crabs, huge sharks, seagulls, warships and more.

The Lizardfolk are playable in Skirmish, Onslaught mode or in their new Story Campaign, Evolution. It is a 20 missions long campaign set on a new world map in which you take command of the new playable hero, the lizard Szzlag, as he leads his siblings away from his tribe in an initiation rite. It is a prequel to the Invasion campaign, and will establish the Lizardfolk as a force to be reckoned with.

In the campaign, you can use Evolution points in order to evolve your lizardfolk units, turning them into bigger, meaner and more dangerous lizards. How do you obtain evolution points? By eating your prey.

A new map theme: the Archipelago

Learn more about Fantasy General II: Evolution by looking at its product page.

Evolution will release on all platforms on February 25th. 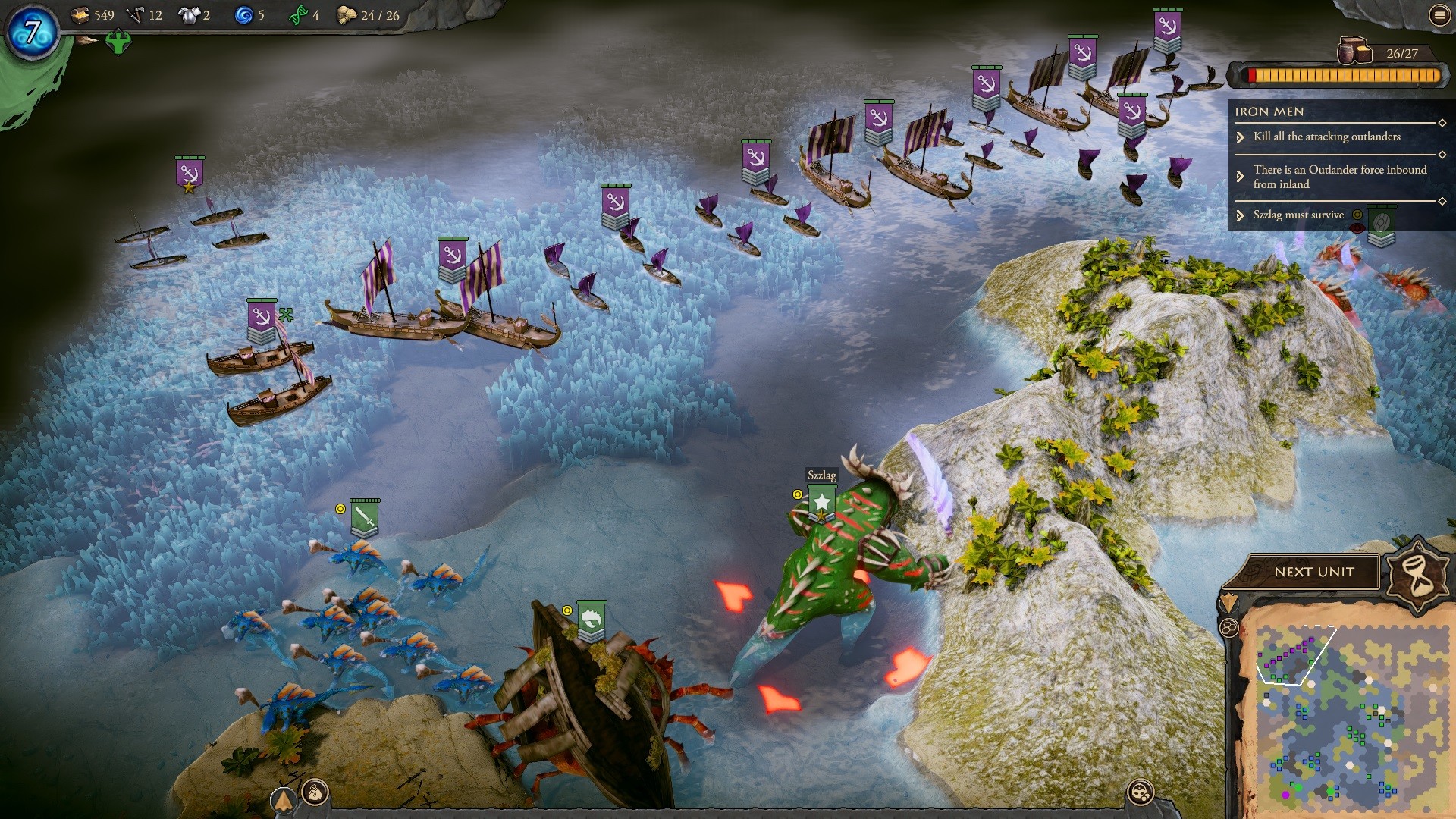 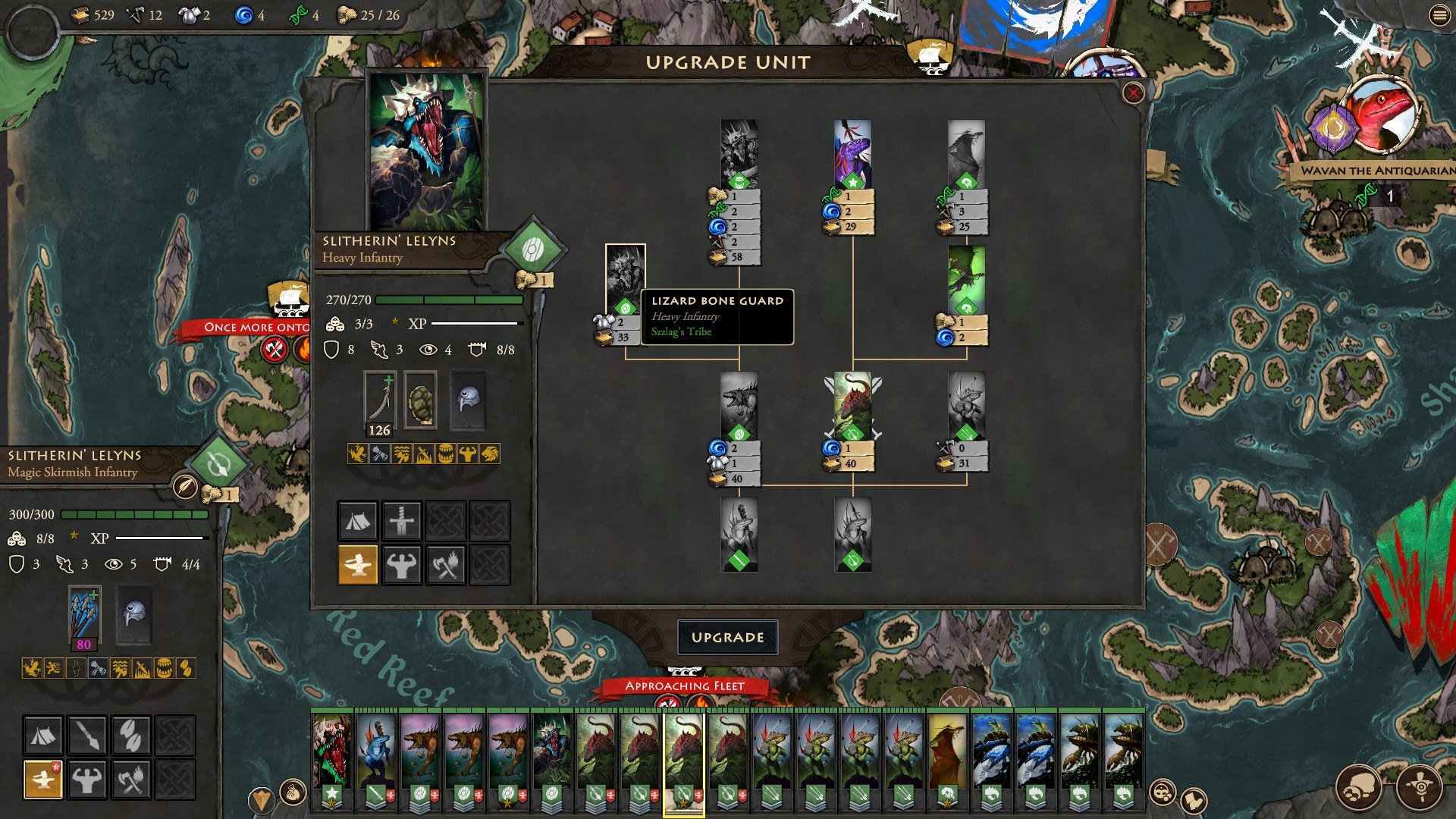 Last but not least...

You can now join a new tournament for Fantasy General II. Subscriptions are now open - you can sign in on this page. It makes use of the automatic Slitherine PBEM Tournament system. All you need to do is join and you'll be paired up with your opponent automatically. Your multiplayer challenges will show up in your Online ongoing games. Read the rules here.

The first round will begin on Monday, February 1st. Each round will last one week, and the Tournament will conclude by Monday February 22nd.

The winner will receive a free copy of the Evolution DLC, released on February 25th.