Fantasy General II is out on Xbox One and PlayStation 4

The fantasy wargame is now out on console.

Released on PC in September 2019, Fantasy General II: Invasion set a new standard for turn-based fantasy strategy games: with 80% on Metacritic and a “Very positive” rating on Steam, it was loved by reviewers and gamers alike. Now, Fantasy General II has arrived on PlayStation 4 and Xbox One, with improved joypad controls and a full set of Trophies and Achievements.

Set in the magical world of Keldonia, Fantasy General II: Invasion features a grand single player campaign with 30+ missions and multiple pathways. Taking the control of the Clans of Barbarians, players will choose allies and enemies, forging the mightiest possible army to face the Undead Empire and banish it forever.

The Legacy. Fantasy General II - Invasion reimagines the classic strategy game from the 90s. Armies once again draw battle lines in the war-torn land of Keldonia, and a new generation of commanders will test their bravery and tactics against each other.

The Battles. True to the heart of the original game, Fantasy General II is all about turn-based battles. Lead over 75 unique unit types, including powerful heroes and dragons.

The Campaign. Battle after battle, make decisions and develop your army. Young clan members need training, and as they gain enough experience, even the greenest recruit can transform into a champion.

On PS4 and Xbox One, the game will also include the bonus prequel campaign “The Tale of Falir”. 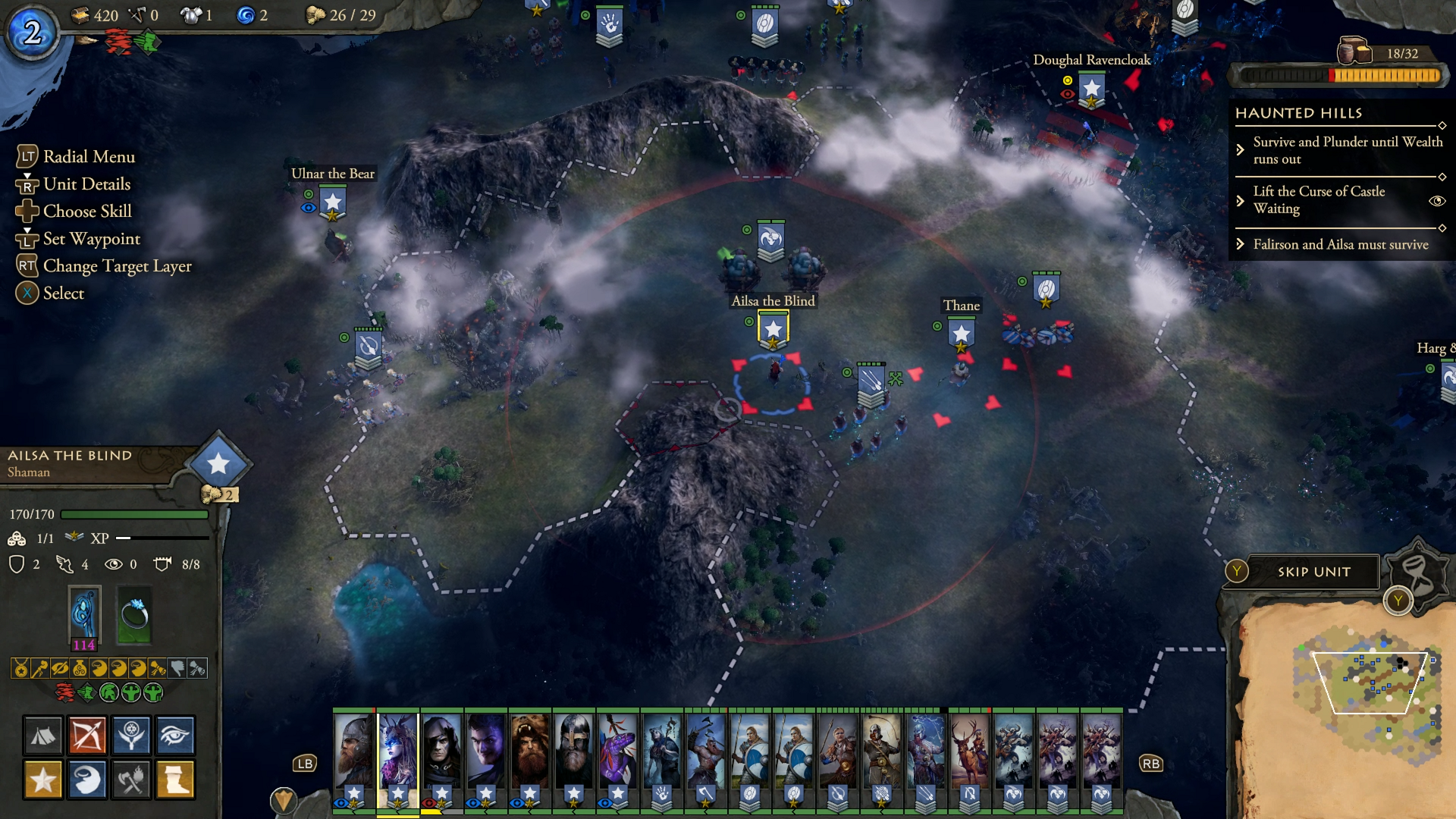 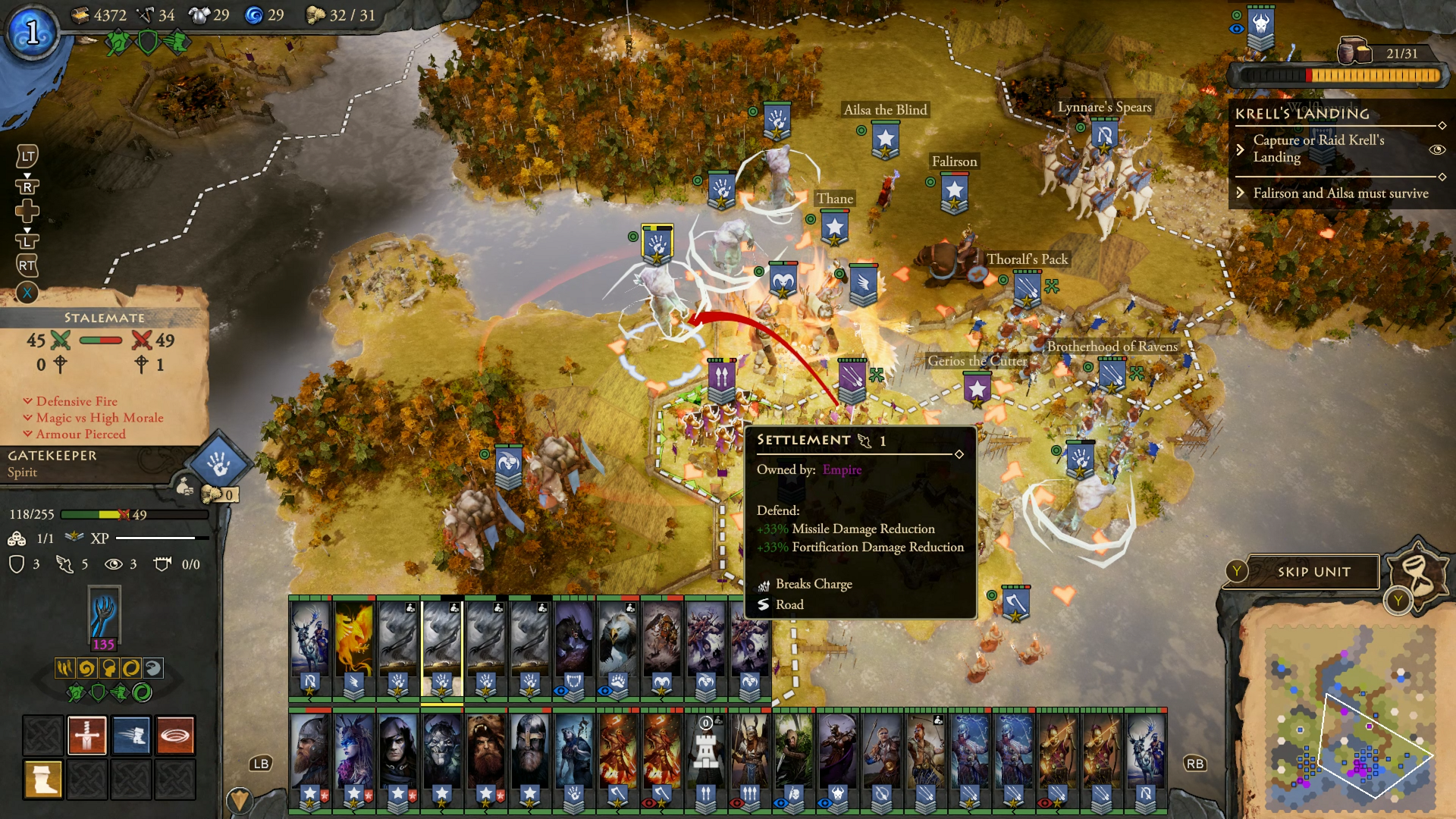