Allies Resurgent, the second chapter in the trilogy of DLCs featuring World War II from the Allied perspective, is now available on Play Station 4 and Xbox One. The campaign depicts battles in North Africa, the Mediterranean, and finally in Europe from late 1942 to early 1944.

At the start of the campaign, you lead US forces in Operation Torch, which marks the beginning of US involvement in the fighting in North Africa. After the first battle against Vichy-French units, you’ll need to prevail against veteran Axis forces in Tunisia. 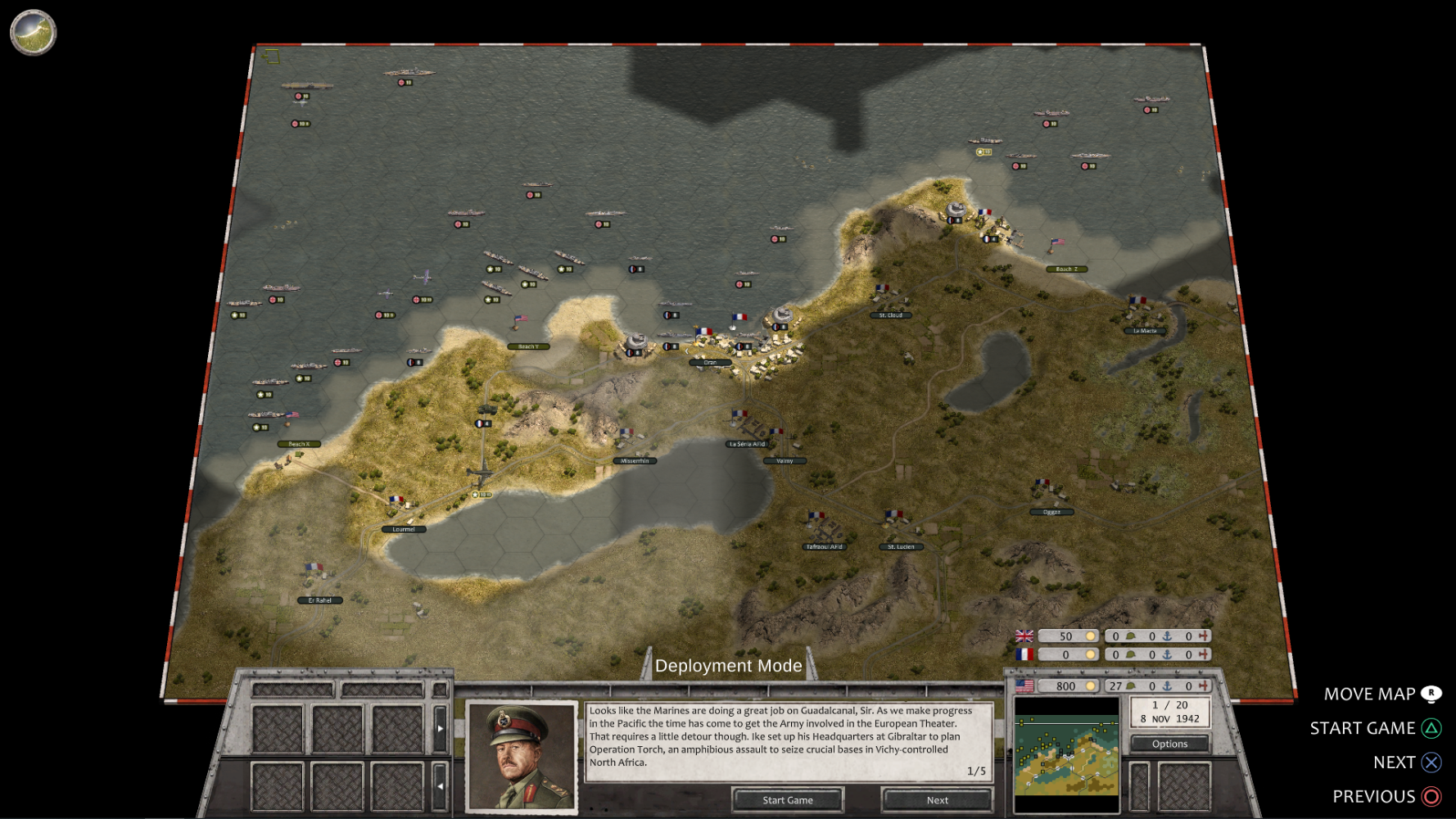 Afterward, the campaign shifts focus to the British Eighth Army’s advance into southern Tunisia. Following a successful breakthrough at the Mareth Line, the British push north: they aim to form a continuous front with the Allied forces which participated in Operation Torch, and advance into Tunisia from the west.

In spring 1943, you will take command of both the US and British forces in a combined offensive to retake Tunis and put an end to the Axis presence in North Africa for good. 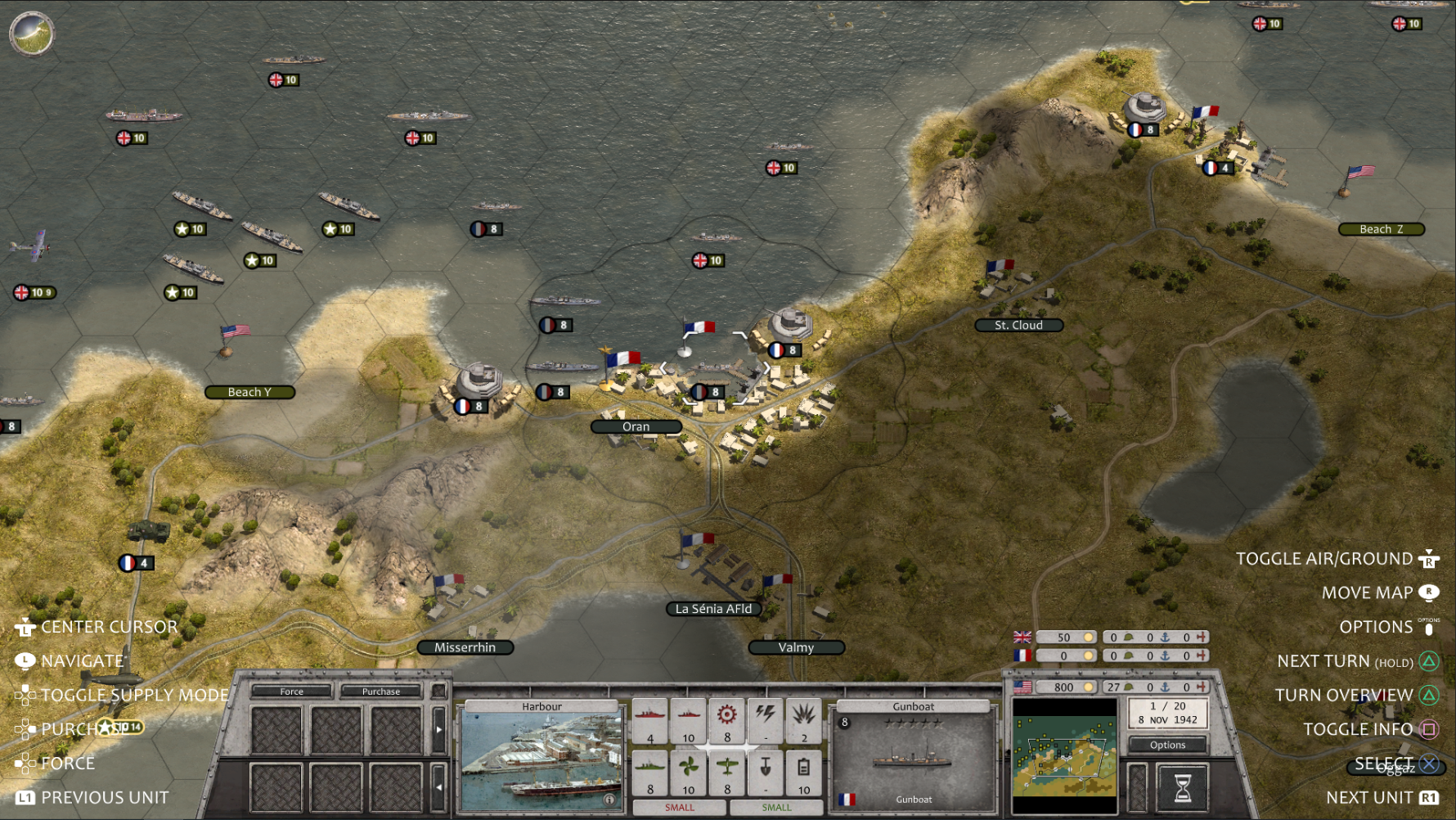 The last stage of Allies Resurgent features the return of Allied ground forces to Europe, beginning with the amphibious invasion of Sicily. Finally, you’ll have to invade mainland Italy at Salerno, defeat German defenses at the Volturno Line, and ultimately take back Rome.