Come celebrate ten years of Panzer Corps with us

Before we plunge into the detail of our first Development Dairy, we are pleased to announce that we will be celebrating the 10th anniversary of the Panzer Corps Franchise. The celebrations will start on Friday, the 9th of July and will kick off with a live event on Twitch. There will be discounts, a new announcement, the opening of a new tournament and even a live interview with the creator of Panzer Corps: Alex Shargin.

The action will kick off at 4pm BST on our official twitch channel: www.twitch.tv/SlitherineTV and will be sure to be highlight for Panzer Corps fans like us. 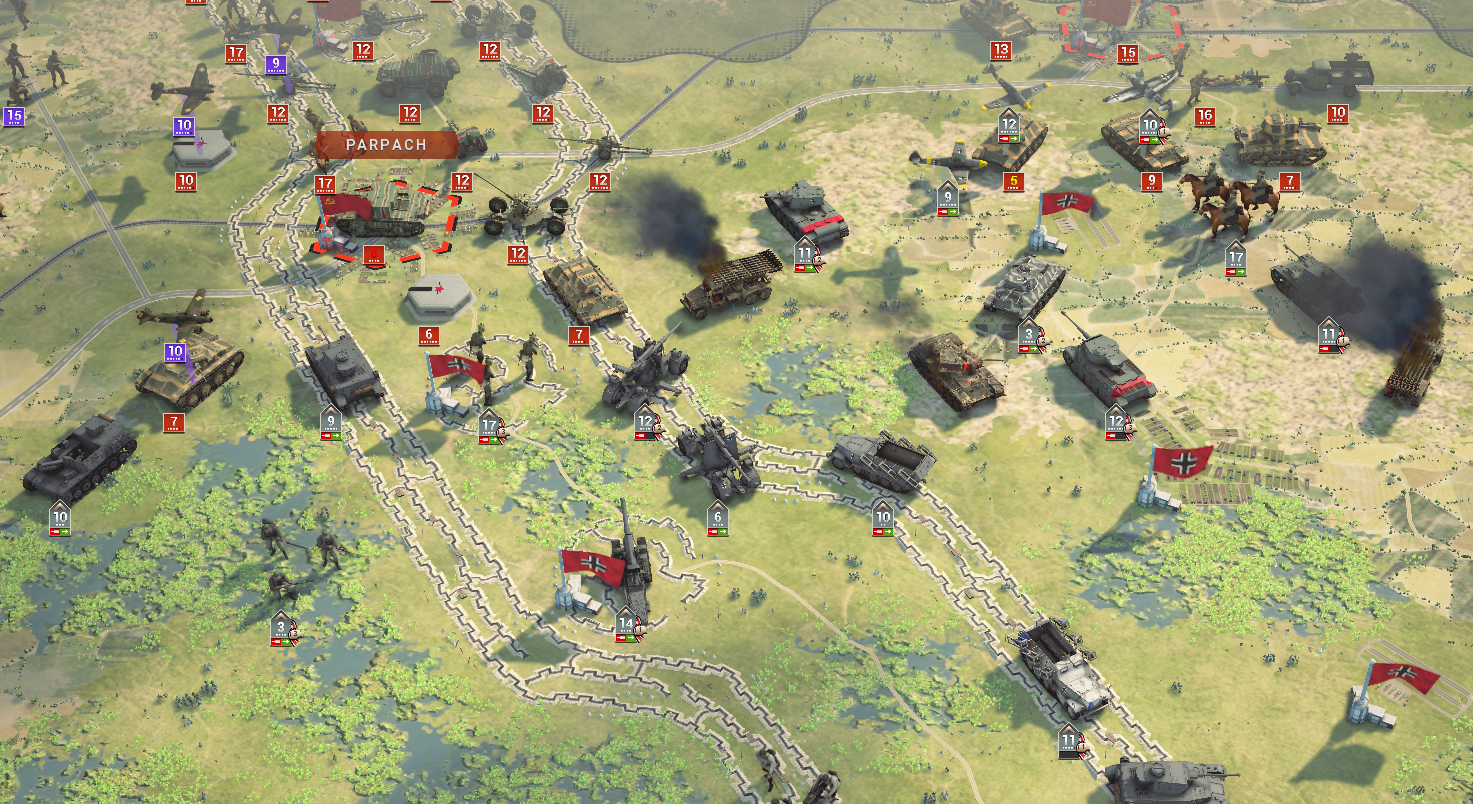 With the 1941 campaign putting the Panzer Corps 2 Axis Operations Grand Campaign on the path to Russia, Axis Operations 1942 is doubling down with a new campaign that is (almost) exclusively set on the Eastern Front of World War II.

In this latest DLC campaign of 17 scenarios, Axis Operations 1942 contains all the more Panzer Corps 2 gameplay our players have been enjoying since launch, but also includes some pretty radical twists to keep the gameplay fresh.

In this fifth chapter of the Axis Operation Grand Campaign, there are some new, high quality prototype tank models to look at, a variety of additional German and Soviet unit camo skins, and a entirely new type of scenario: Close Air Support. 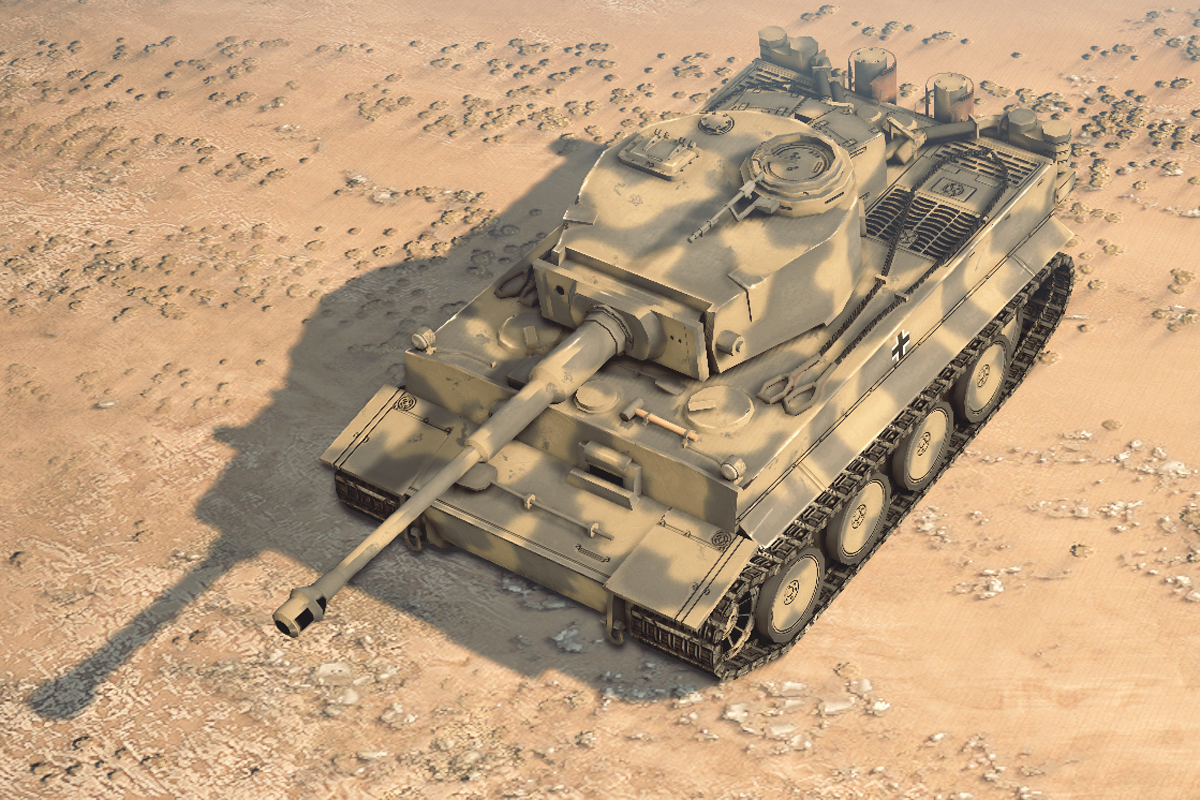 Close Air Support Missions
This is something we only very lightly experimented with in the past, in scenarios such as Dunkirk from the 1940 Axis Operations Campaign, but now we are seeing this concept taken to a very advanced state.  It represents several different aspects of the game (Aircraft base mechanics, the mechanisms of AI partners, and bonus objectives) all coming together to form something very new and original.

In Axis Operations 1942, there are going to be several missions that will only allow the player to deploy their aircraft to the battles!

Not only does this represent a new type of gameplay, but it is very much rooted in history.  As the war waged on, stretching the German military across Europe, the Luftwaffe often found themselves called in to support far flung operations.  This also gives Panzer Corps 2 an opportunity to explore more historical WW2 battles that are practically never seen in other games, and in this particular case that battle is the Channel Dash of 1942. 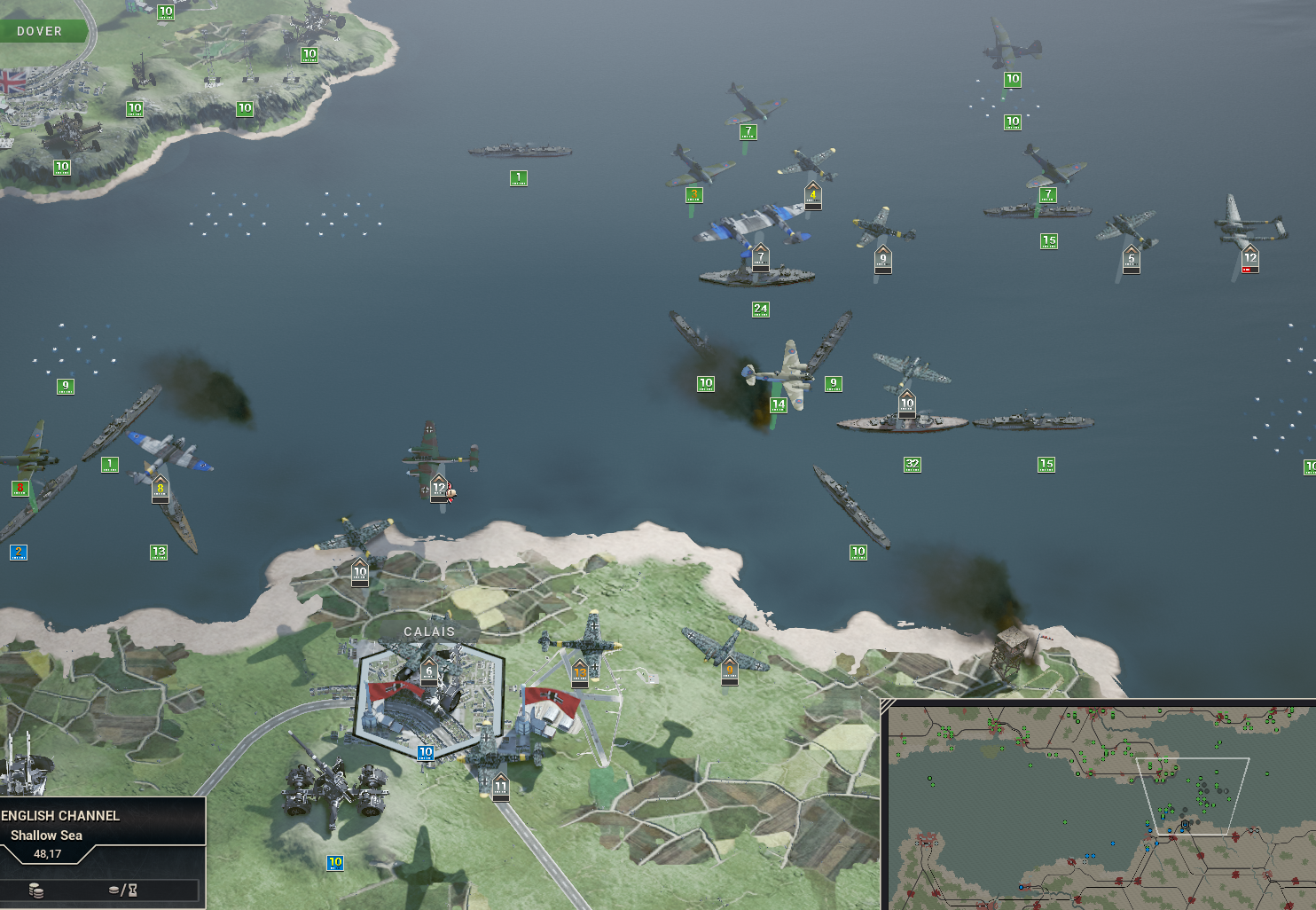 It will be up to the player to provide air cover as three German warships attempt their daring passage right through the English Channel in Operation Cerberus.

And later on, more Close Air Support missions will appear on the Eastern Front.  One scenario has Hungarian AI allies requesting your aircraft to aid them near Voronezh.  It must be said, it is quite satisfying to have several squadrons of Stuka coming in to the rescue of your allies by diving in to blast a column of Soviet tanks! 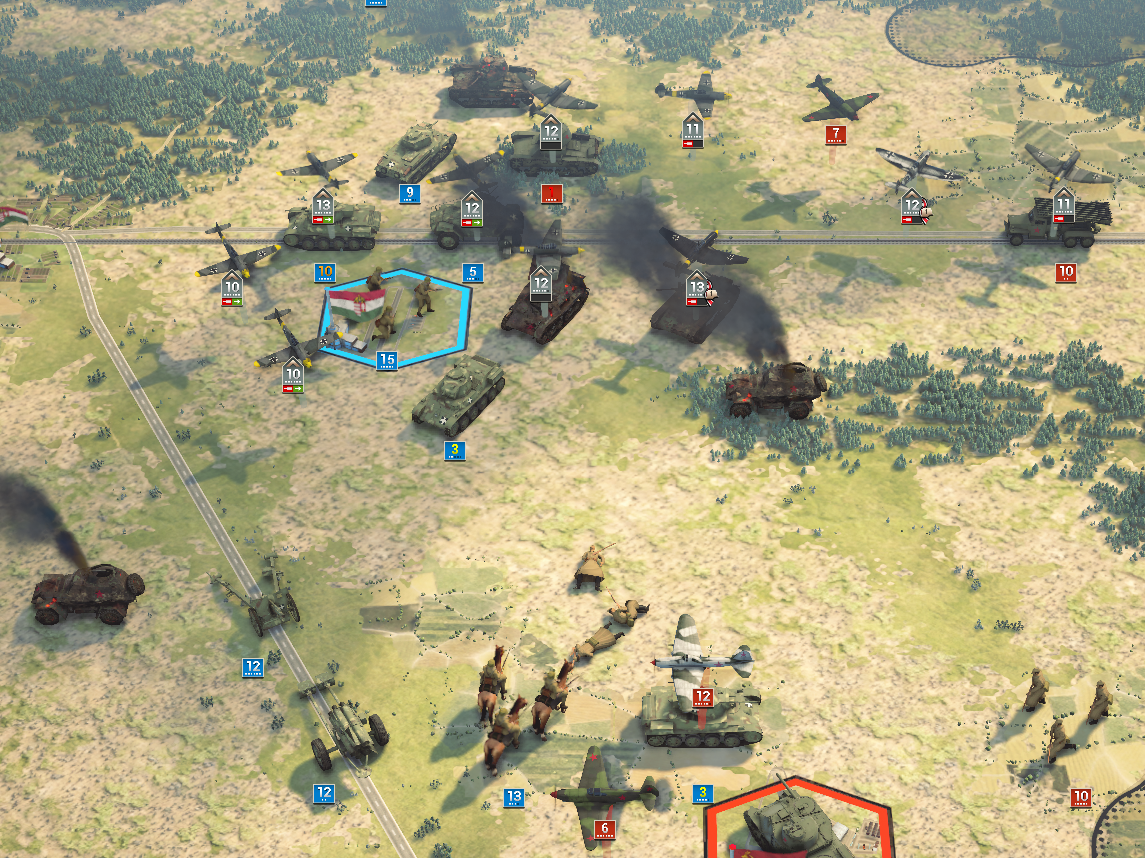 Fear not, players who play with Denied Air Force, these missions are all optional, and you can still deploy your stocks of captured aircraft if you really want to engage with them without a standard German Air Force.

After the positive reception to the appearance of Rommel in the Axis Operations 1940 Campaign, we're beginning to dive more into this concept by having even more legendary German leaders appear in and participate in the scenario briefings.

While the appearance of these historical figures cannot replace the loss of characters we've previously seen, they definitely add both context and perspective to many of the battles players will be engaging with in Axis Operations 1942.

The first figure is one players have potentially already seen in a few scenarios, but instead of serving as a fighter pilot hero, newly promoted General der Jagdflieger Adolf Galland takes his historical place in Operation Cerberus to brief the player on their upcoming battle. 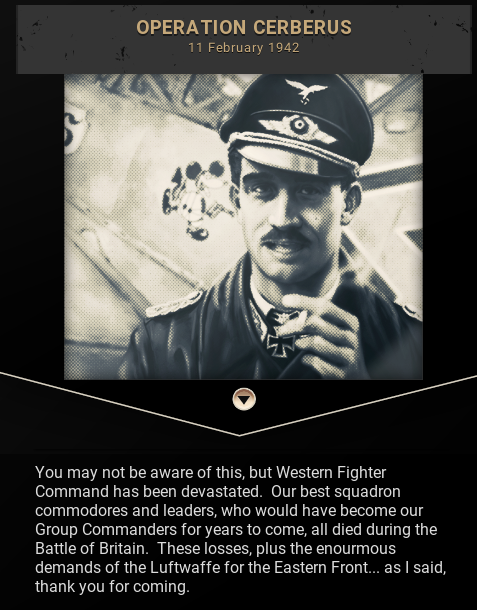 Another figure who will be making appearances now is Generaloberst (soon to be Field Marshal) Erich von Manstein.  A legendary figure of the Eastern Front, players will see Field Marshal Manstein in several critical battles, and one often overlooked one on the outskirts of Leningrad during the Autumn of 1942... 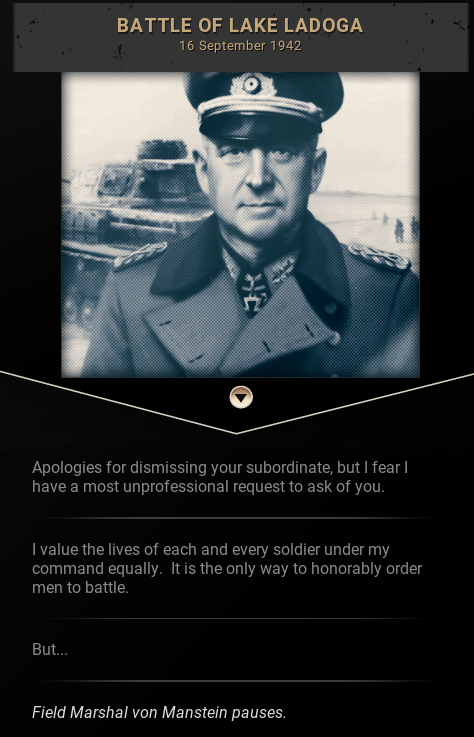 Panzer Corps 2 already contains an absolutely massive library of WW2 equipment models, but there is always room for just a few more.  Accompanying the release of Axis Operations 1942, the following units are being added to the base edition of the game.  These models, as before, are for all players to enjoy, but they get special highlights in the new Axis Operations 1942 campaign content to specifically showcase them. 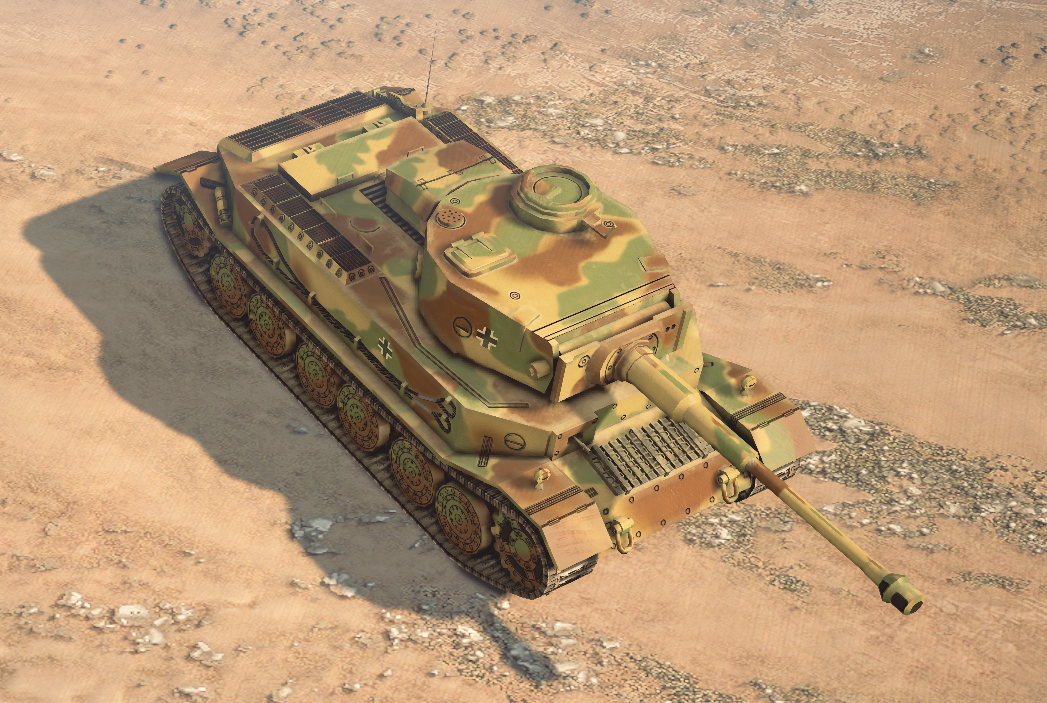 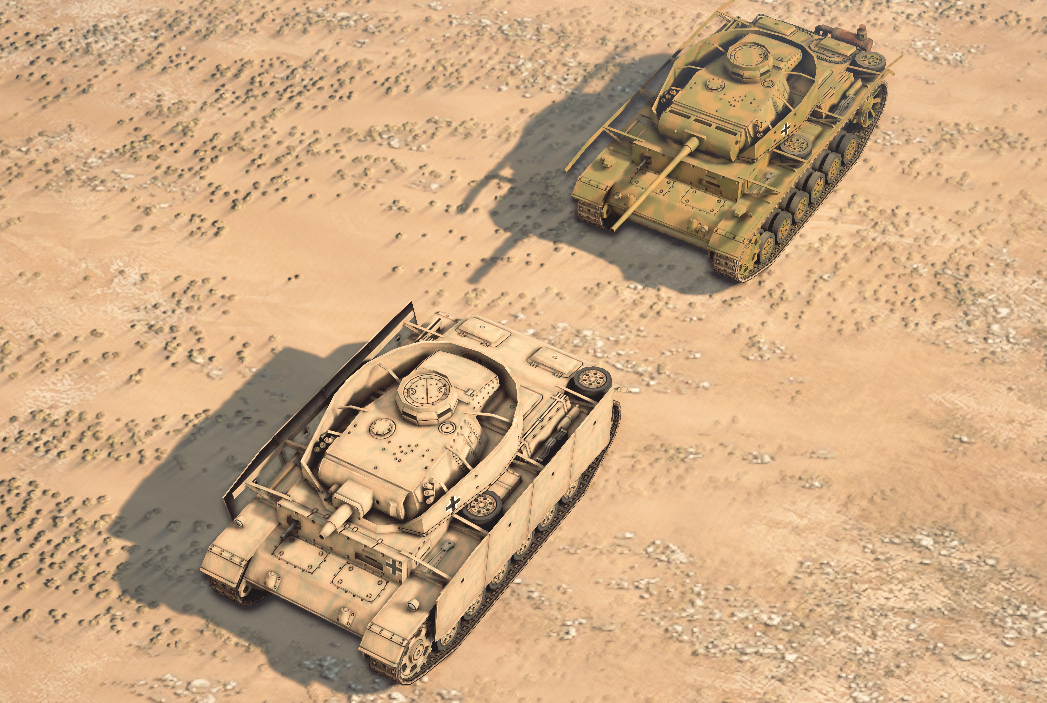 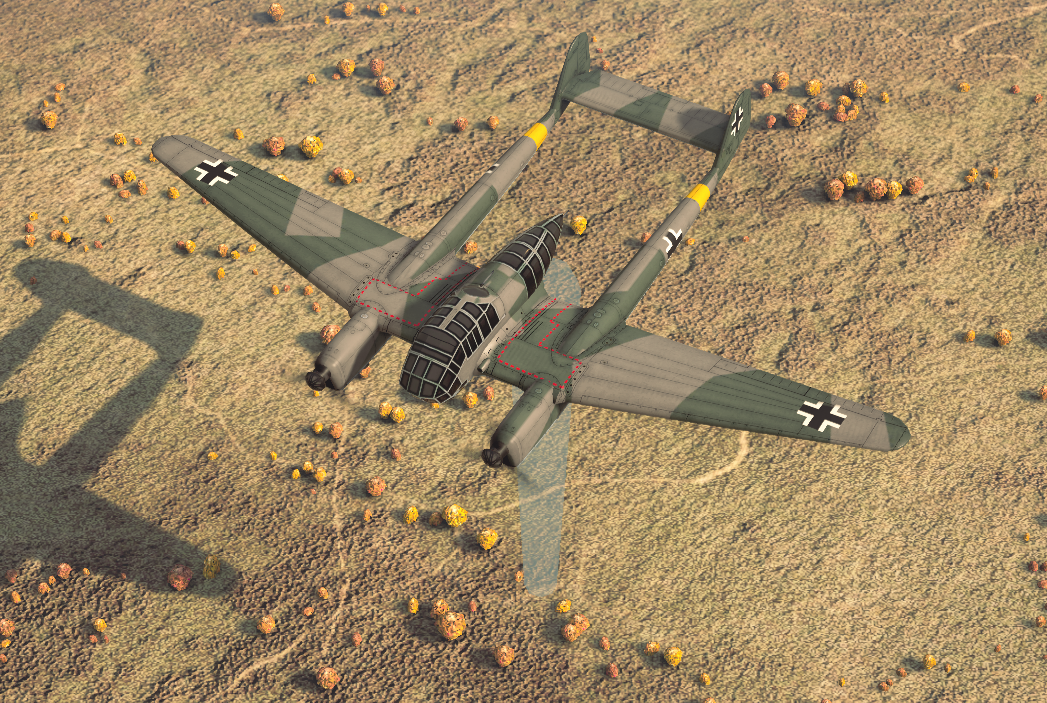 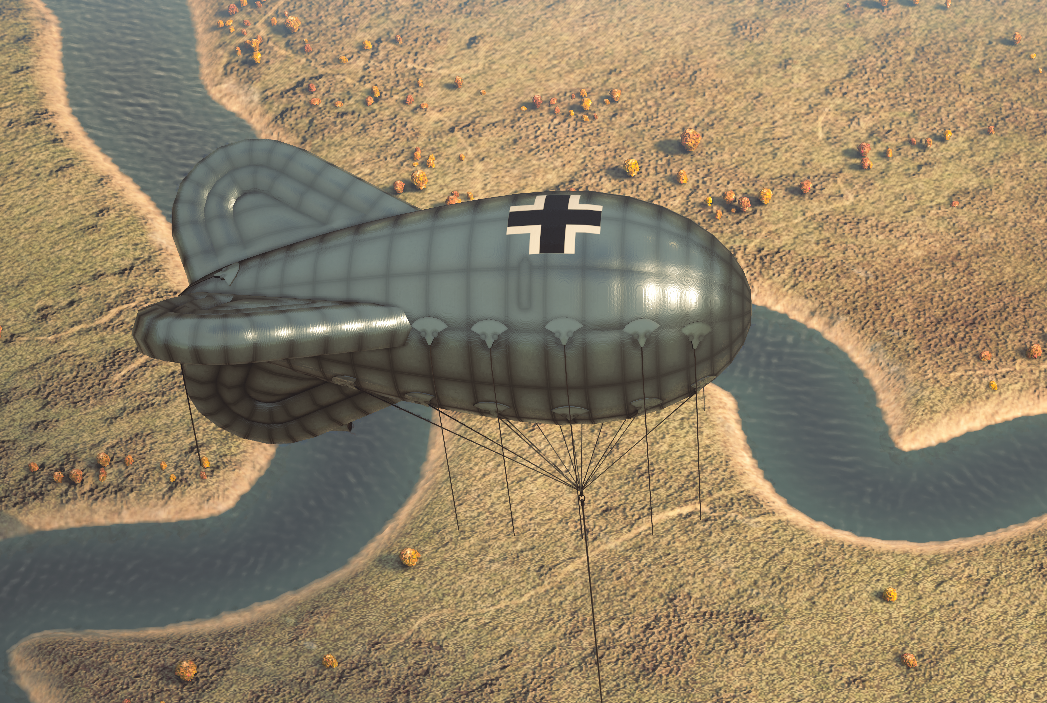 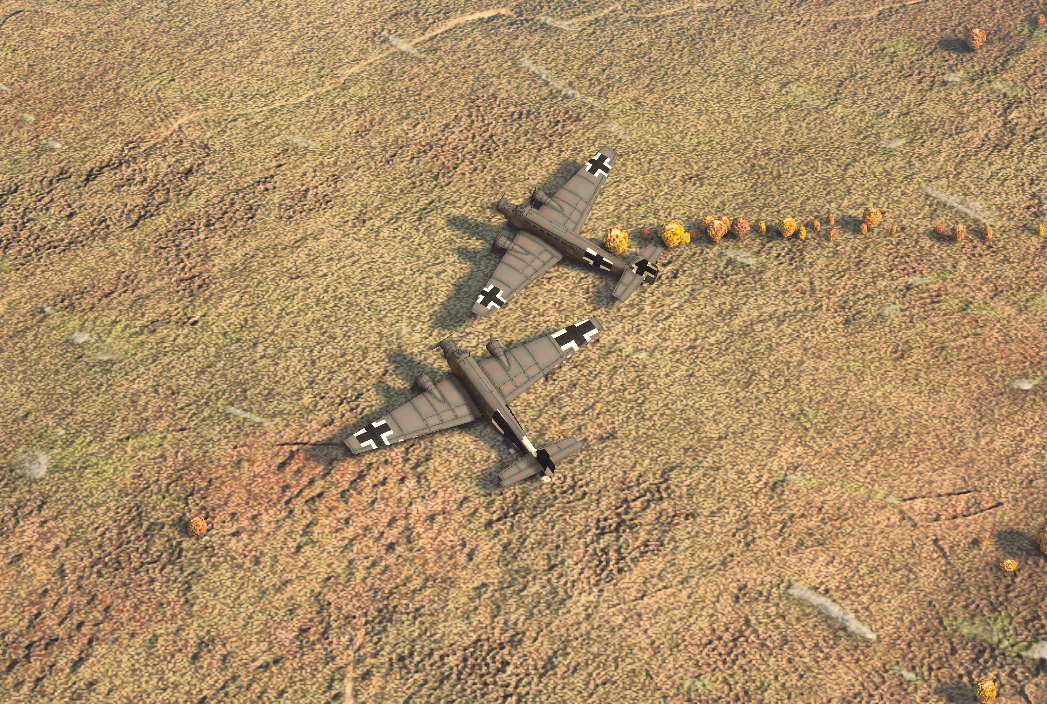 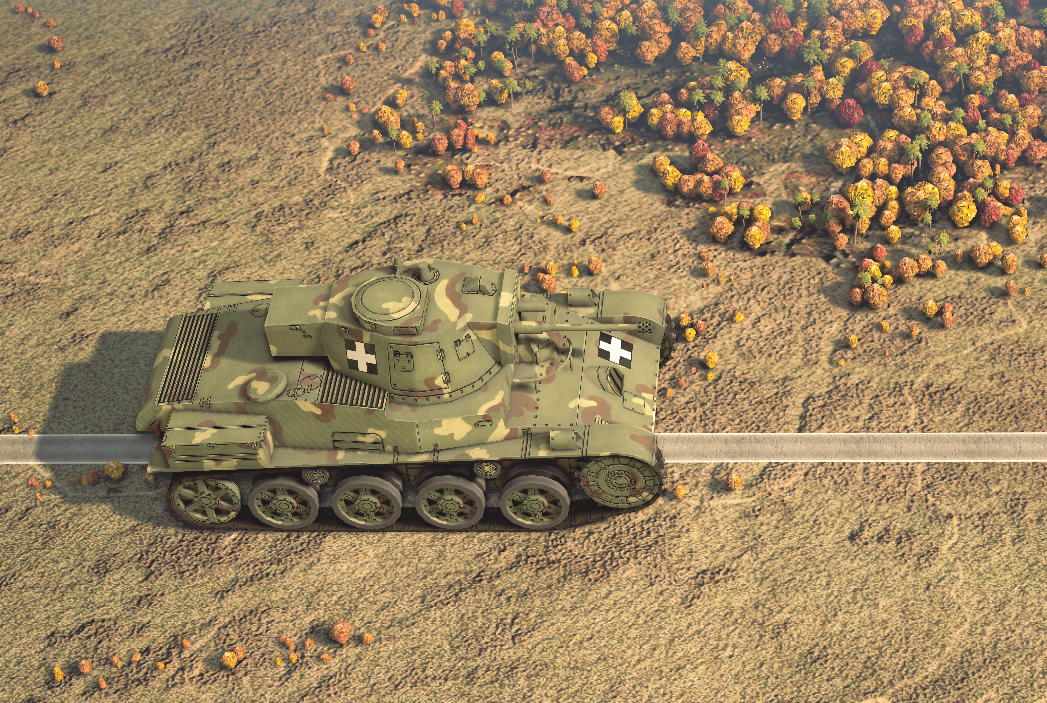 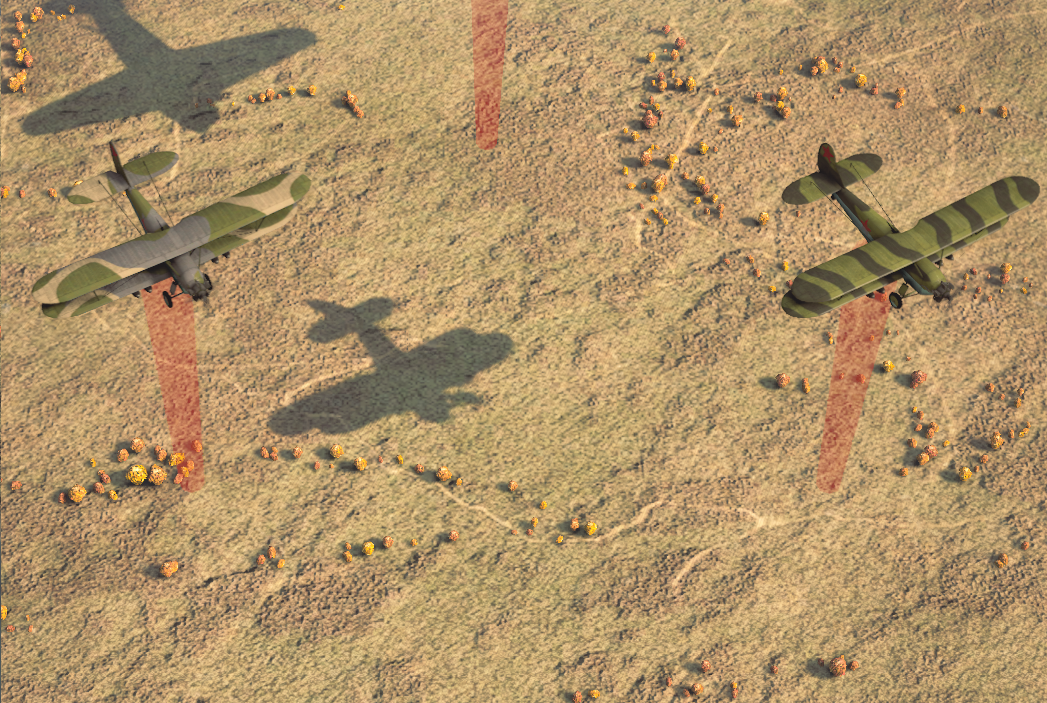 Ever since the Panzer Corps 2 Axis Operations Campaign has started, there have been players who have been looking for more strategic control of the war's course.  While grand strategy is a bit too far outside the scope of Panzer Corps 2, this idea has been our radar for a while now.

And the content approaches the Mid and Late War Eras, we believe the Axis Operations campaign is finally reaching the point where meaningful exploration of alternate history paths can begin.

This is exemplified in Axis Operations 1942 having two different endings!  How this will affect future content, as history and alternate history continue to diverge, we are extremely excited to unveil.  At the very least, it will continue to pave the way for more original content to arrive as we explore uncharted territory alongside the traditional historical battles players may already be familiar with.

As always, we are reading and listening to your feedback.  Many thousands of posts and messages have greatly improved Panzer Corps 2 for its entire player base, and we encourage you to continue to share your thoughts and wants for the game into the future!

We hope you enjoyed this extended preview of the upcoming Axis Operations 1942.  Axis Operations: 1942 is currently finishing its testing phase, and is scheduled to deploy in mid July 2021.

In the meantime, don’t forget to join us for our 10 years of Panzer Corps celebrations. The celebrations will start on Friday, the 9th of July and will kick off with a live event on Twitch. The action will kick off at 4pm BST on our official twitch channel: www.twitch.tv/SlitherineTV and will be sure to be highlight for Panzer Corps fans like us.

We look forward to seeing you there.