“Funny, but I was afraid that graphics will be at the first place in new PzC, at the expense of playability.

But it turns out that (at least at this point) the logical "layer" of the game is definitely better than the "graphic" layer”.

Hi all! Welcome to a new issue of Panzer Corps 2 Dev Diaries!

It has been a while since the last dev diary. But we haven’t been idle! In fact we have been very busy with the game and made some very good progress. Also, several other important events happened in the meantime. In particular:

The format of this dev diary will be a bit unusual. Lately we received several questions about the game, on Slitherine, Steam and Youtube. So we’ve decided to address the most important of these questions here. 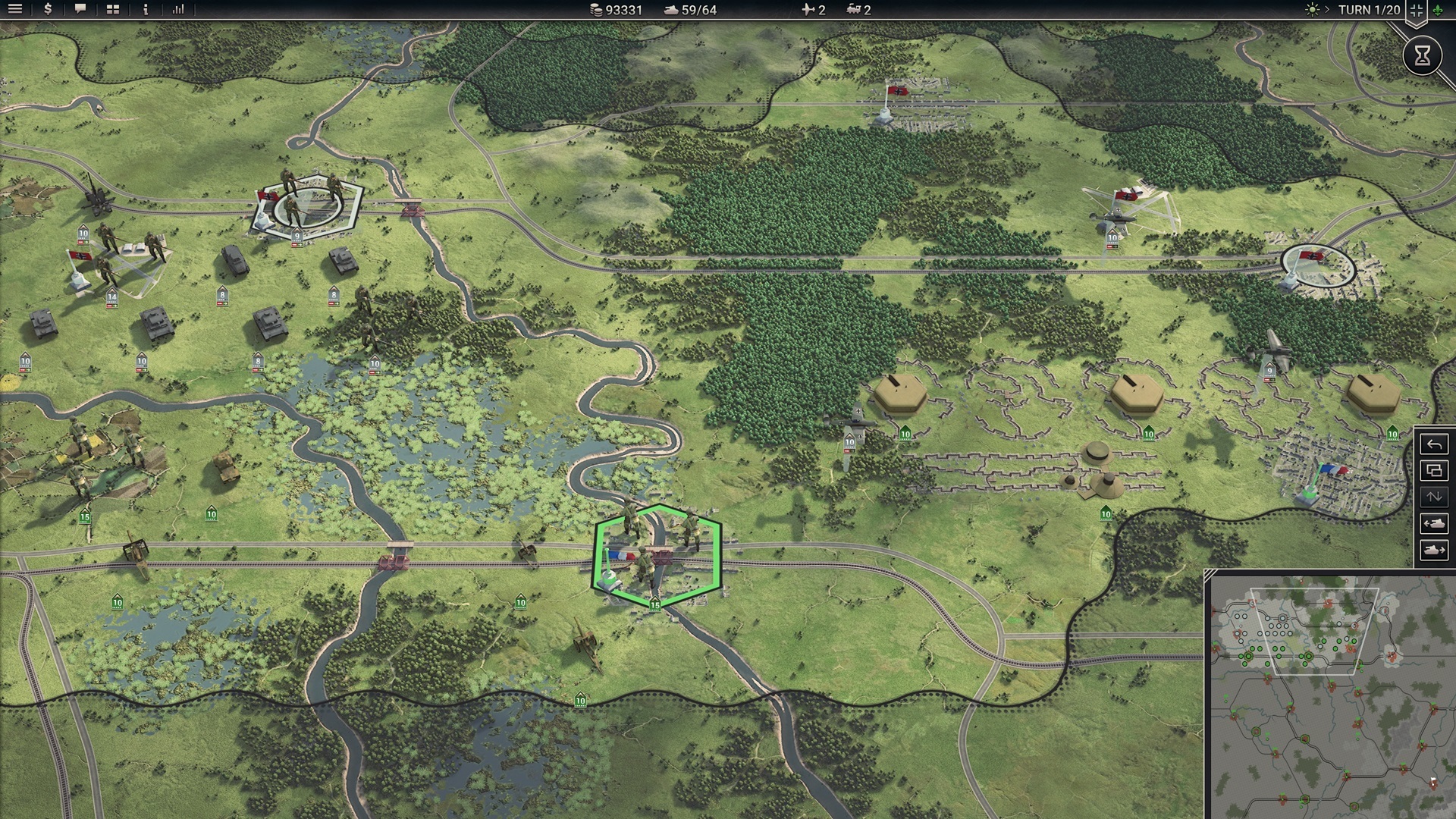 Will there be front lines, supply lines and more advanced supply rules?

Tell us more about the new encirclement mechanics

Supply rules will play a more significant role in Panzer Corps 2, compared to Panzer Corps, but the emphasis is on the effect supply has on battlefield tactics. We did not want to burden the player with counting supply points, moving around non-combat supply units etc. We also wanted to preserve the typical very fluid and dynamic gameplay of Panzer Corps, so there are no front lines and no need to maintain them per se. All units get automatic supply every turn as long as supply is not cut off. The primary means to cut off supply in Panzer Corps 2 is encirclement. We have shown an extensive demo of encirclements in our gameplay reveal stream (https://youtu.be/Cu1xK4Abq1c?t=3032), but that video did not answer all questions, so here is some additional explanation.

There are several supply sources on the map. These are special supply hexes, as well as some units (ships in particular). Also, by default all map edge is considered supply source. As long as it’s possible to trace a supply line from a unit to one of supply sources this unit will continue getting supply (fuel and ammo) at the beginning of its turn. Supply line can be broken by impassable terrain (impassable from wheeled movement perspective), enemy units or their zone of control. The easiest way to achieve this is to completely encircle a group of enemy units with your own, making sure that all gaps in your line are at least covered by your ZOC. But terrain can also play a critical role, especially on maps which involve large bodies of water (sea, lakes and major rivers, all of which are impassable for trucks, unless they are covered with ice). In the right place, just one or a few of well-placed units can completely block supply of the enemy.

Encircled units not only stop getting supplies but also get additional suppression and penalties to initiative and accuracy, in order to reflect their reduced combat ability. All these penalties are cumulative and get worse with each extra turn spent inside encirclements. 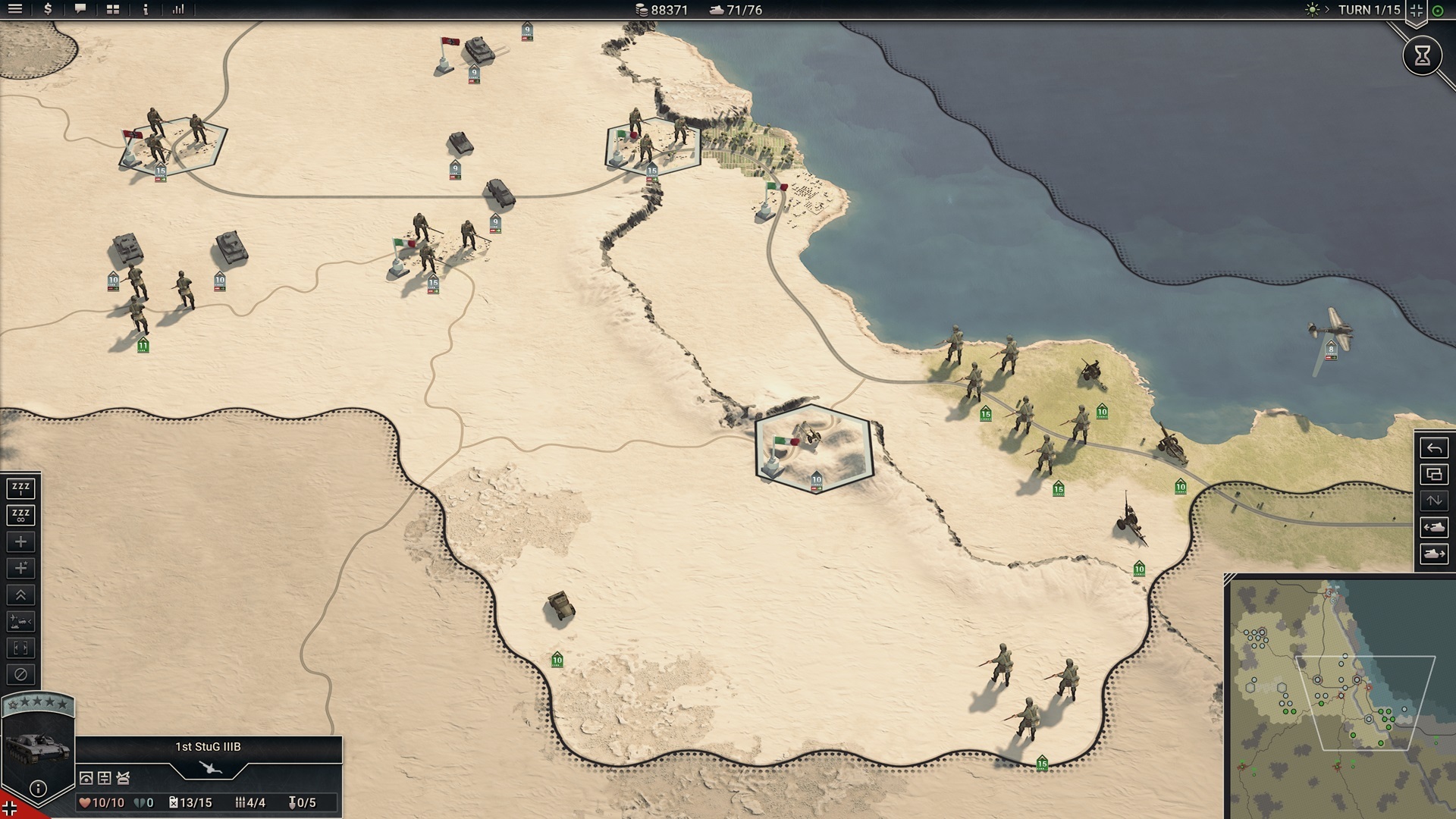 Tell us about the new campaign in Panzer Corps 2

Main campaign included with Panzer Corps 2 will cover the European and Africna theaters from German perspective. Compared to campaigns in Panzer Corps there will be the following differences.

What other content will be included with Panzer Corps?

Overall, we are looking at about 100 scenarios in 1.0, which is a huge amount of content, even without mentioning the random scenario generator, which will also be a part of initial release.

Will there be a new Grand Campaign?

This is one of the most frequent questions which we are getting, because the Grand Campaign was very popular with Panzer Corps players. Although it is a bit too early to say, we will very seriously consider making something similar, but even bigger and better, for Panzer Corps 2.

What other DLC plans do you have?

Once again, it is a bit too early to say, but our ambitions with this game are even greater than they were in Panzer Corps. If everything goes according to plan we will eventually cover all factions and all events of Second World War, including Pacific Theatre which Panzer Corps series never covered before, and also post-WW2 and Cold War era. 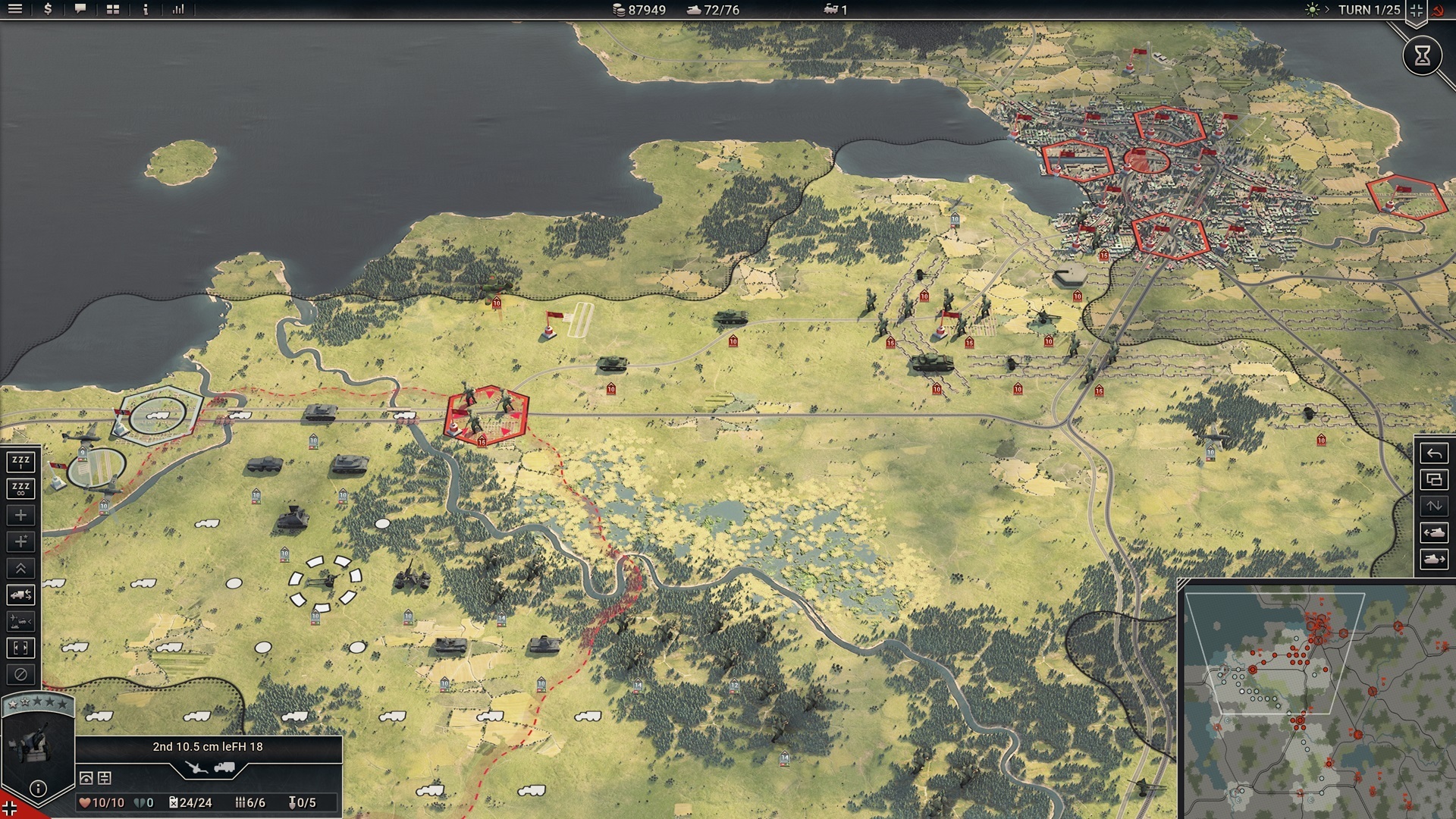 Everything is ready for the final push towards Leningrad

Will there be a hotseat mode?

Will there be a coop mode?

Yes, the game will support coop, both against the AI and against other human teams.

Will the game include the Editor?

Yes. We always considered our modding community to be very important and made a promise early on to provide the Editor from day one. At this point, I can say with 100% confidence that it will be included and it is pretty much finished already. It’s also a much more advanced tool compared to the Panzer Corps editor.

What languages will the game support?

Has the beta started?

Yes! We are rolling out beta 3 this week, and there are more than 100 people testing the game already. We will be adding more people in each new beta to have a constant stream of “first impressions”. Also, we tend to add more and more people in each new iteration. So, even though we have got a lot of applications for this beta, there is a good chance that you will be selected at some point.

What are beta testers saying?

They like a lot of what they see, but also post lots of great suggestions, which we are carefully listening to. But to single out two most important points:

When will the game release?

When it is ready. We are clearly getting very close now, because all major features which we planned for this game are already implemented. However, after 4 years of development, it would be foolish to rush and release an unstable game. A lot will depend on how the beta testing progresses. 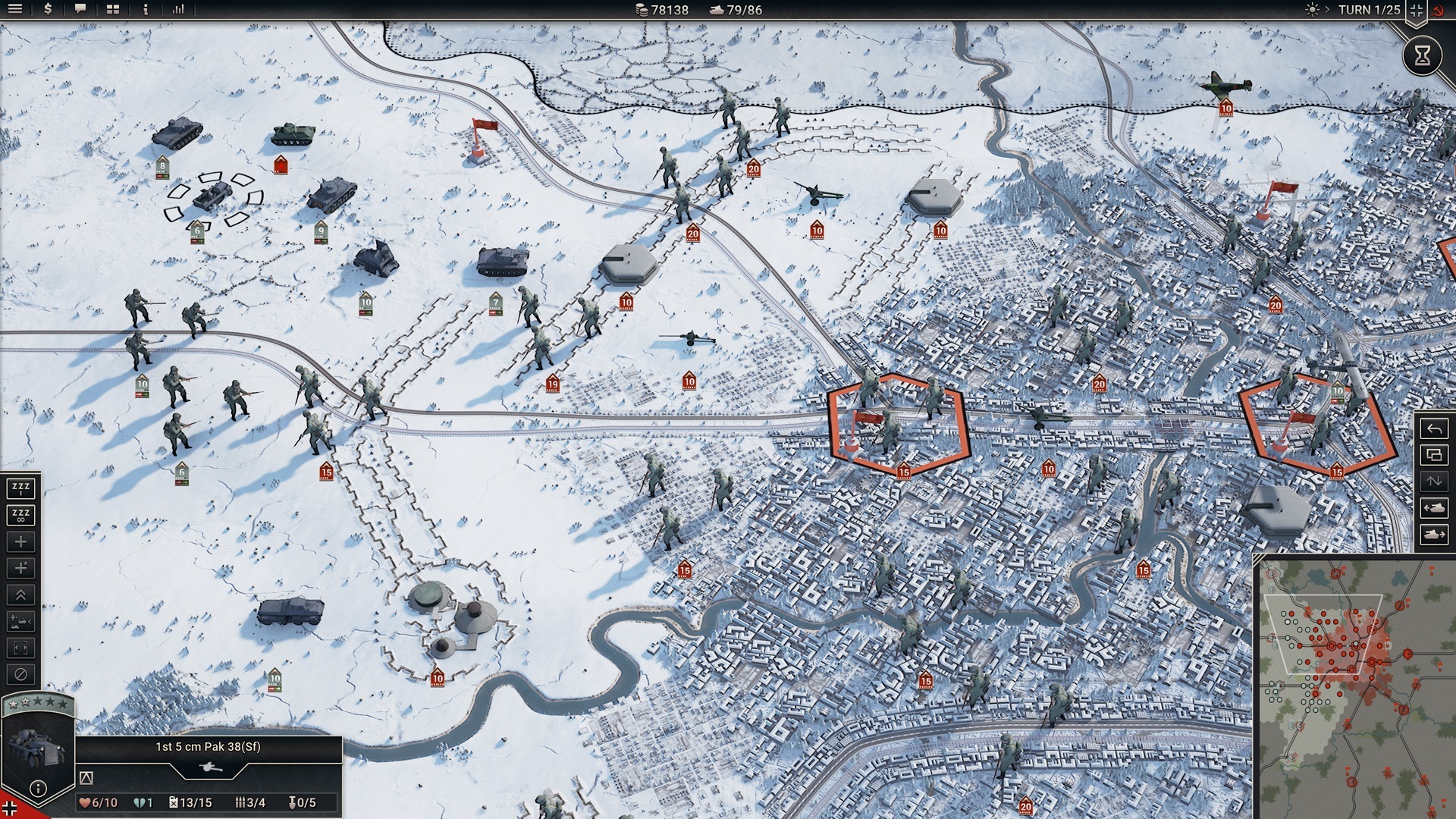