Panzer Corps 2 goes to the Pacific

For the first time in its 10 year history the Panzer Corps series is going to thoroughly explore the Pacific theatre of operations in the Second World War. This DLC is the first installment in a new series of campaigns which will portray the dramatic events of the Pacific War. 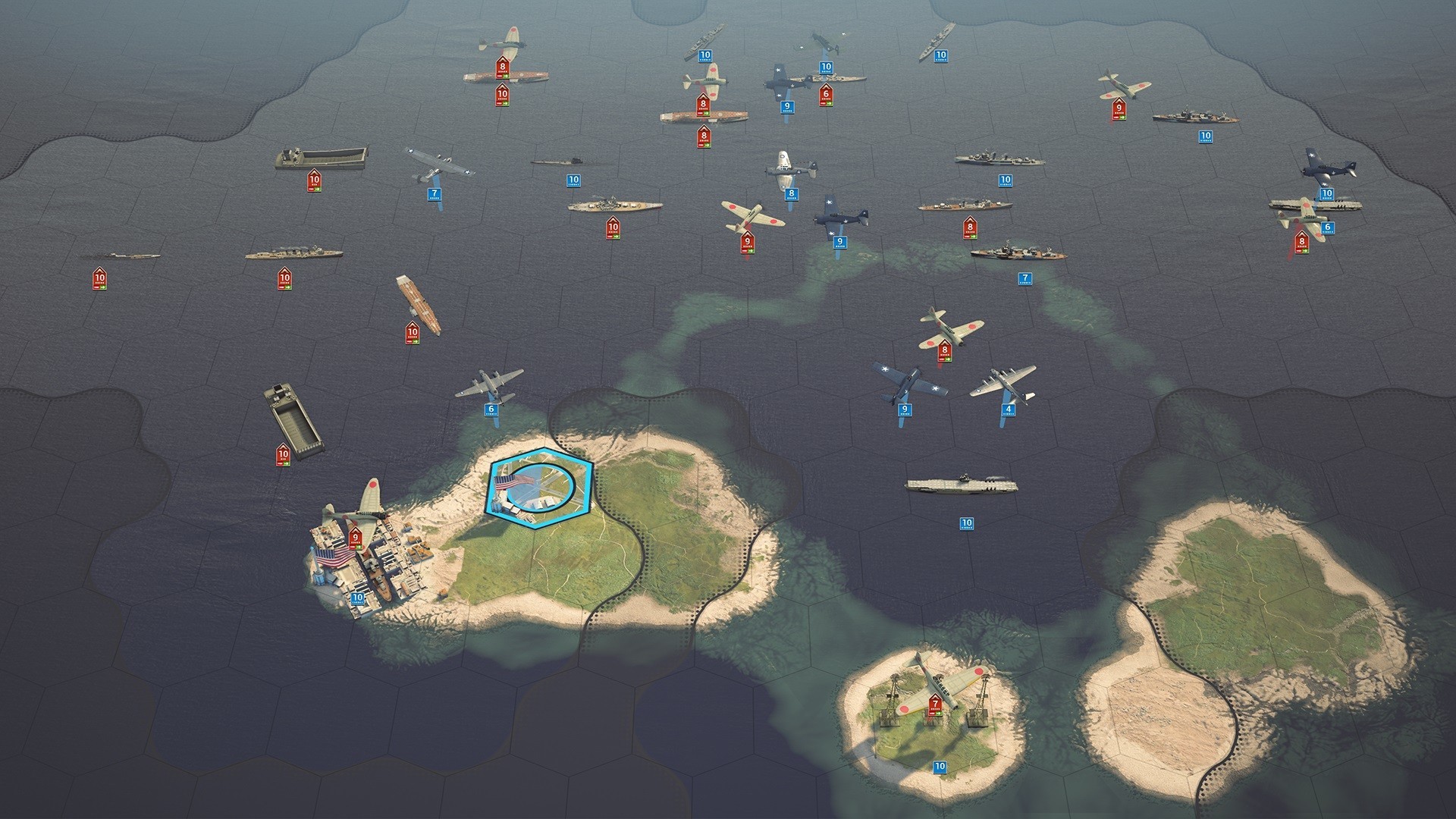 In this new expansion players can enjoy many new scenarios, be immersed in a completely new set of terrain graphics, new game rules and a new major faction. Pacific is still the good old Panzer Corps 2 game which fans enjoy and love, but at the same time it’s also a new, different and original experience.

At long last Japan has been added to Panzer Corps 2. With the introduction of Pacific, Japan is playable not only in a new campaign, but also in random scenarios and in Multiplayer. It is also fully available to modders and designers of custom content. In addition to that, the USA faction has also received many new units, with a particular focus on famous carrier-based aircraft. Overall, 70 new models will be added to the game. 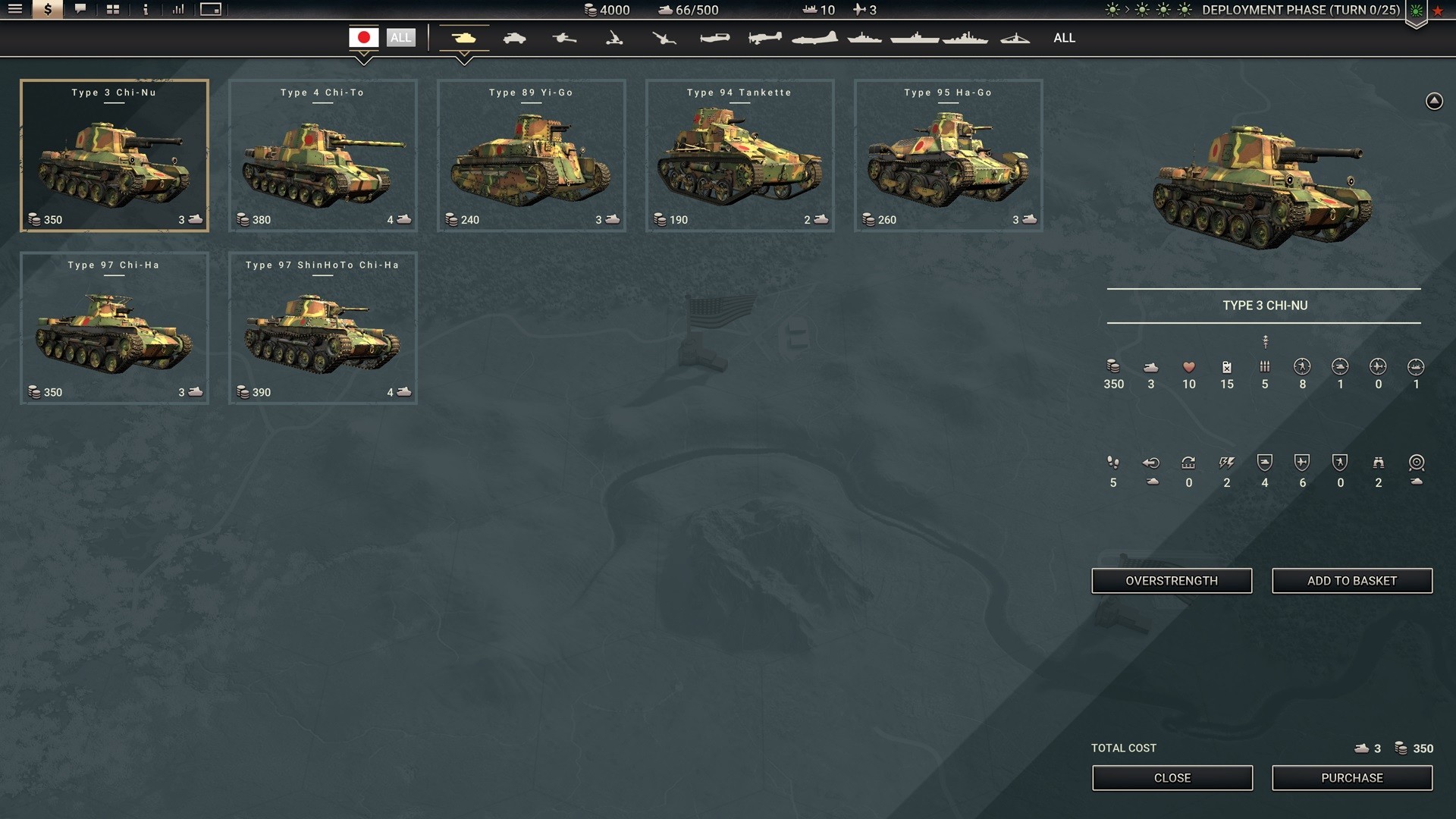 In the Pacific theater naval warfare played a prominent and critical role, and thus the naval aspect of the game needed to be expanded and have depth added. For this reason, naval game rules have been significantly revamped and extended. All the existing content has also been tested and tweaked to work with the new naval system without any glitches.

The new Pacific campaign represents many famous (and some not so famous) battles which took place between 1941 and 1943, among which are Guadalcanal, Midway, Wake Island and Tarawa. As players have come to expect, after finishing this campaign, it will be possible to save core units and bring them to the next part of the series.

We will reveal and show more of Panzer Corps 2: Pacific and disclose the release date in the next few months. More information can be currently found on its product page.