During Slitherine Next Pre-show we were live with Mila “Yuuki” from MuHa Games, Writer and Lead Quest Designer, and Slitherine’s own Edmon. During this first part of the streaming, we finally released Master of Magic.

Other two releases happened during the streaming: Sisters of Battle and Adepta Sororitas are now available.

Troopers, FedNet once again brings you the latest news from the frontline.

At Slitherine Next, Slitherine's live event on Twitch which featured news from a range of games, we had a special guest: Lukas Nijsten, Creative Director of the Artistocrats, developers for the game.

We were able to wrap up 2022 and to take a look at what the first half of 2023 has in store for Starship Troopers: Terran Command.

Among the highlighted upcoming content releasing in the months to come: release of the scenario editor with Steam Workshop support, Steam achievements, a new game mode, a new DLC set on a brand new planet and much more! 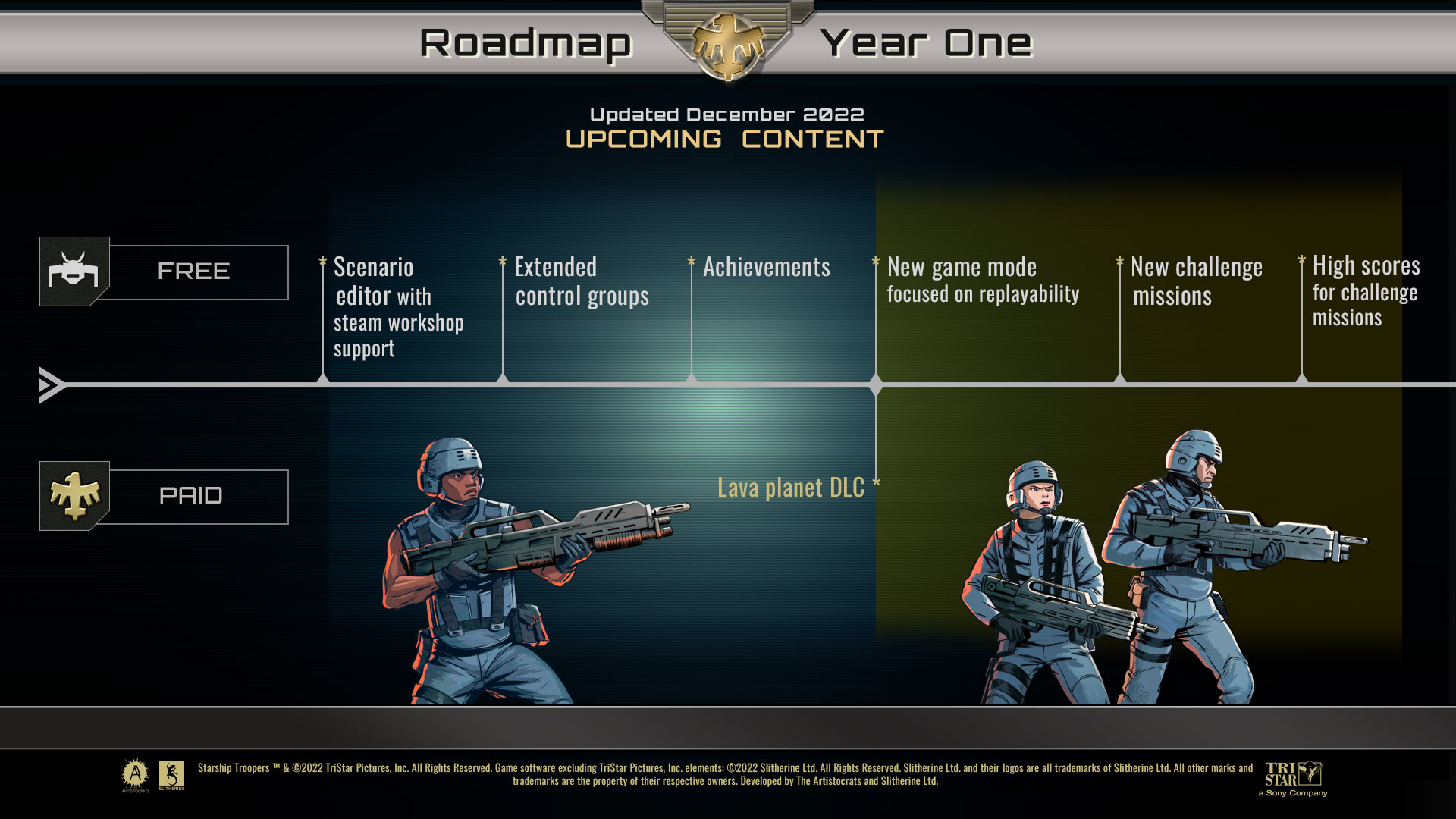 For the first time, we also showcased highlights from the multiplayer match played by the dev team, explaining Headquarters: World War II key features. The multiplayer scenario could be tailored to what you and your friends prefer: 4 victory conditions, flexible team setup, co-op vs AI, free for all and many other options to choose from.

Lastly, we opened the sign-ups to the Headquarters: World War II beta. If you haven’t done it yet, click here and sign-up now!

On December 13th, during Slitherine Next 2022, Alberto and Neil showed and explained new features of the upcoming Field of Glory: Kingdoms. Furthermore, we have opened the sign-ups for the Beta, check here if you wanna join.

If you were not able to join us yesterday, see here the the trailer:

In the main event of Slitherine Next we featured none other than one of the most anticipated real-time strategy games, Broken Arrow.

Félix Habert, Creative Director of Steel Balalaika, joined us on the stage, and we interviewed him on a number of topics, including but not limited to the specialisation system, unit customisation, and we had a deep dive on the first specialisation we unveiled: the US Marines.

Speaking of the US Marines in Broken Arrow, check out the brand new USMC trailer we released at Slitherine Next:

Later we proceeded to showcase, for the first time, a full mission from the single player campaign, a full-blown 35 minutes long playthrough. 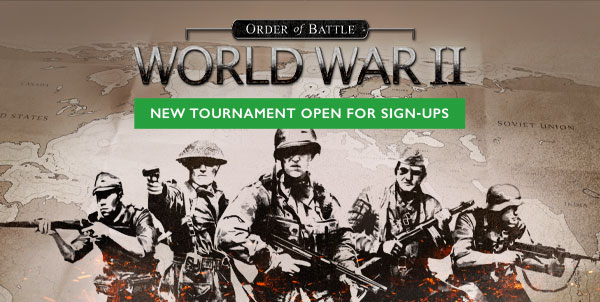 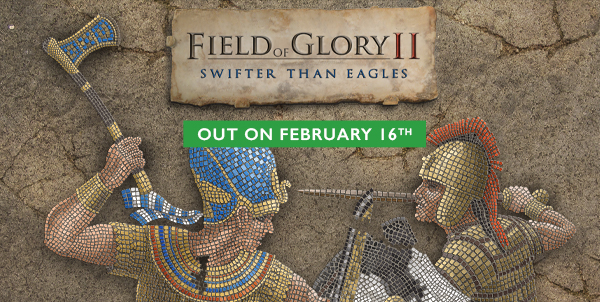 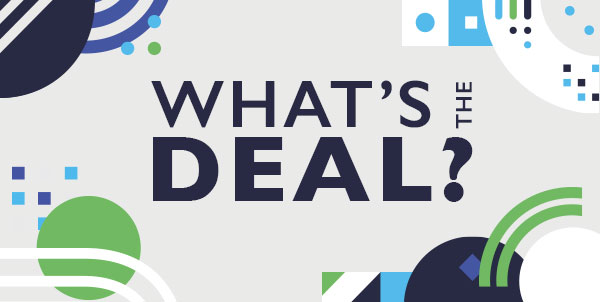 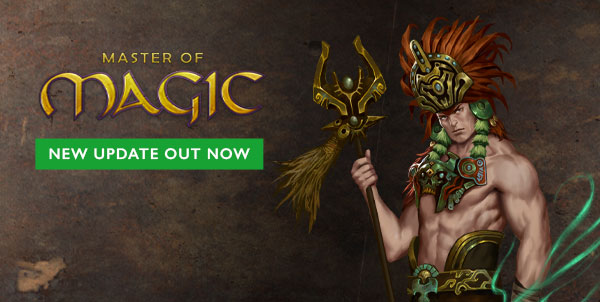 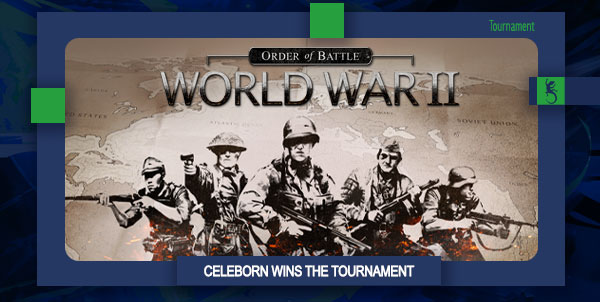