Stirring Abyss: out on October 29th

Stirring Abyss is crawling out of darkness this month. This indie gem filled with Lovecraftian fear is releasing October 29th so steel your resolve for the tests to come.

The devs are working really hard to provide you with the best survival horror experience. Get ready for: Cosmic horror, astonishing narrative, mutated characters, tested ethics and tactical combat in the ruins of an ancient civilization.

If you want to give Stirring Abyss a try before it officially comes out, don't miss the free playable demo during Steam Game Festival from October 7th to October 13th.

Have a look at these new screenshots and catch a glimpse of the final touches. 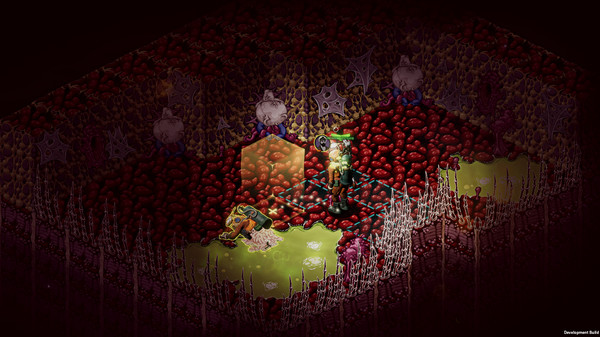 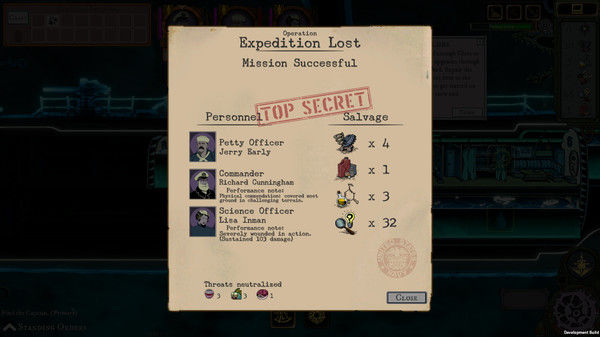 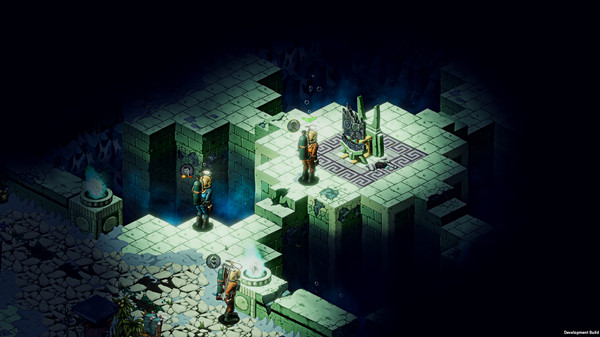 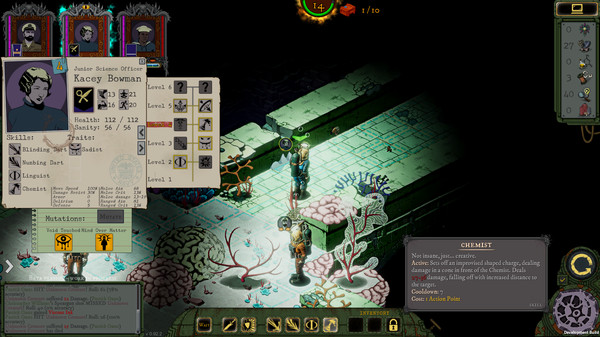