The Fortification Pack DLC for Warhammer 40,000: Gladius is out!

Warhammer 40,000: Gladius is expanded with a new DLC, the Fortification Pack, introducing six new defensive units, one for each faction.

The Space Marines see the addition of the Aquila Macro-Cannon, a massive turret on top of a munitions silo, able to unleash devastating firepower on the enemies of the Imperium. The Astra Militarum can now deploy the Void Shield Generator, which can protect and shield whole brigades of brave guardsmen. Thanks to the Noctilith Crown the Chaos Space Marines can now make use of enormous psychic energy fields to enhance their own defenses and harm all enemy psykers, while the Necrons are now able to erect huge Gauss Pylons, which will devastate any foe who is foolish enough to get in range of it. The Tyranids bolster their ranks with the inclusion of the Biovores, horrid creatures able to lay Spore Mines, living bombs that blanket enemies in acids, poisons and shrapnel-sized pieces of chithin. As for the Orks, they can now field the infamous Big Mek, the craziest and most skilled of all Ork engineers, with an unparalleled knowledge of shokk attack guns, force field technology and tellyporta rigs.

You can now buy the Fortification Pack DLC for $4.99, available on PC and Linux. For more information on the DLC, have a look at the product page here.

We’re also going to showcase the new DLC on our release stream on Twitch today at 6 pm BST. 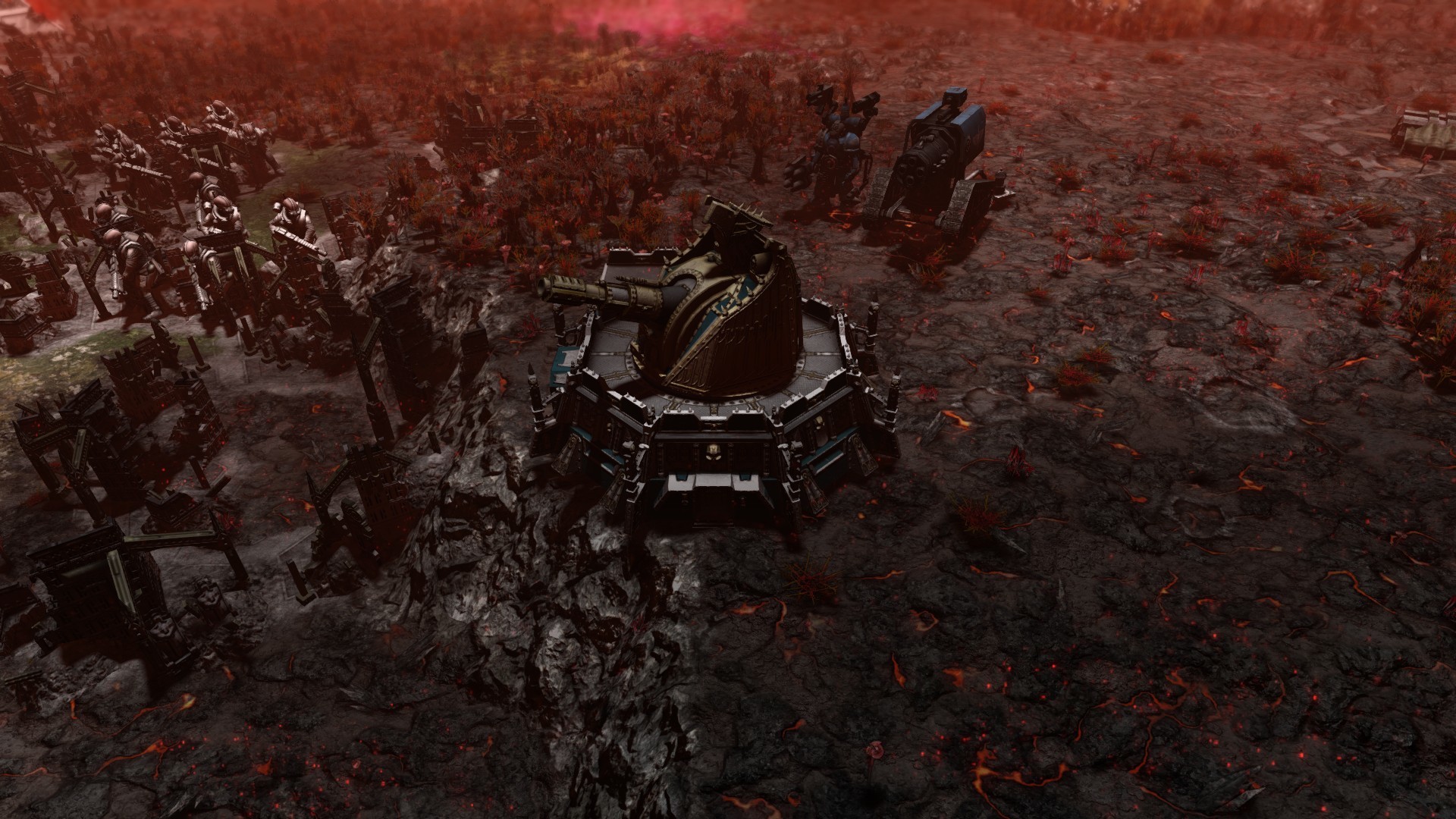 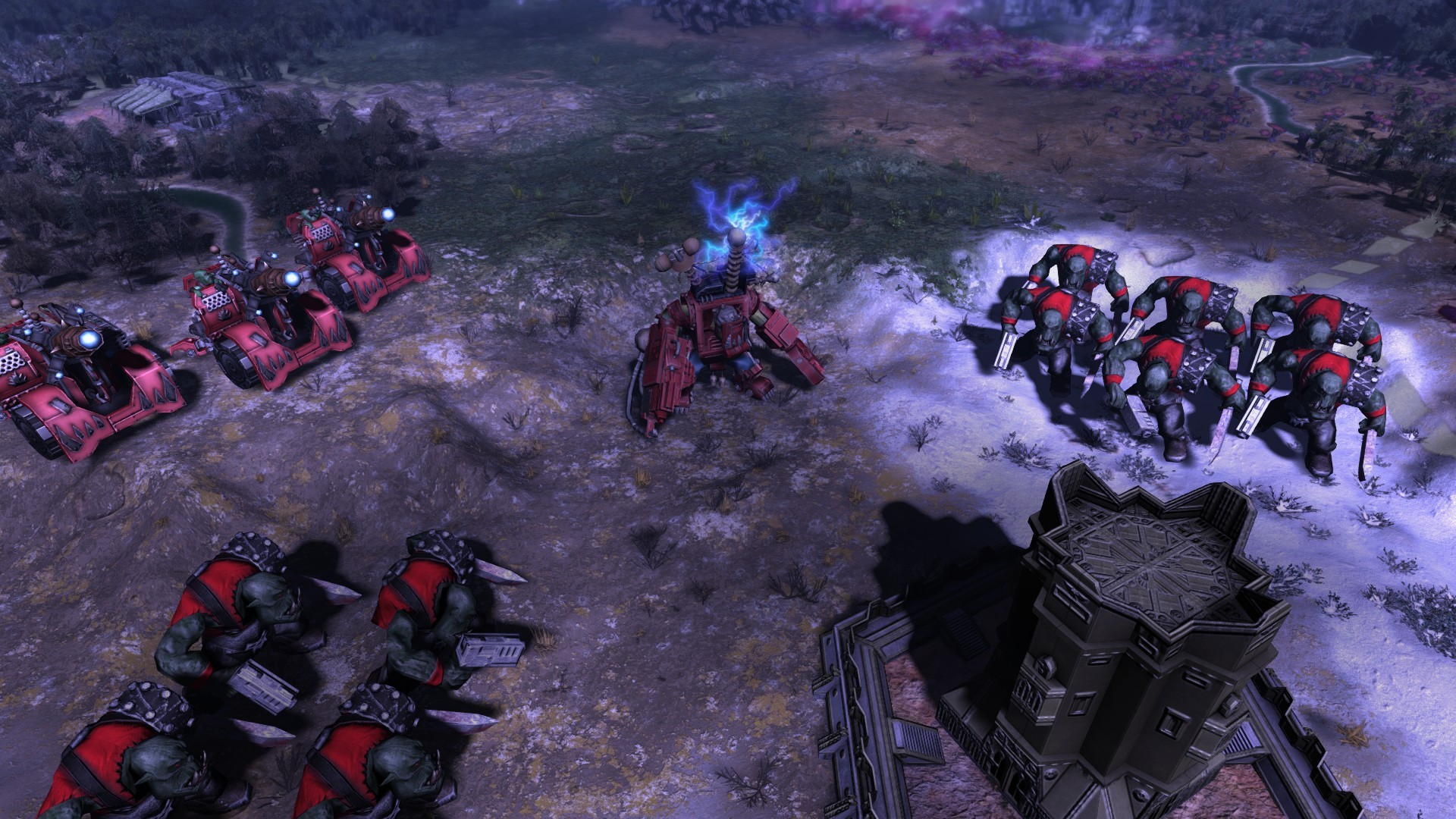