Battlesector and Gladius are taking part in the Warhammer Skulls Festival, with quite a few announcements and releases, as well as a sale across the whole franchise.

But let's take a look at it, shall we?

It is the perfect occasion to try Gladius if you haven't: it is the ultimate 4X strategy game set in the grimdark universe of Warhammer 40,000, it is receiving its highest discount ever at 80% off!

We are releasing a new DLC for Gladius!

It is called the Escalation Pack and it adds one new unit per faction, plus one for neutrals.

This unit's pack includes fan favourites such as Megatrakk Scrapjets for Orks, Skitarii Rangers for the Adeptus Mechanicus, Hive Guards for Tyranids, and more. 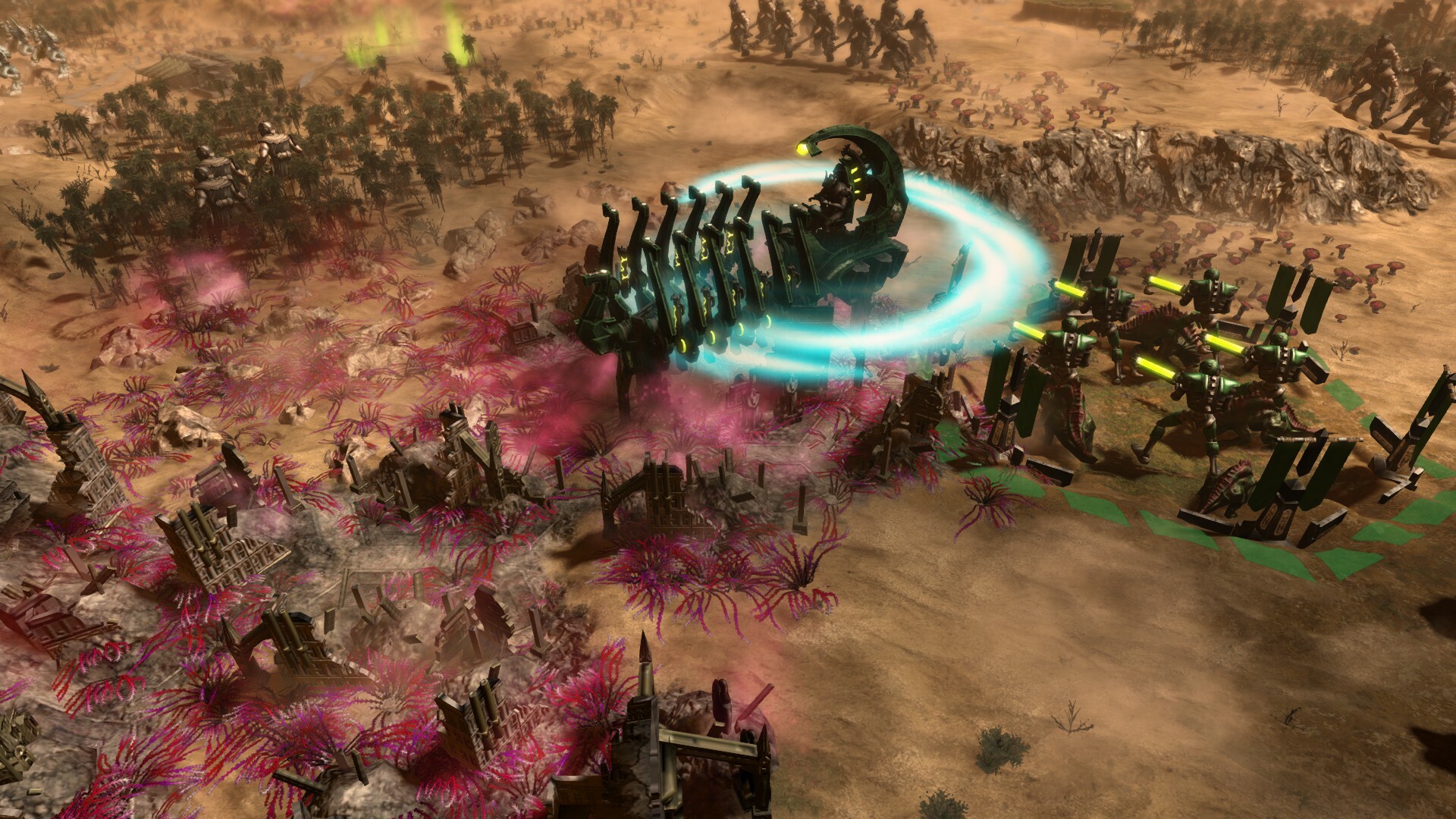 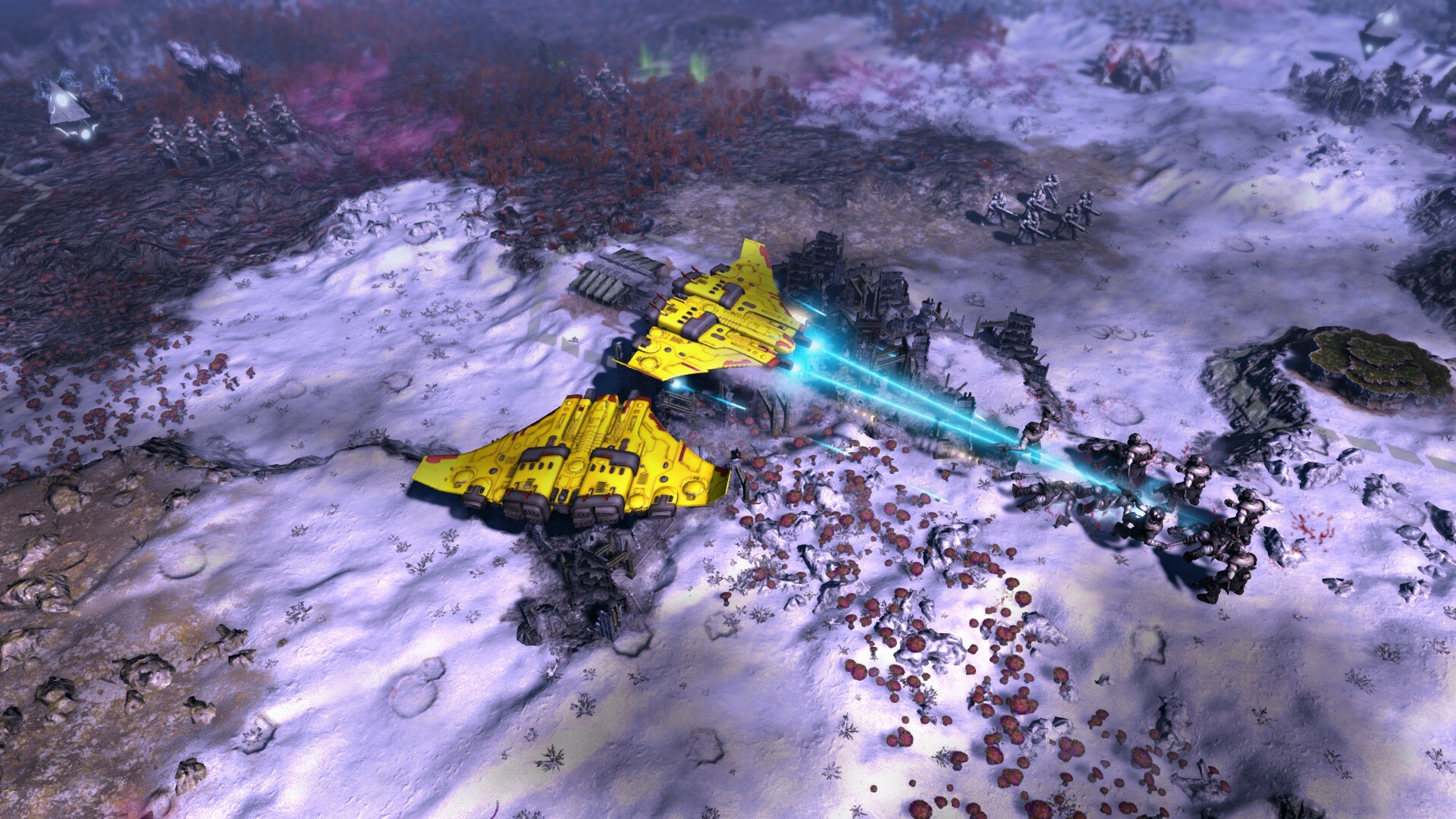 First off, we're delighted to announce a brand new playable faction will soon be available as DLC.

The Adepta Sororitas will become playable as a full faction later during the year, with a complete roster of units and tailored gameplay mechanics.

We can't wait to show you more, and we will post more information about how they play and about their units.

You can wishlist Sisters of Battle now:
Warhammer 40,000: Battlesector - Sisters of battle

We will update the store page with the release date, new screenshots and information as we draw closer to release.

Alongside Sisters of Battle we will release a free update which adds a new game mode: Daemonic Incursion.

The new Daemon units will be also included for free as a neutral faction in Planetary Supremacy. Stay tuned to learn more about the Daemons and Daemonic Incursion.

And speaking of Planetary Supremacy...

Today we're releasing a free update, which contains, among other things, the first round of improvements to Planetary Supremacy.

We are adding HQ Upgrades for all factions: each playable faction now has a full tech tree to unlock. 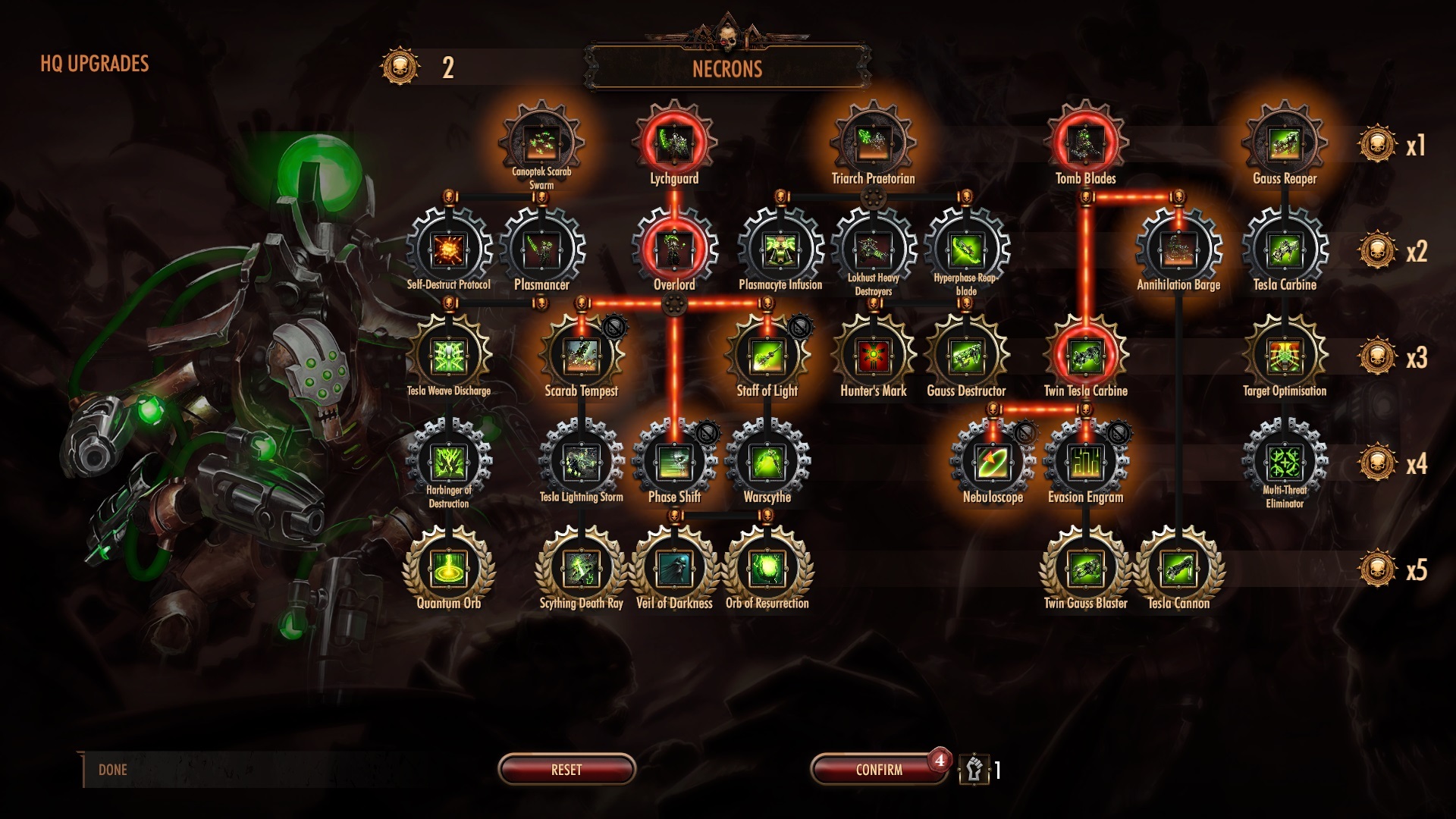 Furthermore, new options when starting new games have been added.

This was a highly requested feature, and it's part of our first round of improvements to to Planetary Supremacy.

And there is more...

As a free goodie, we are releasing a new Penitent Engine. 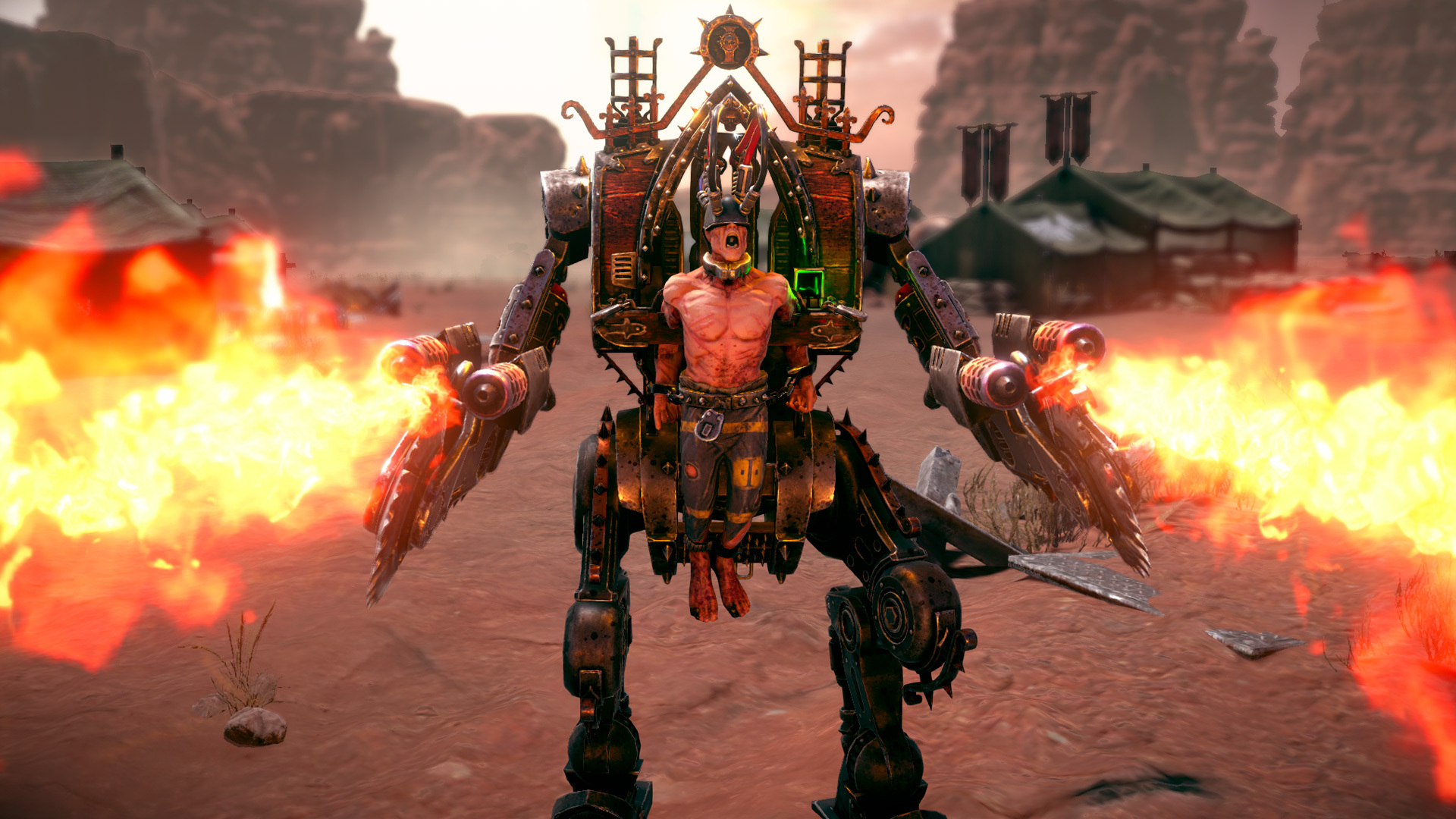 We are of course discounting Battlesector and its DLCs across the duration of the Skulls Festival, so this would be the best time to complete your collection.