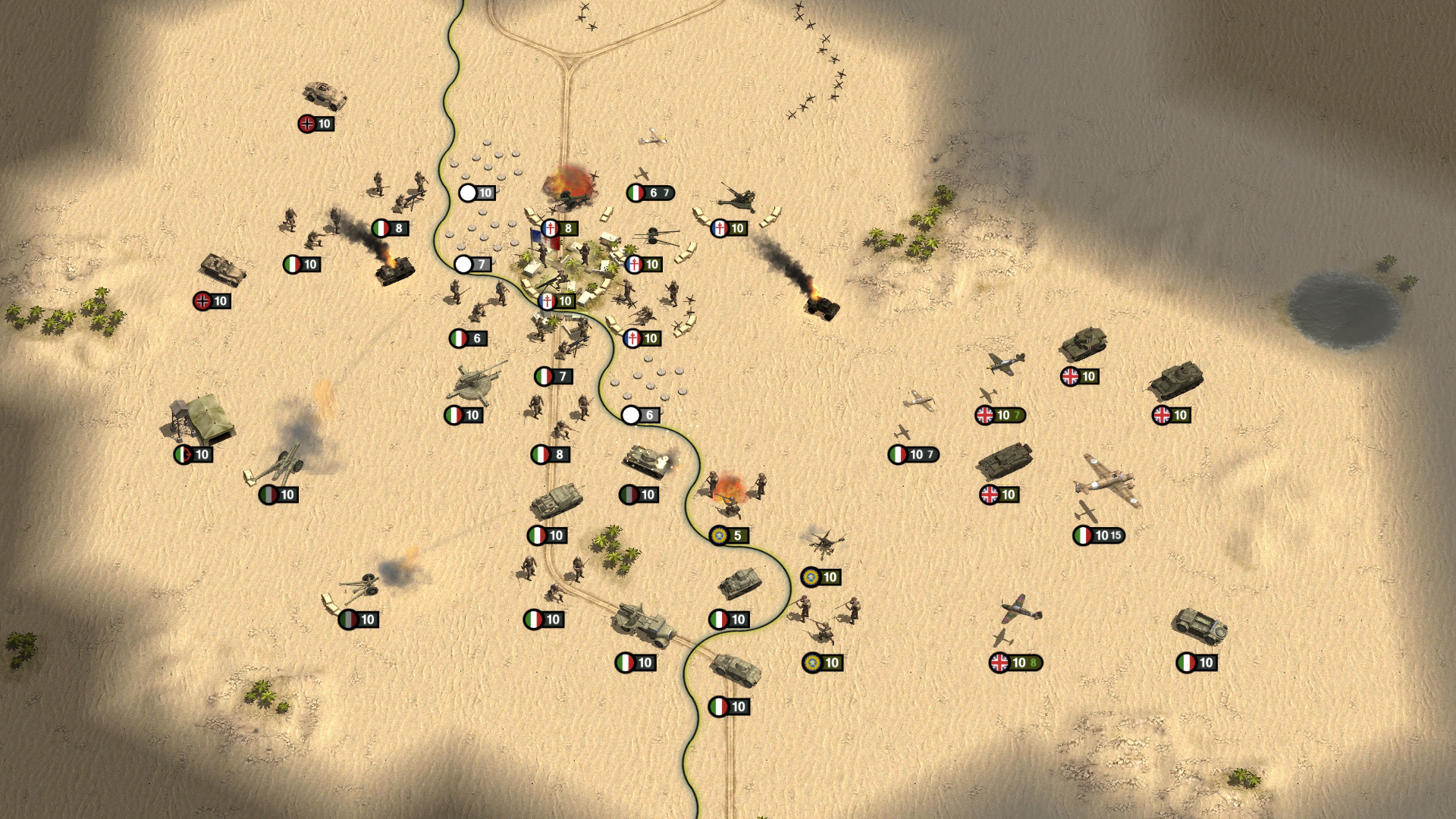 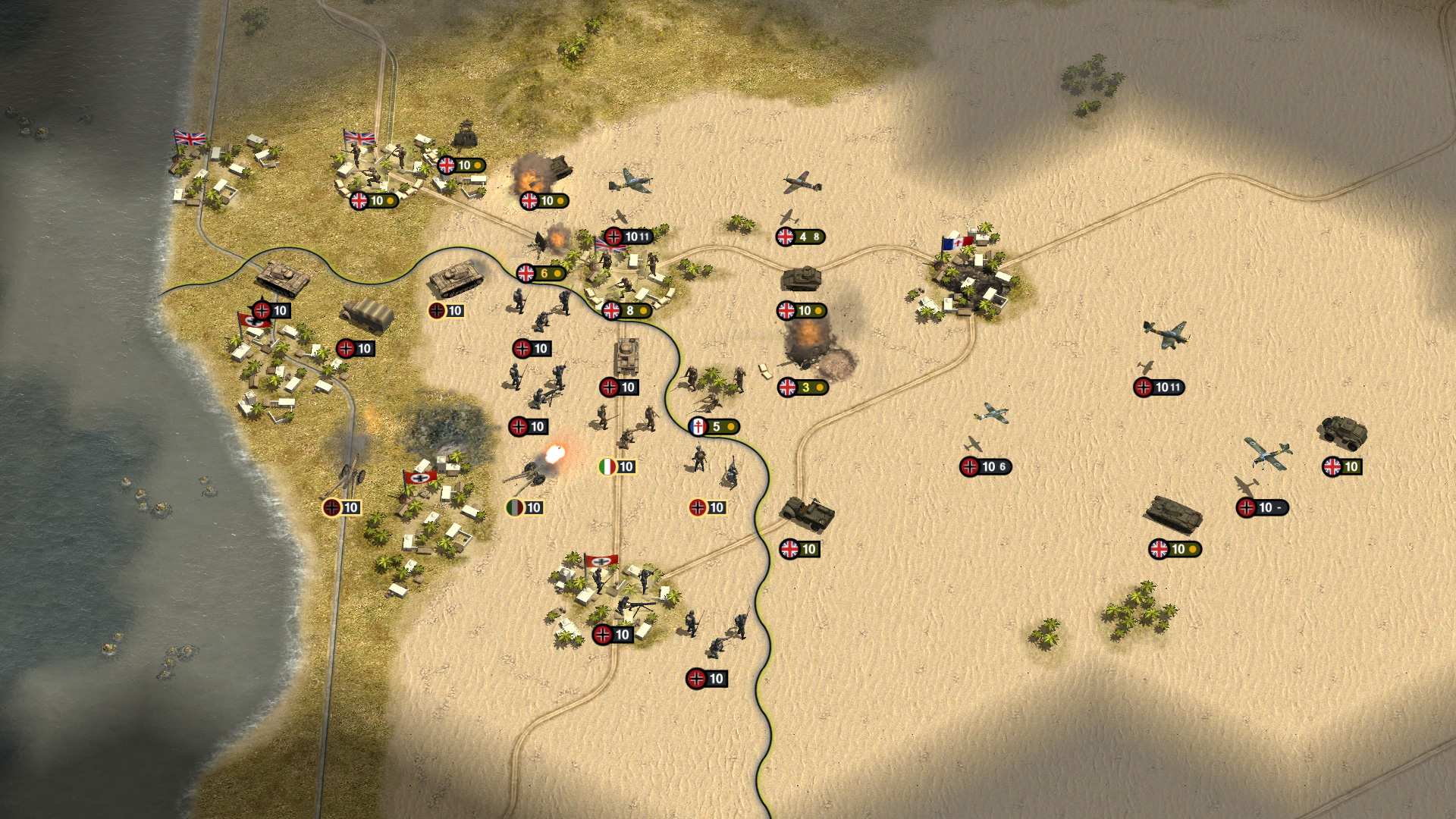 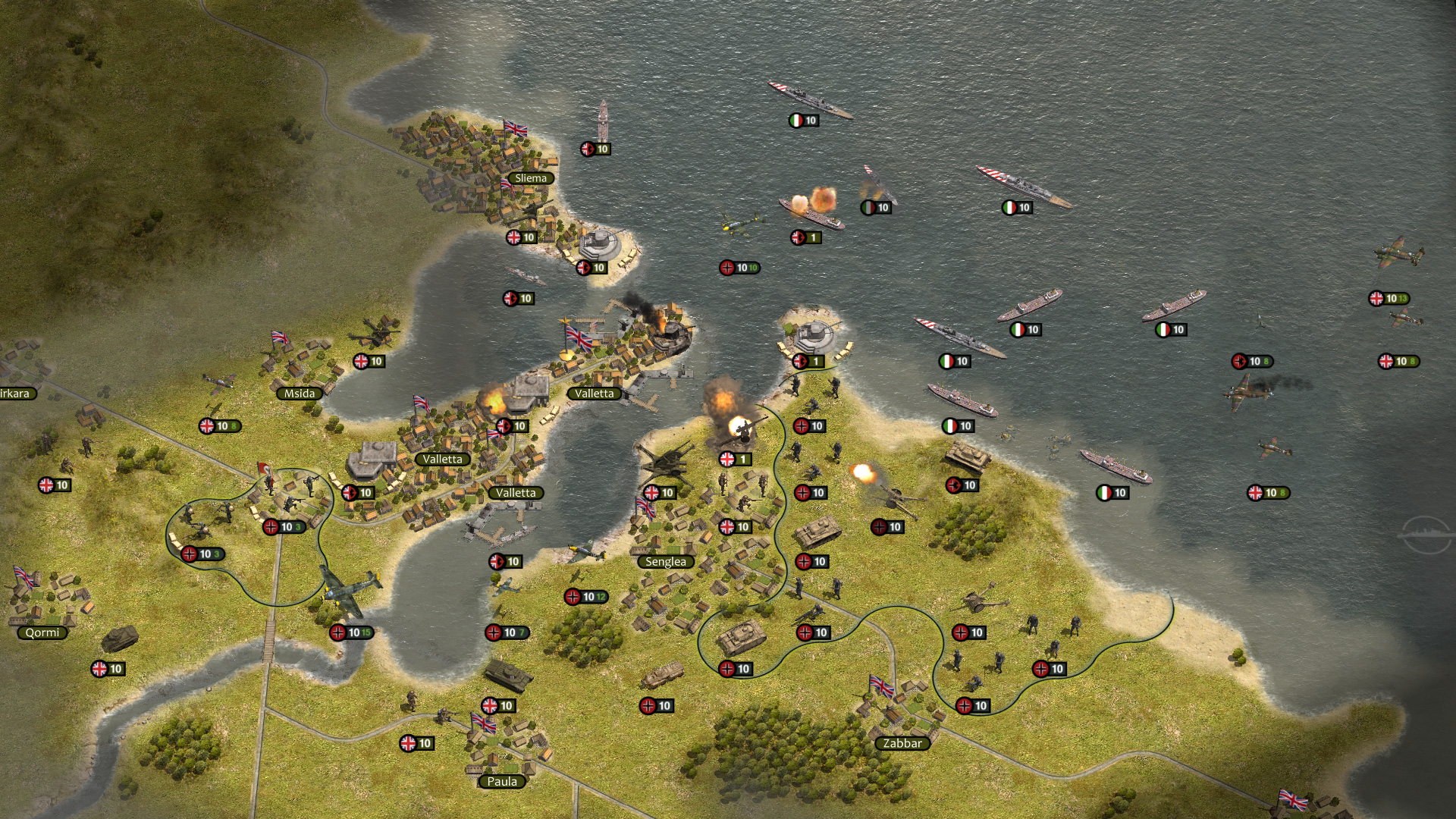 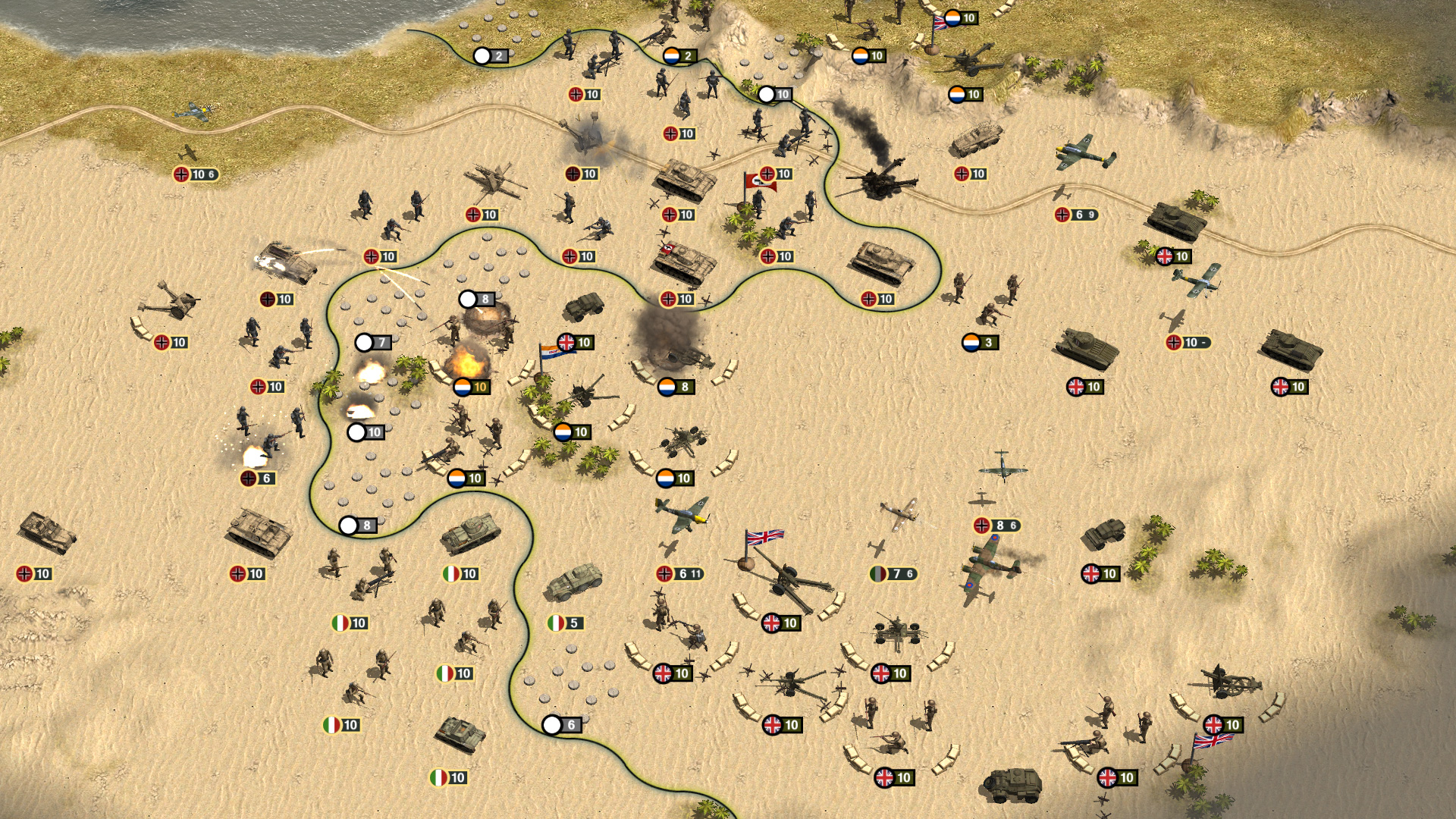 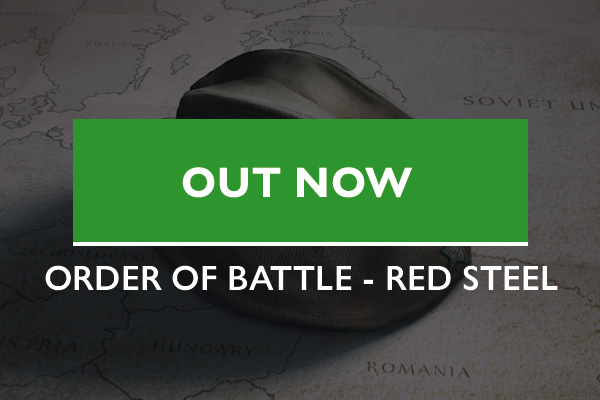 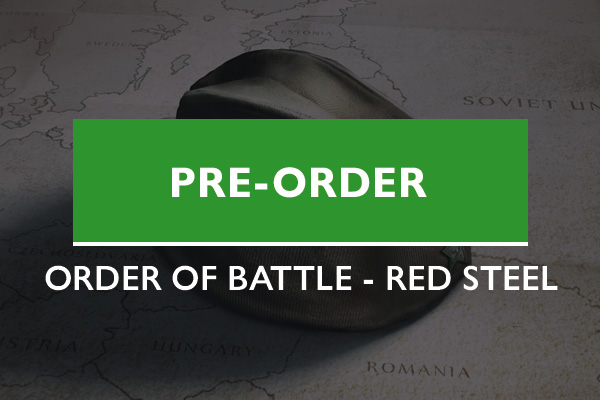 Apr. 07, 2020 - The second installment of the Soviet trilogy for Order of Battle is now open for pre-order!

Apr. 07, 2020 - The second installment of the Soviet trilogy for Order of Battle is now open for pre-order!

Sandstorm brings the series to North Africa for the first time, putting you in the shoes of Erwin Rommel, the Desert Fox himself, commander of the Axis forces in North Africa between 1941 and 1943.

Lead the Italo-German forces across a hostile desert front. Use your precious tanks to unleash a mighty blitzkrieg on the Allied forces. Overcome difficulties such as sandstorms and scarcity of supplies and vanquish your enemies with firepower and superior speed. The road to the Suez canal lies open...

Alongside a new campaign covering the whole of the North African theater (including a What-if mission in Malta!), Sandstorm greatly expands the units roster of Italy. Furthermore a brand new terrain type is available, Arid, allowing fow new situations and environments.

This campaign presents an entire new terrain type, Arid, representing the deserts of North Africa with new terrain rules, allowing the presence of movement blocking Ridges. Watch out for the sandstorm!

A greatly expanded roster of units for Italy 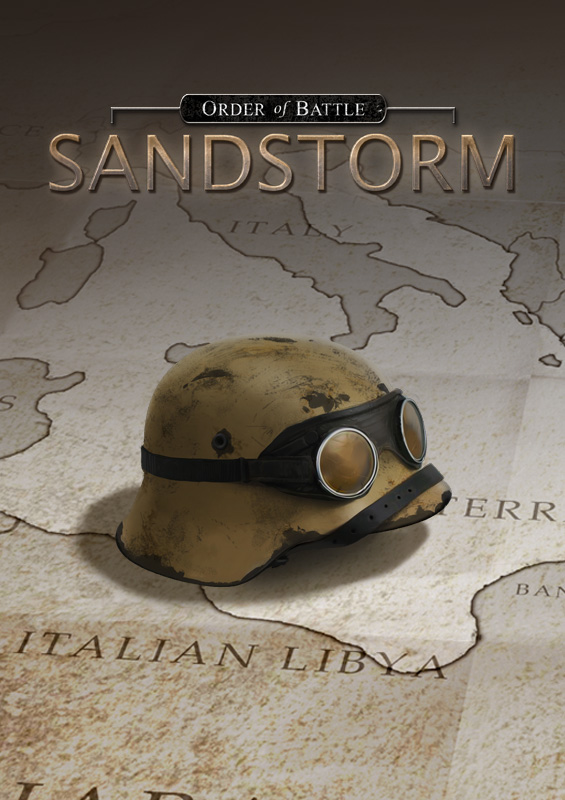