DLC To End All Wars: Breaking the Deadlock 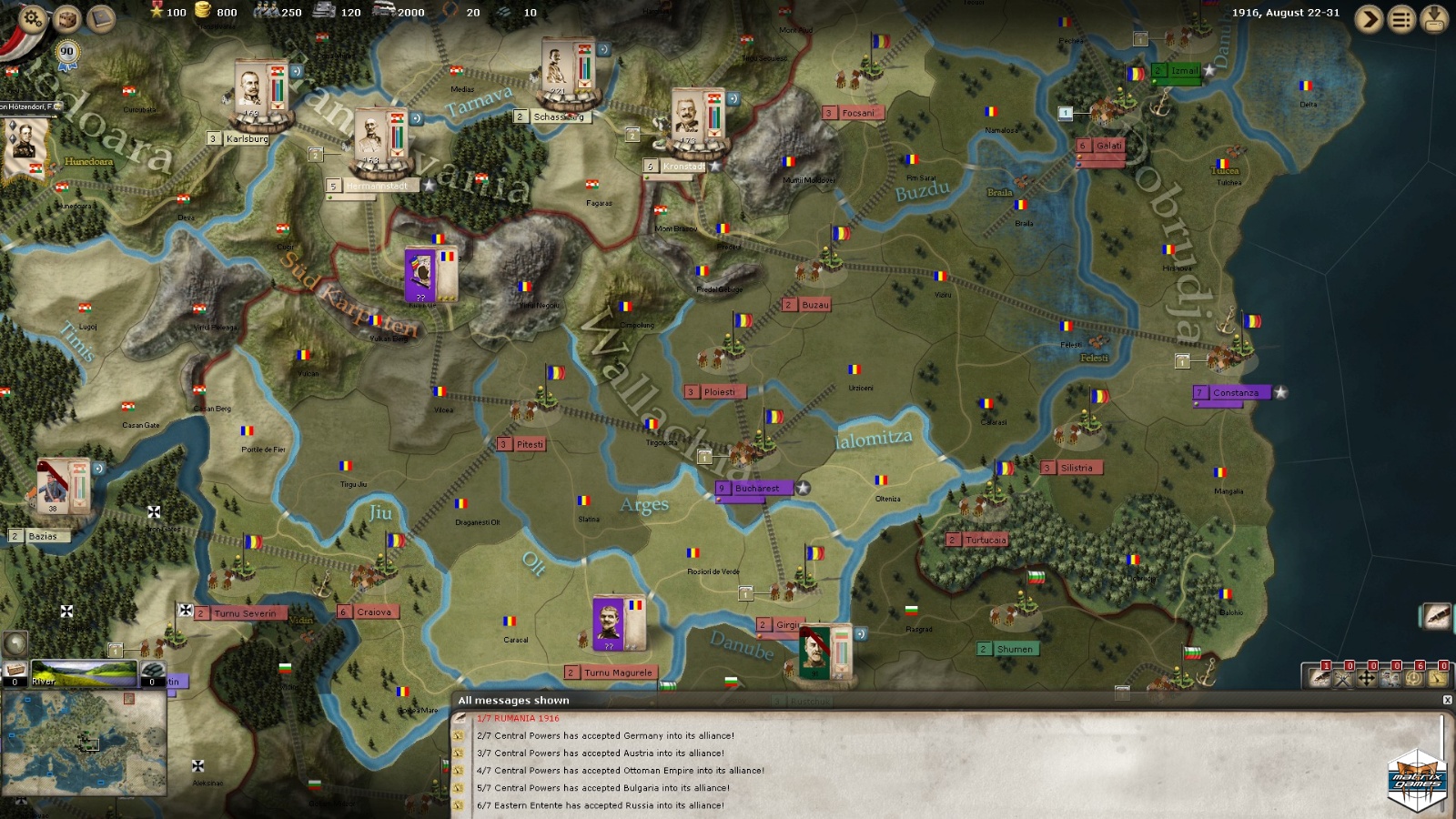 To End All Wars: Breaking the Deadlock is the first expansion to the most detailed World War One wargame ever created. Adding 5 completely new scenarios, this expansion aims to vastly increase the content in-game, giving players the option to focus on specific campaigns in Italy, the Balkans and even the Middle-East. 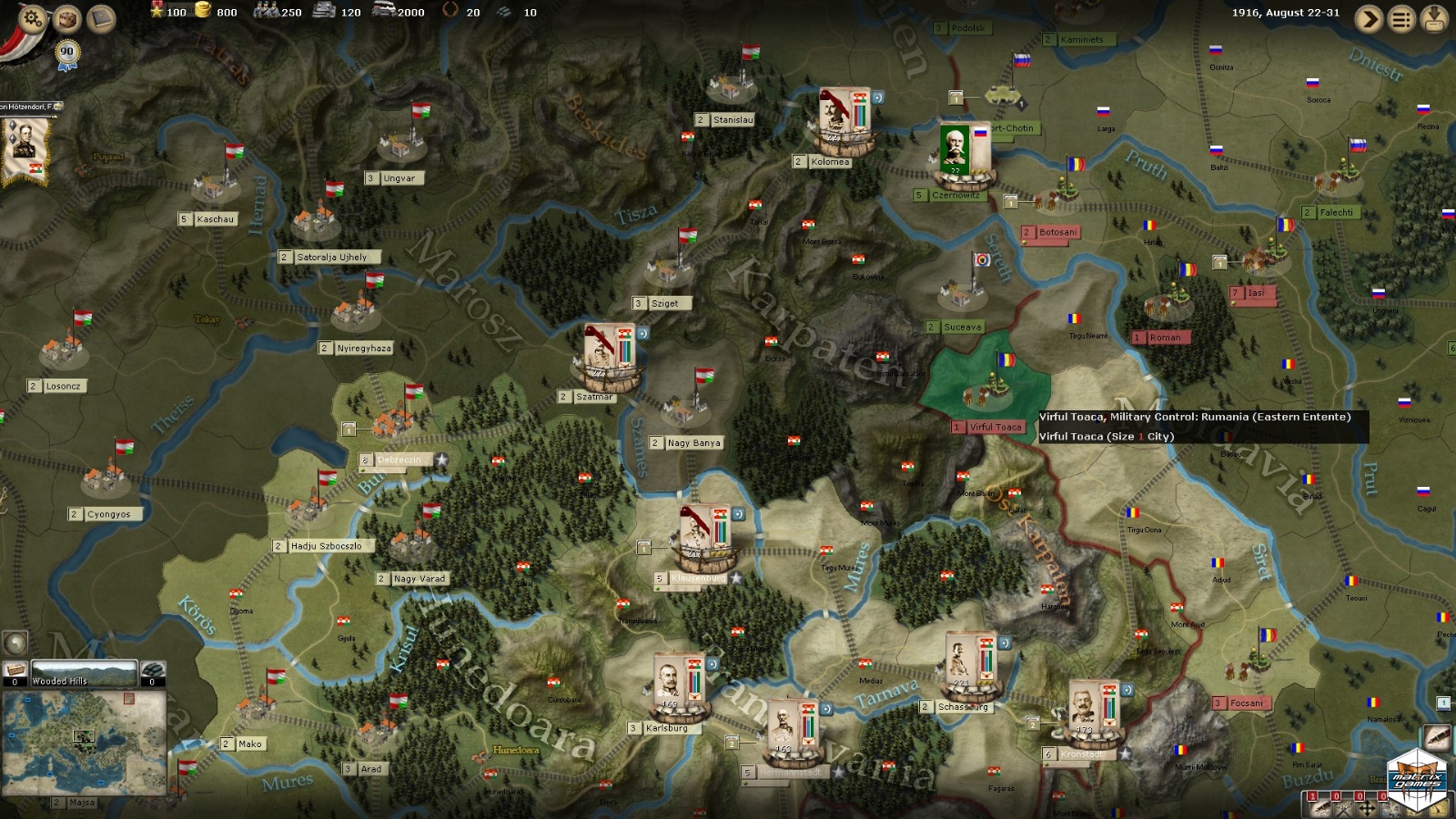 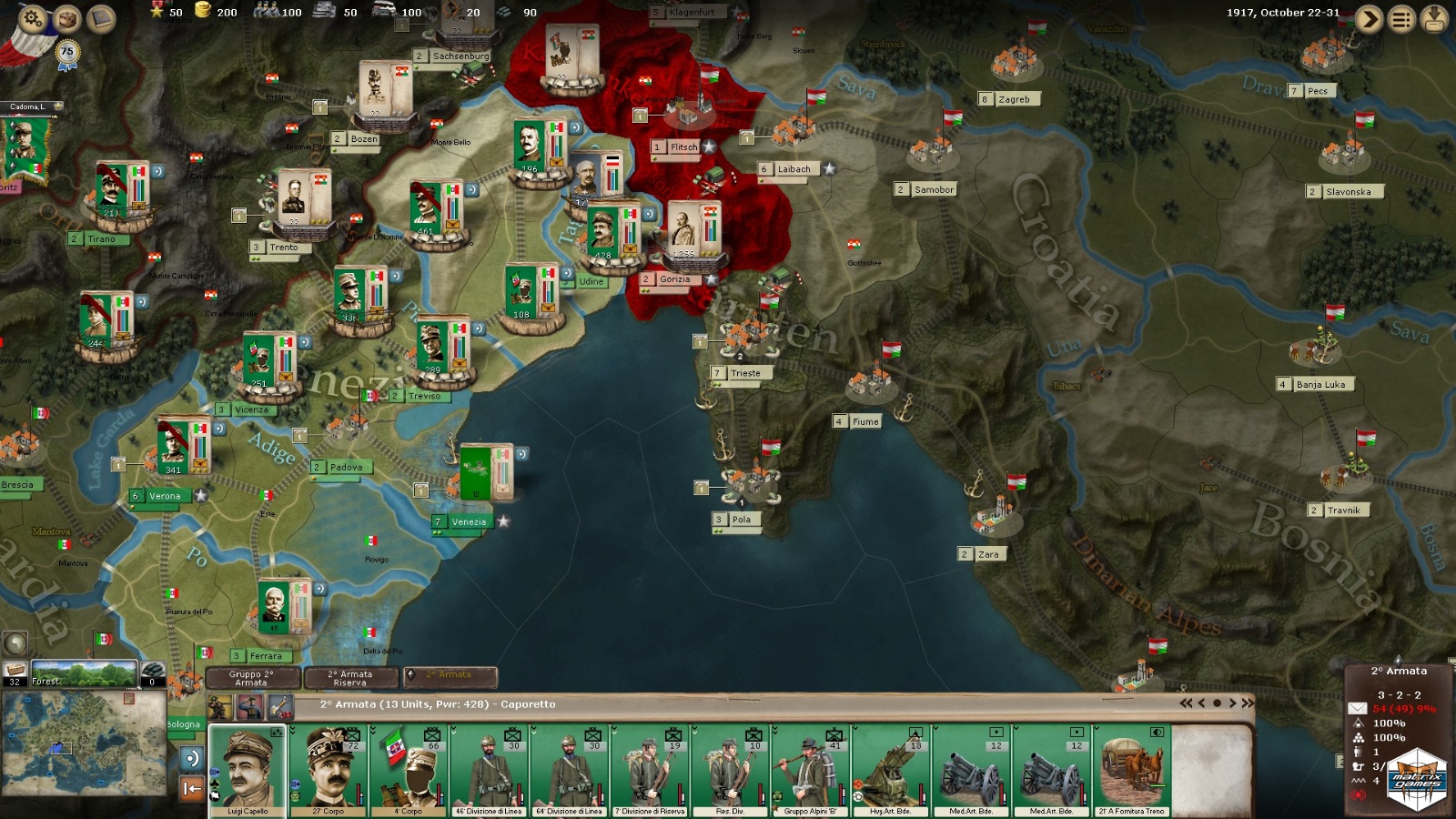 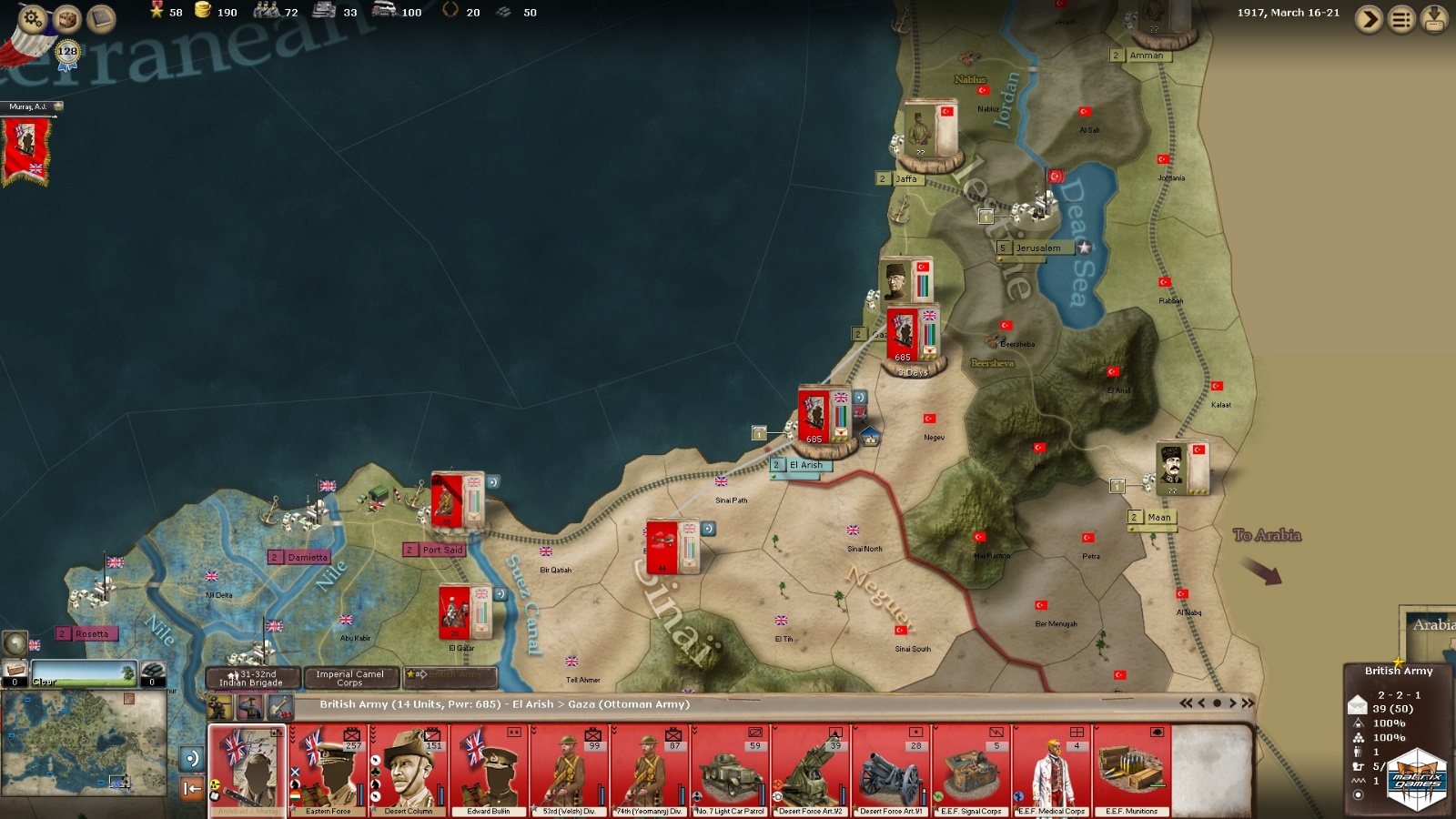 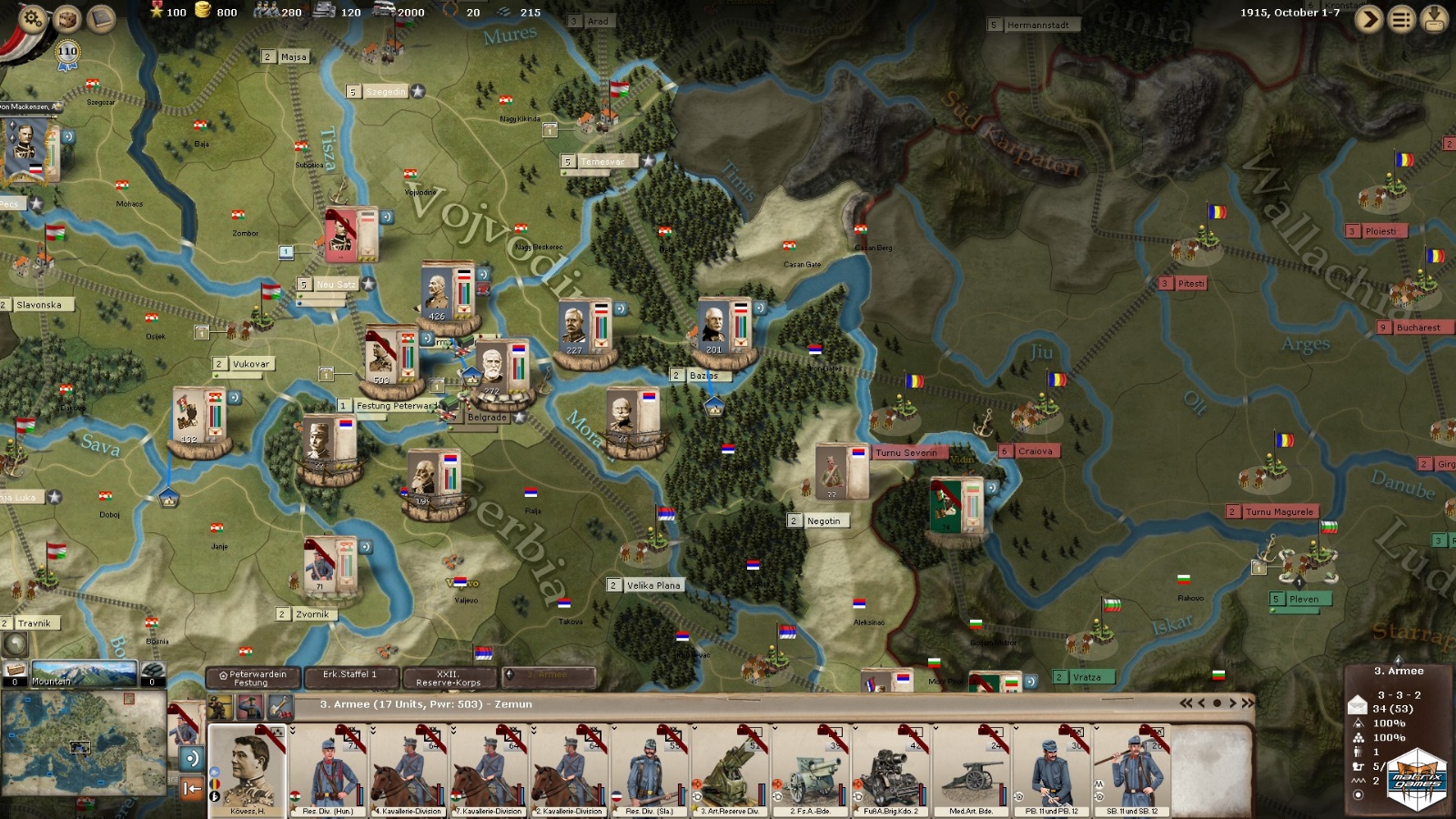 To End All Wars

AGEOD's To End All Wars is a detailed grand strategy game. It is a turn based regional game with an emphasis on playability and historical accuracy.…

To End All Wars and Commander: The Great War 50% Discounted!

To End All Wars Breaking The Deadlock Released!

Feb. 24, 2015 - &ldquo;Once the mass of the defending infantry become possessed of low morale, the battle is as…

To End All Wars gets its first expansion!

Jan. 28, 2015 - &ldquo;So long as the opposing forces are at the outset approximately equal in numbers and moral…

Breaking the Deadlock is the first expansion of To End All Wars, the most detailed World War One wargame ever created. Adding 5 completely new scenarios, this expansion aims to vastly increase the content in-game, giving players the option to focus on specific campaigns in Italy, the Balkans and even the Middle-East. In addition, the expansion also allows for the grand campaign to be started in 1916, allowing them to seek out their own opportunities to overcome the stalemate and win the War to End all Wars.

As the advancing central powers got bogged down across Europe and the troops were digging in to their trenches, a stalemate formed and the hopes of a quick victory were dashed on both sides. When all was quiet on the western front however, both the Central Powers and the Entente kept looking for opportunities to gain the advantage elsewhere. Seeking out new allies in the Balkan region, launching campaigns in the Middle-East and aiming for breakthroughs on many different fronts. All this was done with only one goal in mind: Breaking the Deadlock.

Following the British assaults on the Ottomans in 1915, the Central Powers seek to secure a rail line into Ottoman territory, in order to be able to assist them in sending aid to their struggling ally. As a result,  a new major offensive was launched against Serbia and this time the small Serbian nation is also attacked from the Bulgarian front.

Witnessing several hardships of the Central Powers in 1916, the Romanian government considered that now was the time to join the Russians and seize Transylvania. The Romanian army was in high spirits and would be able to quickly deal with the only Austrian army in the area, but how long would it last until German reinforcements would join the fight?

This small actioned-packed scenario takes place in northern Italy, where a combined Central force sought to deal a decisive blow to the Italian army, forcing a breakthrough and taking them out of the war. The Italian 2nd Army was ill-prepared to deal with the offensive, but military help from their allies was underway.

After the Gallipoli Campaign of 1915, veterans were dispatched to the Middle-East on each side, forming the Egyptian Expeditionary Force (EEF) for the British, and the Fourth Army in Palestine for the Ottomans, to fight for the Sinai Peninsula. In 1917, the British had moved into Ottoman territory, where they suffered two defeats at the Battles of Gaza. The Brits were determined to push on however and a new offensive was about to take place.

This allows you to start the full campaign in 1916, where you will be given the freedom and the opportunity to find your own ways to break the deadlock and win the war!

Focus on specific campaigns in Italy, the Balkans and even the Middle-East

Allows for the grand campaign to be started in 1916 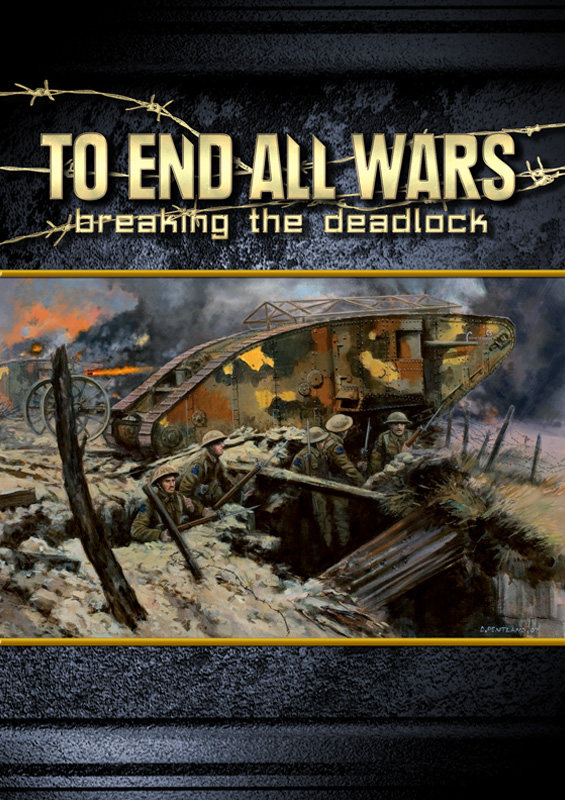