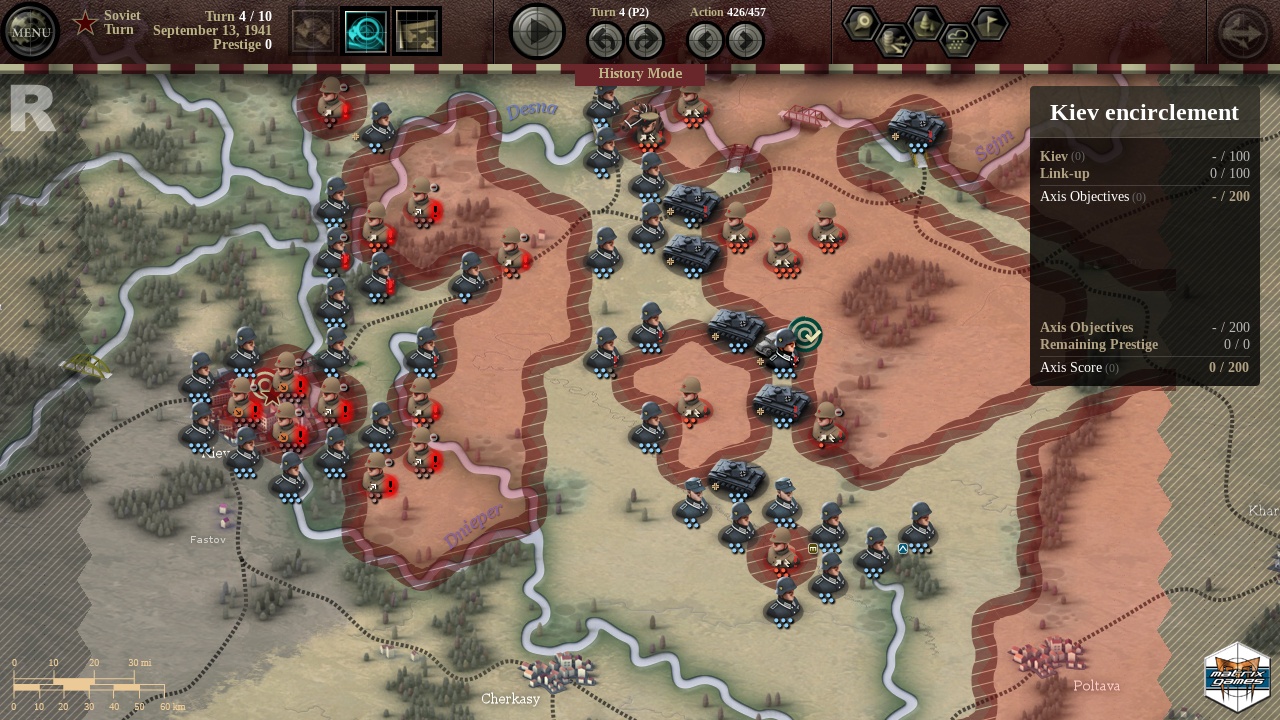 This prequel DLC, whose events happen prior to "Stalingrad Campaign", completes the Eastern Front story as told by "Unity of Command". Take control of the Wehrmacht and its allies in Operation Barbarossa, from the dramatic early victories all the way to ignominious defeat at the gates of Moscow. 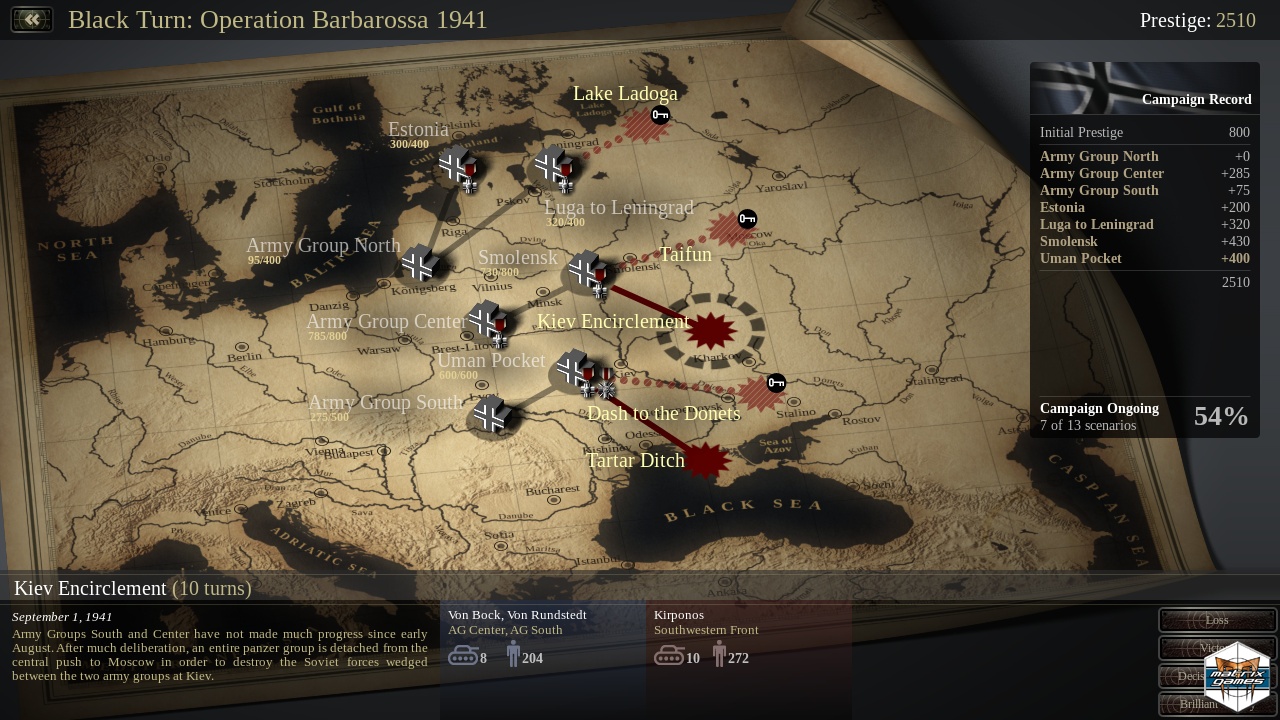 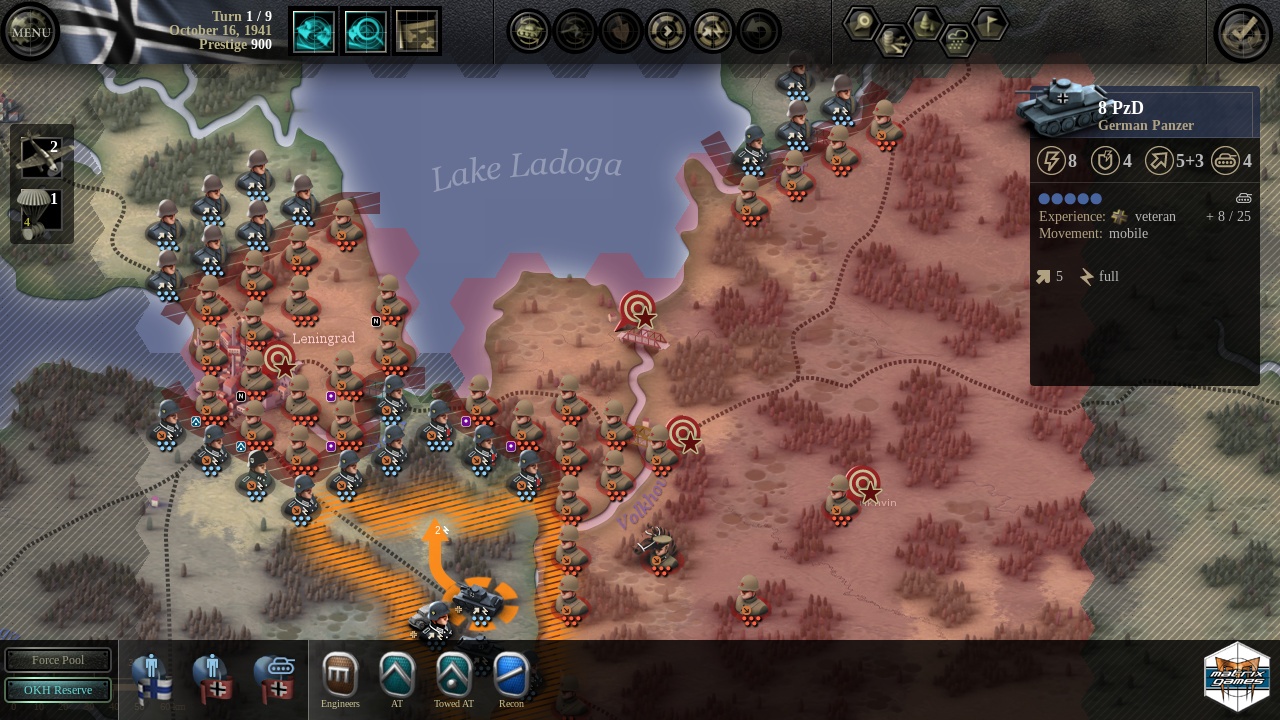 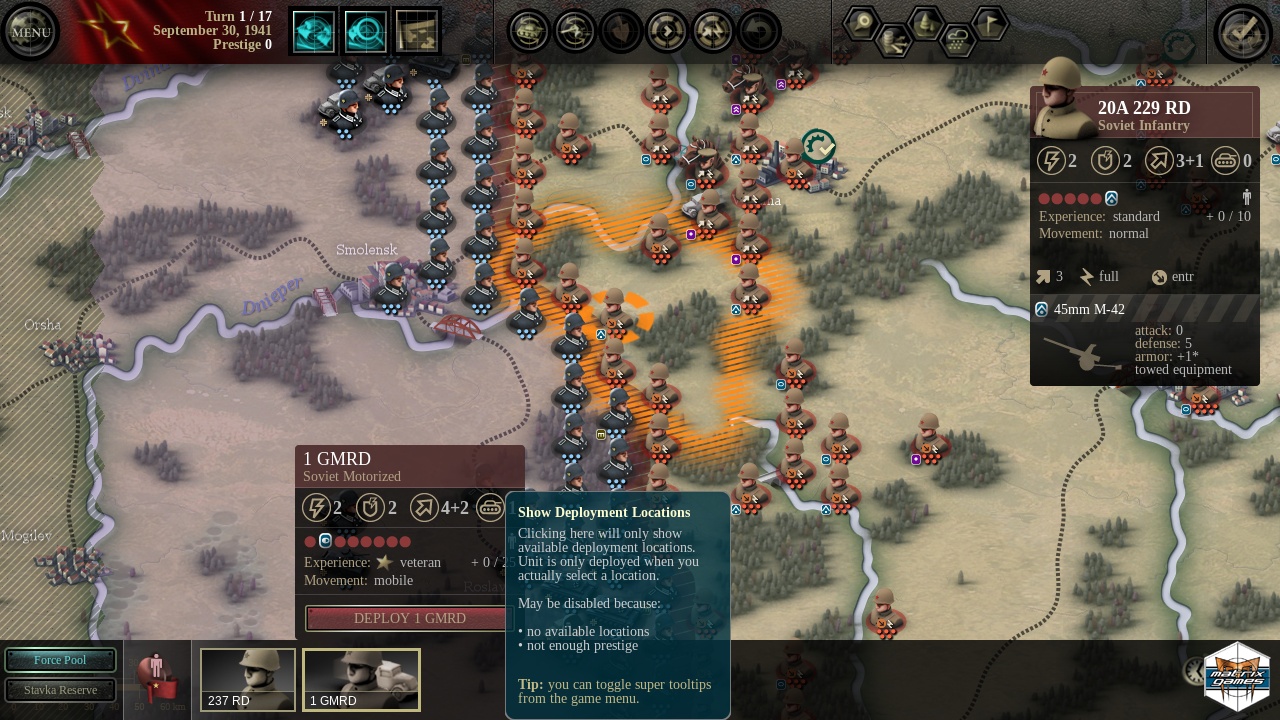 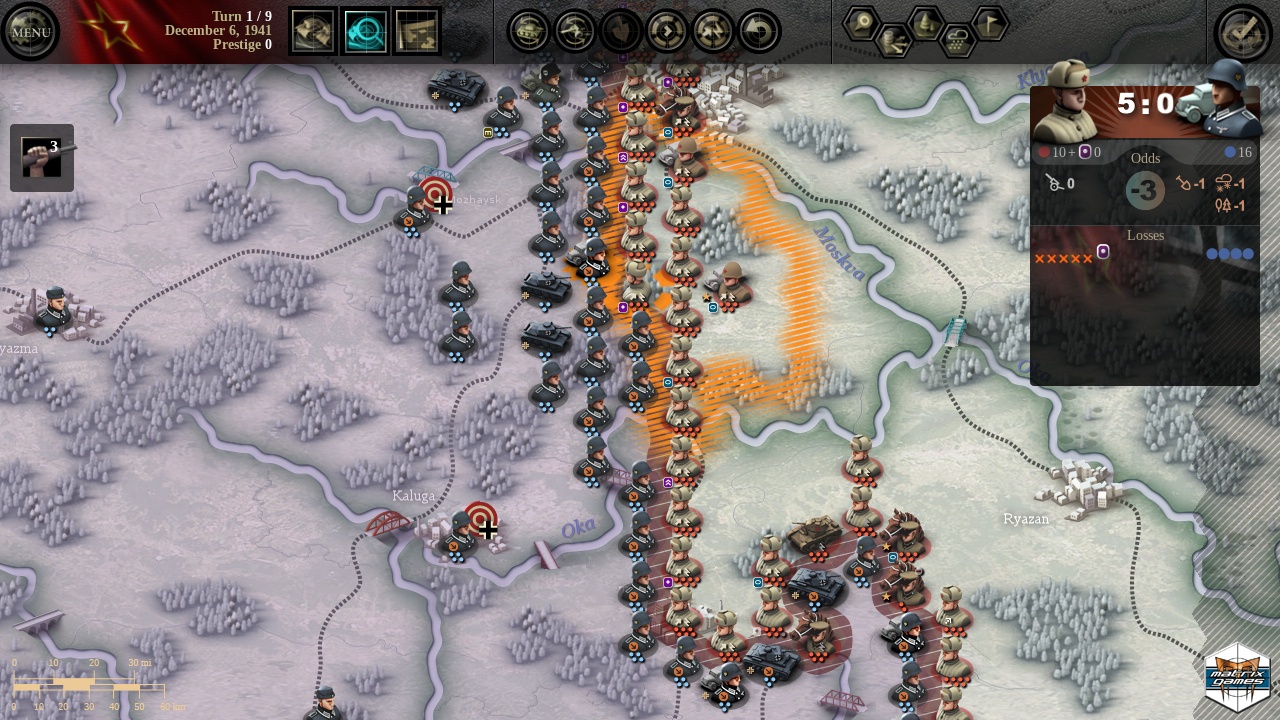 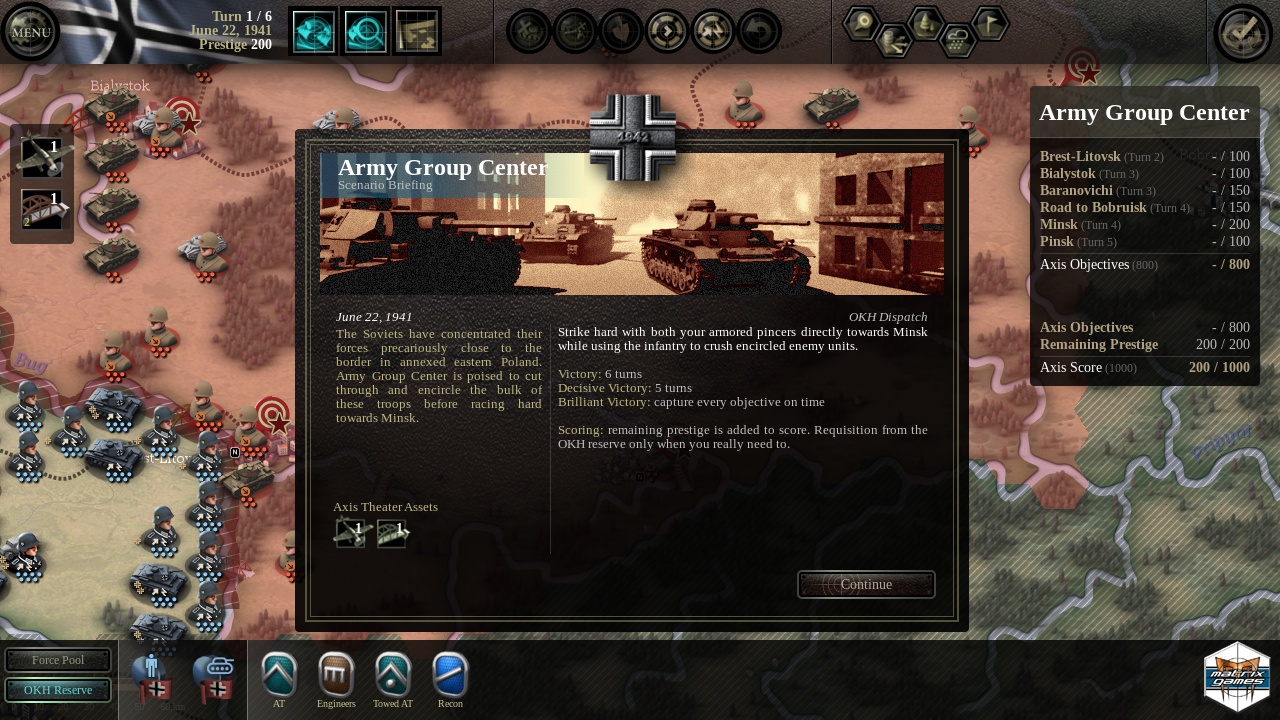 In 1942, a titanic struggle is reaching its climax in the boundless, trackless expanses of southern Russia. The stakes cannot be higher as you take…

Unity of Command and Operation Barbarossa!

Unity of Command Series on Sale!

This prequel DLC, whose events happen prior to Stalingrad Campaign, completes the Eastern Front story as told by Unity of Command. Take control of the Wehrmacht and its allies in Operation Barbarossa, from the dramatic early victories all the way to ignominious defeat at the gates of Moscow.

In Black Turn experience the story of the 1941 Nazi invasion of the Soviet Union in 13 suspenseful scenarios! Moreover, you will find separate Soviet scenarios, about the two winter offensives which brought the Nazis to a halt. Campaign extends into what-if territory, pitting the Wehrmacht against extreme odds.

Command armies and fronts in maneuver warfare, thrust and encircle, capture cities and cross continents; but never, ever forget to watch your supply lines. The tension of decision making and difficulties of conducting operations on a massive scale can emerge.

Experience the highly fluid, enormously large battles of maneuver in a turn-based strategy setting. Take command in this mobile, back-and-forth sort of war where logistics and poor weather are often the decider, and defeat and victory are sometimes just a mile, or a day, apart.