We won MCV Award as Best Indie Publisher of the Year 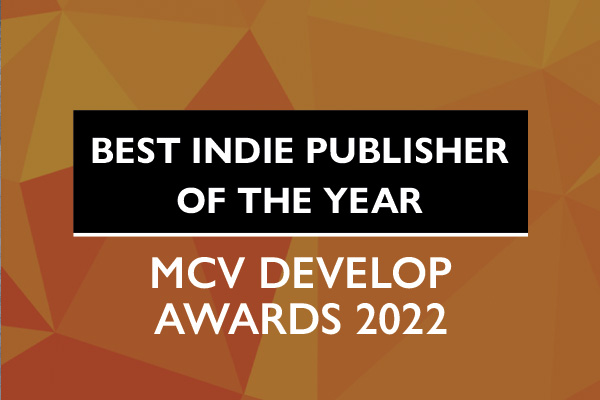 Thank you for your support! read more

Field of Glory II: Medieval - Rise of the Swiss is coming soon 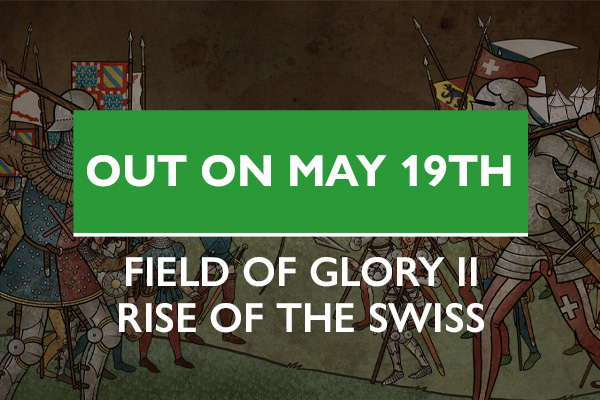 Rise of the Swiss, the fourth DLC for Field of Glo... read more 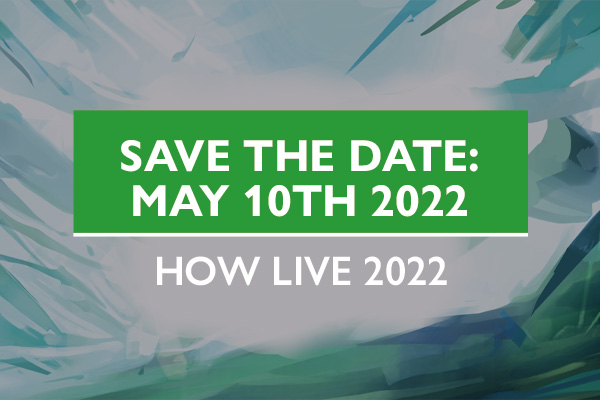 Warhammer 40,000: Battlesector - The Necrons DLC is out now 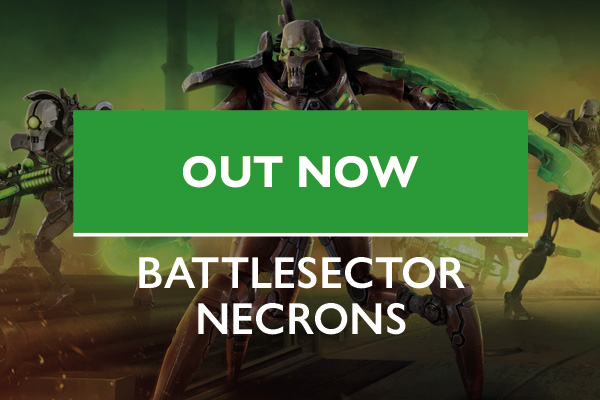 Slitherine is pleased to announce that its Second ... read more

It’s finally time for the news many of you have be... read more 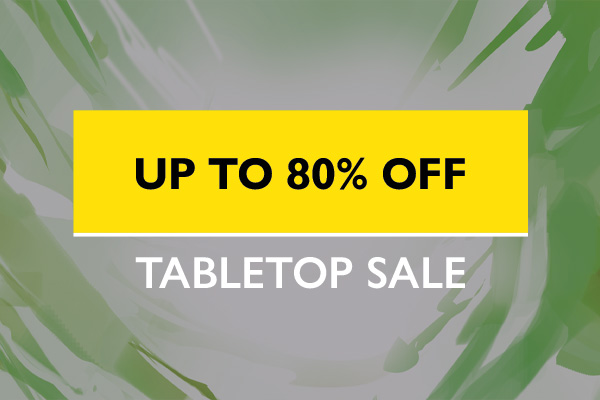 This week it's Tabletop sale time! buy all the gam... read more
❮