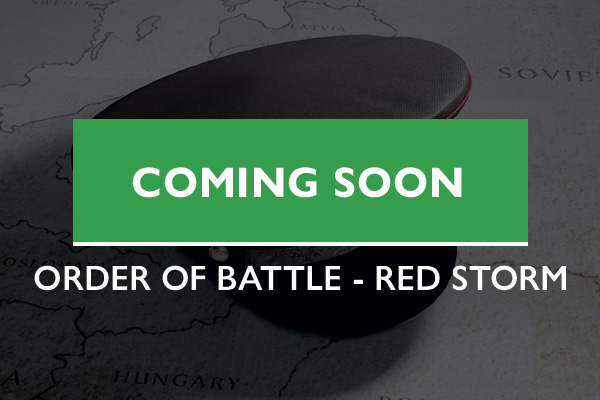 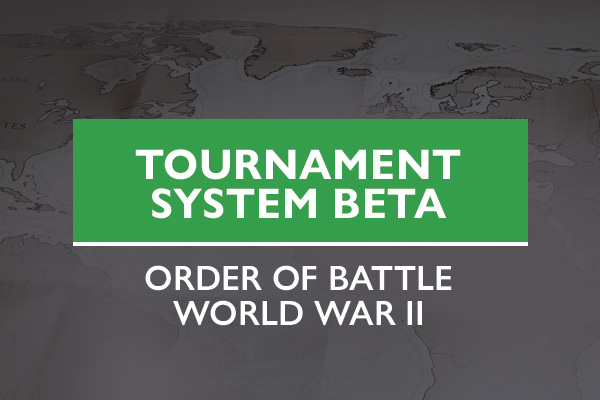 We have just released a new update for Order of Ba... read more 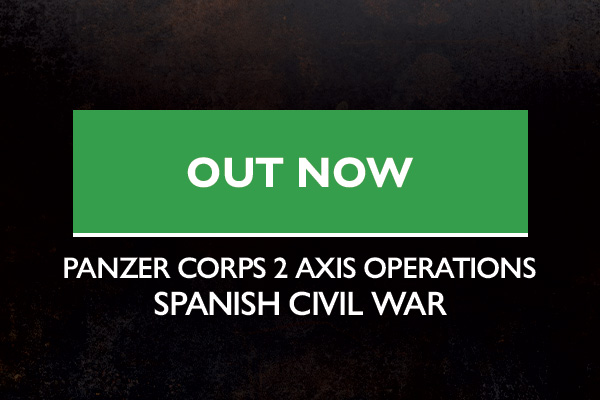 It is time to head to Spain. read more 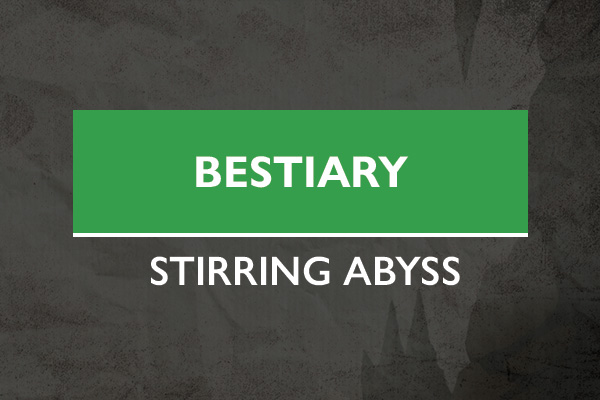 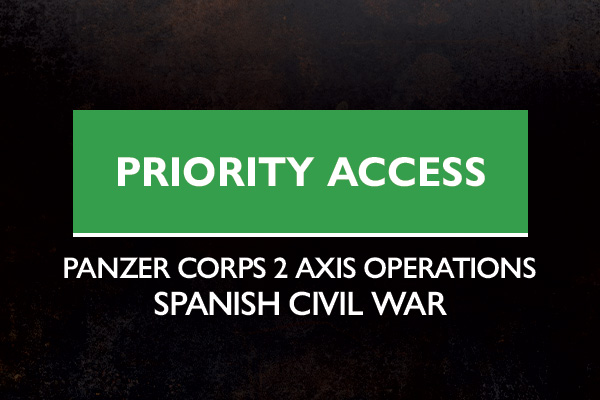 All players who own the Field Marshal Edition of P... read more 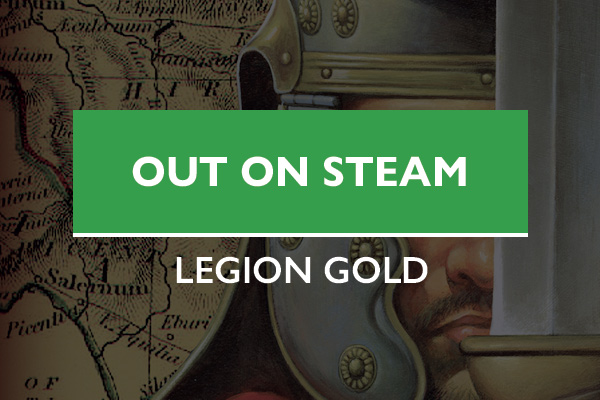 Legion Gold is out on Steam read more 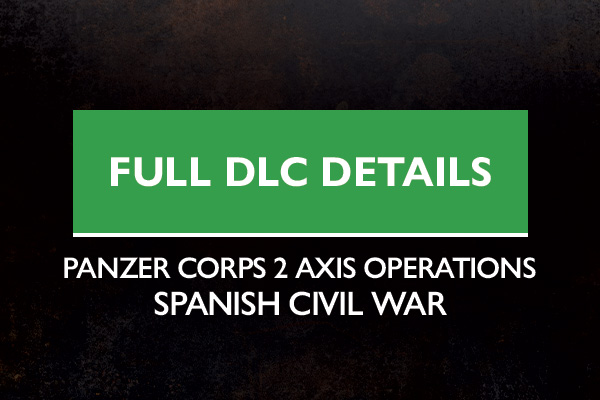 Spanish Civil War will be released tomorrow to all... read more 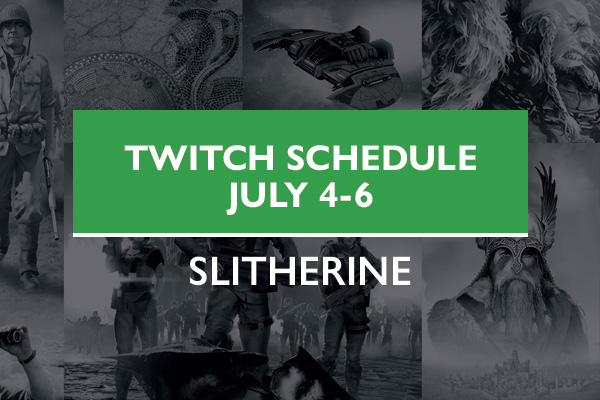 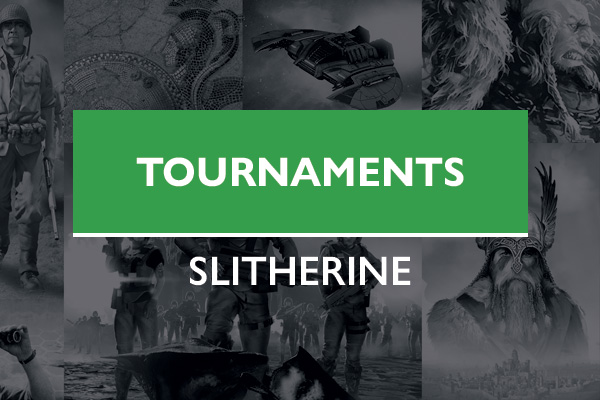 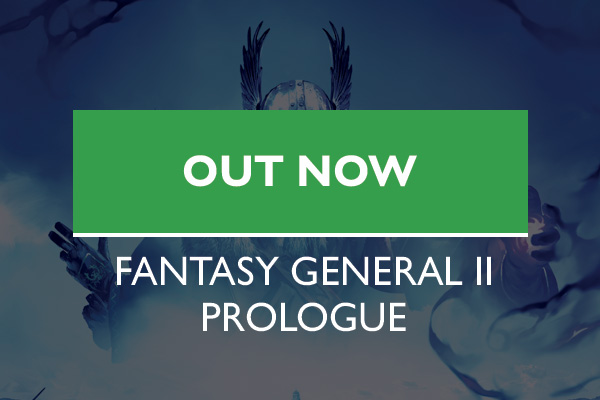